Nick does indeed have a cannon. When he shoots, he only scores.

Yesterday, the actor, 41, shocked fans as he took to Instagram on Wednesday to announce that he is expecting his 10th child with model Brittany Bell. Cannon revealed the news with a video of a maternity photoshoot with Brittany, writing in the caption, ‘Time Stopped and This Happened…’

The news comes as the father-of-eight is currently awaiting the birth of his ninth child with Abby De La Rosa.

His 10th baby’s due date is unknown, though Brittany looked to be in the third trimester in the video. Cannon is also father to a child with Alyssa Scott – son Zen, who died at five months old in December 2021 after being diagnosed with brain cancer.

Brittany wore a variety of different outfits for the shoot. In one, she posed shirtless as she proudly showed off her far-along bump in nothing but a transparent white sarong and a gold chain. 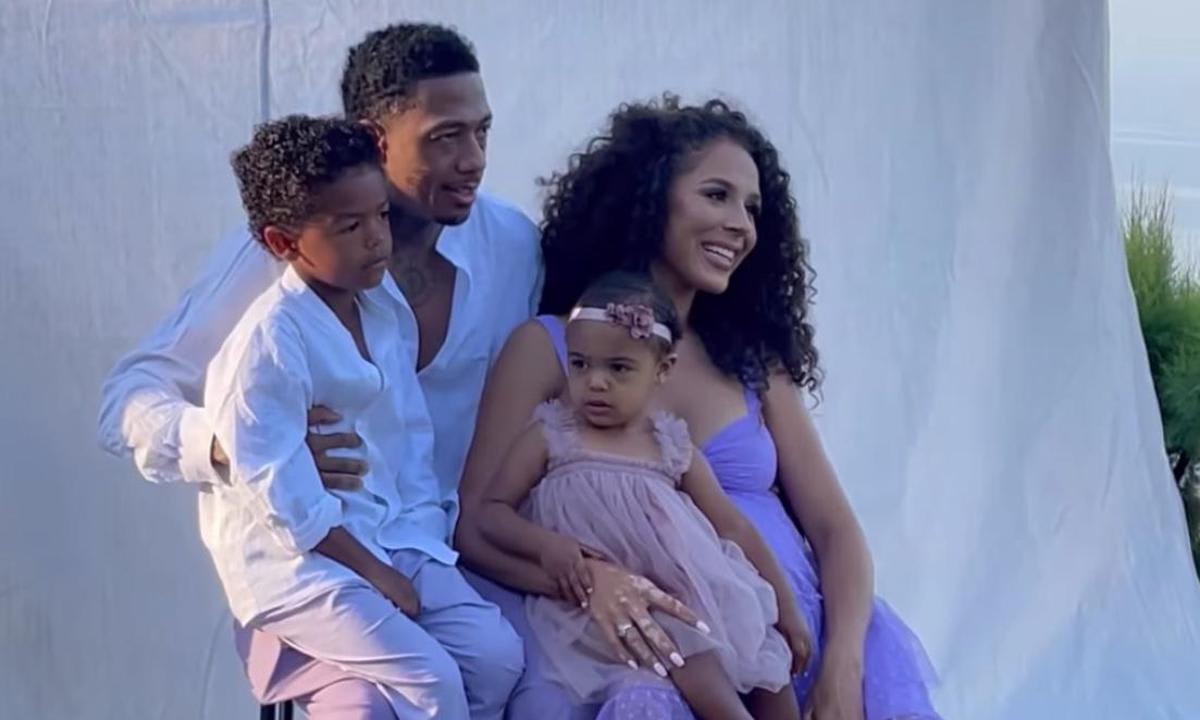 Who is naming these kids because some of these names are terrible?

You can have bad first names when you are rich, but if you were poor and put Legendary Cannon on a job resume, it is going to get thrown in the trash.

You know it, and I know it.

Flip the pages for all of Nick Cannon’s baby mama.

These are the pictures of his kids & wife… 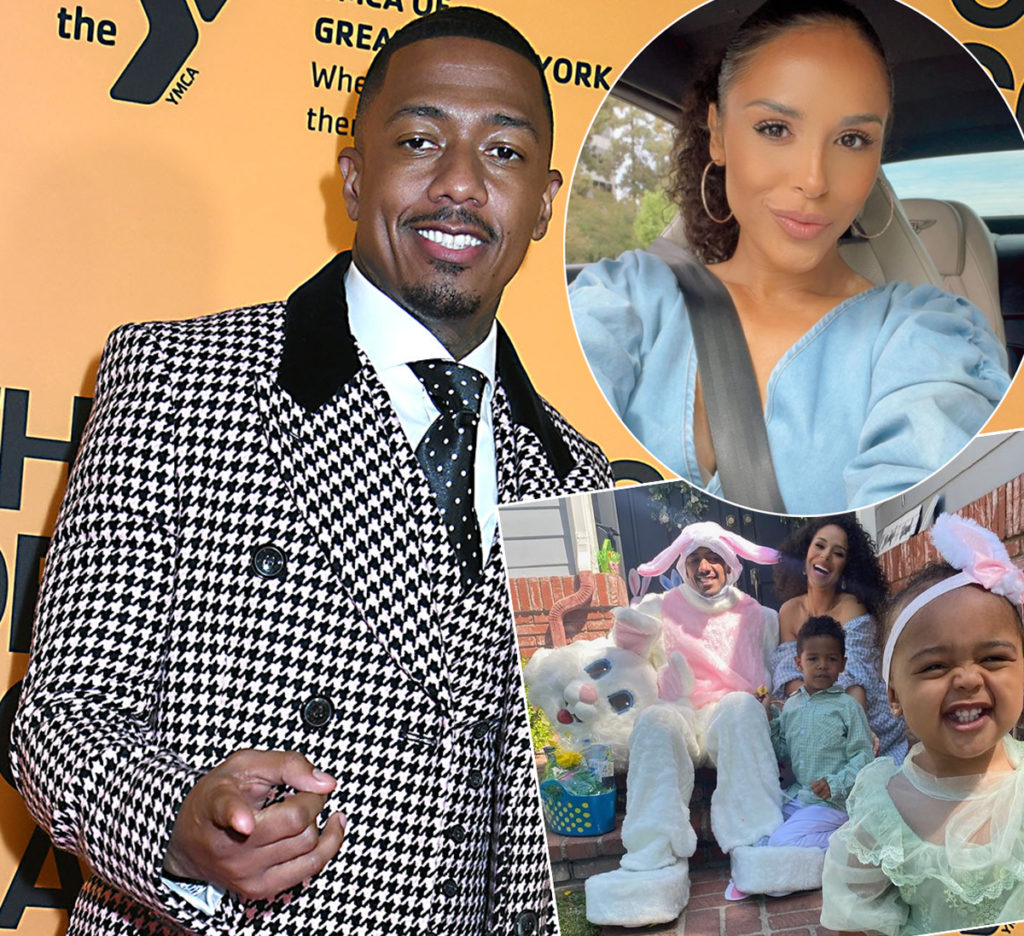 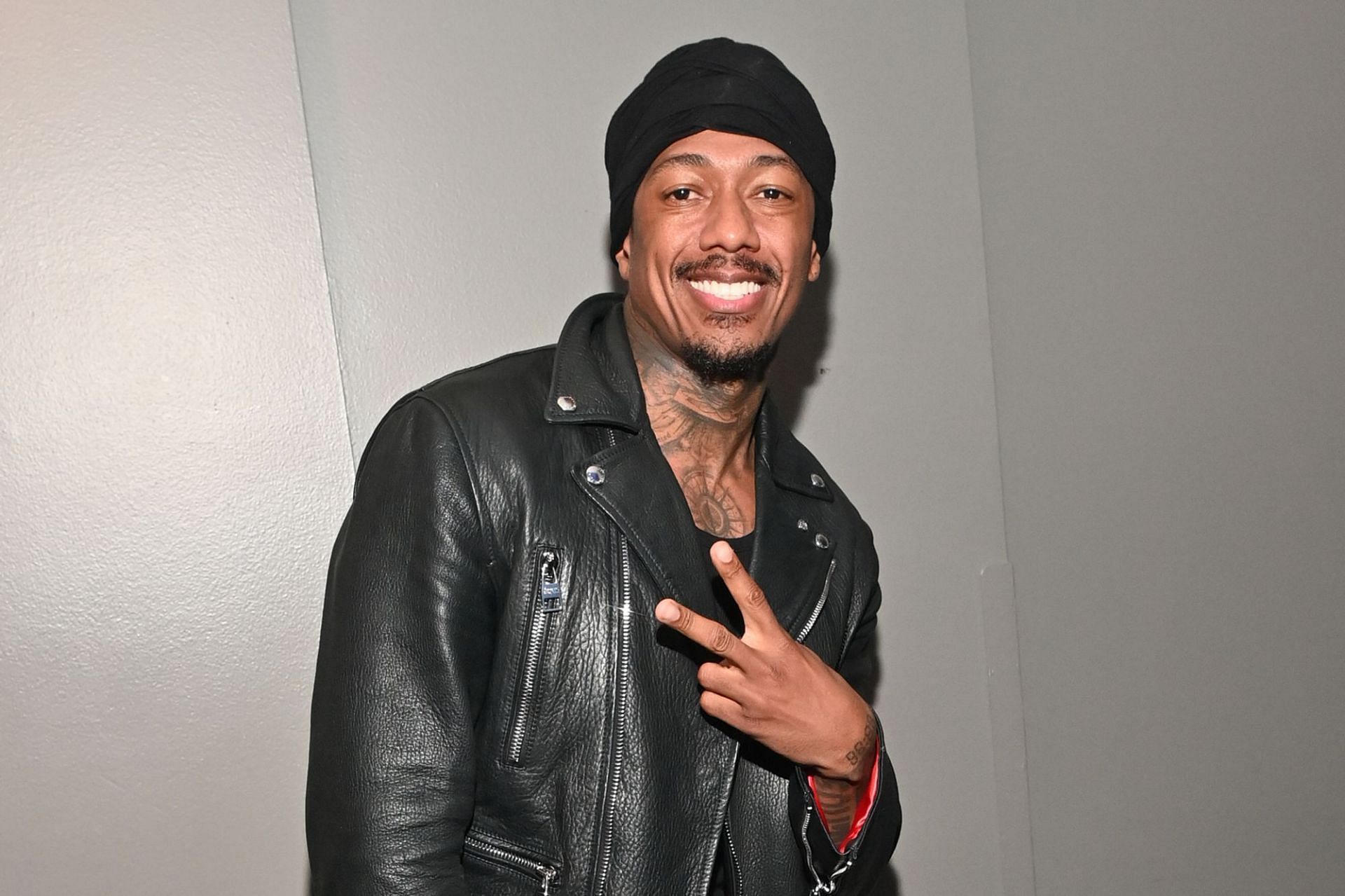 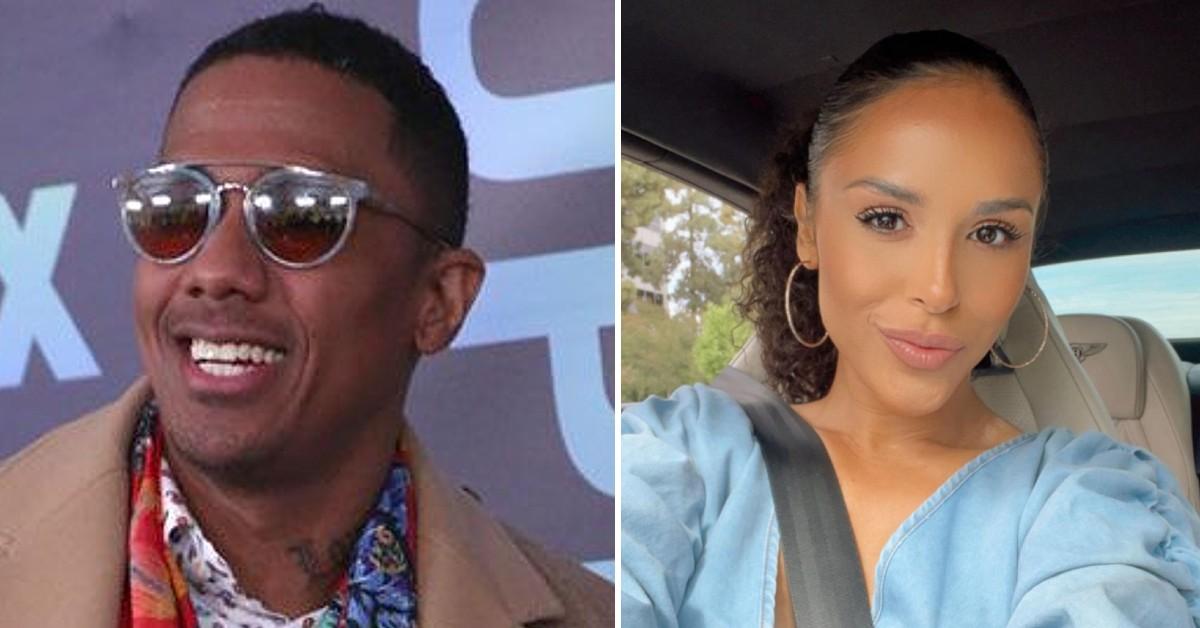 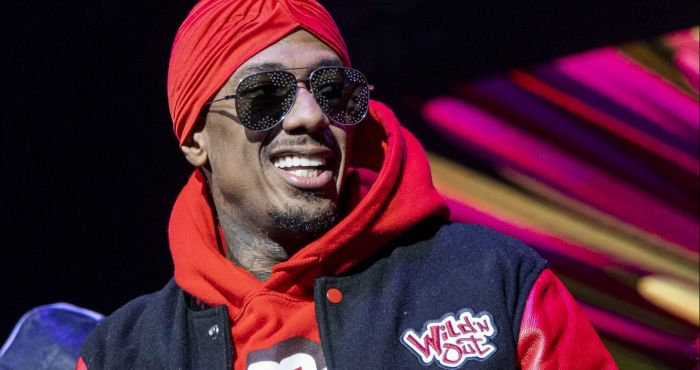 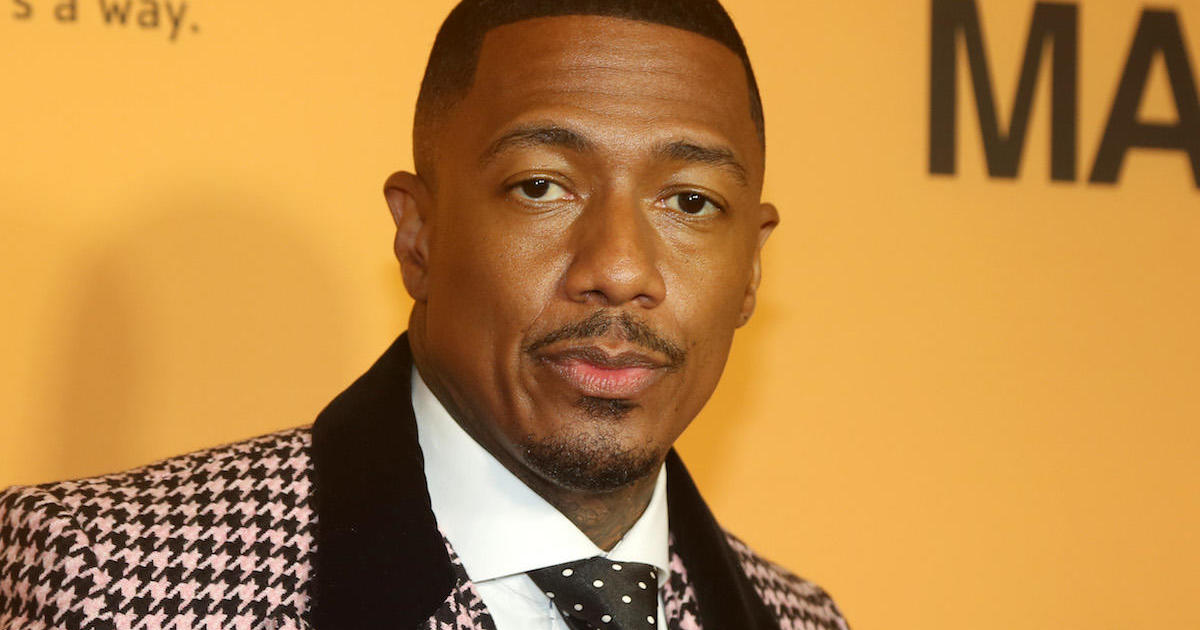