A victory is incomplete if you don’t have people to celebrate it with. The 24-year-old covered his face, amused at all the love being showered on him by a raucous Arthur Ashe Stadium. It was a defining moment for the American player, Frances Tiafoe. The victory was the epitome of all blood and sweat of the past year’s hard work and dedication. 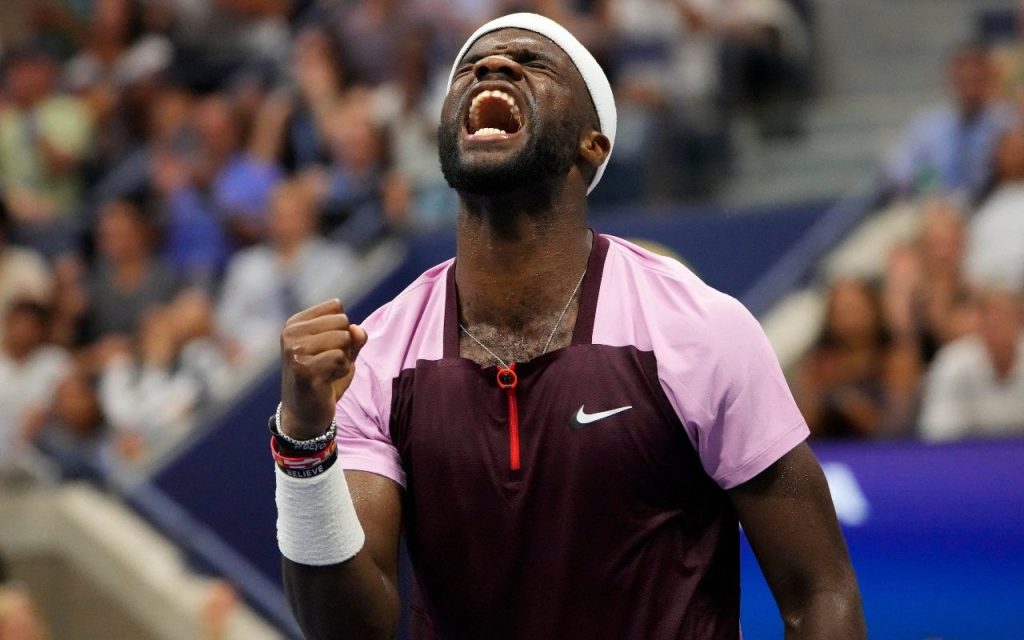 His presence on the court has been a pleasant sight. Tiafoe recorded the best grand slam result of his career after reaching the semi-finals by beating Andrey Rublev in straight sets. His victory was a celebration of humble beginnings. Tiafoe’s parents met in the United States. Together they had twins: Franklin and Frances. Constant Tiafoe, their father, worked at the Junior Tennis Championship Centre in Washington, D.C. They moved into one of the vacant storage rooms. Their mother was a nurse. She worked the night shift. The kids thus spent most of their time with their dad on the court.  It was on this court that Tiafoe got an opportunity to get introduced to the sport and play. 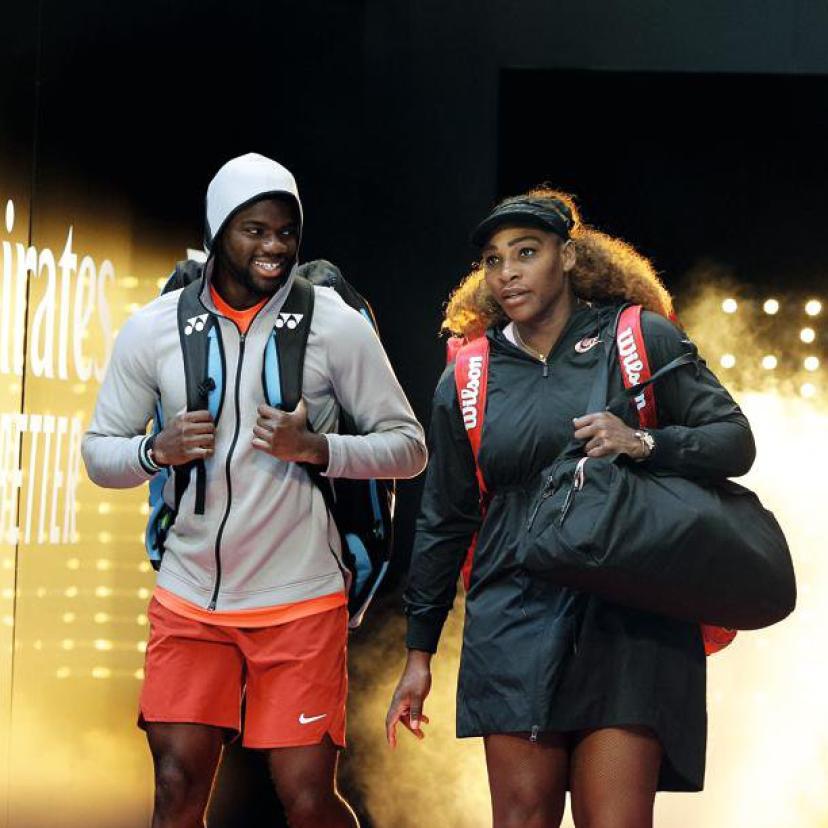 He began to hone his skills. Due to their financial situation, he couldn’t afford to buy expensive rackets or fancy stuff. However, he refused to let it affect him.  His parents had taught a strong work ethic in him. At 15, Tiafoe was awarded the prestigious Orange Bowl. He was the youngest boys’ singles champion in tournament history. This achievement brought him into the league with Champions like Roger Federer, Andy Roddick, Ivan Lendl, Jim Courier, John McEnroe, and Bjorn Bogh. It was just the beginning. 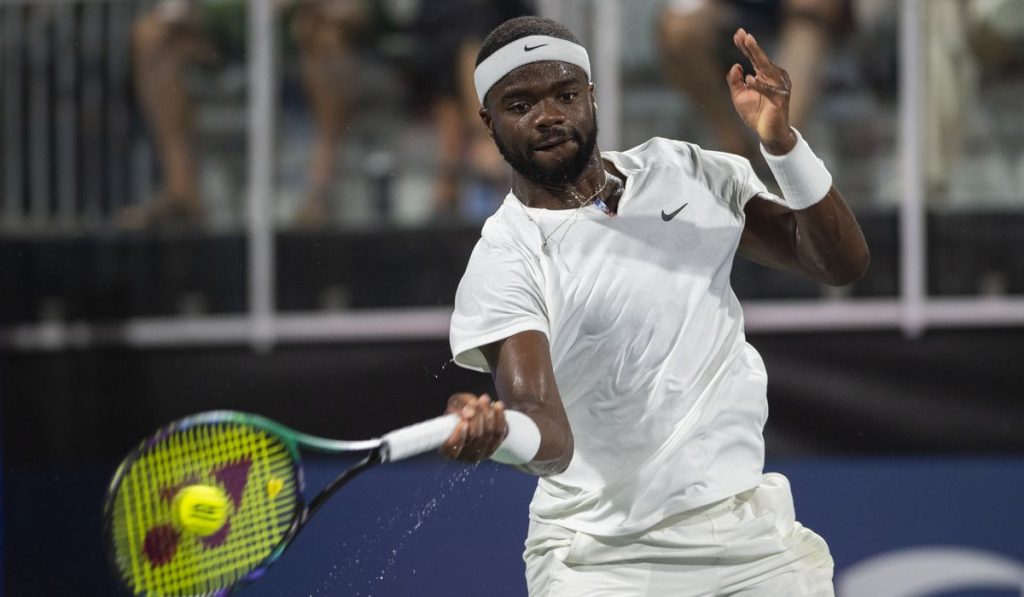 Tiafoe turned professional on the court in 2015. He reached his first Quarterfinal at the Australian Open in 2019 before losing to Nadal. In 2022, Tiafoe reached the Quarterfinals with no intentions of tasting defeat again. He knew it was his moment and The Opportunity. Tiafoe is an active social worker too. In 2022, he expressed his plight as being treated as an “ outsider”. He wishes to eradicate racial injustice. He said he could not help everyone as it was beyond his capability, but he wanted to help as many people as possible. 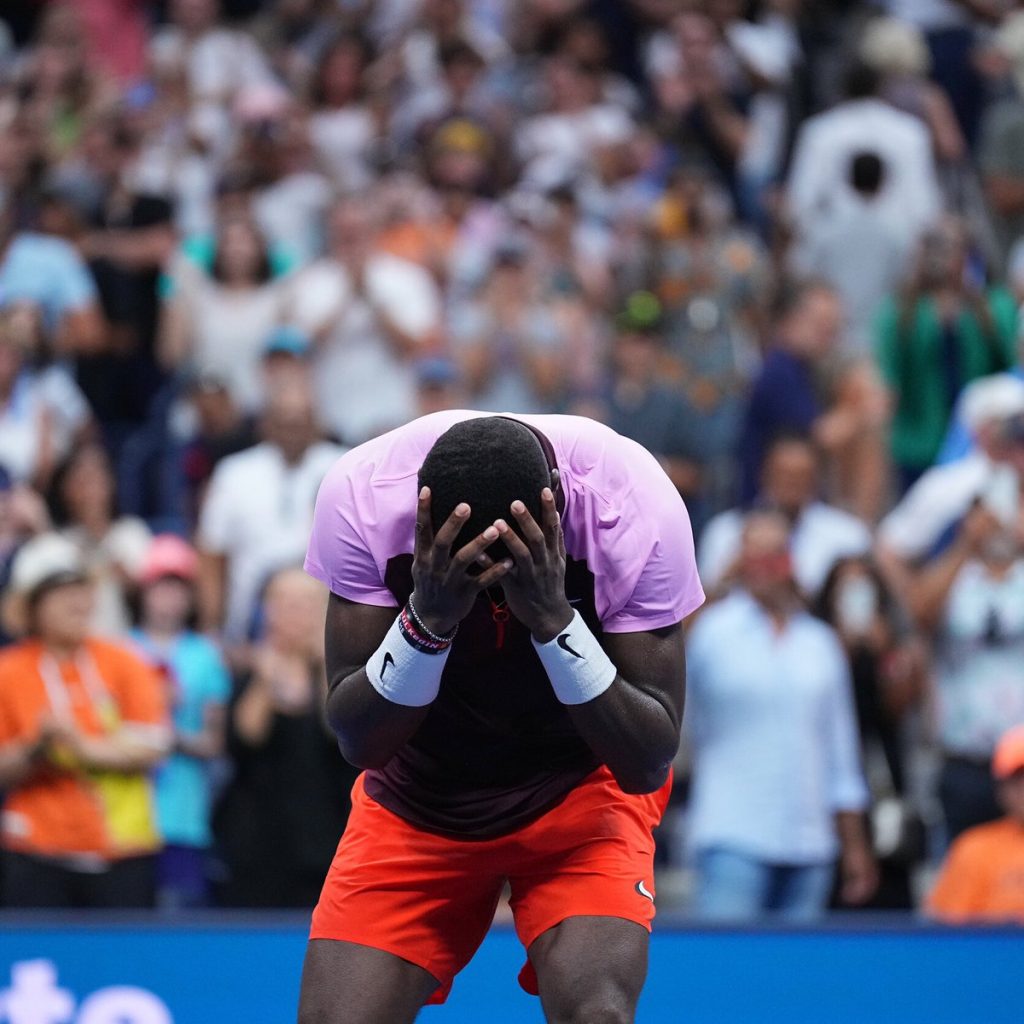 After defeating Rublev, he turned to the crowd and expressed his gratitude.  His sole focus is to make his parents proud. Tiafoe gave his success credit to his parents and their support.