A vigil for Zoey Newton, the 3-year-old who died a day after being hurt in an 8-vehicle wreck in Natchitoches, plans to honor her life by holding a vigil a week after the accident occurred. [Photo courtesy of Zoey’s mother, Brittany Payne]

NATCHITOCHES, La. (KSLA) – A woman wants justice for her 3-year-old daughter who died a day after being hurt in an eight-vehicle wreck.

And the family of Zoey Newton plans to honor her life by holding a vigil early next week near where the accident occurred in Natchitoches. 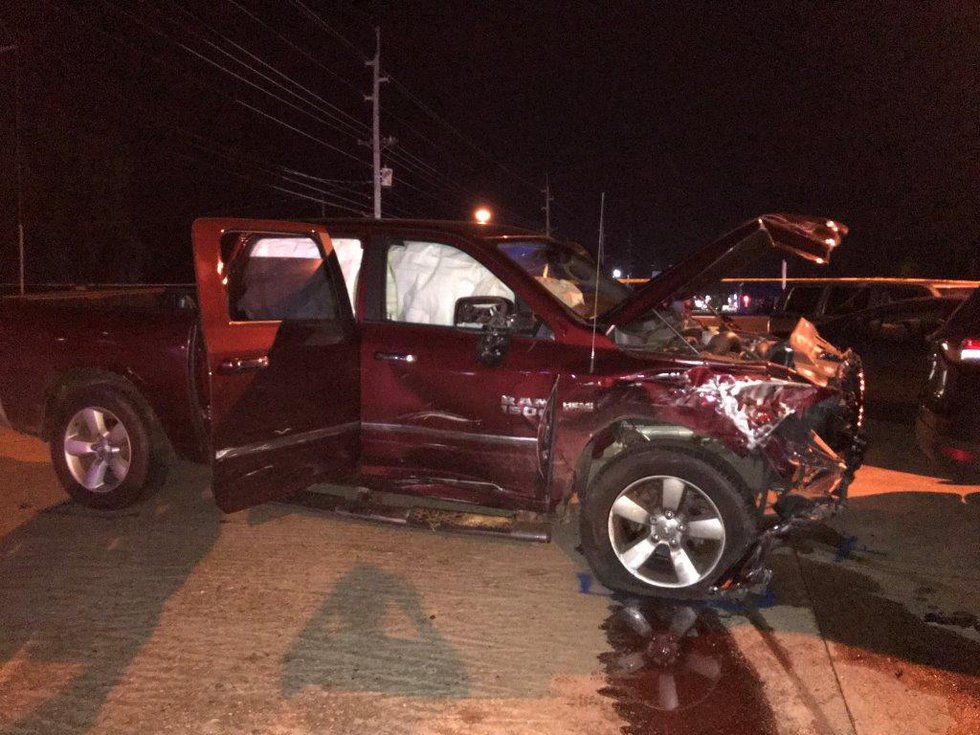 The gathering is set for 7:30 p.m. Monday, May 27, at a field on the side of the Raising Cane’s restaurant in the 400 block of Keyser Avenue, said Zoey’s mother, Brittany Payne.

The crash occurred shortly before 7:30 p.m. Monda, May 20, at Keyser Avenue at East 5th Street.

Payne, a 16-year-old Natchitoches resident and 60-year-old Ellen Walker, also of Natchez, were involved in the accident, too.

There’s been no update on their condition.

She is charged with one count each of negligent homicide, reckless operation of a motor vehicle, improper lane usage and disobeying a red light.