Week Two Of R. Kelly Trial Begins With IRS Agent Revealing Payments Were Made To ‘Jane’ and Her Parents

R. Kelly is currently behind bars in connection to years of allegations. The Chicago R&B singer has been accused of targeting young women for much of his career, including late singer Aaliyah and current girlfriend Joycelyn Savage. Through it all, many have pointed out how often R. Kelly’s handlers and the children’s parents seem to get off scot-free while most of the blame falls on him.
and
In the case of Aaliyah, it is rumored that a lot of people were involved in helping keep her relationship with R. Kelly a secret. Some outlets allege that Aaliyah’s mother was actually in on the secret and was also intimate with R. 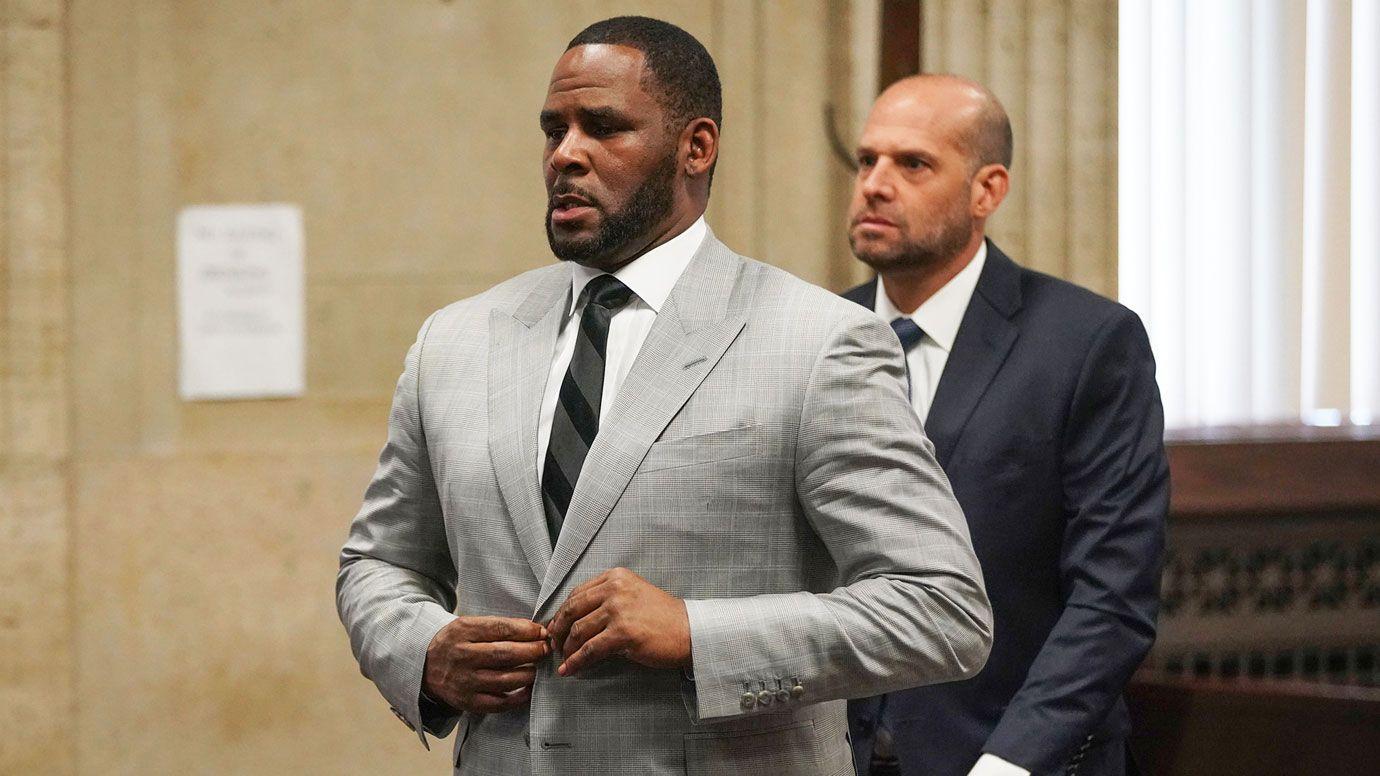 Kelly. For a long time, her family denied that she married him at all and claimed not to know much about Aaliyah’s relationship with Robert. Aaliyah’s uncle Barry Hankerson claimed otherwise and told Dr. Oz last year in an interview, “I think [Aaliyah’s mother] knew a lot more than what we thought she knew.”
omg
Demetrius Smith was the road manager involved in helping R. Kelly get a fake ID so he could marry Aaliyah. Smith was given a deal by the court and was told he would not be charged as long as he provided information to help nail Robert. “Aaliyah was looking around at us for help; cause she didn’t want to marry Robert, but he was paying us, so we didn’t do nothing,” Smith said during the surviving R. Kelly documentary. 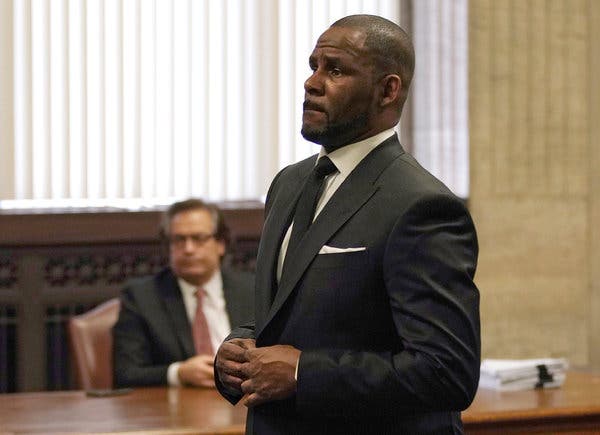 Other parents have come under fire as it’s been reported that many let their underage daughters go freely with R. Kelly much like Aaliyah’s parents did. Even worst, many of the other families were already aware of his reputation. R. Kelly is currently back on trial in Chicago. Involved in the case is a woman who claims she was the 14-year-old girl featured in his infamous tape that surfaced back in 2002.

Currently taking the stand under the name Jane, the 37-year-old says that her family willingly handed her over to R. Kelly and pushed for her to engage with him. Jane says that she was introduced to Robert when she was 14 and was intimate with him over 100 times before her 18th birthday.

She accused her aunt, singer Sparkle, of asking her to rub Kelly’s head and sit on his lap. Court documents say, “she accused her parents of letting her stay overnight at Kelly’s home without questions.” In addition to her testimony, an IRS agent also confirmed Jane’s parents were paid $80K and she received an undisclosed payment as well.

Jane’s confession adds to the conversation brewing about parents involved in these R. Kelly cases and what kind of consequences they should face. Singer Kelly Price opened up about how it is actually common in the music industry for parents to push their underaged daughters onto older male celebrities in hopes of them making their daughter a star. “In this business, that’s not odd, that’s actually the culture. I’ve seen mothers bring their daughters backstage. [They wanted to help their daughters] change their lifestyle, get into the business, make some money, and it’s unfortunate that young girls [were unprotected],” Price told VladTV. 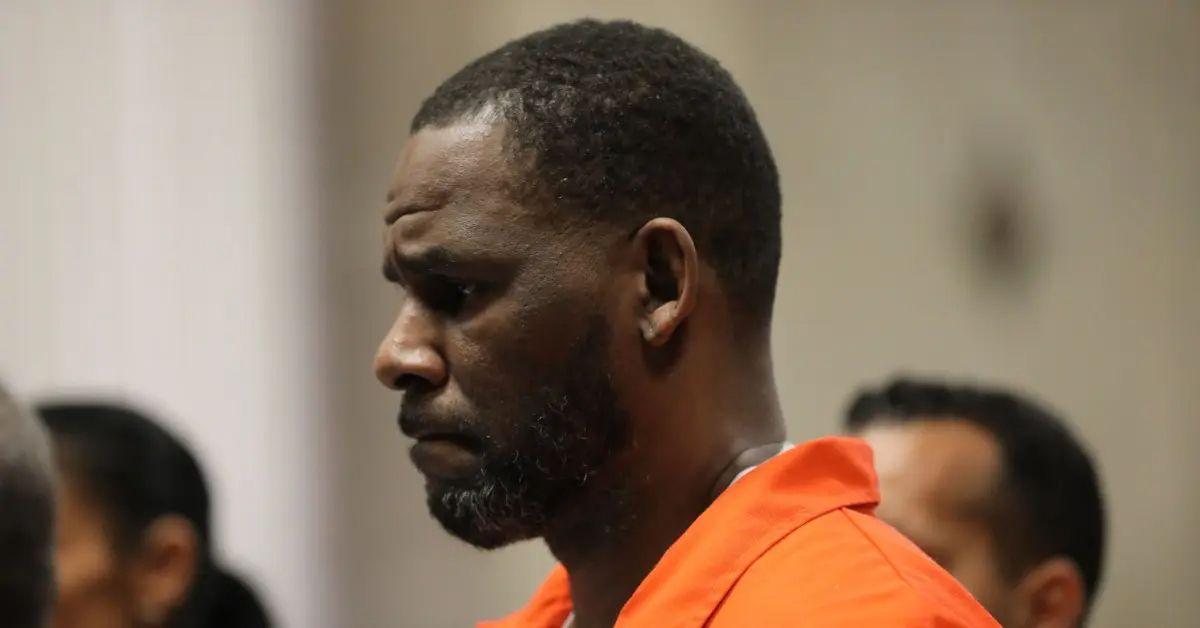 and
Do you think the parents of R. Kelly’s victims should be brought to justice as well? Are they all complicit?