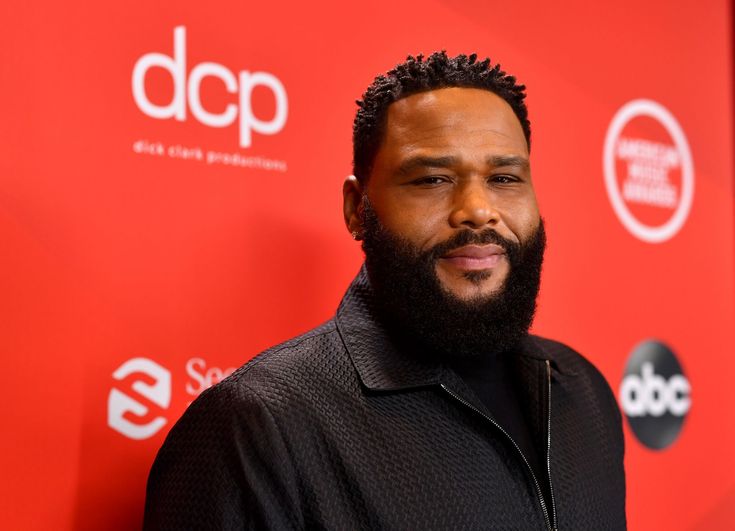 Actor, Anthony Anderson
Actor, Anthony Anderson, and his wife, Alvina, have been married for 22 years — a major feat in Hollywood. But unfortunately, Alvina has apparently had it up to here with Anthony…because she’s just filed for divorce from the “black*ish” star. This would be her second trip down to divorce court in seven years. Back in 2015 Alvina filed to divorce Anthony, but we’ll recap that in a minute. 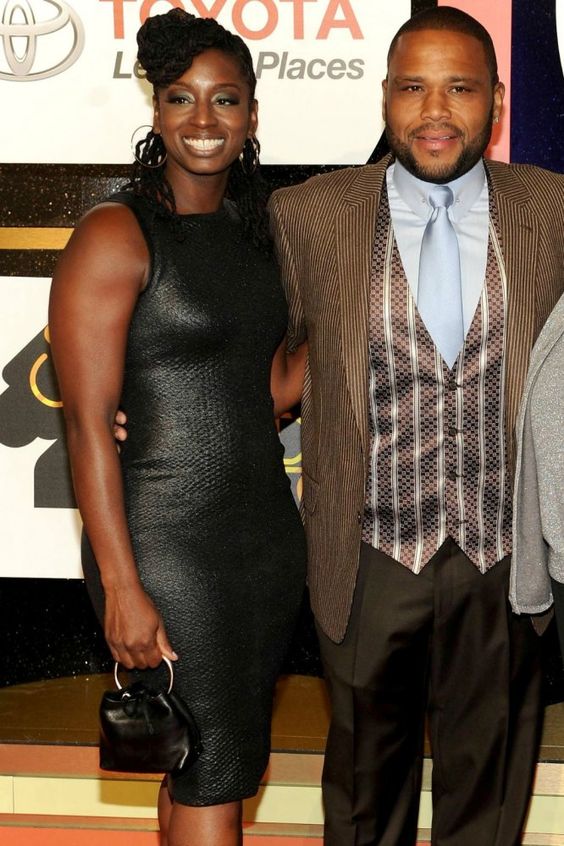 Here’s what’s now been reported about Alvina Anderson’s latest divorce filing…Via TMZ: According to court documents obtained by TMZ … Alvina filed on Friday in Los Angeles and is requesting spousal support from Anthony. She also checked the box to block the court’s ability to award any support to Anthony … and also wants him to pay for her attorney fees.

Anthony and Alvina met while attending Howard University in Washington D.C. in 1989 … he dropped out his junior year due to financial issues, but is reportedly working towards graduating this year with his son.

If Alvina’s divorce filing sticks this go ’round, she and Anthony will only have to deal with spousal support and division of assets issues. In terms of any possible forthcoming child support payments…they won’t have to worry about that. Their children, Kyra and Nathan, are now 26 and 22 years old, respectfully. 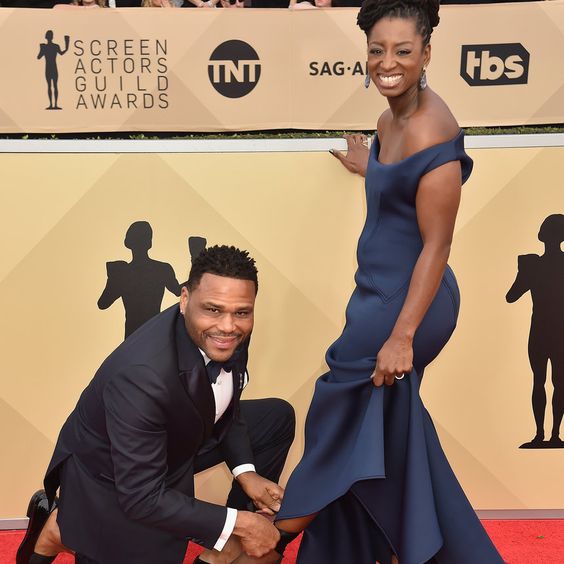 Anthony Anderson and wife, Alvina Anderson
As we previously reported, Alvina initially filed for divorce shortly after Anthony signed on to star in the popular sitcom, “black*ish”. By 2017, she’d dropped the case and the two looked as though they were reunited like Peaches & Herb.
Unfortunately, as we all know, all that glitters ain’t gold. So, as it stands right now, Mr. and Mrs. Anderson will be livin’ the single life for the first time in 22 years.

Still keeping our fingers crossed for them to hopefully have some sort of reconciliation once again though. There’s nothing like seeing a beautiful Black couple set an example in Hollywood of what an everlasting union looks like. Of course we have other couples to represent that type of bond in the game — like, Denzel and Pauletta, or hell…even Will and Jada — but it never hurts to have more. Welp…here’s to wishful thinking…take us out Peaches & Herb…

Wishing Anthony and Alvina Anderson all the best.