DENZEL WASHINGTON is one of the most legendary actors of his generation, but the star has made a few peculiar refusals during his tenure on-screen. 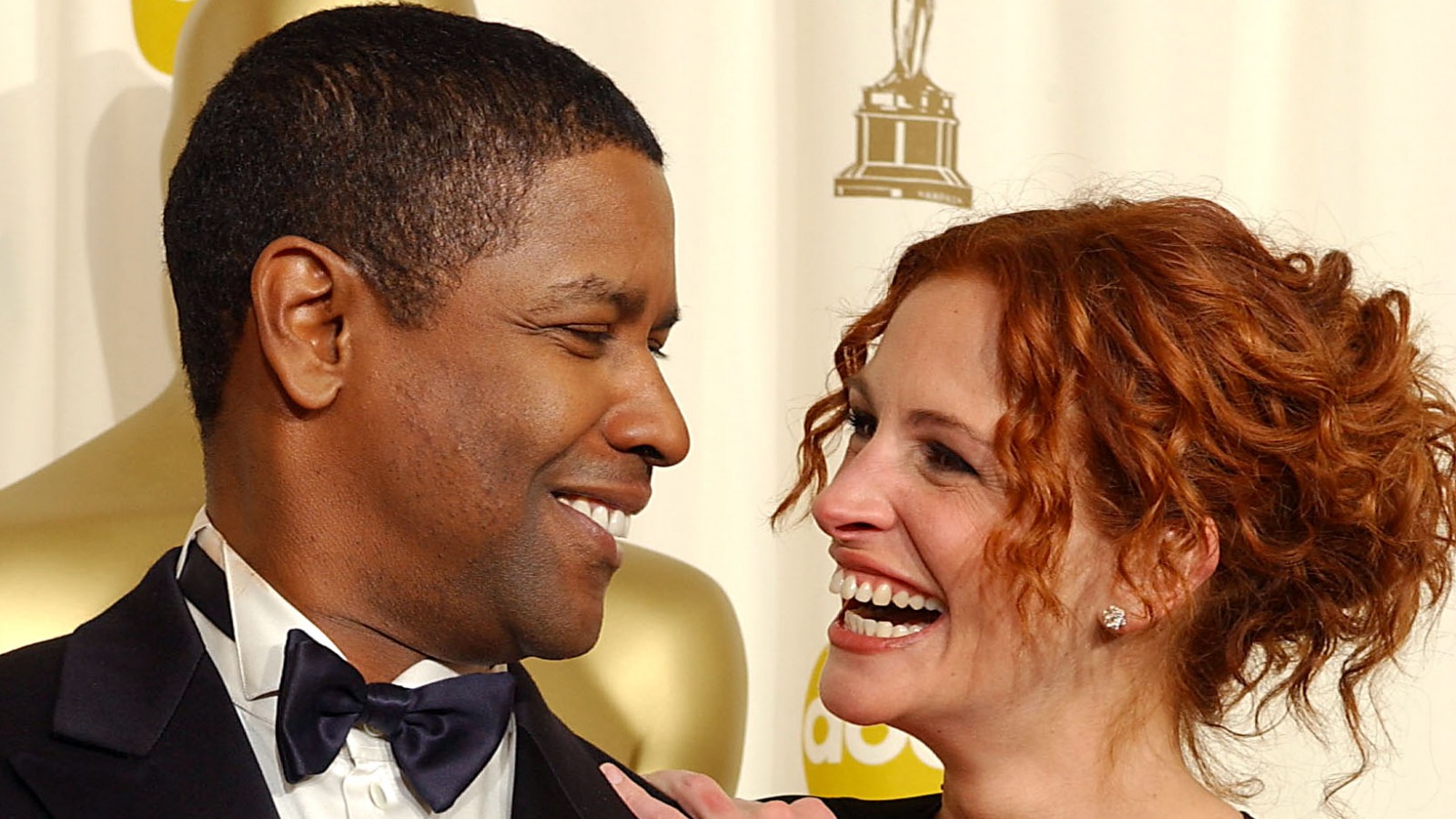 Denzel Washington, who stars in The Equalizer 2 tonight on Channel 4, holds such immense power in Hollywood that the actor’s wishes are often fully obliged by whatever production crew he is working with. Particularly, Washington, 67, has consistently refused to kiss certain women on-screen including the Hollywood heartthrob Julia Roberts.

Washington’s opposition to these scenes are not due to any personal feuds or a demure disinclination but rather from backlash he faced from a film over three decades ago.

Washington entered Hollywood in the early Eighties, with his debut film role in A Soldier’s Story garnering him international fame.

He steadily grew his resume throughout the decade and by 1989 he had won an Academy Award for Best Supporting Actor in the film Glory. 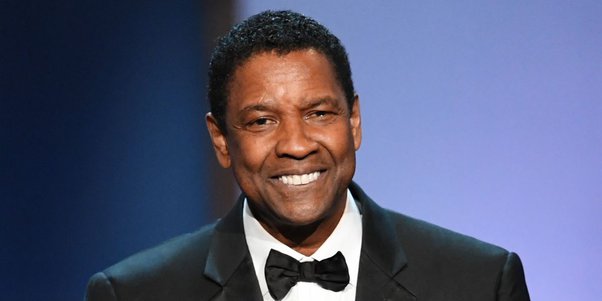 In that same year, Washington portrayed a distinguished British soldier in The Mighty Quinn, but his role caused a stir in his audience base.

Washington starred in the thriller alongside actress Mimi Rogers and one scene involved the pair kissing.

Denzel Washington and Julia Roberts are arguably two of the most well-known actors in Hollywood (Image: GETTY)

The actor reportedly noticed multiple black women booing the kissing scene at the screening and arranged to have the scene cut from the film.

At the time the film was released, the media reported that a kissing scene between the two Hollywood icons had been removed, although confusion ensued on whose idea it was to remove it.

In 2002 Roberts explained to Newsweek that it was Washington that ultimately decided to cut the scene.

When asked why she didn’t want to kiss the Flight actor she said: “Don’t I have a pulse? Of course I wanted to kiss Denzel. It was his idea to take the scenes out.”

Washington has appeared in over 50 films during his 41 years in the acting profession (Image: GETTY)

Washington explained to the publication that his fanbase was predominantly black women and he didn’t want to alienate them by having kissing scenes with white actresses.

He said: “Black women are not often seen as objects of desire on film.

“They have always been my core audience.”

The Book of Eli star stuck by this sentiment for most of his career, allegedly cutting other scenes in later films too.

The 1995 sci-fi film Virtuosity and 2004 thriller Man on Fire were both reportedly supposed to include intimate scenes between the actor and his co-stars Kelly Lynch and Radha Mitchell. 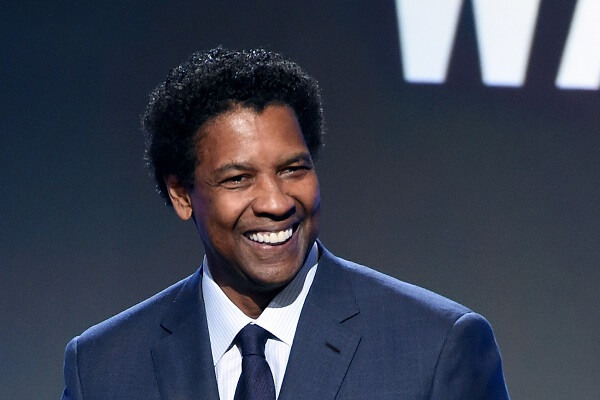 Both scenes were cut, although it is unclear whether Washington was the direct cause for this.

Despite his global fame and icon status in the film industry, acting was not the first choice for a young Washington, who ran through a number of potential career paths at first.

The Malcom X star had gone to college with the intention of becoming a doctor but struggled to find any passion for his biology coursework.

He swiftly switched to studying political science, but found the same issue and moved onto journalism.

It appeared nothing was catching his interest and he ultimately enrolled in an acting class when he was told it was easy to get a good grade in it.

In a twist of fate, Washington would act as a doctor in St Elsewhere for six years (Image: GETTY)
The young Washington was the son of a Pentecoastal preacher, and despite being unsure of what he truly wanted to do he never really considered going into the preaching profession.

However, a woman from his mother’s church, Ruth Green, was known within the community for having the gift of prophecy and told him he would “speak to millions” and “do great things”.

At the time he interpreted this as being called to follow in his father’s footsteps, but later admitted: “Since I’ve been given this ability to act, this must be what Ruth Green was talking about.”

Although it took a fair bit longer to find his passion for performance than other actors, Washington was able to pursue all of his potential careers through his performance work.

He portrayed a doctor in the series St Elsewhere and played political activist Stephen Biko in Cry Freedom as well as his iconic lead role in Malcolm X.