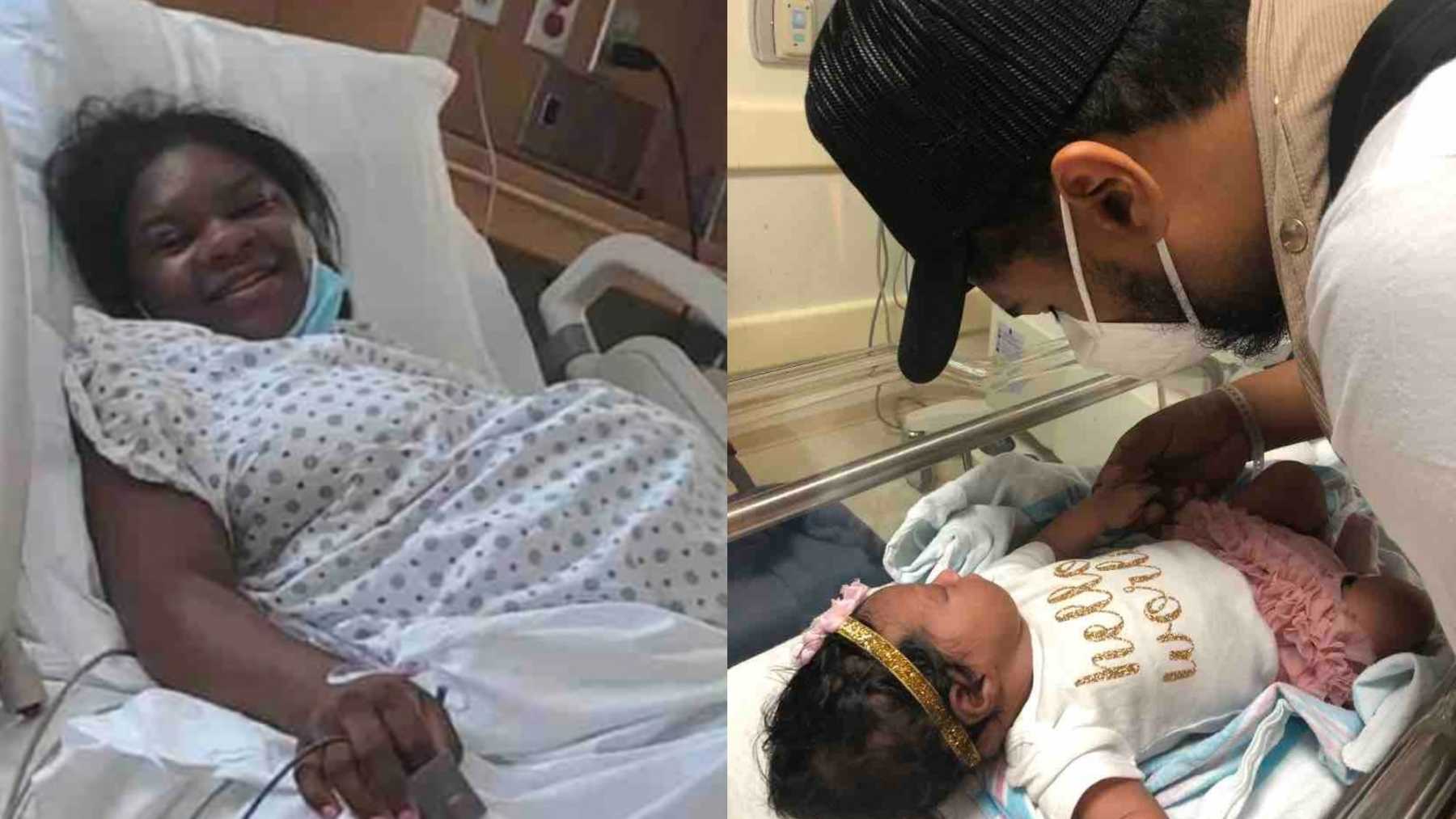 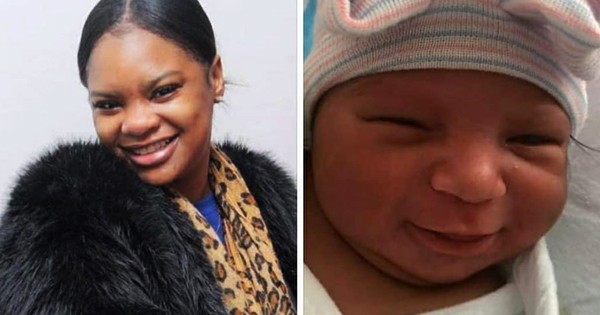 Brooklyn, NY — A family is seeking answers after the devastating death of Sha-Asia Semple, a young African American woman who sadly passed away while giving birth to her child at Woodhull Hospital in Brooklyn. The family is planning to take legal action against the hospital.

Semple, who was a 26-year old paraprofessional, was taken to Woodhull Hospital on July 2nd due to concerns with her blood pressure. The next day, she went into labor and was allegedly given an epidural despite her refusal.

A few moments after, Semple underwent an emergency C-section and later died during childbirth despite the doctors’ attempt to revive her for over an hour. Her baby survived.

Her boyfriend, Juwan Lopez, was devastated with the news but he had to pull through for their new baby girl Khloe, who was also named after her mother. He said he has been planning to finally propose to her after about two years of dating but she sadly died.

“I just want justice. I have to raise a beautiful daughter by myself,” he told The Shade Room.

Moreover, Semple’s family is filing a lawsuit against Woodhull Hospital regarding the incident.

Meanwhile, a spokesperson for Woodhull said in a statement, “NYC Health + Hospitals/Woodhull remains committed to the health and welfare of our patients. We are saddened by this death and our condolences go out to the family of the deceased. Patient privacy and confidentiality laws prohibit us from providing any further information related to this incident.”