Months After Joking About Will Smith’s Oscars Ban, Trevor Noah Has Serious Thoughts On Backlash The Actor Received For The Slap

Trevor Noah has more to say.

After Will Smith slapped Chris Rock on stage at the Oscars several months ago, the Internet was ablaze with commentators sharing their thoughts on the matter. A significant number of celebrities weighed in on the subject as well. Many people chastised Smith for his actions, while some others came to his defense. One of the many stars to speak out in the aftermath was comedian and political pundit Trevor Noah, who approached the situation with a bit of humor. But now, months later, the TV personality has some serious thoughts about the backlash that Smith (who’s apologized as of late) has received. 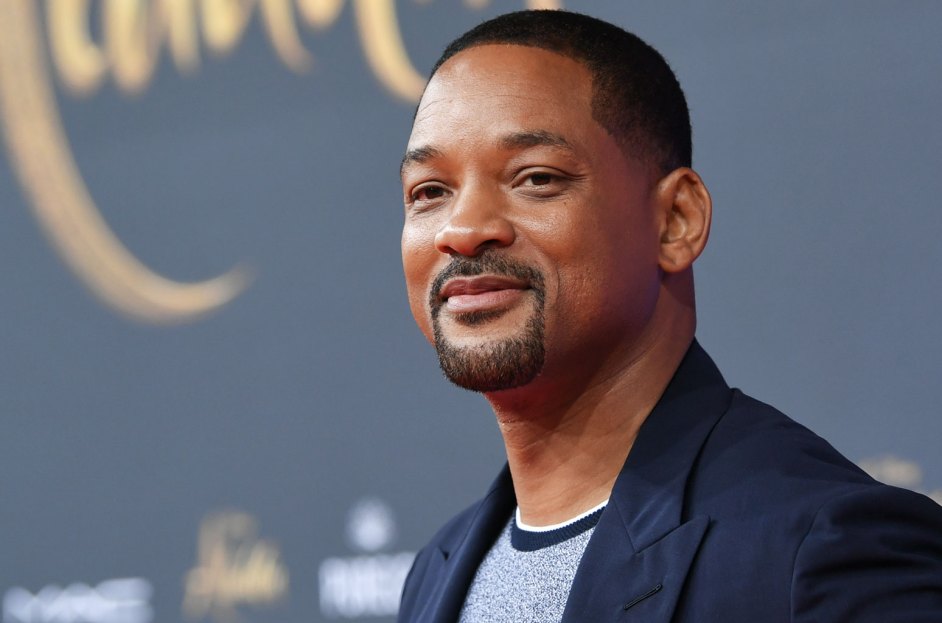 Back in April, Trevor Noah specifically spoke about Will Smith being punished by the Academy with a decade-long ban. Noah joked that Smith’s situation could be a blessing in disguise, as he doesn’t have to get dressed up, go to the Oscars and “sit through a bunch of boring awards that he doesn’t care about.” The Daily Show host even quipped that he wishes that he himself could be banned from the Emmys so that he doesn’t have to “pretend to be happy” when he loses to colleagues like John Oliver. 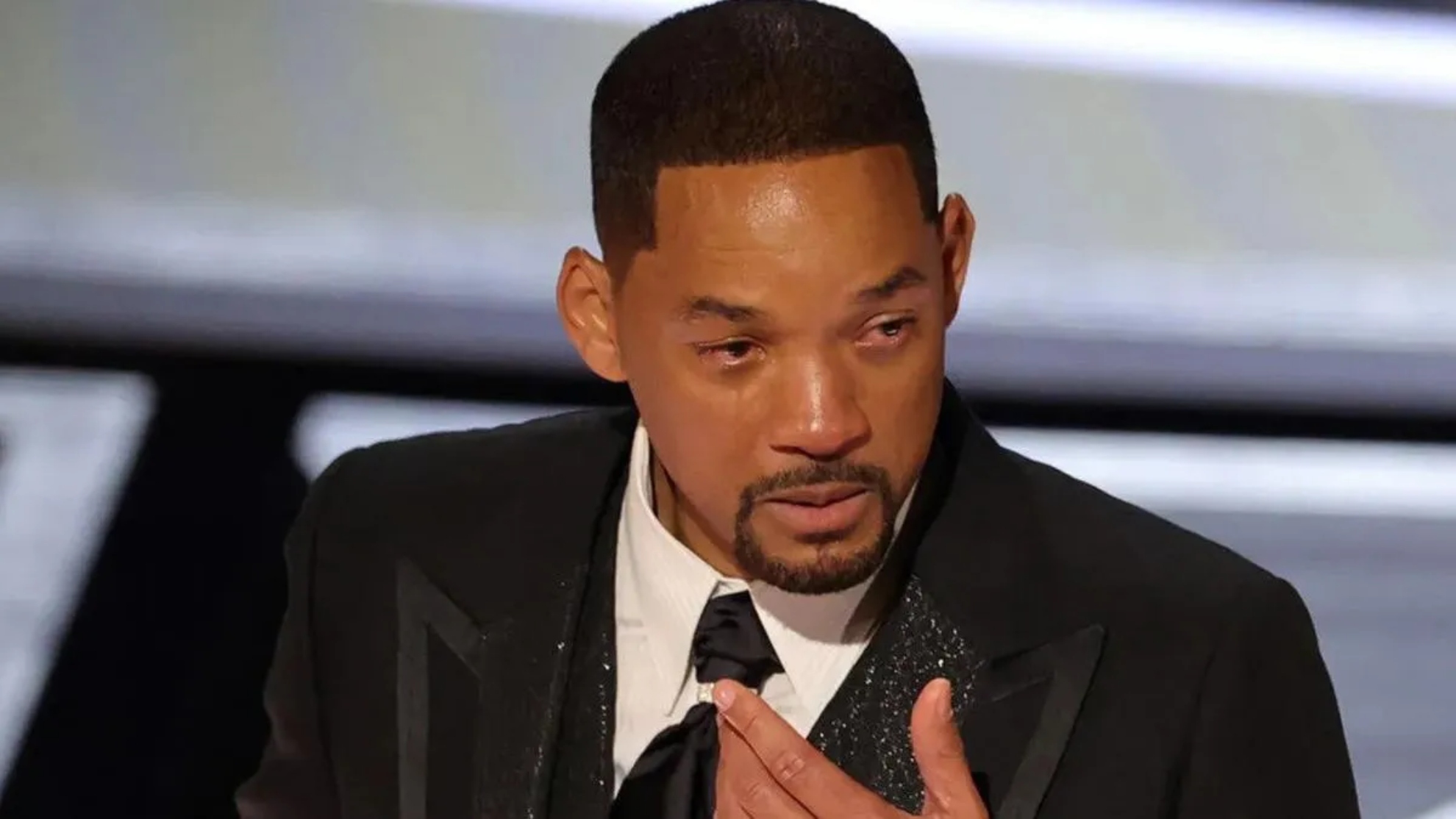 The comic took a more serious approach when discussing the A-list actor this time around, though. During a lengthy conversation on Variety’s Awards Circuit podcast, the South Africa-born talent questioned how much of the public could quickly tear down the King Richard star after a single moment:I find it fascinating. If we look at it through the scales of justice, or even if you just think of it through the lens of humanity… How many rights are worth a wrong and what wrong erases all the rights? When is a person now vile? I was shocked at how many people immediately just went, ‘Will Smith is a trash human being and he’s the worst human, he should be in jail.’ I was like, ‘Whoa, wow. Okay.’ That was really interesting for me. As opposed to saying, this person who we’ve loved for so long, who has put not a foot wrong anywhere. Something went wrong here. Something really went wrong, what went wrong? Should we get in that? Should we delve into the humanity of it? Should we ask, should we question? Should we care? Nope, nope, that’s not the world we live in anymore.Trevor Noah’s contention seems to be that a person who’s had a slip-up – after a generally positive career – should at least receive the benefit of the doubt. He’d prefer to see said person shown some form of grace as opposed to being discarded as a “trash human being.” This notion feeds into a larger conversation about cancel culture, one that’s persisted for several years now. 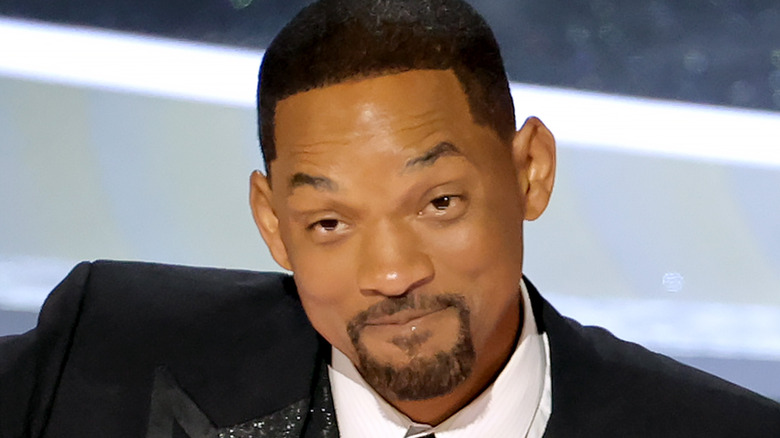 Noah went on to assert that in today’s society, one can only fall into two different categories:People instantly get defined. And you cannot exist in a gray space. You cannot be a good person who’s done a bad thing. And you cannot be a bad person who does a good thing. You’re either a good person or a bad person. And that is it. And then society flip flops with you, depending on your last action. I try not to allow myself to get sucked into that too much.Other stars were incredibly vocal when discussing the slap. Following this year’s Oscars, Jim Carrey stated that he was “sickened” by the fact that Smith received a standing ovation when he accepted his Best Actor prize later that night. 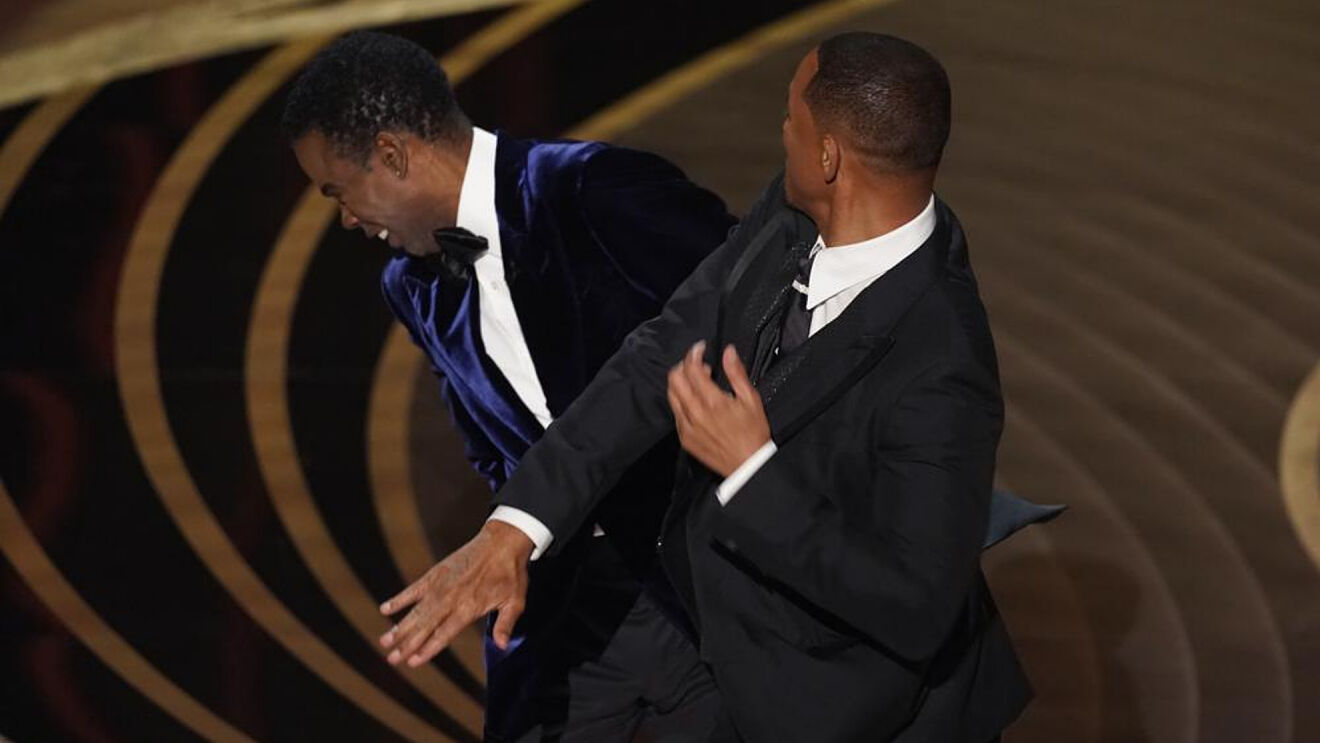 Carrey also said that he would’ve sued the actor for $200 million had he been the one slapped. Comedians have been particularly vocal about the incident, with Steve Harvey saying that he “lost a lot of respect for [Smith].” Zoë Kravitz also called out Smith shortly after the show as well though, recently, Kravitz explained that wishes she’d have handled things differently.

Amid all of the backlash, there are some stars who’ve been in the Bright alum’s corner, though. Marlon Wayans advised Will Smith to attend therapy sessions while also referring to the star as “Black excellence.” Fresh Prince alum Tatyana Ali also spoke out, noting that while Chris Rock didn’t deserve to be hit, she believes Smith has “a big heart.” While noting the ripple effects of the slap, Kareem Abdul-Jabbar said that he’s “rooting” for Smith amid the situation. 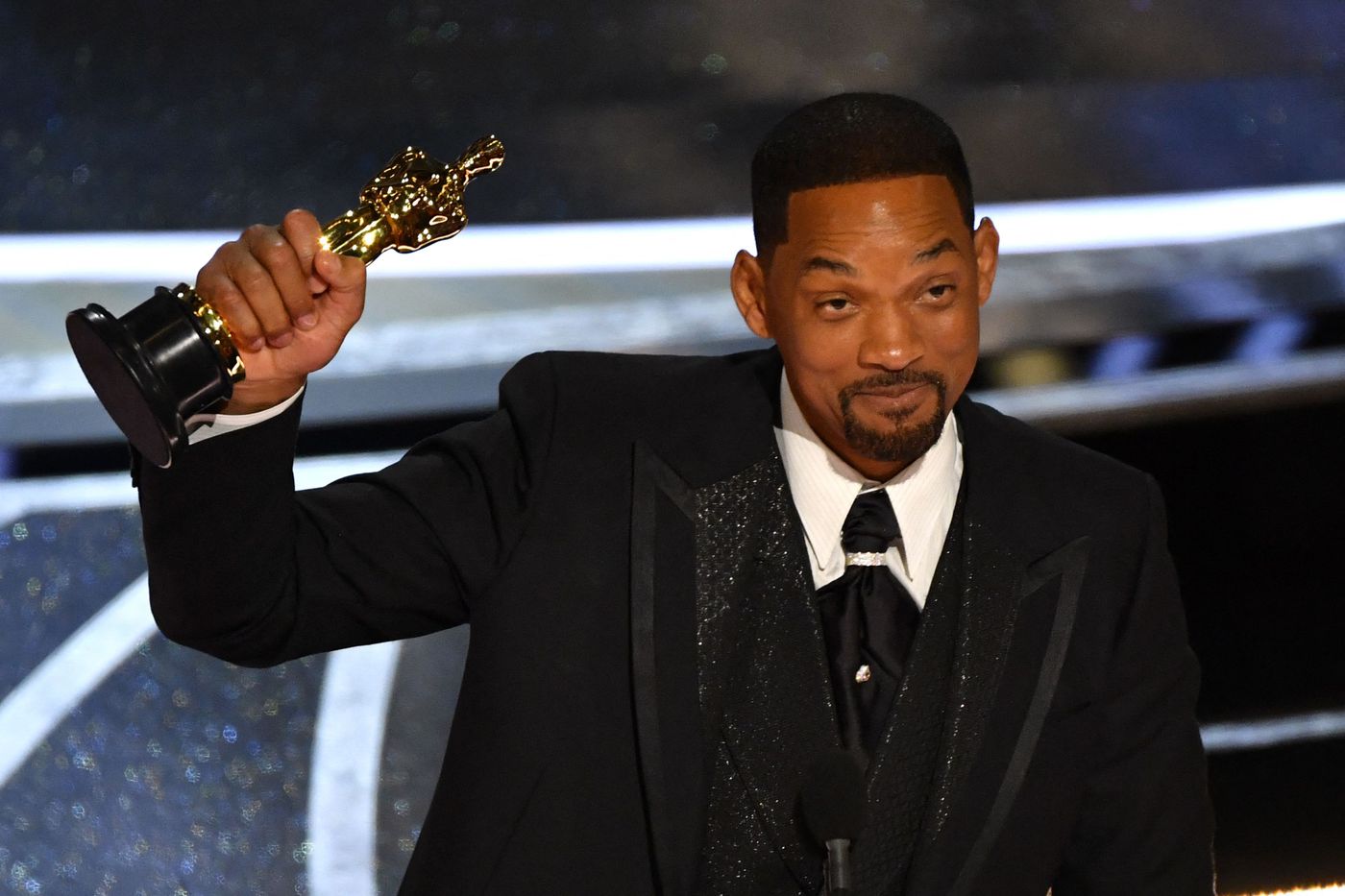 It’s probably fair to say that this is a situation that’s sure to be discussed for years to come. But at present, it seems that stars like Trevor Noah will continue to stand firmly by their respective points of view.