The Duchess of Sussex Meghan Markle had Mariah Carey on the latest episode of her podcast ‘Archetypes’.

during the episode, Meghan and Mariah tackled colorism and the negative nuances of the word ‘DIVA’.

According to People they spoke about the modern interpretation’s negative connotations of the word “diva” and being biracial.

Mariah touched on how she moved over a dozen times during her youth and grew up without much, struggling to fit in with each new start.

“I didn’t fit in. I didn’t fit in. You know, it would be more of the Black area of town or then you could be where my mom chose to live, were the more, the white neighborhoods.

And I didn’t fit in anywhere at all,” she began.

“Yeah, I understand that,” Meghan echoed, adding that she had looked forward to welcoming the pop icon on Archetypes for much more than her music.

“You were so formative for me. Representation matters so much,” she said.

“But when you are a woman and you don’t see a woman who looks like you somewhere in a position of power or influence, or even just on the screen — because we know how influential media is — you came onto the scene, I was like ‘Oh, my gosh. Someone kind of looks like me. ‘ ”

Alluding to another trailblazing woman in Hollywood, Meghan continued, “I had read this article about Halle Berry, and they were asking her how she felt being treated as a mixed-race woman in the world. And her response was her saying, ‘Well, your experience through the world is how people view you.” So she said because she was darker in color, she was being treated as a Black woman, not as a mixed woman.”

“I mean, if there’s any time in my life that it’s been more focused on my race, it’s only once I started dating my husband.

Then I started to understand what it was like to be treated like a Black woman,” Meghan said, referencing her relationship with Prince Harry. “Because up until then, I had been treated like a mixed woman. And things really shifted.”

In reply, the “Obsessed” singer said that feeling forced to choose between identifying as Black or white was an “interesting thing.”

“As mixed woman, because I always thought it should be okay to say I’m mixed.

But people want you to choose,” she said, to which Meghan agreed.

In her latest interview with THE CUT Meghan said she was getting back on Instagram and making it clear that she has had no control over their “royal account”.

she also said she had a strained relationship with the British media, so having more control over her image is her top priority.

“Why would I give the very people that are calling my children the N-word a photo of my child before I can share it with the people that love my child?” she asks, still ruffled. “You tell me how that makes sense and then I’ll play that game.” 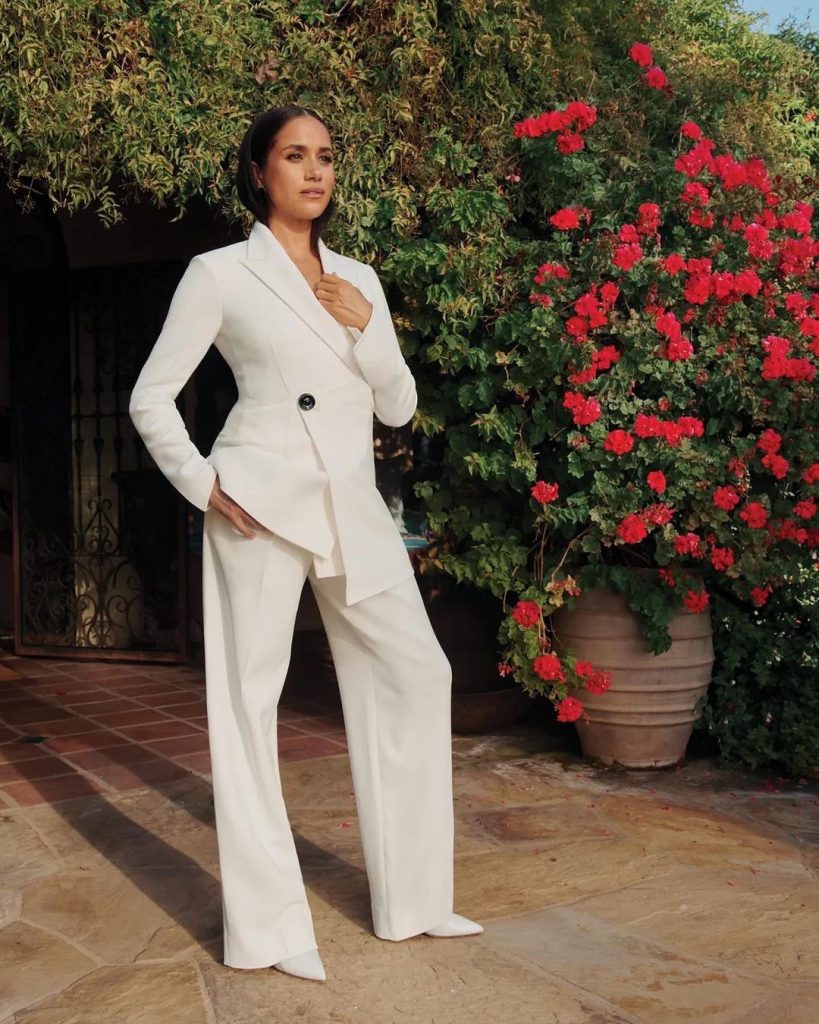 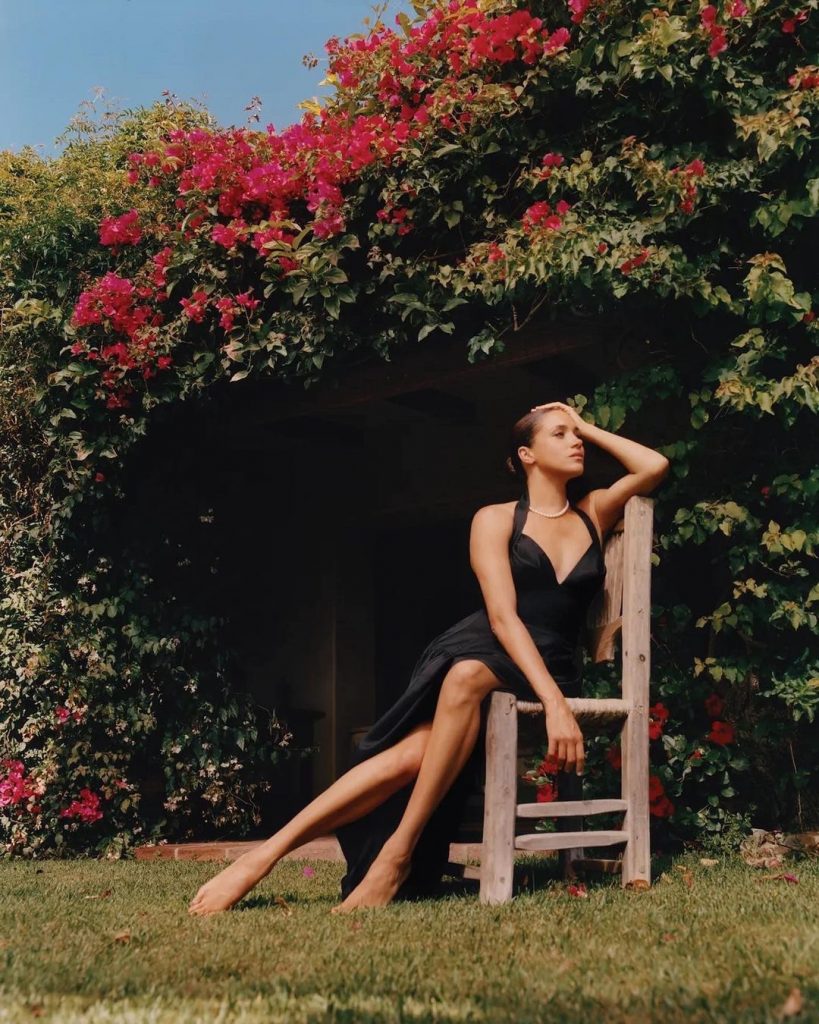 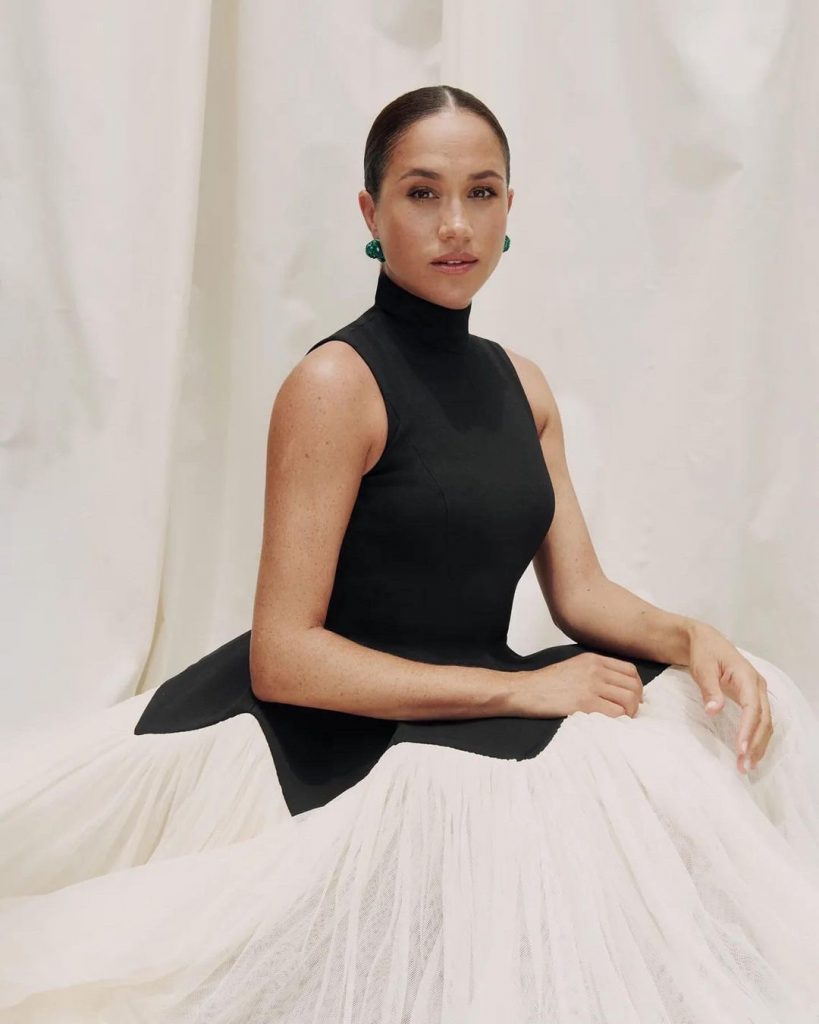