“I’ve always wanted to be a part of something great and to me, that was the moment,” Jimmy Amisial said of finding a baby boy on the streets of Haiti in 2017

According to CNN, the then 22-year-old Texas State student was visiting his home country to celebrate New Year’s Eve when he came across a commotion in a street.

“When I got to the place where the people were making noise I saw a baby,” Amisial recalled to the outlet. “It was in a pile of trash crying, and there wasn’t a single soul who wanted to do anything about it.”

“He had no clothes on,” he said. “He had fire ants crawling all over him because he’s been there for a couple of hours. When I picked him up he immediately stopped crying.”

Amisial took the 3-month-old baby back home to his mother; they cleaned him and placed lotion on him to soothe the bites from the fire ants. 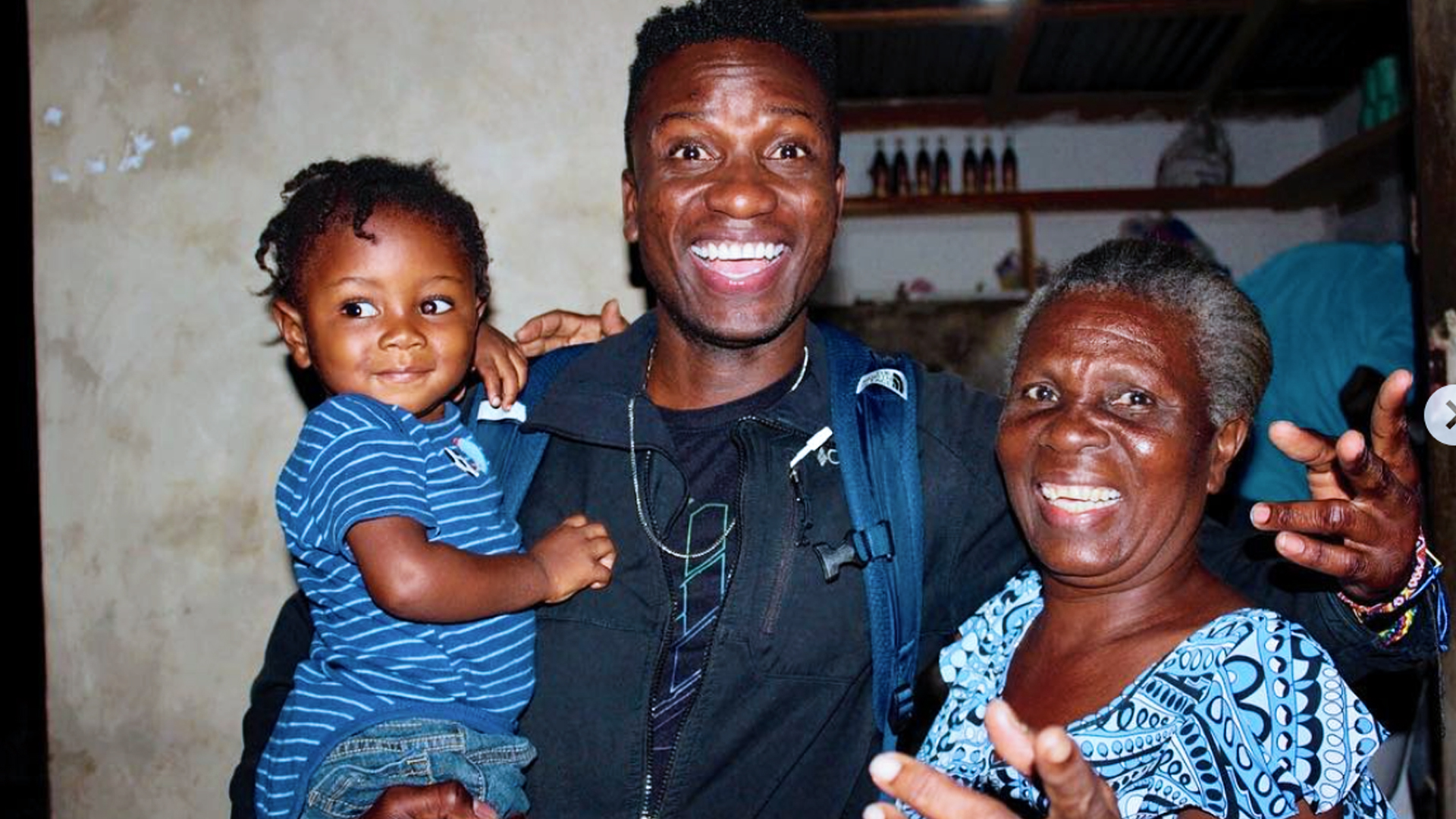 But the next day, a judge asked Amisial if he would like temporary custody of the child since no one had claimed him.

“Sometimes you don’t have to know what to do, you just have to be ready to do it,” Amisial told NBC affiliate KXAN.

“I’ve always wanted to be a part of something great, and to me, that was the moment,” he added to CNN.

Soon after agreeing to be the boy’s guardian in January 2018, Amisial returned to Texas to continue his college studies and left the boy in the care of his mother, per NBC News. He is now in the process of trying to legally adopt the boy, 4-year-old Emilio Enjole Jeremiah, and bring him to the United States. 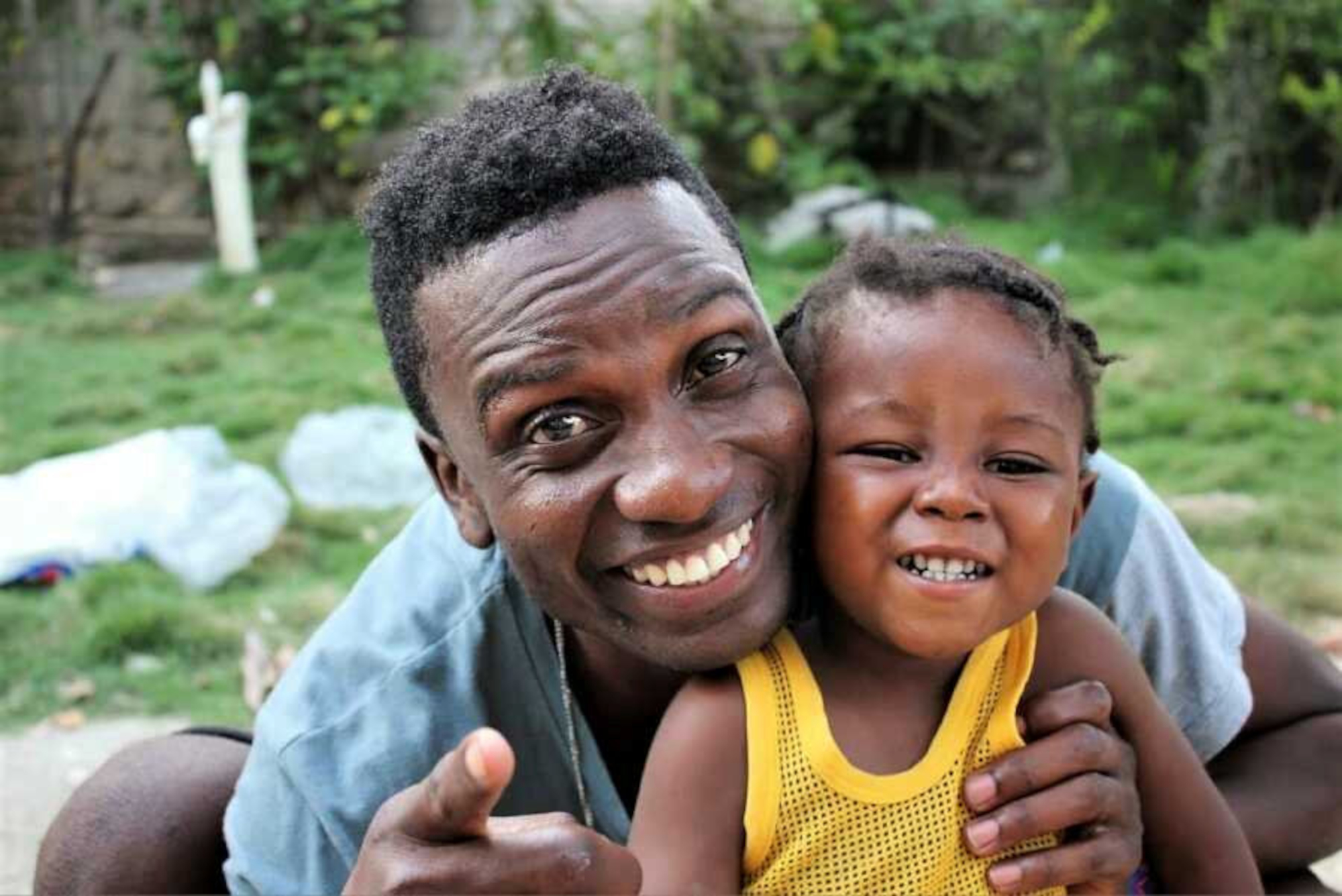 Amisial started a GoFundMe campaign to raise funds for the adoption process and has raised over $140,000 as of Thursday afternoon.

“The process did not really give me the means of ascertaining what it could take to be his legal guardian,” he wrote on the donation page. “Ever since, I have been the caregiver, the caregiver and I do so with. It hasn’t been easy, but it’s a blessing.”

RELATED VIDEO: After Woman’s Cousin Paid for Her Adoption of Daughter, She Opened a Store to Give Others the Same ‘Blessing’ 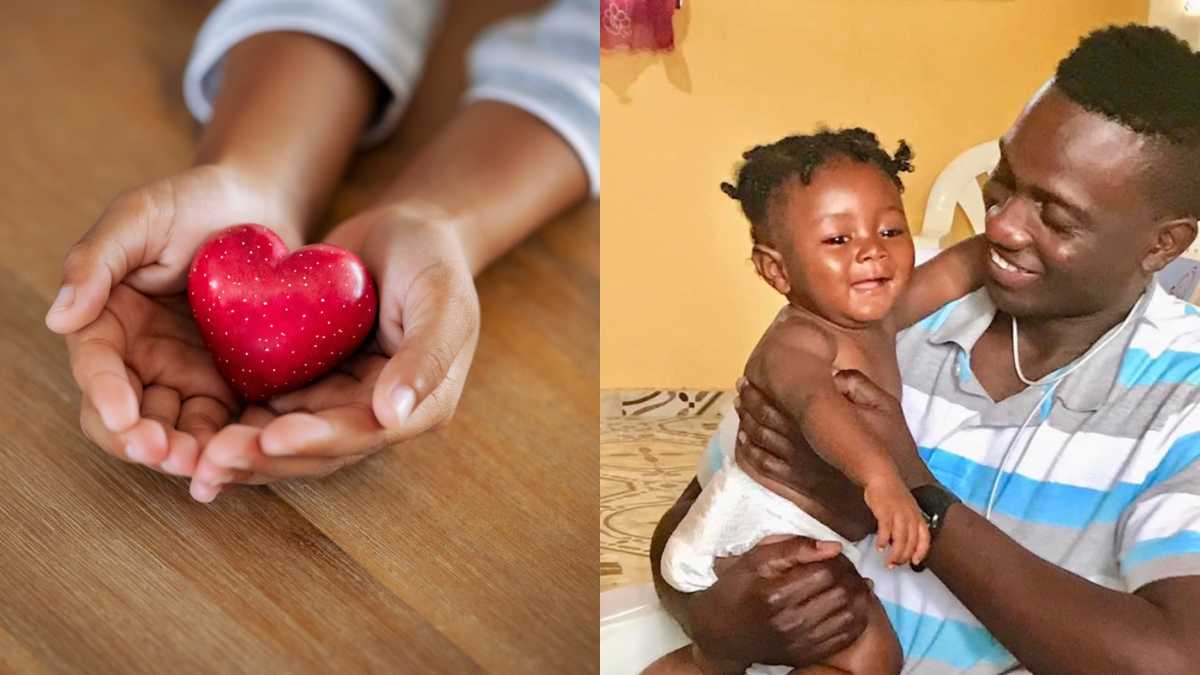 “One thing I know is that, you can never go wrong when you choose love,” he continued. “It was those divine moments and interventions to show love, clarity and show the world that we can do better.”

Amisial told CNN that he took a break from school in 2020 to save up money for Emilio’s adoption and now works as a part-time landscaper and delivery assistant. The GoFundMe campaign will help him achieve his goal and change the life of young Emilio.

“I’m glad that I get the opportunity to transform his life from being abandoned in the TRASH,” he wrote on the donation page, “to a wonderful TREASURE.”