Brad Pitt and Angelina Jolie were once considered a perfect couple in Hollywood. However, this love story too ended. Now, her then-husband behaved like a monster on September 14, 2016, private jet flight with their six kids present. So what exactly happened? Read on to learn more about it. Angelina Jolie recently won a legal battle against her ex-husband Brad Pitt involving the Chateau Miraval winery, which was also the venue for their marriage in 2014. Now, the two exes are making headlines for a disastrous 2016 private plane ride.

A copy of the heavily redacted FBI report has closed the investigation of an altercation on the plane. Jolie, 47, anonymously requested the documents be released to her under the Freedom of Information Act. She and Pitt, 58, who share six kids, have long been locked in a custody battle. 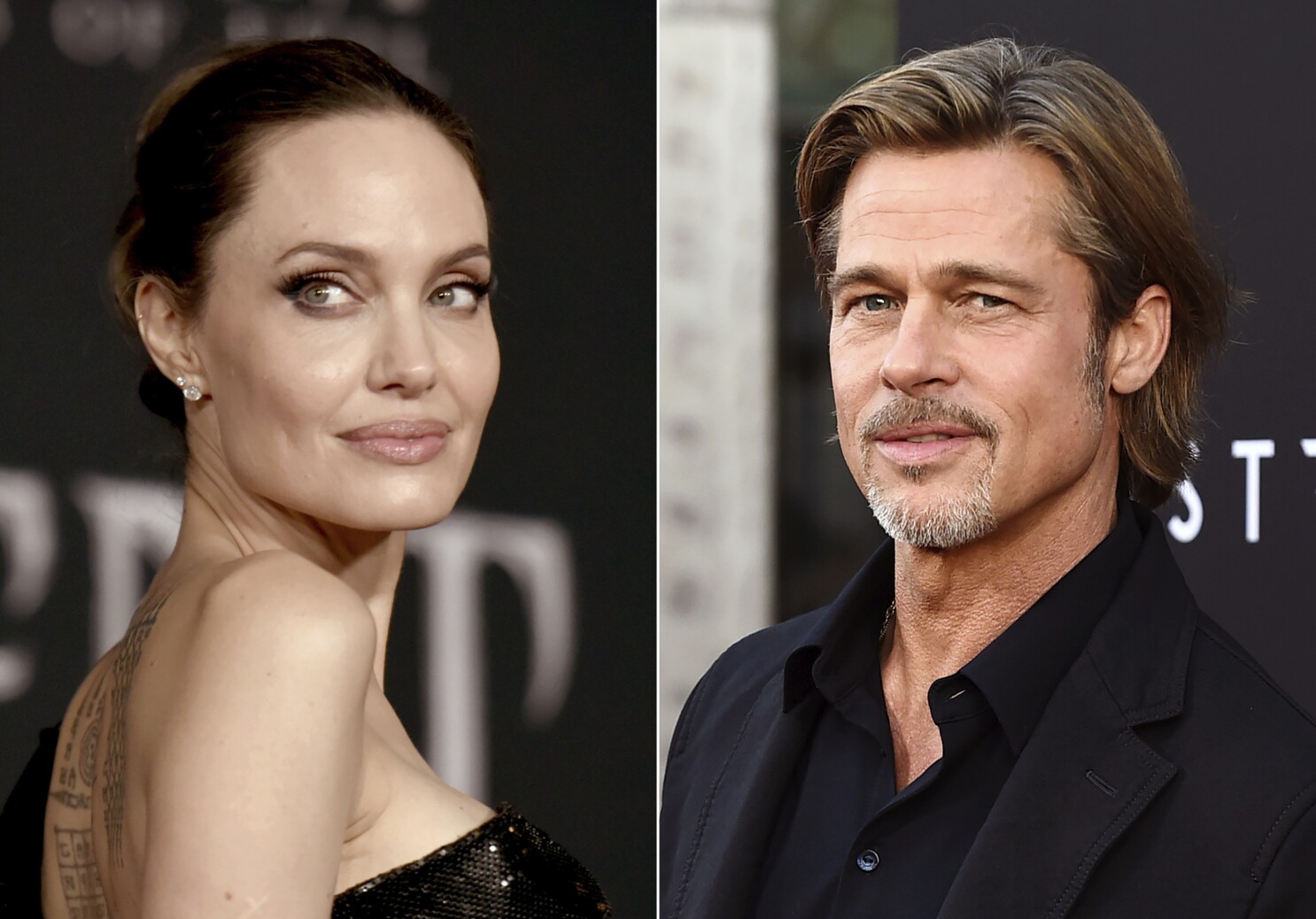 The newly obtained documents provided new insight into what allegedly happened on September 14, 2016, flight, which came days before Angelina filed for divorce from Brad. Jolie hasn’t commented about the sealed FBI records coming to light this week.

The 47-year-old actress alleged in a recently released FBI report that she was resting with her children on the aircraft when they told her to “look” at Pitt, 58 whom Jolie saw “pour a glass of red wine”. While the spilt alcohol’s location has been redacted in documents, Jolie claimed that the wine “went all over the chair” and was not cleaned up “for the rest of the flight”. 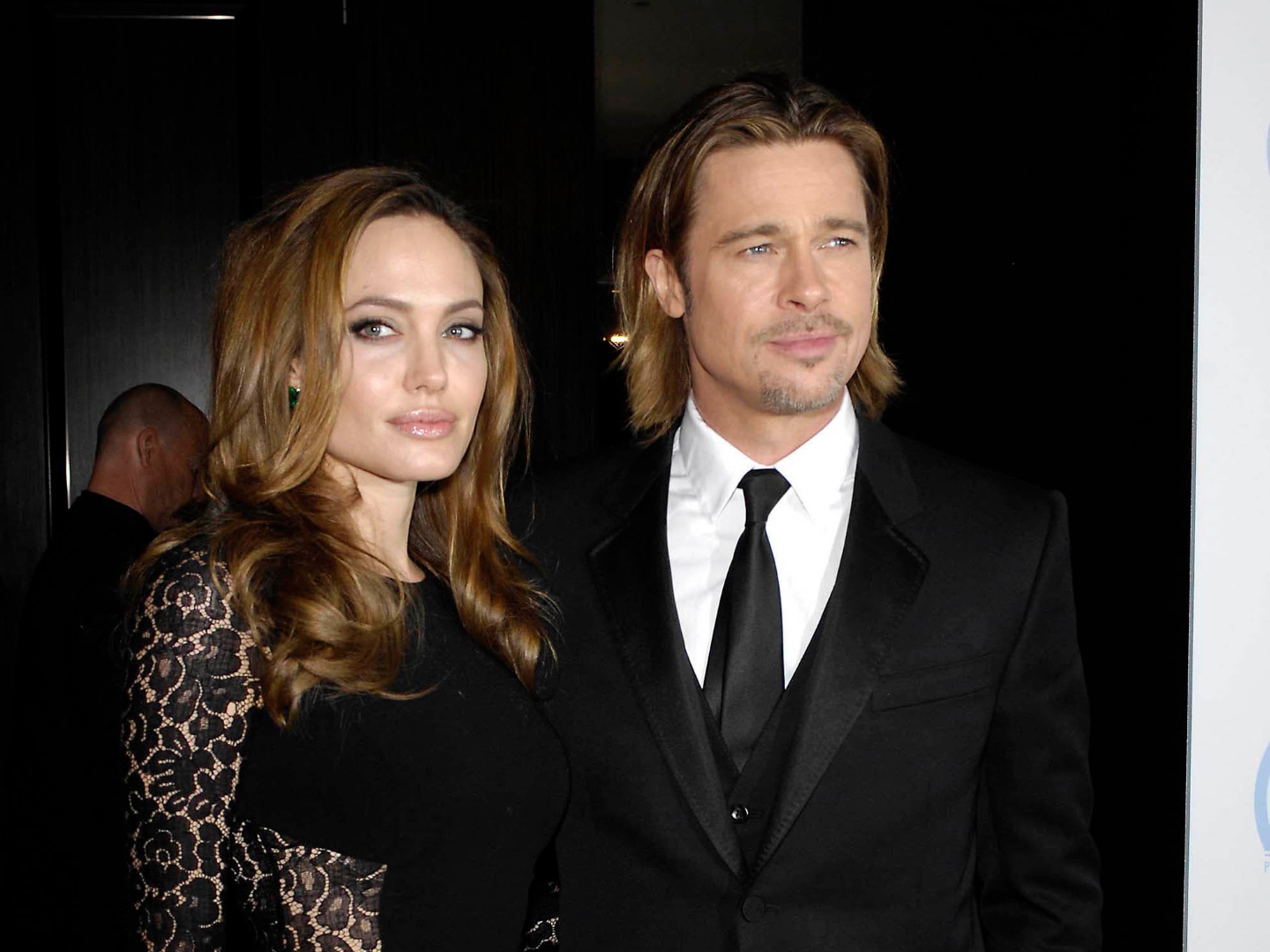 She further alleged that she later learned that the incident caused approximately $25,000 in damages. After the pour, Pitt “laughed and walked away to get another drink,” according to the report.

At another point during the flight from Nice, France, to Los Angeles, the “Fury” star allegedly poured beer on Jolie “and the blanket she was sleeping under.” However, a source close to Pitt claimed Wednesday that Jolie intended to “revive an issue that was painful for everybody and was resolved six years ago” in order to “inflict the most amount of pain on her ex.”

A Series Of Allegations… In the records, which were made public Tuesday, the “Maleficent” star accused her ex-husband of verbal abuse, stating that Pitt told her she was “ruining [their] family.” He also allegedly compared either Maddox, 21, Pax, 18, Zahara, 17, Shiloh, 16, or twins Knox and Vivienne, 14, to a “Columbine kid” who might “kill someone.”

Not only this, the “Salt” star alleged that Pitt also punched the ceiling of the plane multiple times, “pushed” Jolie and ran “toward [one of their kids] like he was going to attack” per the report. The exes, who were declared legally single by a judge back in 2019, are parents to Maddox, 21, Pax, 18, Zahara, 17, Shiloh, 16, and 14-year-old twins Vivienne and Knox.

Listing their date of separation as Sept. 15 — one day after the plane ride — Jolie filed for divorce on Sept. 19, 2016, citing irreconcilable differences for their breakup. She also filed for sole physical custody, though a Pitt source said he’d fight for joint custody. Jolie’s lawyer said at the time, “This decision was made for the health of the family. She will not be commenting at this time, and asks that the family be given their privacy during this difficult time.” Pitt and Jolie met in 2003 while making their 2005 action movie Mr. & Mrs Smith and began publicly dating a few years later. They got engaged in 2012 and married on Aug. 23, 2014.

thanks for reading it out..