We have some exciting news for you guys, Cardi B and her husband Offset celebrated their son Wave’s first birthday this weekend in Atlanta. And they did it in style, by throwing the toddler a $300,000 birthday party, Media Take Out has learned.

Cardi and Offset rented out a warehouse in Atlanta, and had it transformed into a beautiful children’s paradise. They set up a video game arcade, they had a 2,000 square foot car toy car racing track, and they even had real exotic cars for kids and adults to go inside and play in.

Media Take Out also confirmed that there was also plenty of security and a dozen professional nannies on call to make sure that everyone had a good time (including the parents). 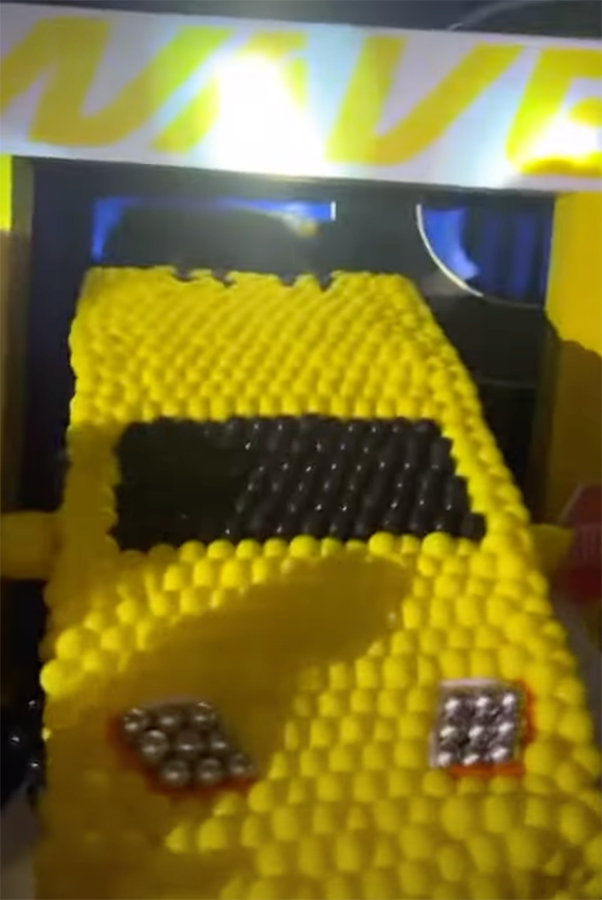 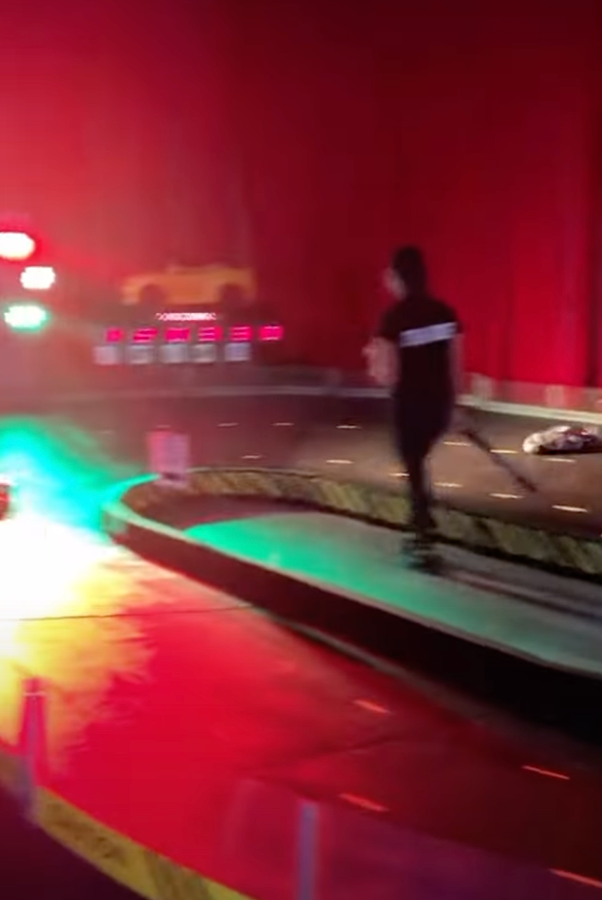 Cardi also had some things for the adults to do – in a side room she had a full scale club available for parents to party in, while their kids enjoyed playing in their side of the party.

Oh, and for food – Cardi and Offset had only the best of the best. Kids got burgers and hotdogs, but their parents dined on crab legs, lobster tails, steak, and some o the best friend chicken we’ve ever tasted.

Here are some pics from the event: 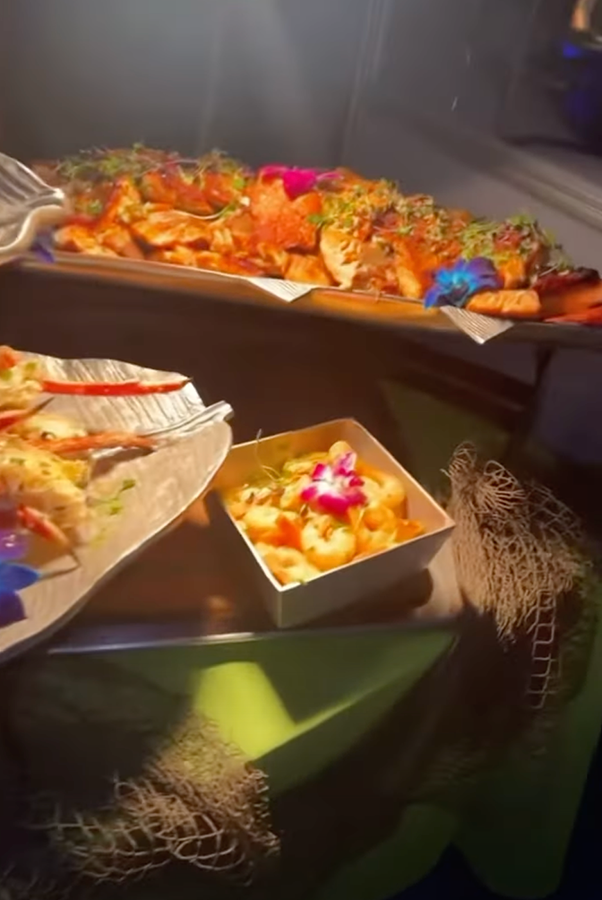 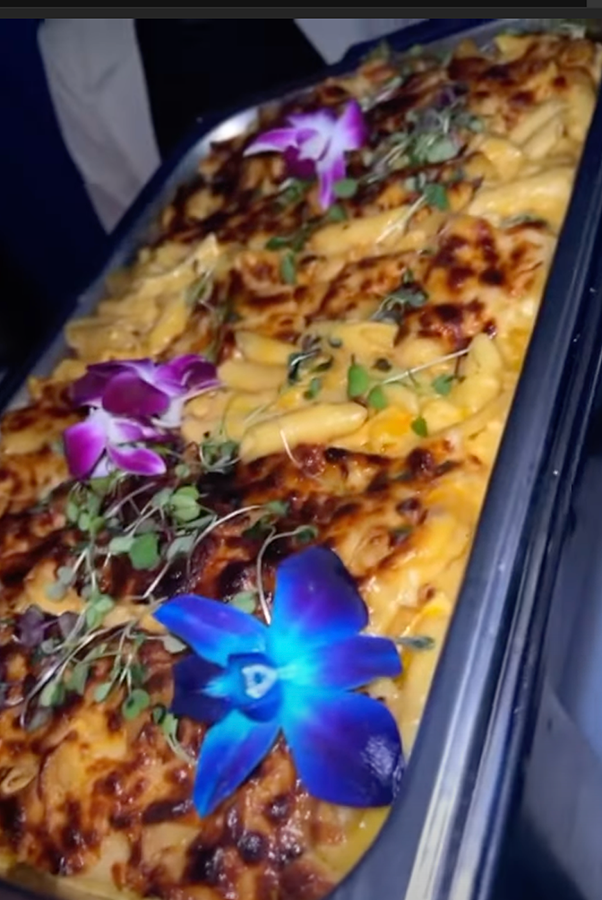 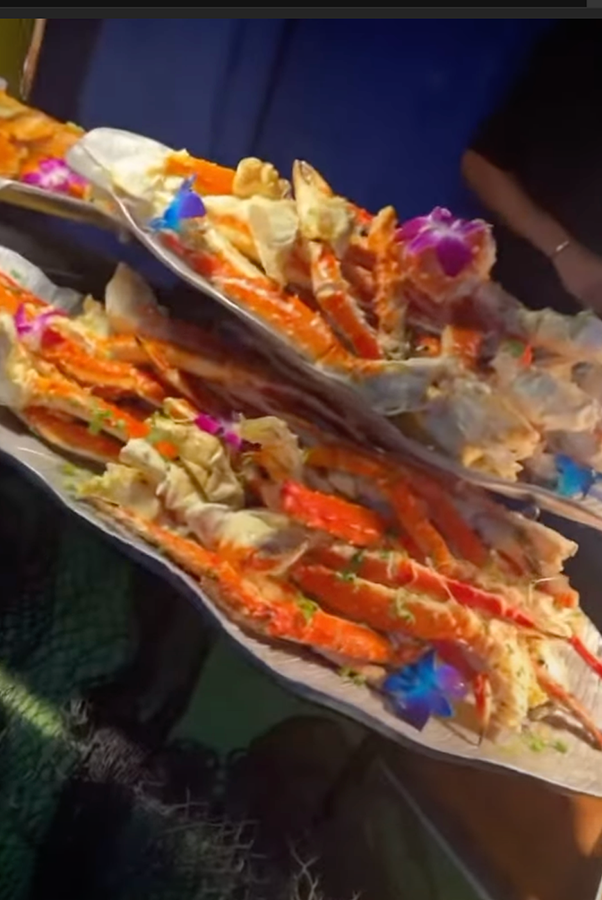 Here’s a video from this weekend, when Cardi and Offset threw their son Wave a super over-the-top birthday party:

There’s no stopping Cardi B and Offset when it comes to celebrating their kids. The couple went all out on Sunday for their son Wave’s first birthday.

The 30-year-old Migos rapper kickstarted the celebration on Sunday morning, sharing a series of photos and videos — including one super sweet clip from the hospital when his son was born — writing, “MY BIG WAVE IS 1 YEARS OLD TODAY I LOVE YOU BIG MAN

Offset went on to share some adorable Instagram Stories featuring Wave and he and Cardi’s 4-year-old daughter, Kulture. The 29-year-old doting mom, for her part, documented the lavish car-themed party they threw for the toddler in dozens of Stories. The party featured epic food stations, elaborate desserts, a DJ, arcade games and more.

On Monday, Cardi took to Twitter to explain why she goes all out for her children. “I know I can be a little extra when it comes to my kids but I ain’t really had shit growing up soooo yea imma ball,” she wrote.

While Cardi loves spoiling her kids for their birthdays, she’s also raising them to understand their privilege. In an interview with Vogue Singapore published in July, Cardi explained: “They need to know to never feel comfortable. Don’t ever feel like, ‘I’m going to get it because I’m Cardi and Offset’s kid’. They are never going to know what struggle feels like, so they might not have that hunger I had to leave the streets.”

“Even though my kids are well-off, I want them to know that when you work for things and achieve it, it’s more respected—especially when people see that you bust your a** for it,” she added.

Cardi also shared why she never enlisted the help of a nanny despite having a demanding career — something she initially thought she’d do before welcoming Kulture in July 2018.

“Everybody was so nervous for my career and future, but I kept telling them, ‘It’s easy. Trust me, I’m going to have a nanny and she’s going to travel up and down with me. It’s not even going to be a hassle’,” she recalled. “ When the baby got here, I couldn’t even think about getting a nanny because I was afraid of anybody being around her besides my family. I’ve never had a nanny for Kulture.”