Quaden Bayles, the boy bul|ied because of his dwarfism, cast in new ‘Mad Max’ movie

An indigenous Australian boy who was bul|ied for his disability has landed a role in the new Mad Max movie.

Quaden Bayles went viral in 2020 when his mom, Yarraka Bayles, shared a clip of him crying uncontrollably and asking for a knife so that he could end his life.

“This is what bul|ying does,” Yarraka said at the time, adding: “Can you please educate your children, your families, your friends?”

The Queensland boy was born with a type of dwarfism known as achondroplasia. It is the most common form of short-limbed Dwarfism, and for Quaden has led to “constant bul|ying” by his peers, SBS reports.

His mom’s Facebook video of him crying touched hearts around the world, and won the now-11-year-old some friends in very high places.

Among them was Oscar-winning director George Miller, who revealed in an interview with the Sydney Morning Herald’s Good Weekend magazine that he’s given Quaden a role in his upcoming movie – the long-awaited Mad Max sequel ‘Furiosa.’

This isn’t the first time Miller has hired Quaden for one of his movies. The young boy is scheduled to appear alongside Tilda Swinton and Idris Elba in Miller’s upcoming film Three Thousand Years of Longing.

“It was good for us and it was good for him,” Miller told the outlet of Quaden’s work on the film, adding: “And he did such a good job that he’s got a small role in Furiosa.” 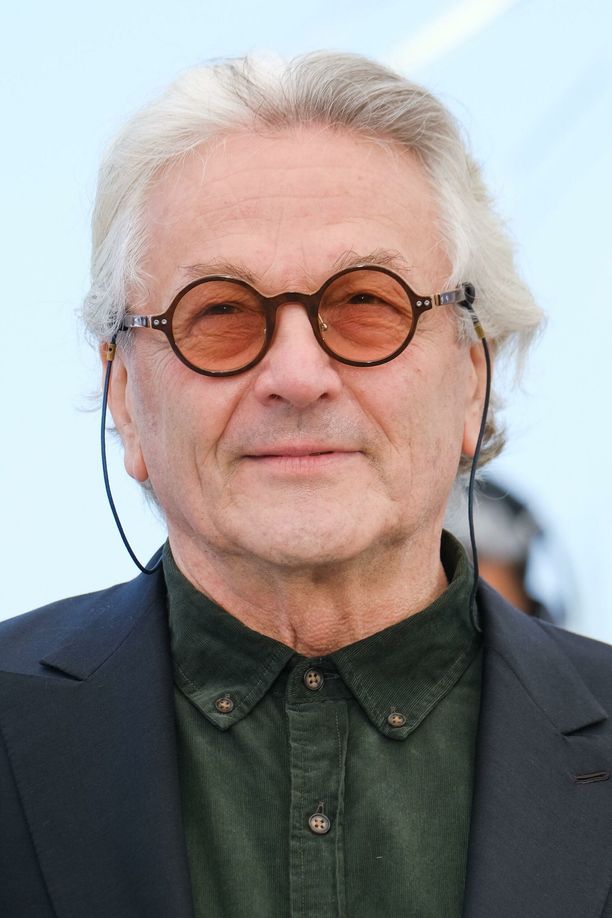 Meanwhile, Miller isn’t the only Hollywood celebrity that was moved by the 11-year-old’s tears. When he first when viral back in February 2020, Quaden received an outpouring of support from celebrities including Australian actor Hugh Jackman.

The Wolverine star took to Twitter to comfort the schoolboy, sharing a video message in which he told him: “No matter what, you’ve got a friend in me.”

“Quaden, you are stronger than you know mate, and no matter what, you’ve got a friend in me. So, everyone lets please be kind to each other – bul|ying is not OK,” Jackman added.

Comedian Brad Williams also reached out to the then-9-year-old. Williams – who also has Dwarfism – set up a GoFundMe account to send Quaden to Disneyland.

“I’m setting up this GoFundMe to let Quaden know that bul|ying will not be tolerated, and that he is a wonderful human being who deserves joy. I want to fly Quaden and his mother to America, get them a nice hotel, and bring them to Disneyland,” he wrote on the page, which raised a whopping $457,840.