NEW YORK, March 17 (Reuters) – The WNBA said on Thursday it was working with the U.S. government to get All-Star Brittney Griner freed from a Russian prison after the TASS news agency said her detention for possession of vape cartridges containing hash oil was extended until May 19.

TASS said the Khimkinsky court of the Moscow region ruled to detain the 31-year-old Griner, who was arrested last month, for at least two more months. Griner plays in Russia during the WNBA’s winter off-season.

Her detention comes at a time of high tension between the United States and Russia following Moscow’s invasion of Ukraine.

“This continues to be a complex situation that is extremely difficult for Brittney, her family, and all who are hoping for a swift resolution,” the WNBA said in a statement. “Our number one priority remains her safe return.” 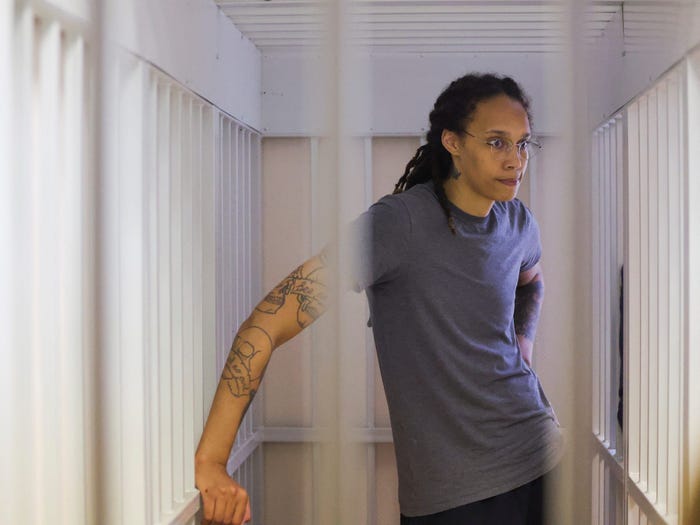 “In close collaboration with U.S. government agencies, elected officials, individuals and organizations with expertise in these matters, and Brittney Griner’s representatives and family, we continue to work diligently to get her safely home to the United States.”

“We have repeatedly asked for consular access to these detainees and have consistently been denied access,” the spokesperson told Reuters. 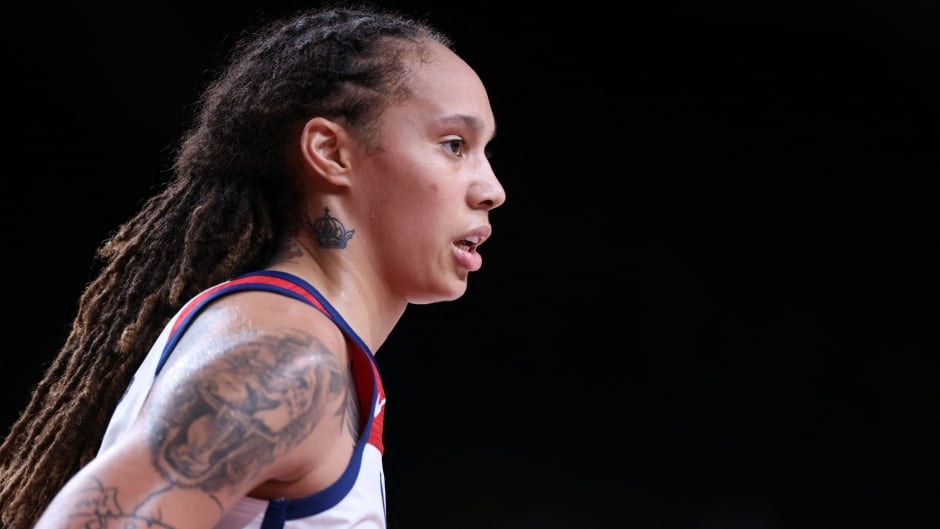 “Russia must abide by its legal obligations and allow us to provide consular services for U.S. citizens detained in Russia.”

Representatives for Griner referred Reuters to a previous statement indicating they would not comment on the specifics of an ongoing legal matter.

Griner won Olympic gold medals with the U.S. national teams in 2016 and 2021 and is a seven-times All-Star. She plays centre for the Phoenix Mercury. The WNBA regular season is set to start on May 6 this year. 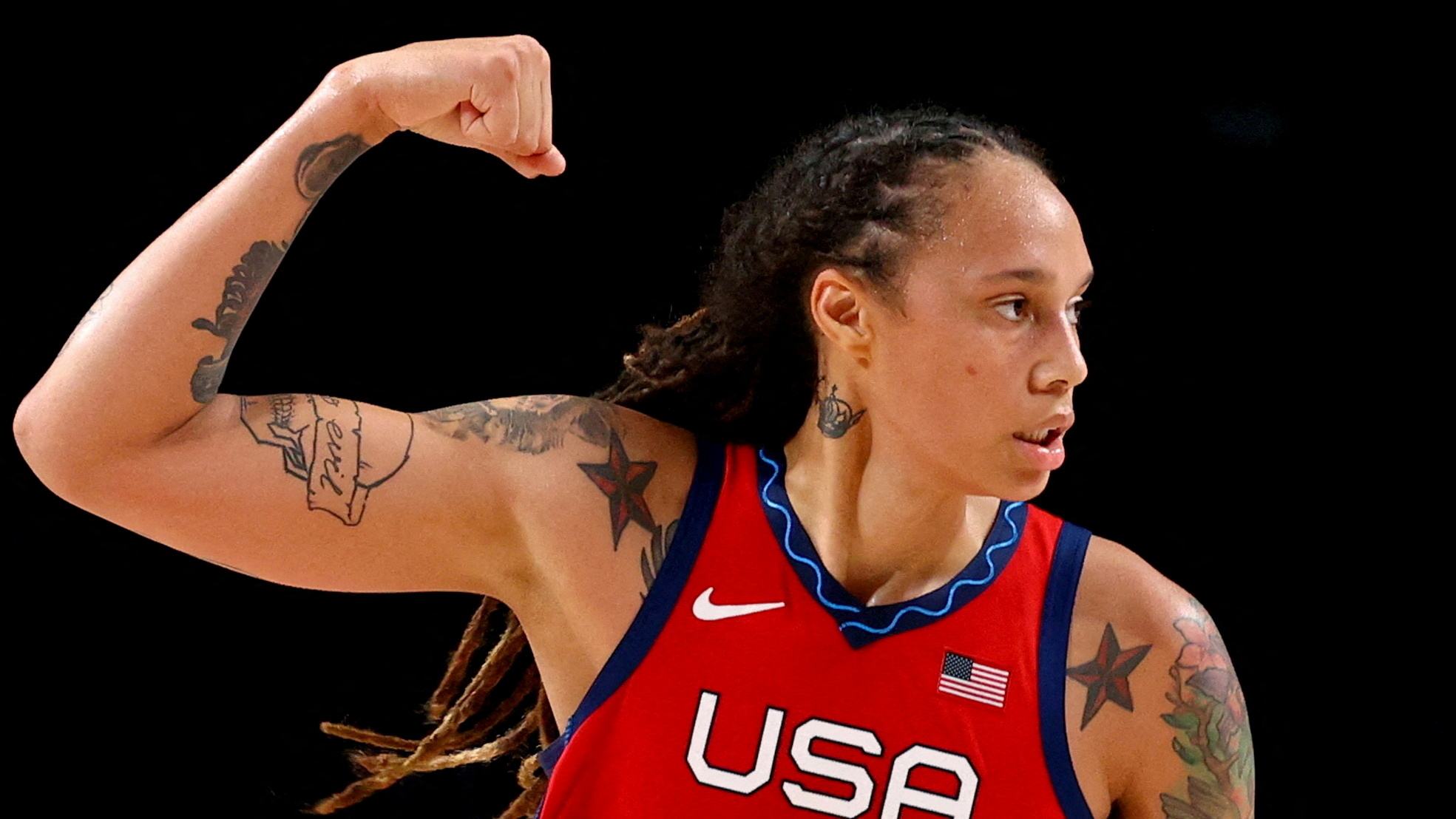 A source close to the situation said that Thursday’s hearing was solely in regard to Griner’s legal team challenging her detention, with an aim toward transferring her to house arrest.

The denial of that appeal was not unexpected, the person said.

The investigation is ongoing and after its conclusion a trial date is expected to be set. The source confirmed that Griner has seen her Russian legal team numerous times since she was detained.

TASS reported that Griner was sharing a cell with two other women with no previous convictions. It reported her only issue was that the prison beds were too short for her 6’7″ frame.

The Russian Customs Service said this month that a player was detained in February after arriving at Moscow’s Sheremetyevo airport on a flight from New York. read more

TASS identified the player as Griner, citing a source.

A scan of the player’s luggage revealed cartridges containing “liquid with hashish oil”, and a criminal case has been opened carrying a possible sentence of five to 10 years in prison, the customs service said.

It was not clear exactly when Griner was detained but it was announced after Russia’s invasion of Ukraine on Feb. 24.

Russia calls its actions in Ukraine a “special operation” designed not to occupy territory but to destroy its neighbour’s military capabilities and capture what it regards as dangerous nationalists.

U.S. Secretary of State Antony Blinken said this week that the Biden administration had assigned an embassy team to work on Griner’s case. read more