Ex-NBA star Stephen Jackson says he “checks in” with gang members everywhere he goes after the fatal shooting of rapper PnB Rock in Los Angeles.

Jackson made headlines in June when he visited Chicago’s infamous O-block to show his respects to the late drill rapper King Von.

The 44-year-old played basketball in a parking lot while wearing thousands of dollars worth of jewelry.
According to TPS, fans expressed concern for the NBA champ when he said he “checks in” with gang members.

“I check in everywhere I go,” Jackson said in a social media post on Wednesday.“Everywhere I go I call somebody from the place I’m going that I know and check in. I wanna come home to my family and I love my life. I’m checking in with my people out of respect.” 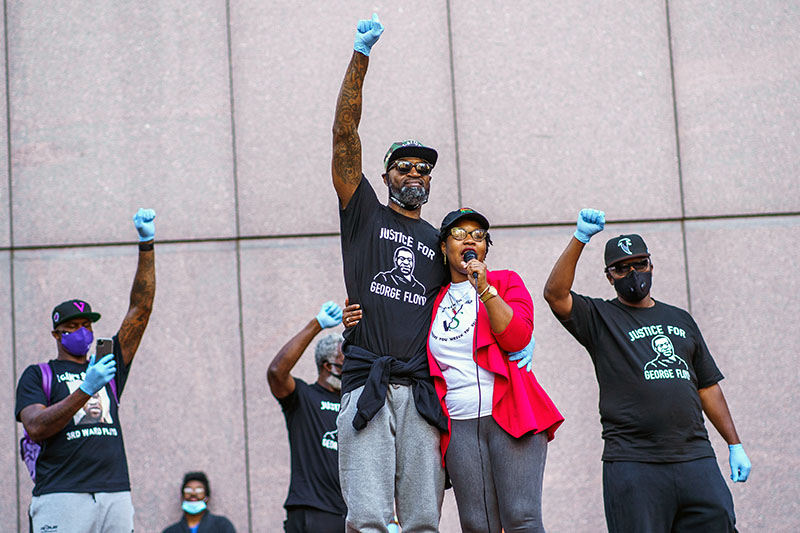 He continued:“It’s nothing wrong with showing respect when you in somebody’s city or state. I always check in ’cause I know real ones everywhere. I care about my life and I’m coming home to my kids and my family. Bet that.”

Black Twitter dragged Jackson for saying he checks in with gang members everywhere he goes.

One Twitter user wrote:”I’m sorry but how would people even know Stephen Jackson in they city unless he tell them.”

Another person wrote:”This is why WE are our worse enemy. Stephen Jackson said those same sentiments about “checking in” with Gang Members or whoever in cities “out of respect” what the hell kind of mediocre nonsense is that? Successful Black people cant travel without fear of harm being done= STUPID [sic].”

A third person wrote:”Stephen Jackson always finds a way to make himself look more and more like a cornball every day.”