With heavy hearts, we join a handful of reliable sources in confirming the death of Chicago jazz legend Ramsey Lewis.

Earth, Wind & Fire’s Philip Bailey gave a touching tribute on social media (seen above), writing, “Long Live the Legendary Ramsey Lewis… Our Great Friend and Jazz Icon.” He continued by adding, “You will be sorely missed, and always remembered. God Bless and Keep you.” 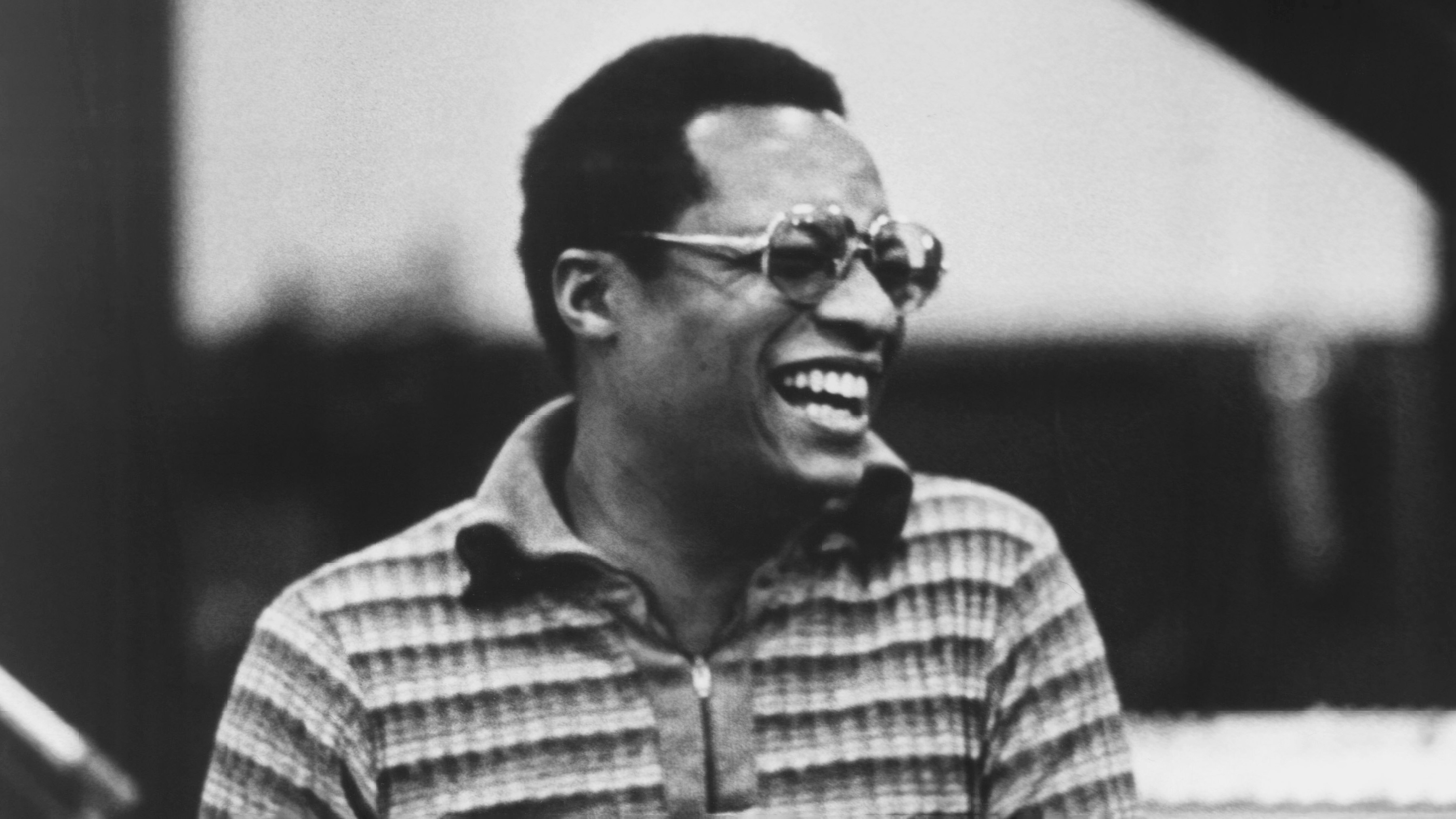 Lewis, a Chi-Town native to the very end, mastered his skills on the piano beginning at the age of four. By 31, he’d developed into one of the most respected jazz pianists of the late ’60s and continued to remain just that until death. He even became a radio icon with the introduction of his Legends of Jazz show in 1990, which translated even better on television years later.

More on his iconic life here on earth below, via the Chicago Sun-Times:

“Among the honors he received over his long career were three Grammys anda a 2007 National Endowment for the Arts Jazz Master Award.

His first band, the Clefs, evolved from a college group he joined as a freshman at Wells High School. Three of the Clefs — Lewis, bassist Eldee Young, and drummer Redd Holt — later became what would become known as the classic Ramsey Lewis Trio. 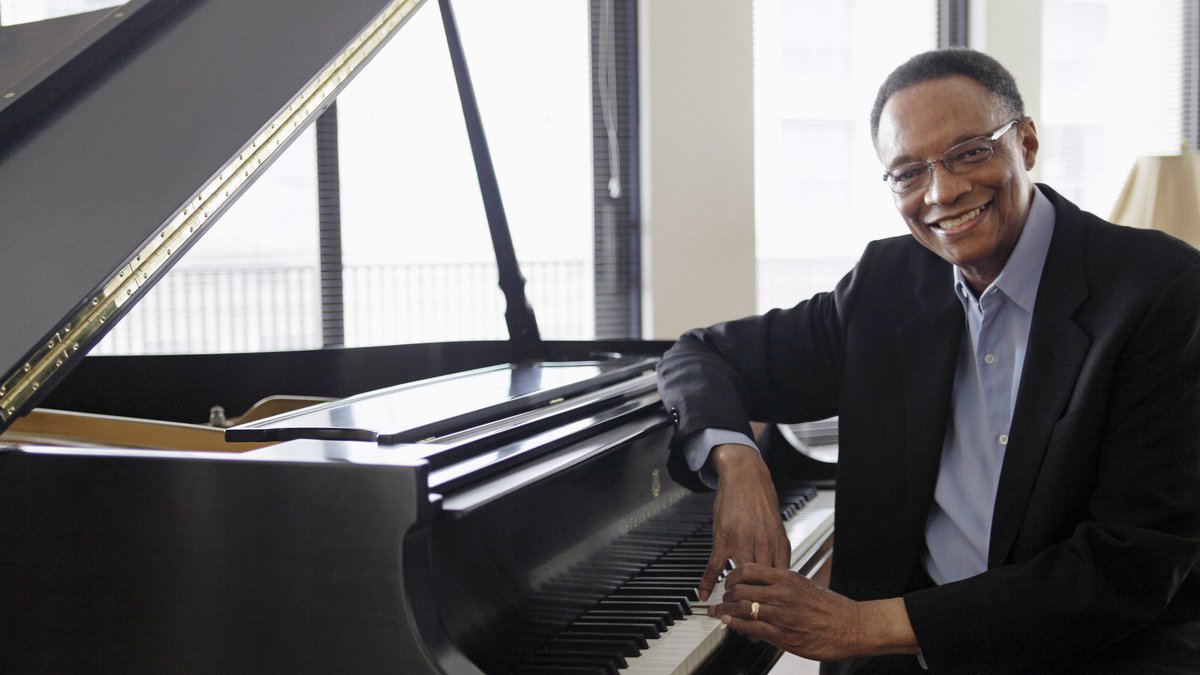 Their instrumental cover of ‘The In Crowd,’ written by Dobie Gray, charged in 1965 and was followed by two more hits, ‘Hang on Sloopy’ and ‘Wade in the Water.’”

A post from his official Facebook page confirmed that Ramsey Lewis died “peacefully at his home in Chicago” earlier this morning (Sept. 12). We send our deepest condolences to his family and those grieving along with jazz fans worldwide.

Read the full obituary below:

Another site says about him.. must look

Legendary jazz musician Ramsey Lewis, known for hits such as “The In Crowd” and “Wade in the Water,” died Monday morning at his home in Chicago. He was 87.

Lewis recorded over 80 albums in his career, during which he received five gold records and three Grammy Awards.

The jazz pianist and composer’s death was announced in a post on the official Ramsey Lewis Facebook page, stating that he “died peacefully” with no cause of death mentioned at this time.

In the notice, a quote from his wife Janet Lewis read, “Ramsey’s passion for music was truly fueled by the love and dedication of his fans across the globe. He loved touring and meeting music lovers from so many cultures and walks of life. It was our family’s great pleasure to share Ramsey in this special way with all those who admired his God-given talents. We are forever grateful for your support.”

Born in Chicago in 1935, Lewis grew up in Cabrini Green and joined a college jazz group named the Clefs when he was just a freshman at Wells High School. The group later evolved into the Ramsey Lewis Trio, consisting of Lewis, Eldee Young and Redd Holt. In 1956, the trio released their first album, “Ramsey Lewis and His Gentleman of Jazz.”

The Ramsey Lewis Trio topped the music charts with such songs as “Hang on Sloopy,” “Wade in the Water” and 1965’s “The In Crowd,” which was inducted into the Grammy Hall of Fame.

In 2007, Lewis received a National Endowment for the Arts Jazz Master Award.