Comedy Icon Moms Mabley Made Us Laugh, But Horror She Survived Made Us Cry

Moms Mabley was one of the most admired comedians to have ever graced the comedy world, although she doesn’t always get the proper recognition she deserves. She dominated a sport at a time when only males were playing it.

Her influence had an effect on everyone from Redd Foxx, to Richard Pryor, to Whoopi Goldberg…and even comedians of today’s era are influenced by her, even if they don’t realize it, because their favorite comedians looked up to other comedians, who looked up to her. 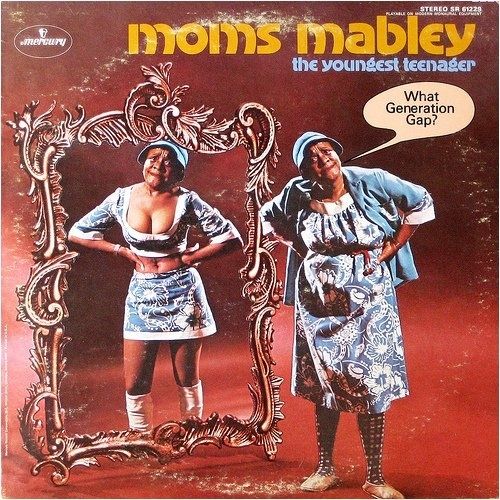 Moms Mabley’s comedy album
The thing that wasn’t widely talked about during Moms Mabley’s reign, is the amount of horror she experienced throughout her childhood. Only to run away from it and ultimately become a superstar, being chauffeured around in Rolls Royces, getting paid one of the highest salaries of any comedian of that era.

Moms Mabley was one of 16 children, and by the time she’d turned 11, her life tragically changed as a result of being raped by an older man. As if that wasn’t horrific enough, she was raped again at the age of 13 by the town’s sheriff. Both rapes resulted in two pregnancies… 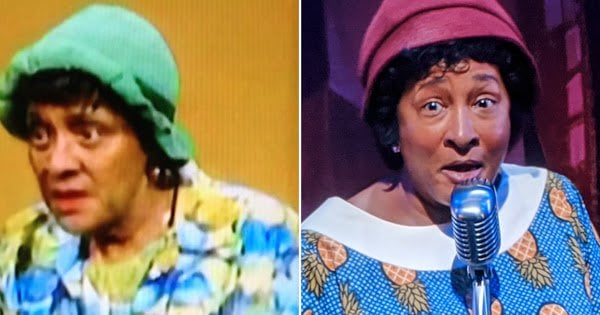 After both of Moms Mabley’s babies were born, she gave them away to other families.

It didn’t stop there though, Mabley’s Dad was ultimately killed while he was a volunteer fireman after the engine of the fire truck he was on exploded. Soon after that, her Mother was run over by a truck and killed on Christmas day while she was returning home from church. After experiencing so much trauma, Moms Mabley made up her mind that she was going to make something great of herself, so she ran away at the age of 14 and did just that.


She soon landed a gig to star in a minstrel show and eventually worked her way up from there. Her birth name name was Loretta Aiken but she changed her name to Jackie Mabley, after her brother told her that she would disgrace their family’s name by being a female in show business. Go figure! The nickname, ‘Moms,’ was given to her by other comedians because she was like a mother figure to them in the entertainment world.

She Had More Kids & Adopted Others

Along the way, she had three children (one of them unfortunately had some problems with drug addiction) and she also adopted an unconfirmed number of children.

She Came Out As A Lesbian Woman & Faced Backlash

At the age of 27 she hit another groundbreaking moment when she officially came out and publicly made it known that she was a lesbian. 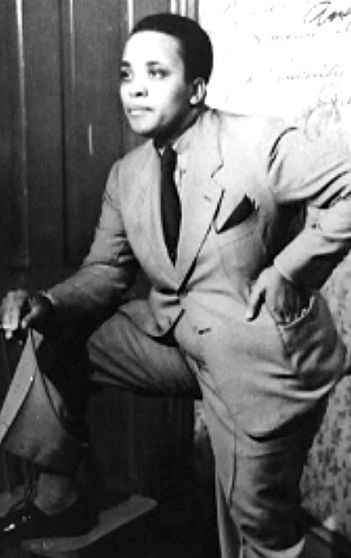 Moms Mable
Now of course that didn’t stop Moms from playing the “old dirty lady” role in her stand up. Her classic line was: ”Ain’t nothin’ an old man can do for me but bring me a message from a young man.”

By the end of her life, Moms Mabley made her ancestors proud and her brother eat his words.We give her the utmost respect for her bravery. 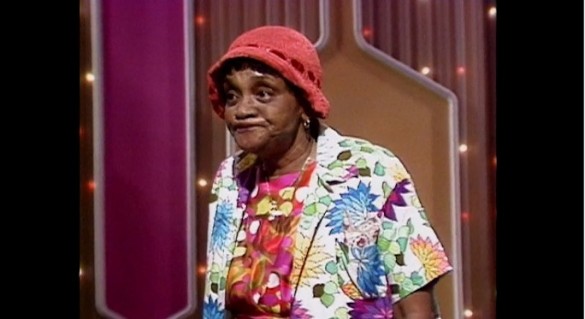 She accomplished the feat of making a name for herself in an era and an industry where all of the odds were stacked against her, that took guts. Maybe Moms believed that after all she’d endured as a kid, there wasn’t too much else this world could do to hurt her. Like we always say, from great disparity, great fearless beings are often born, Moms Mabley is an example of that. She used her pain as fuel to propel herself into the next stratosphere, we can do the same with our family unit, our careers, our relationships- it’s possible to move past the pain into greatness. Thank you Moms Mabley.
-ILoveOldSchoolMusic, Old School news with a news point of view…