There have been many scandalous celebrity relationships that have happened over the years. But one of the most infamous affairs that is still being discussed today is Whoopi Goldberg’s affair with Ted Danson. Back in the ’90s, the two struck up a controversial romance that not only caused an uproar in the media but also contributed to his 1993 divorce, which cost him a pretty penny. 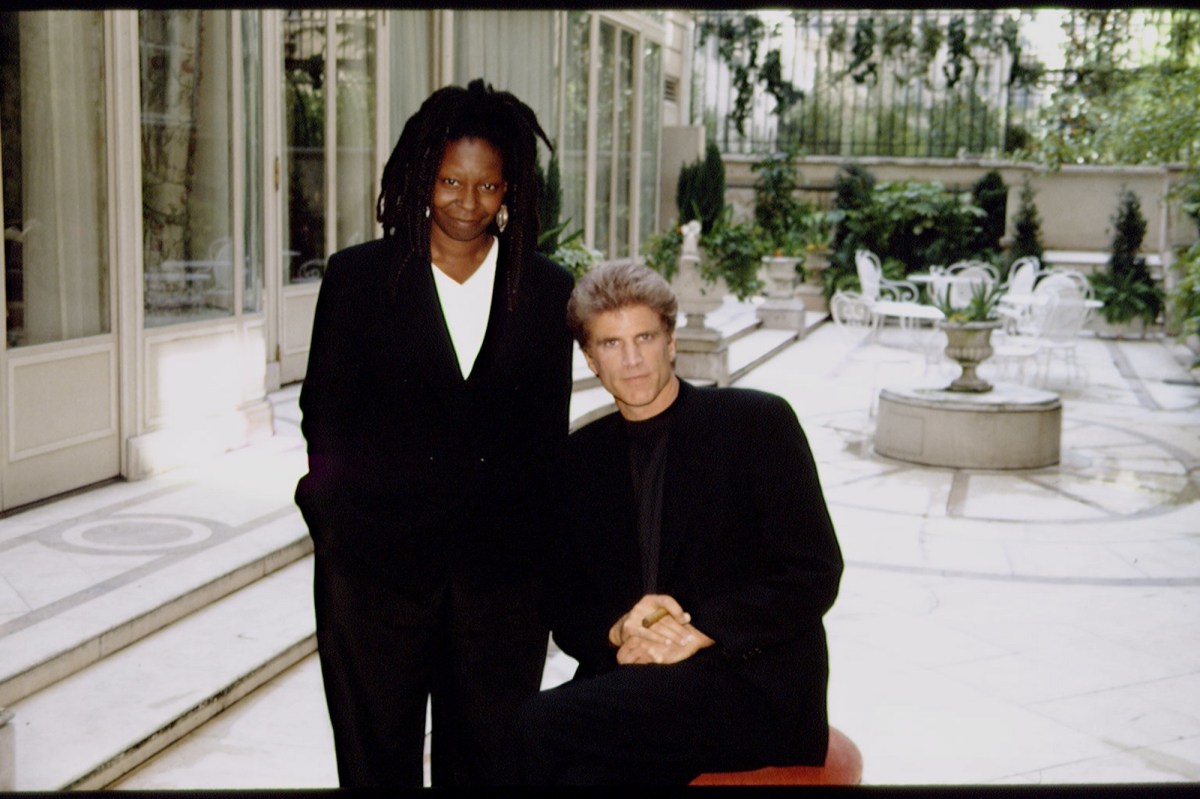 Goldberg and Danson first met in 1988 on the popular late-night talk show, Arsenio Hall. After getting to know each other, the two struck up a close friendship, which they maintained for the next few years.

However, in 1992, Goldberg and Danson’s friendship turned romantic when they began having an affair on the set of their movie Made in America. 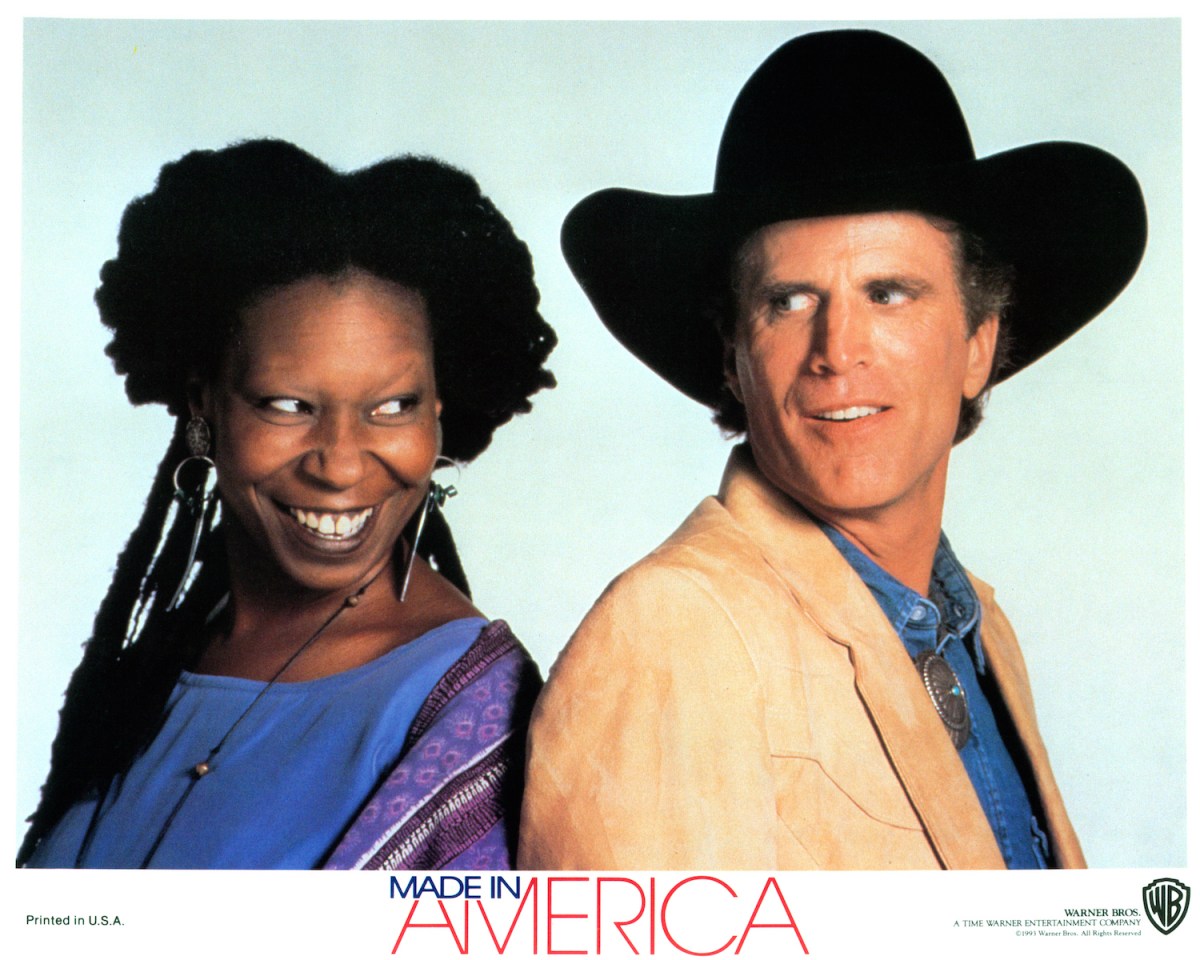 Since he was married to his second wife, Cassandra “Casey” Coates, at the time, Danson and Goldberg kept their relationship a secret at first. But it wasn’t long after their relationship began that media outlets and Coates caught wind of the co-star’s scandalous romance.

The scandal led to a costly divorce

After 16-years of marriage, Coates filed for divorce from Danson after learning that he and Goldberg were romantically involved.

The affair was clearly the last straw for Coates in their already broken marriage. Apparently, there had been many factors that caused Coates and Danson’s relationship to crumble. 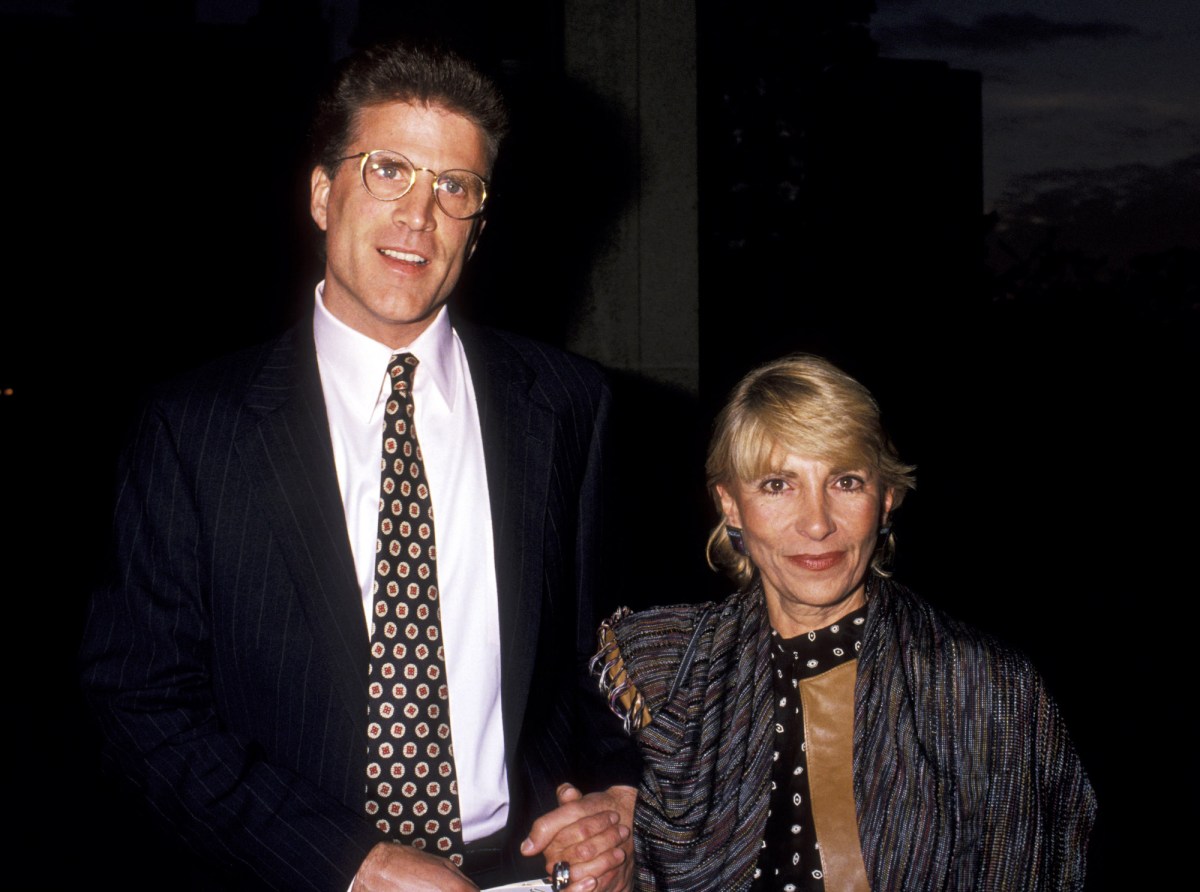 After Coates had a stroke while giving birth to their first daughter Kate, she became paralyzed. Though Danson remained by his wife’s side as she learned to walk again, the trauma of the stroke created “a huge rift between” between the pair.

“A massive lack of trust,” Danson said, according to Closer Weekly. “We were adjusting to the fact that we weren’t the same people we were before it happened.”

Once Coates learned of Danson’s affair with Goldberg, she’d finally had enough and decided to end their marriage in 1993. Coates managed to walk away with the couple’s two children and $30 million in their divorce settlement, making it one of the most expensive celebrity divorces of all time, per Zimbio. 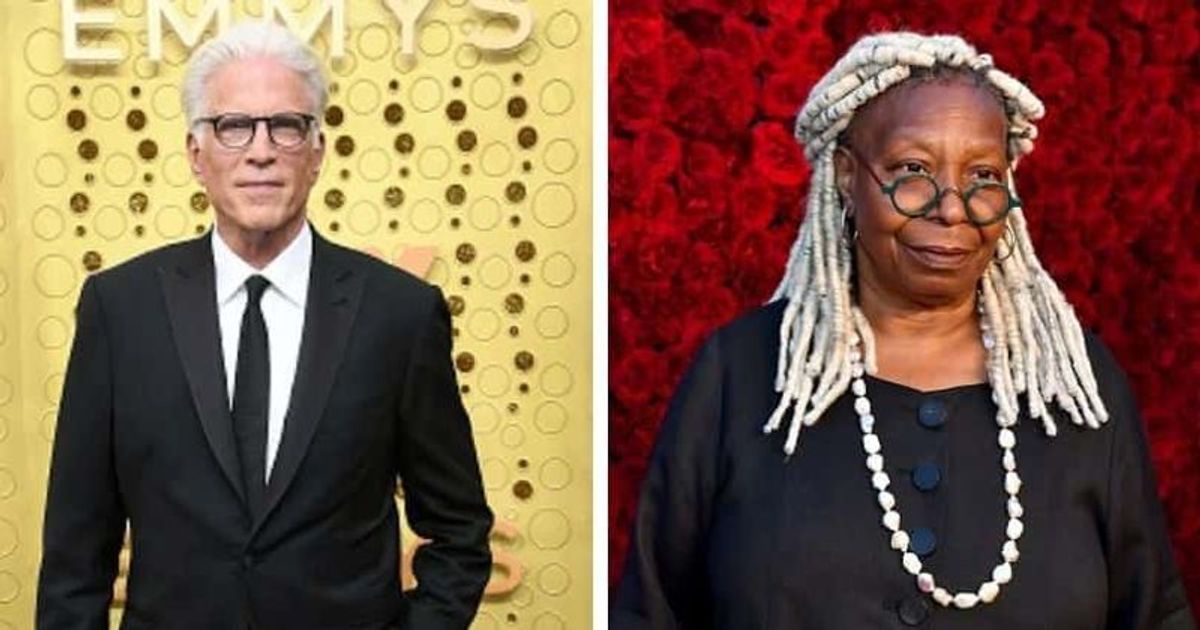 Who did Whoopi Goldberg and Ted Danson date after their affair?

After his divorce from Coates was settled, it was rumored that Danson and Goldberg were planning to tie the knot.

But due to his parents’ disapproval, Danson ended his relationship with Goldberg. “They made plans to wed as soon as (Ted) could get a divorce,” tabloids reported at the time. “But under pressure from his parents, he dumped Whoopi.”

After their split, both actors moved on rather quickly with other people. In 1994, Goldberg married her third husband, Lyle Trachtenberg. But after just one year of marriage, they called it quits.

Meanwhile, Danson married actor Mary Steenburgen, whom he met on the set of the movie Pontiac Moon, in 1995. The two have been together ever since. 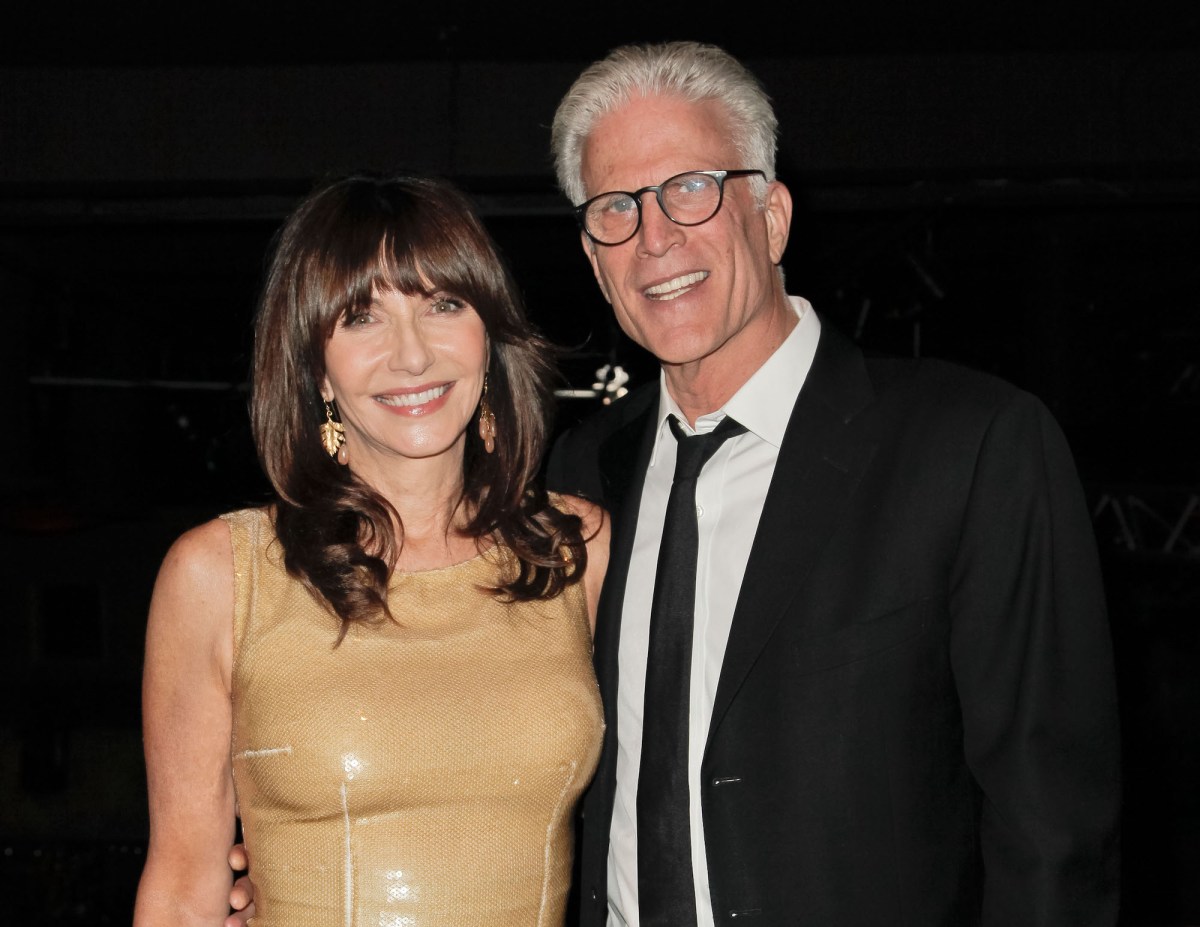 Danson and Steenburgen recently opened up to People about their 25-year marriage, revealing how they’ve maintained a successful and happy relationship all these years.

“Just tell the truth. The only time I get really angry with Mary is when I’m wrong,” Danson said. “But he’s wrong a lot,” teased Steenburgen before he added, “I am. It’s only when you’re being defensive or fearful that you get angry.”