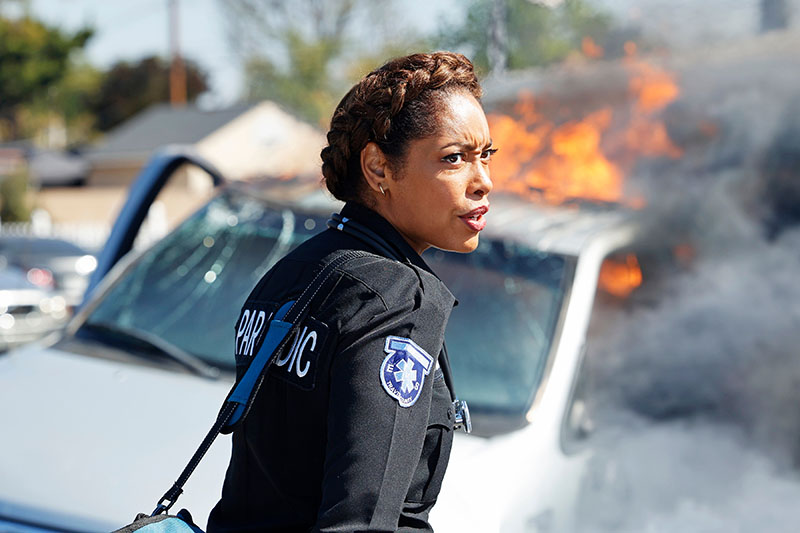 While TV viewers assumed Torres was Black or mixed race, the actress insists she is Cuban and she doesn’t identify as a Black woman.

In a roundtable discussion with other Latinas on MSNBC, Torres complained that she is only offered roles playing Black women because of her dark-skin. 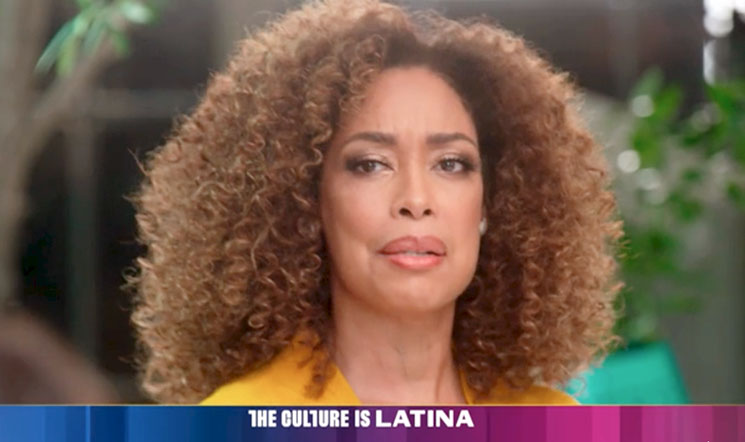 “There was no place for me as a Latina, and then as a Black woman – I didn’t identify as a Black woman, because for me it was cultural. Because, of course, I present Black, I am a Black woman. I am also Cuban. When you’re here in the United States and they ask you to be in a box, and you don’t fit into the box… culturally, it was different. It was not one that I identified with.”

Torres, 53, said she was forced to pass as Black to get acting jobs. She had to learn to live as a Black woman to survive in Hollywood.

“To work, to survive, it was something I had to learn. To then learn to be whatever Black was and then feel like I was alienating that other part of myself… it just kind of became a jedi mind trick to keep myself from just being sad all the time about not being able to fully experience and express the entirety of myself.”

Torres won an ALMA Award and Imagen Award for her work. However, she said she was not always comfortable with her success because she was living a lie.