Not many white mothers embrace the blackness of their Black or biracial children.

Actress Angelina Jolie, right, walks with her daughter Zahara Jolie-Pitt, left, leave the U.S. Capitol after Jolie spoke at a news conference on the bipartisan modernized Violence Against Women Act (VAWA) on Capitol Hill on Wednesday, Feb. 9, 2022 in Washington, DC.

I think she has done very well for our black community !!! 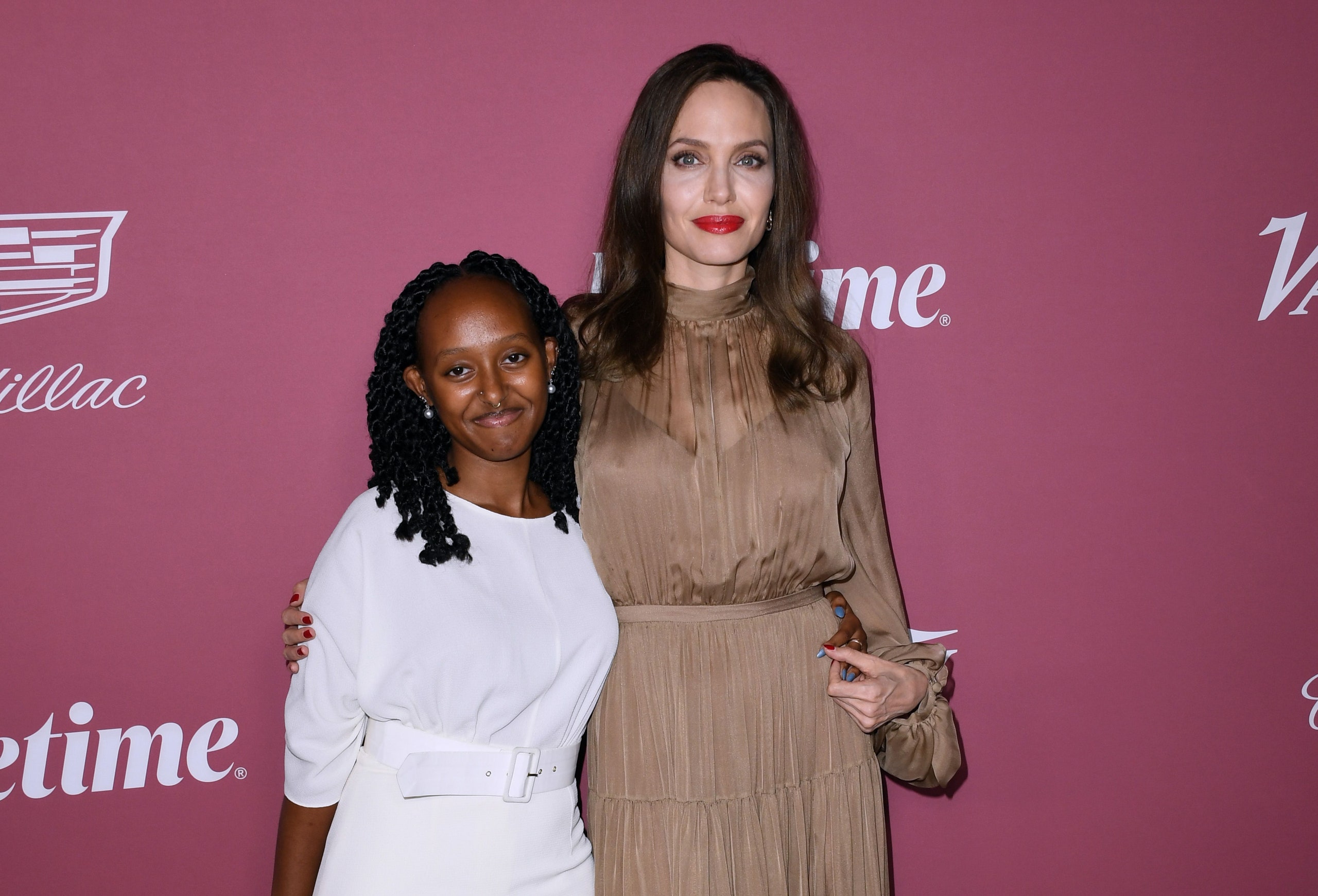 As the world now knows, actress Angelina Jolie has her daughter, Zahara Marley Jolie-Pitt, off to her first year at Spelman College, according to PEOPLE. The renowned women’s HBCU was a special choice considering Jolie could have encouraged her daughter to go to any PWI or predominately white institution. But instead, she encouraged her to choose an environment where she was embraced by people who looked like her.

The actress posted pictures to Instagram, celebrating the send off. “A very special place and an honor to have a family member as a new Spelman girl,” she wrote in the caption. Often, Black HBCU students were encouraged by their parents or family members who previously graduated from one. I have yet to meet a Black HBCU student or alumna who had a white parent encourage them to apply. Most kids were probably sent off to a PWI instead.

thank you so much

This observation is beyond ensuring Black kids explore all their options for higher education. It is a reflection of the disconnect some white parents have with their Black or biracial children. A few have taken to social media to share their experiences of having a white mother who did not embrace or even acknowledge their blackness.

TikTok user @Lawyerbae explained what that felt like first-hand.

“The thing that would have made the biggest difference for me is if my mom had given me space earlier in life to have my own experience,” she said in a video. “Gaslighting your child into not recognizing the racism they experience will only set them up to be really confused about why the world feels the way that it does for them.” 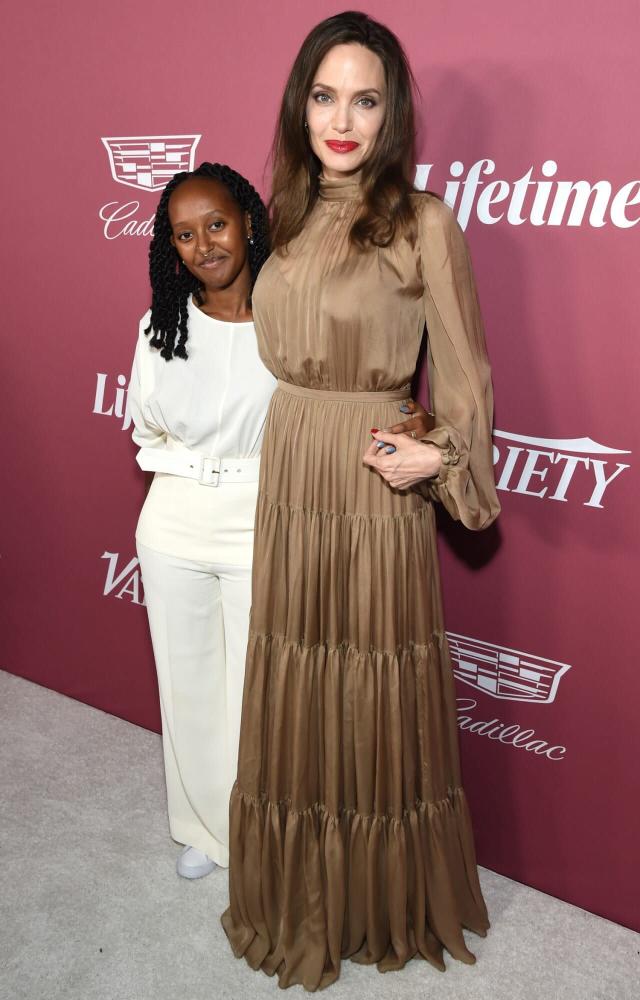 Another user, @dame.next.door explained how her identity was shaped differently from her sisters because she went to a PWI while they went to predominantly Black schools. “When I got to college and decided, ‘Hey, I wanna be surrounded by Black people. I wanna go to a school with a BSU, with a sizable Black population, I want to engage with this part of myself,’ I felt weird as s—. I’m better for the experience but my identity always felt insecure,” she said.

Coming into adulthood is not easy to begin with but as a Black woman, it’s even more challenging without the proper support. Angelina Jolie did exactly what she was supposed to do which was seek those Black mentors and peers for Zahara instead of disregard her need for them. To support her and be an even greater mother, she knew she had to reach outside herself.