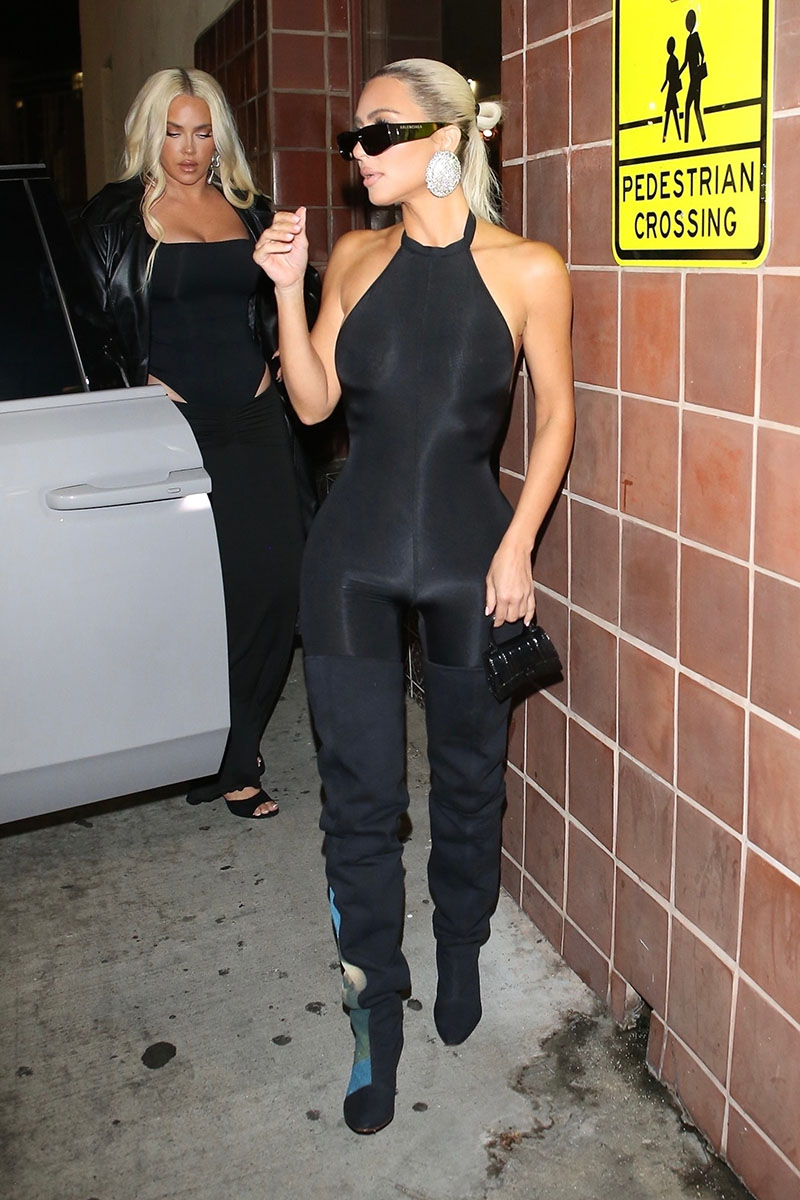 Kim Kardashian is diving back into the dating pool after her recent break up with Pete Davidson.

Kardashian, 41, broke up with Davidson, 28, in early August after dating for less than a year.

Now that she’s back on the market, she’s hoping to meet a few eligible bachelors, according to reports. 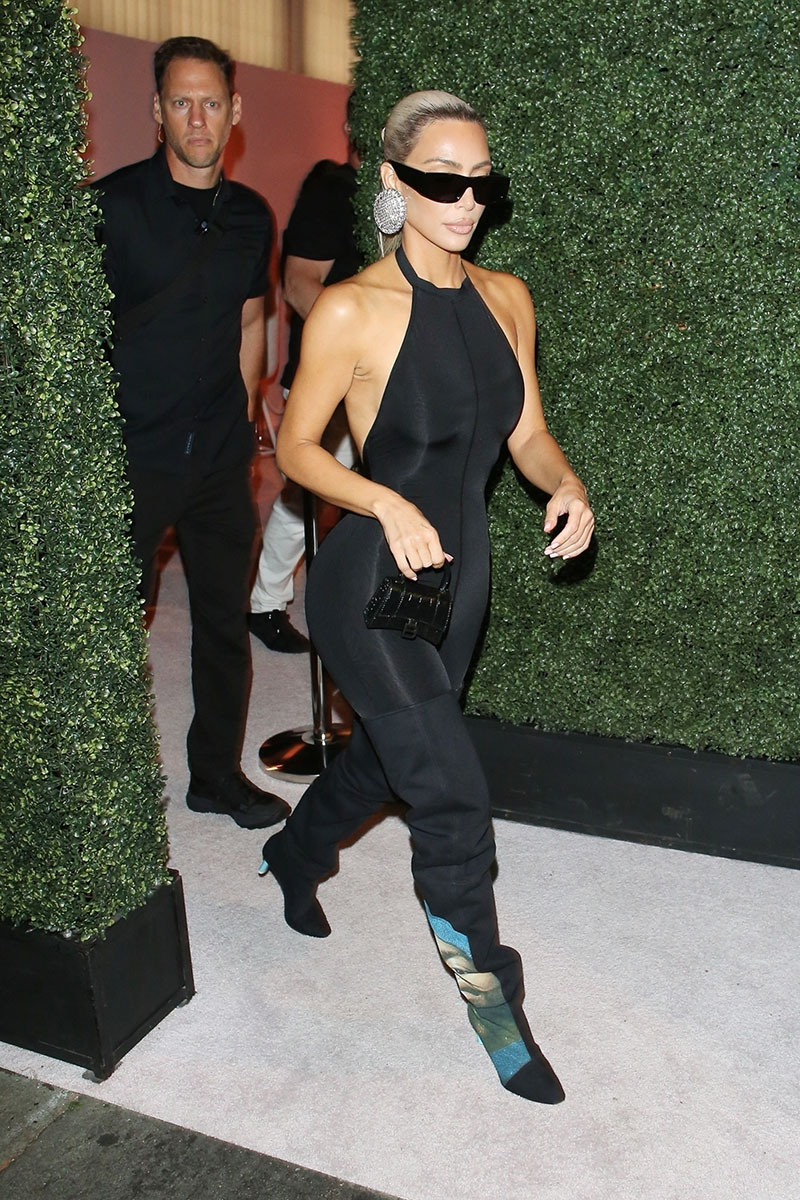 Kardashian’s rep said the single mom is ready to date again but she’s not rushing into another commitment. She would rather play the field and date a plethora of men while she’s still young and flexible. 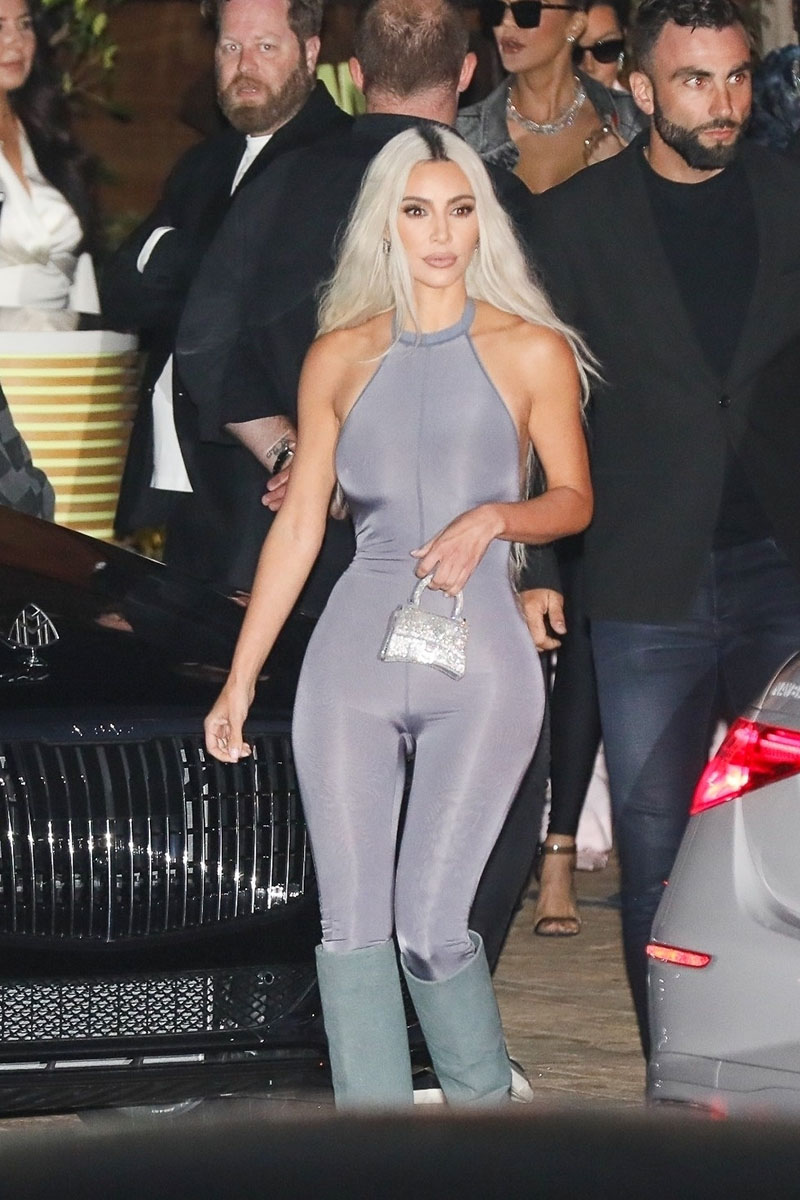 Kardashian’s rep says Kim knows her last relationship was Dopamine-fueled, and not based on love. 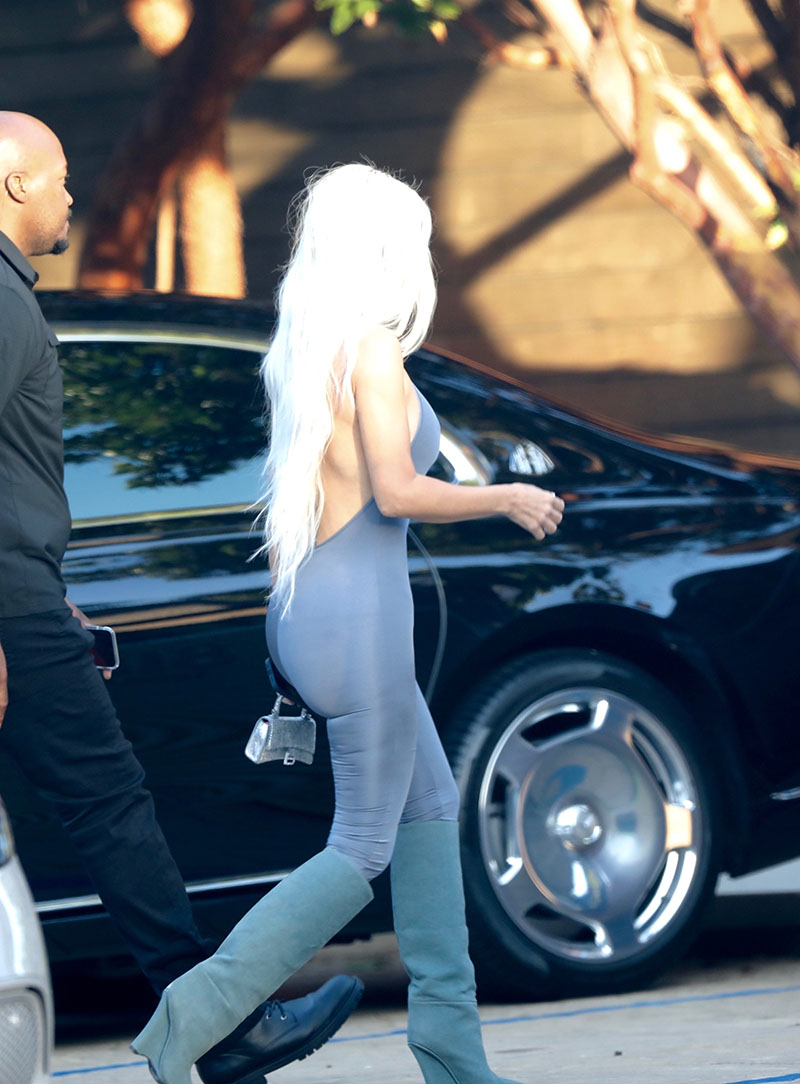 “Kim is single and ready to mingle,” said her rep.

“She does not want to get locked into anything right now. Her feelings for Pete were so strong but she knows now that it was lust that she was driven by and not love. Love takes time and right now Kim doesn’t have the time to invest in anything serious. So, while she focuses on her billion-dollar empire, including the launching of her new ear pods brand, she is going to have fun. If this includes going on dates, so be it. But she is way too involved with her family and focused on herself right now to give away too much of this to anyone else.”

If you’re a high value man who earns at least 7 figures annually, slide into Kim’s DMs and introduce yourself. Be patient, you might have to wait for a while for a reply. 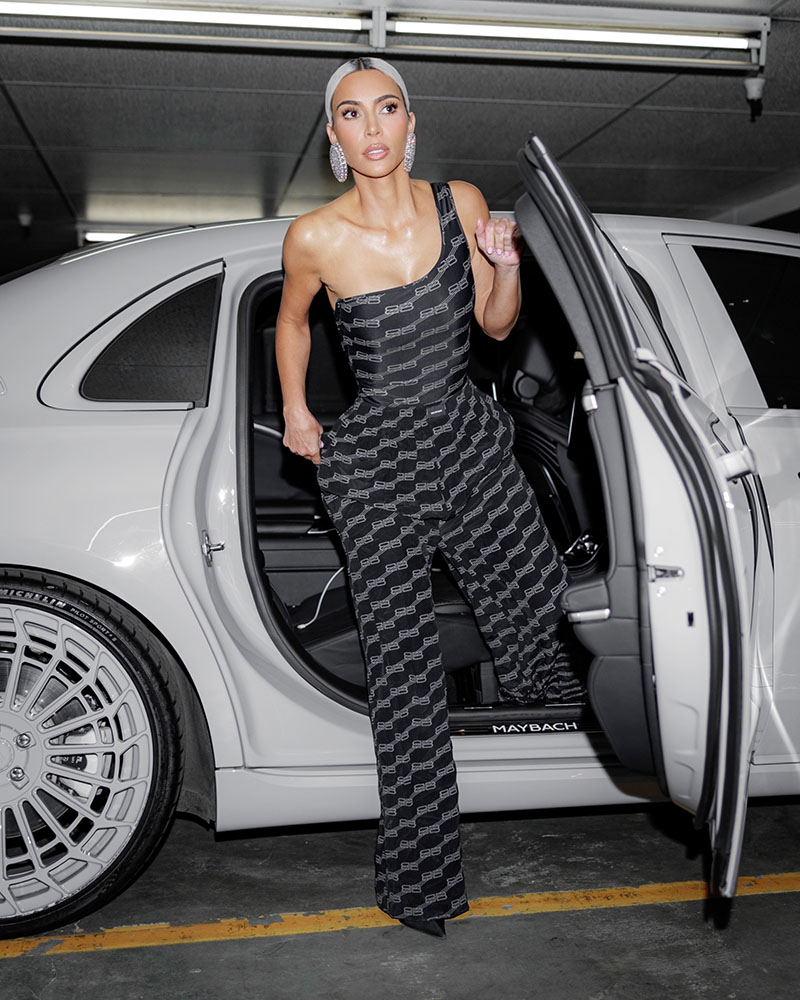 Kardashian was seen arriving to shoot Hailey Bieber‘s “WHO’S IN MY BATHROOM?” YouTube show in Los Angeles this week. 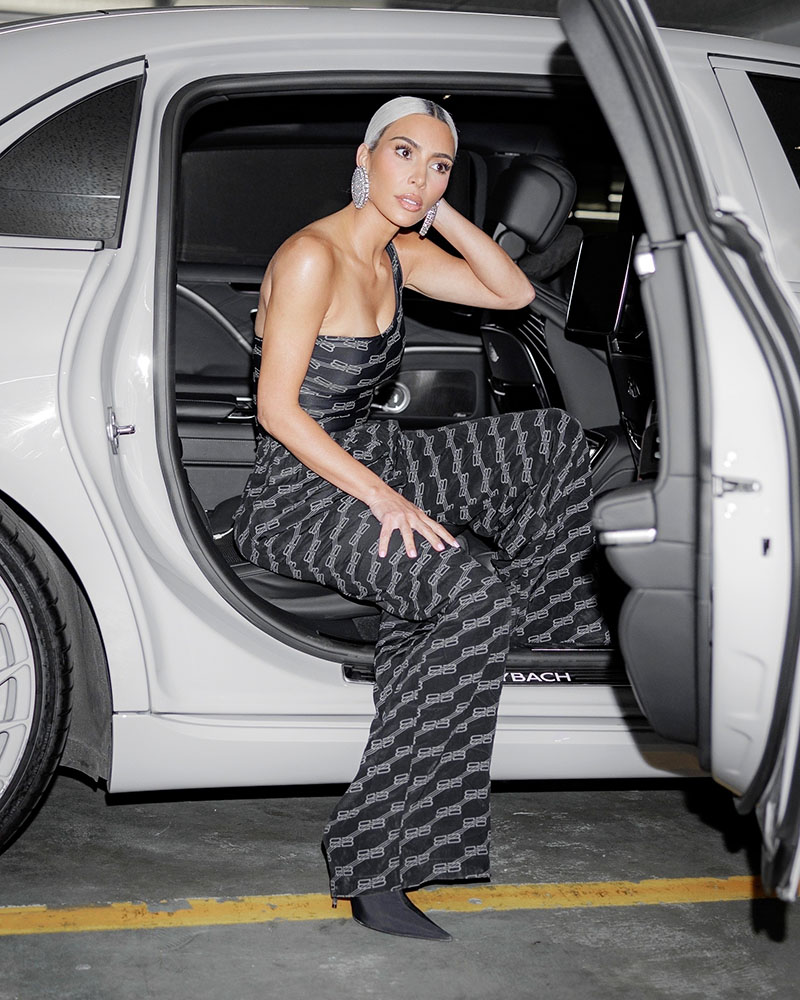 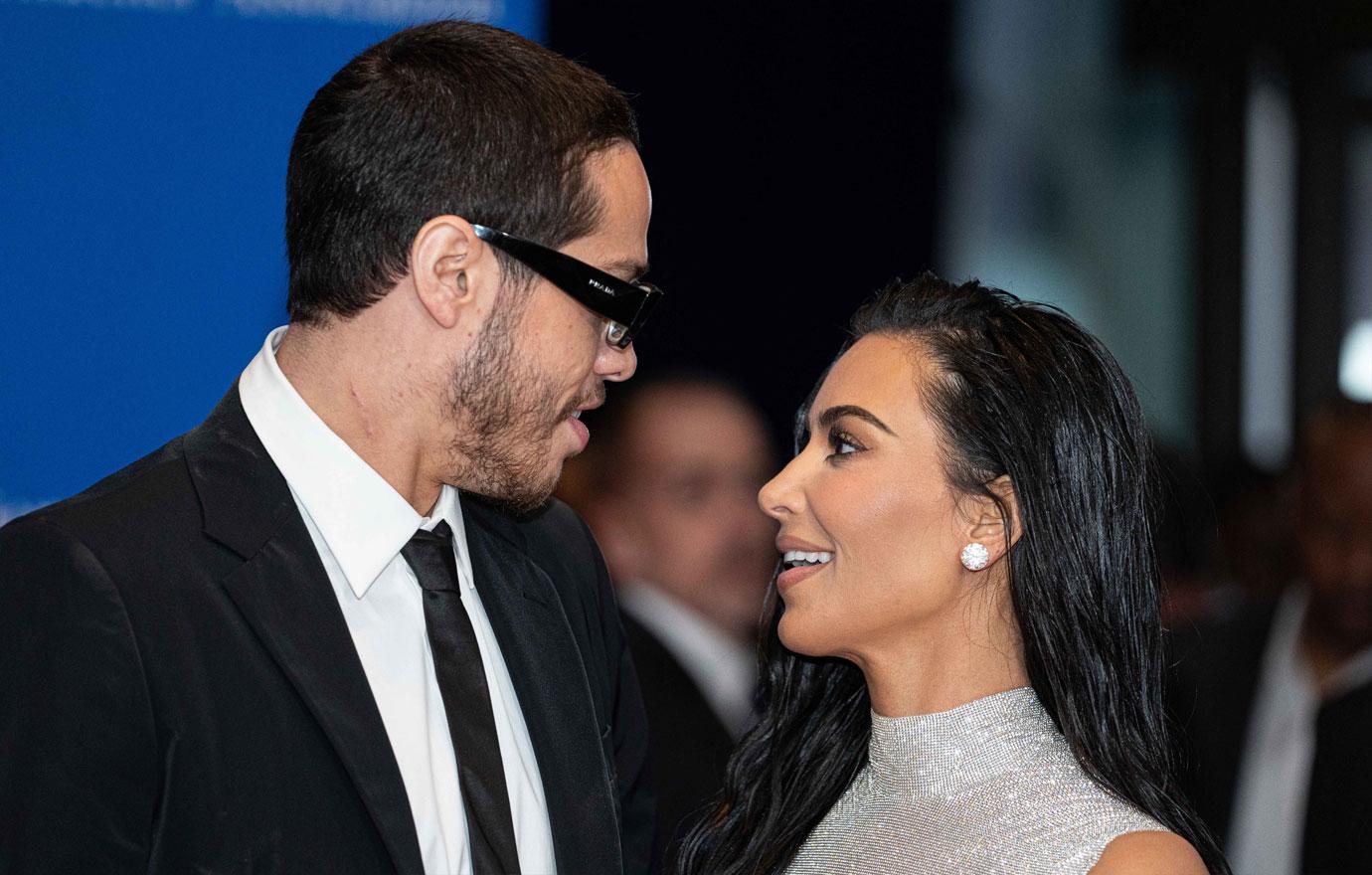