A 3-year-old girl woke up during her funeral before being officially declared dead after doctors mistakenly presumed her dead the first time.

The family of Camila Roxana Martinez Mendoza is accusing the Salinas de Hidalgo Basic Community Hospital of negligence after reportedly declaring the toddler dead too soon.

The young girl was experiencing stomach pains, vomiting and fever when her mother, Mary Jane Mendoza, took her to see a pediatrician in the family’s hometown of Villa de Ramos on Aug. 17, El Universal newspaper reported.

The doctor escalated the issue and recommended that the child be taken to the hospital in the central Mexican state of San Luis Potosí to be treated for dehydration.

Doctors at Salinas de Hidalgo Basic Community Hospital placed a cold towel over her little body to lower her body temperature and placed a pulse oximeter on one of her fingers to keep track of her oxygen levels.

Camila was released from the hospital with a prescription for paracetamol — which treats pain and fever — but continued to deteriorate as the day continued. She was seen by another doctor who instructed her mother to feed her fruits and water and prescribed a different medication. 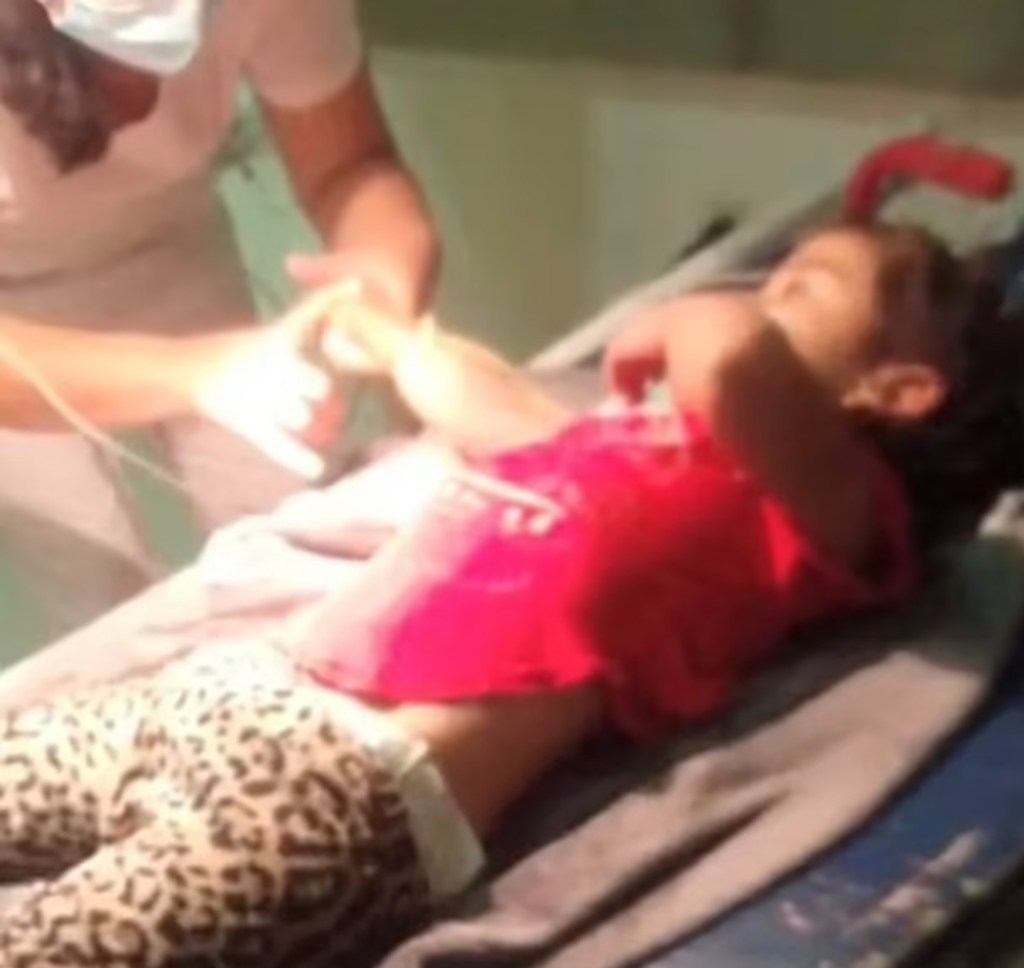 Camila Roxana Martinez Mendoza was in and out of doctors’ offices on the day she was declared dead — nearly 12 hours before her official time of death.
Despite the medications and advice from medical experts, the toddler continued vomiting. Her worried parents took her to see another doctor, who suggested she be rushed to the emergency room.

Camila was readmitted to Salinas between 9 and 10 p.m., and doctors worked to help the young girl.

“They wanted to give her (intravenous therapy). They took a long time to put oxygen on her,” her mother said. “They didn’t put it on her because they couldn’t find her little veins; finally, a nurse managed it.” 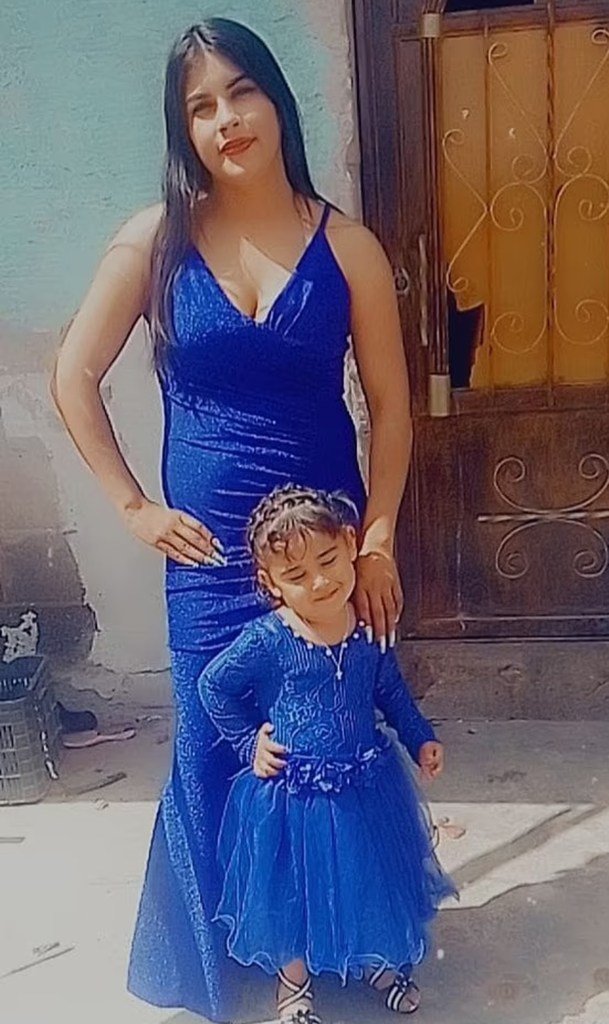 Mary Jane Mendoza is pictured with her daughter in an undated photo.

After about 10 minutes, the IV was removed from the little girl, who was then taken away to rest. “She still was hugging me, they took her away and told me, ‘You have to let her rest in peace.’” the grieving mother remembered.

Bizarrely, Mendoza was then kept from her ailing daughter in a separate, locked room. She was able to get out but still could not get into the room where her daughter was being kept. Camila was later declared dead from dehydration.

The next day, a funeral viewing was held for friends and family to mourn the beloved toddler when Mendoza noticed the glass window of the coffin fogging up.

Other funeral attendees told the distraught mother that she must be hallucinating and dissuaded her from opening the coffin. However, Camila’s paternal grandmother reportedly rushed to take a closer look when she noticed Camila’s eyes moving and shockingly discovered she had a pulse. 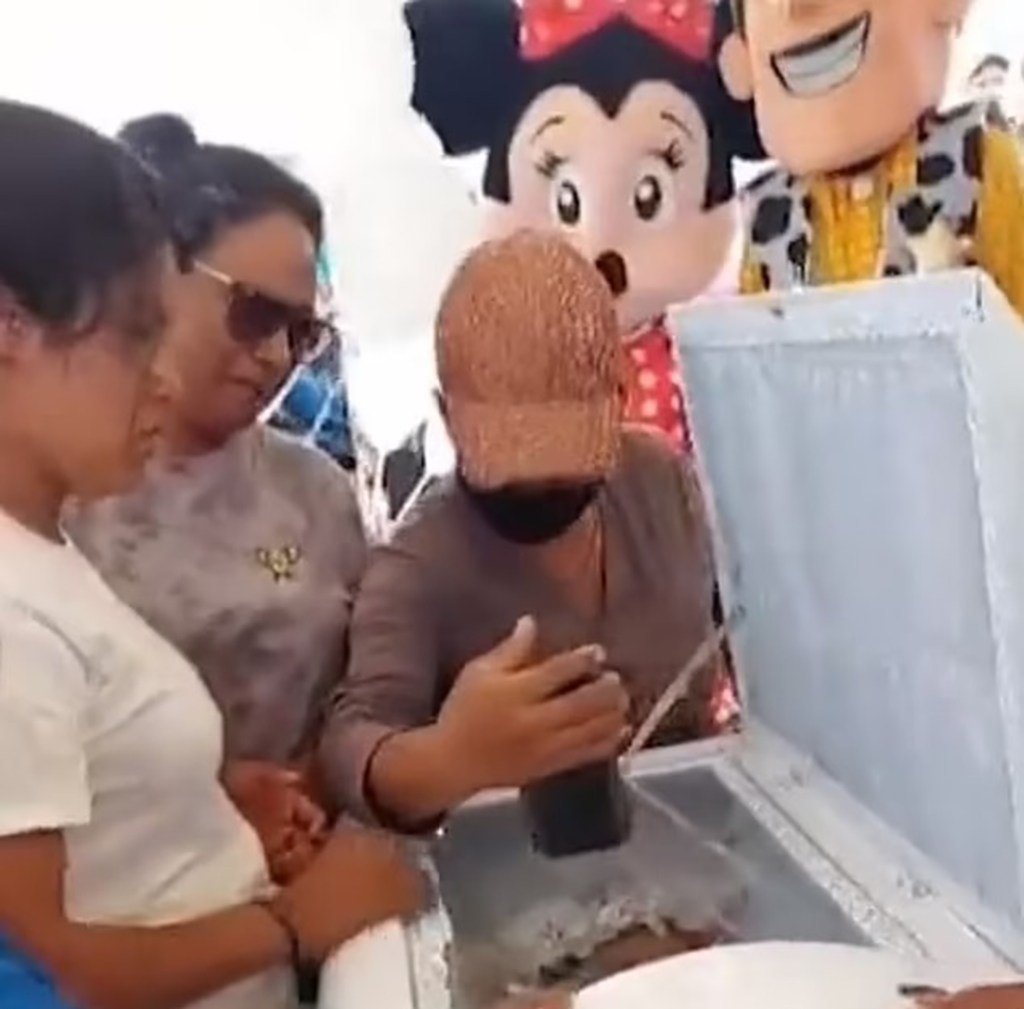 The grieving mother noticed fog on her daughter’s casket during the funeral viewing when the family discovered the toddler was still alive.
Camila was rushed by ambulance back to the Salinas hospital, where doctors unsuccessfully attempted to revive her and declared her dead again — this time from a cerebral edema (brain swelling).

“That was really where my baby was done. We are devastated because my girl was a very happy person, she got along with everyone, she didn’t single anyone out,” Mendoza said. “We have many people on the ranch who support us because she was cherished.”

The family was planning to send Camila to her first day of kindergarten this week.

Camila was declared dead for a second and final time at the Salinas de Hidalgo Basic Community Hospital, which the family accused of negligence.
The first death certificate obtained by her parents listed Camila’s cause of death as just dehydration, while the second noted dehydration, cerebral edema and metabolic failure.

“What I really want is for justice to be served. I have no grudge against the doctors [who] went to extreme [measures],” she said. “I only ask that the doctors, nurses and directors be changed so that it does not happen again.”

The heartbreaking case is being investigated by the San Luis Potosí State Attorney General Jose Luis Ruiz, who confirmed that an autopsy is underway.