Emani Asghedom has been under the care of Nip’s family since the rapper’s passing in 2019.

Since Nipsey Hussle’s tragic death in March 2019, there’s been an intense custody battle over his now 13-year-old daughter, Emani Asghedom. 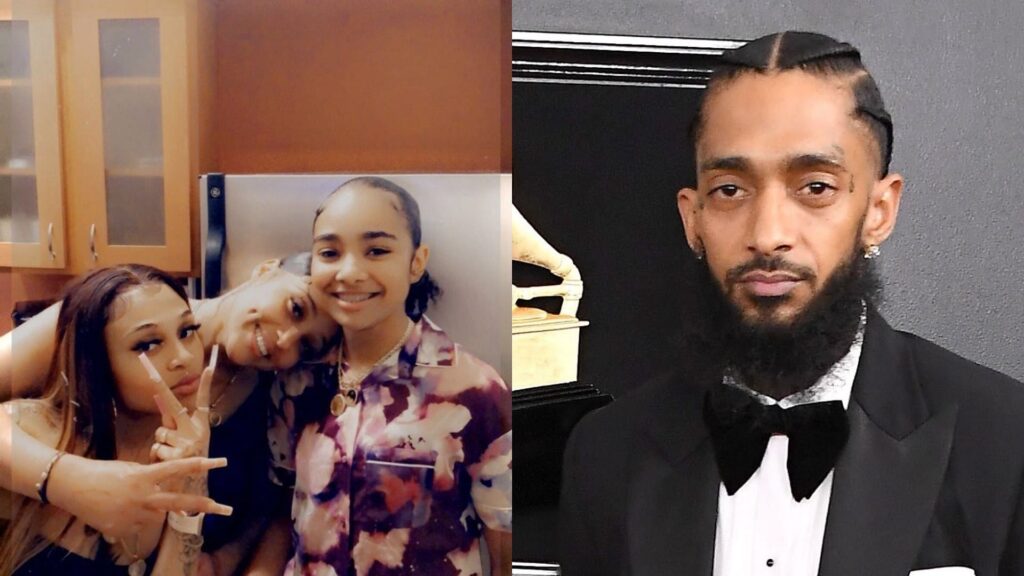 According to new legal documents obtained by The Blast, Asghedom’s mother, Tanisha Foster, is seeking to end the current guardianship that’s in place for Emani and is requesting full custody. Foster also additionally requested a “neutral experience financial planner” to manage Emani’s inheritance. At the time of Nipsey Hussle’s death, Foster granted guardianship of Asghedom to the late rapper’s immediate family; which includes his brother, Sam, and sister, Samantha.

Documents state, “Tanisha’s motivation for doing so was in recognition of her own financial limitations; her desire to maintain the standard of living and [familial] contact the minor had experienced with the paternal family prior to her father’s death; and upon the verbal assurances that each of them would act in the best interests of Emani.” 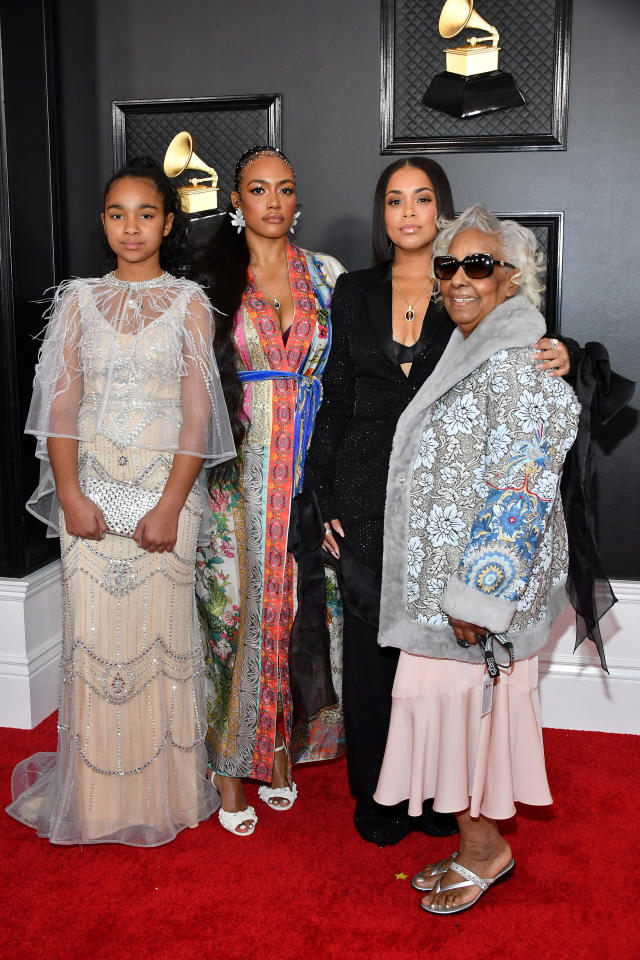 Not long after, Foster alleged that the Asghedom-Smith family began “using their financial position and influence to disregard their priorities by controlling the desires of Emani and Tanisha by withholding financial assistance and reducing visitation.” She also believes the family favors Nipsey’s longtime girlfriend, Lauren London, whom he shared a son with.

(L-R) Nipsey Hussle’s daughter, Emani Asghedom, sister Samantha Smith, Lauren London and Nipsey Hussle’s grandmother Margaret Bouffe attend the 62nd Annual GRAMMY Awards at Staples Center on January 26, 2020 in Los Angeles, California. Amy Sussman/Getty Images
In the court filing, Foster expressed, “I have continued to be an active part of Emani’s life. She spends the night with me often, I take her to school, and I continue to do the things a parent would do with their child. I am very unhappy that the guardians will not take my calls. I have to go through a third party or Emani to communicate with the guardians. 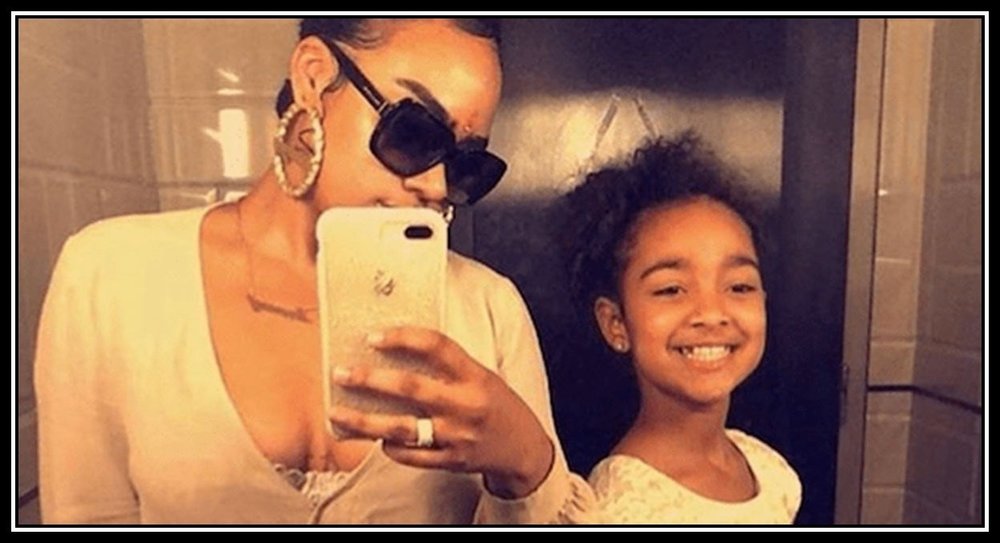 There are no circumstances or events in my life that would disqualify me for regaining my exclusive role as Emani’s parent. There is no longer any need for guardianship. Emani routinely asks me when are she and I going to be able to live together. She longs to be with me as her mother. I am begging the court to terminate the existing guardianship.”

Both parties were set to appear in court on Friday, March 25, but there’s currently no word on if the motion to terminate the guardianship was granted.