Not long ago, Tyquian Terrel Bowman popularly known as Quando Rondo was shot. As per the reports, one of the rapper’s friends named Lul Pab was killed during the shooting incident.

Continue reading further to catch more insights about the shooting incident due to which Quando Rondo got injured and his friend Lul Pab got killed. What happened to Quando Rondo?

According to the reports of Hiphopdx.com, Quando Rondo was shot in Georgia on Friday night, August 19. On the other hand, when we talk about his friend Lul Pab, he was fatally wounded.

As per VladTV, the Scarred From Love singer is in stable condition at a local hospital at this point in time. A woman who has been identified as the rapper’s aunt shared a health update about him on her Instagram Stories around 11:30 p.m. local time and she stated that he’s going to survive. 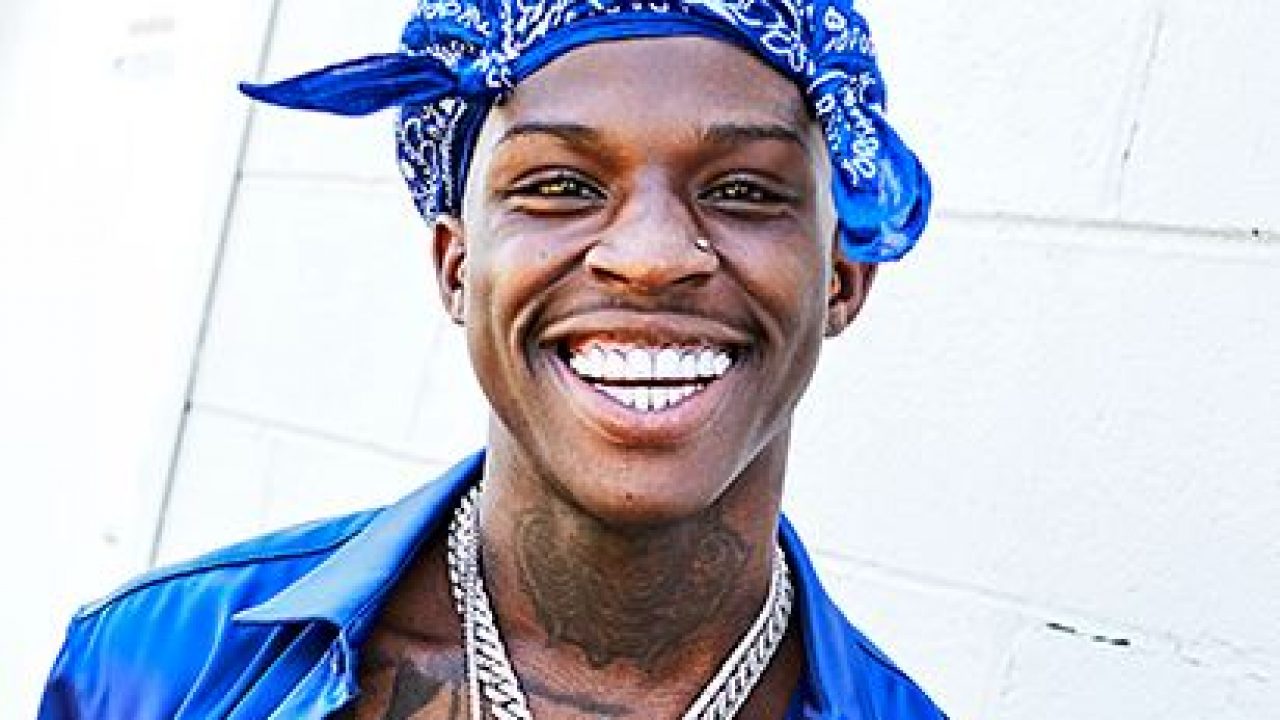 The rapper’s aunt took to her Instagram Story and wrote, “I love everyone but please give my family time to call me. You guys are clogging my line. We’re fine. Maybe I should reword it, he’s fine. I spoke with him myself.”

She further added, “I know y’all are concerned but please stop calling me!!! Please understand I can’t talk to him [and] not none of the people I need to be talkin’ to for him if y’all keep calling!! I just kept answering because I think y’all him! Please stopppppp.”

This is the not first time that Quando Rondo has been the victim of a shooting. In May of 2021, the 23-year-old rapper was also the target of a shooting. At that time, he was caught in a hail of gunfire at a convenience store in Georgia.

As per the reports of TMZ, one member of Rondo’s entourage got injured during the May shooting. Back in the day, it was reported by the media outlet that the shots rang out around 3:20 a.m. in Blackshear, while Quando and his crew were in the parking lot off the highway. 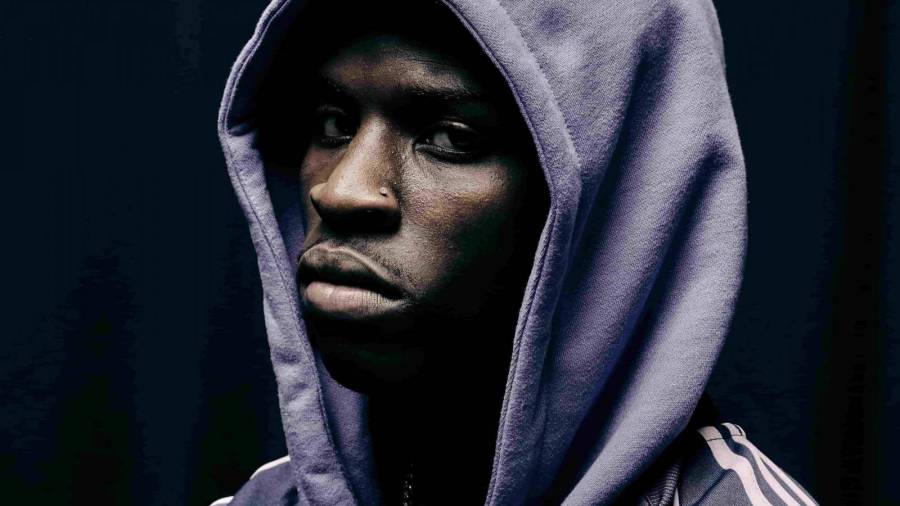 At that time, the law enforcement officials stated that someone from across the street started firing shots while Quando Rondo and his crew made a pitstop at the store. Quando walked away from the incident unscathed but one of his crew members got wounded.

Who is Quando Rondo?

For those of you who are unaware, let us tell you, the real name of Quando Rondo is Tyquian Terrel Bowman. He was born on March 23, 1999 in Savannah, Georgia, U.S. He is an American rapper.

Quando rose to fame after the release of his song I Remember featuring Lil Baby in January 2018. At the start of his career, he dropped three mixtapes’, Life B4 Fame (2018), Life After Fame (2018), and From the Neighborhood to the Stage (2019). As of now, he is signed with YoungBoy Never Broke Again’s Never Broke Again and Atlantic Records.

We wish Quando Rondo a speedy recovery. Sending deepest condolences to the close friends and family members of Quando’s friend Lul Pab during this hard time. Don’t forget to stay tuned with us for the latest updates from the world of showbiz.