Kim Zolciak-Biermann defended her daughter who was charged with a DUI over the weekend.

The former “Real Housewives of Atlanta” star responded to reports that her daughter Ariana Biermann was drunk when she hit a car early Saturday morning at the intersection of Peachtree Parkway and SR 400 in Atlanta. 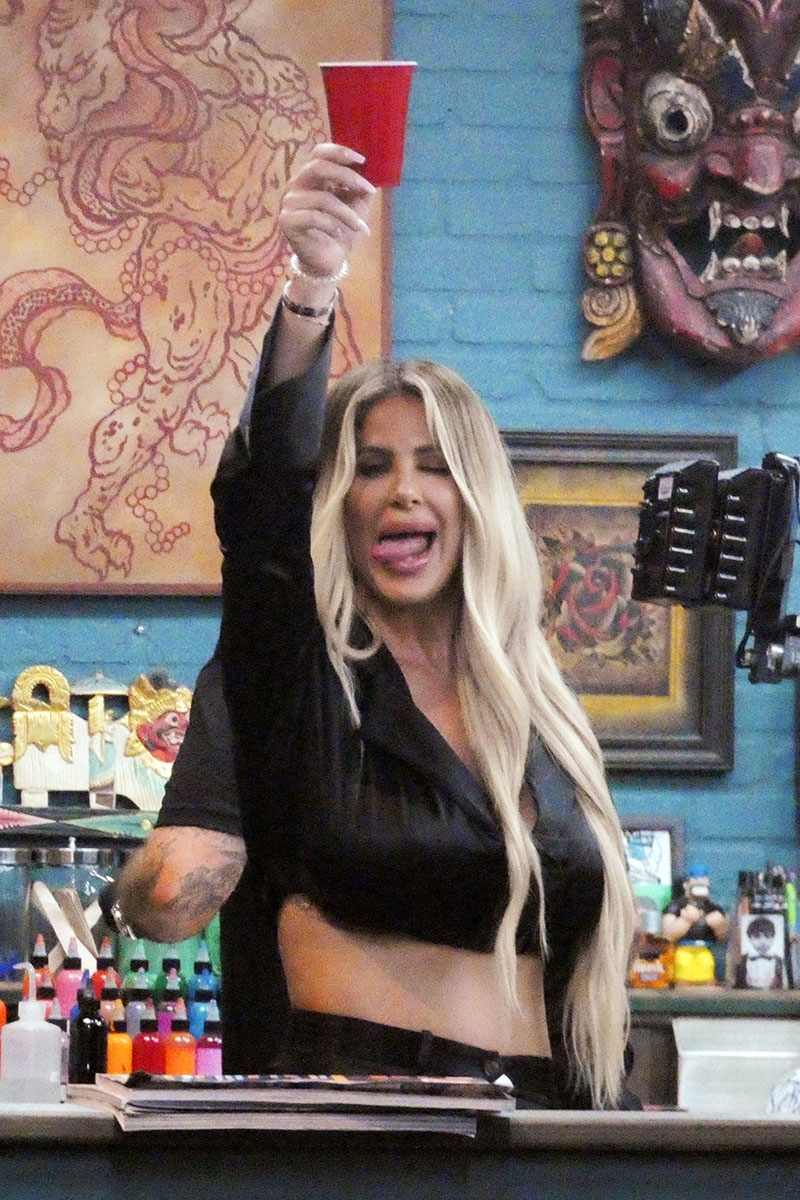 Kim, pictured in 2018, admitted her daughter smoked weed in the hours leading up to the crash, but she insisted Ariana does not have a drinking problem.

Police say Ariana was behind the wheel of a Mercedes G-Wagon when it hit a Ford Focus, WSB-TV reported.

The first officer on the scene said he detected the odor of alcohol on Ariana’s breath but she denied drinking and driving.

The arrest report stated that Ariana claimed she smoked a THC vape pen the night before the crash.

The officer said Ariana “slightly” failed a field sobriety test and “had a noticeable sway” when she walked.

Ariana refused to take a Breathalyzer test and she was arrested for driving under the influence.

An officer searched Ariana’s vehicle and found a black vape pen in her purse that smelled like marijuana. 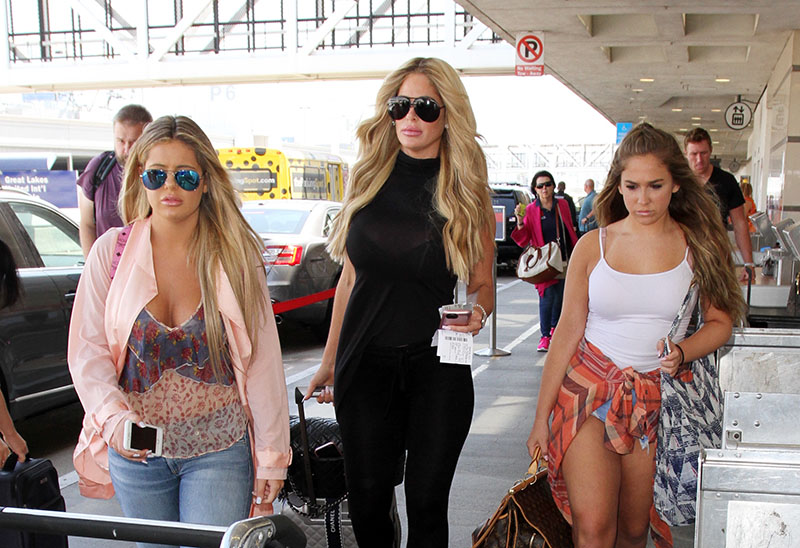 “She admitted to consuming marijuana the day before, meaning over 24 hours prior to her contact with law enforcement,” Kim said. “She wholly denies these allegations and intends to fight these charges because she is not guilty of them.”