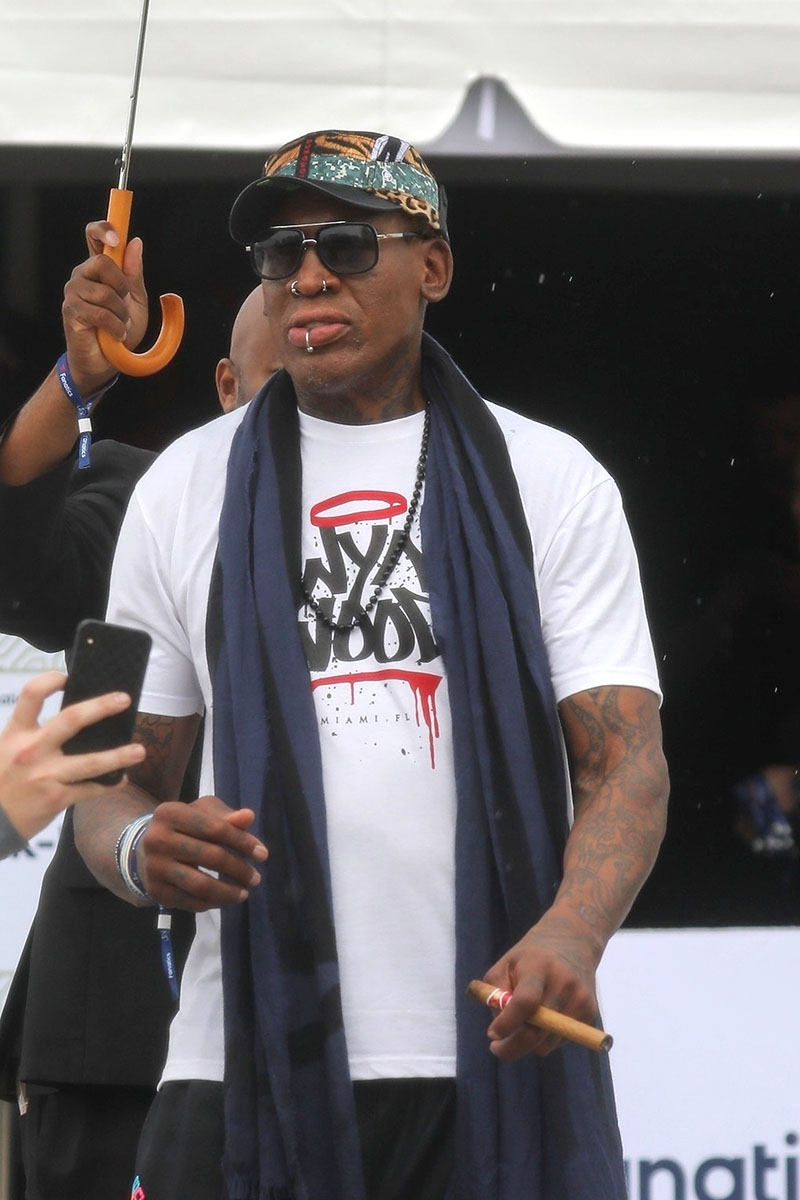 The U.S. government on Monday strongly discouraged former NBA player Dennis Rodman from traveling to Russia to help secure the release of detained WNBA star Brittney Griner — a trip that Rodman himself separately clarified isn’t in the works, reversing an earlier comment.

The back-and-forth stems from Rodman, a five-time NBA champion, initially announcing last weekend that he planned to travel to Russia according to comments he made to NBC News while dining at a restaurant in Washington, D.C.

“I got permission to go to Russia to help that girl,” Rodman told NBC News on Saturday. “I’m trying to go this week.”

Griner, who has been detained in Russia since Feb. 17, was found guilty on drug charges earlier this month and was sentenced to nine years in prison after vape cartridges containing hashish oil — an illegal substance in Russia — were discovered in her luggage at the airport. 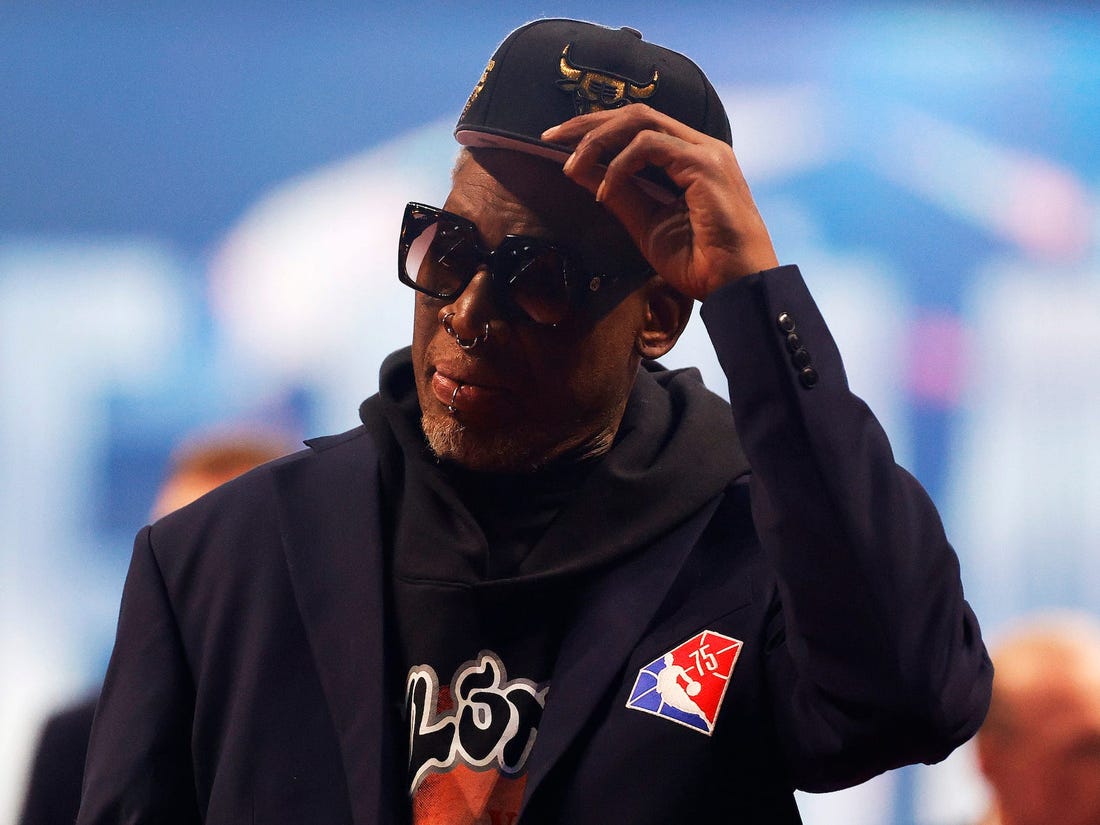 A State Department spokesperson, Ned Price, told ABC News during a press briefing on Monday that if Rodman did travel to Russia, “He would not be traveling on behalf of the U.S. government.”

“We believe that anything other than negotiating further through the established channel is likely to complicate and hinder those release efforts,” Price added.

Amid the scrutiny over his comments, Rodman told ABC News on Monday that he doesn’t currently have plans to travel to Russia. 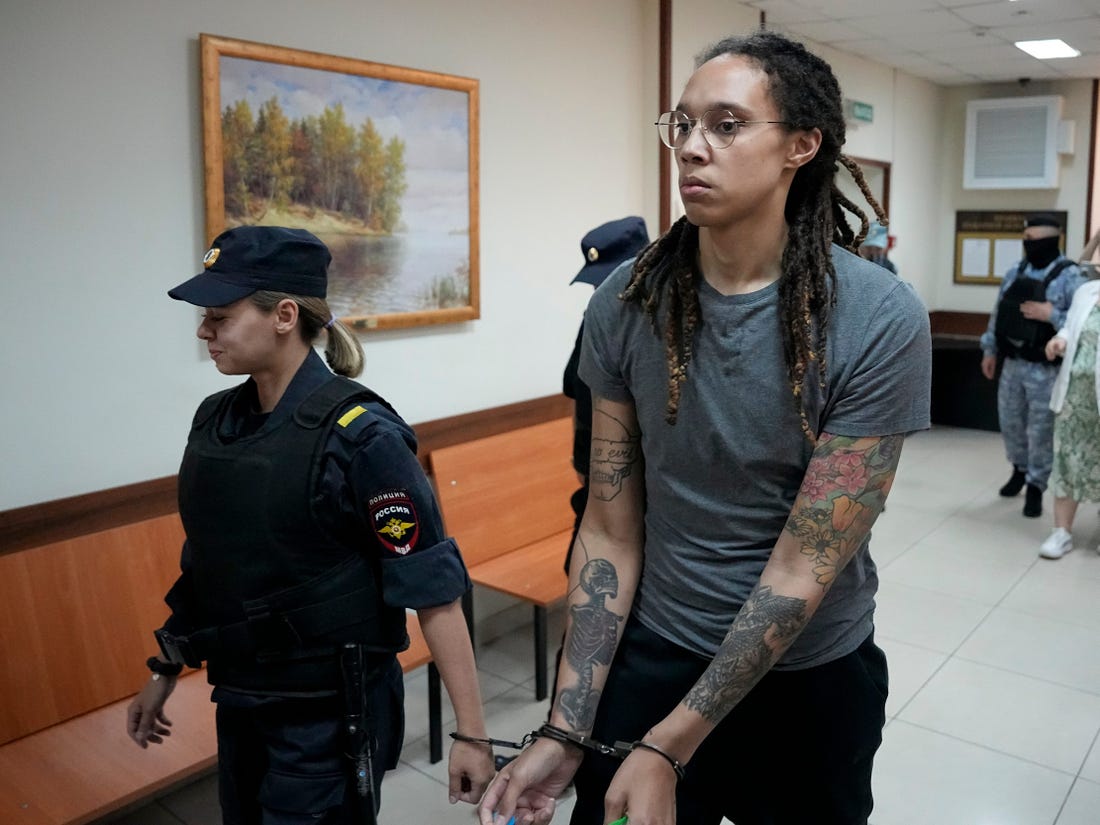 Rodman previously sought to make an impact on U.S. foreign policy as an informal diplomat of sorts amid heated U.S. relations with North Korea.

Although Rodman did not meet with the dictator, whom he said he considers a “friend,” he was one of a few westerners who had met with him in Pyongyang in the past. 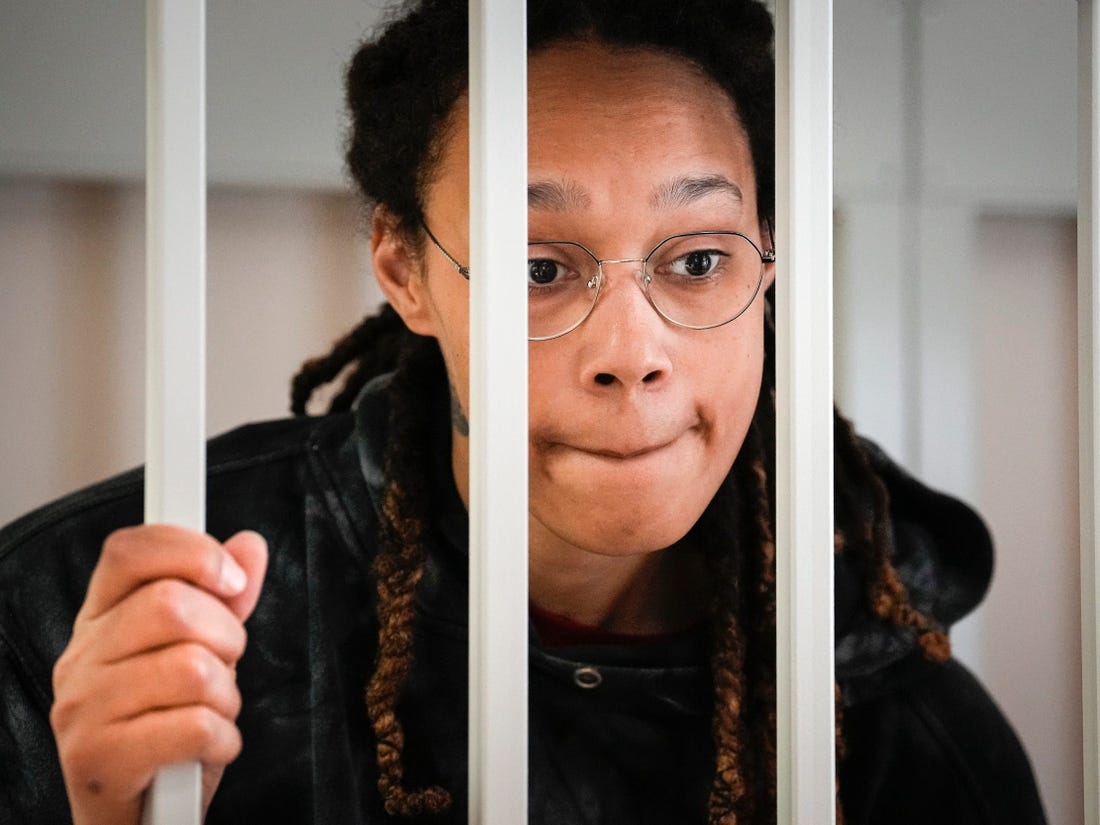 Rodman doesn’t need permission from the U.S. to travel to Russia but requires a visa from Moscow to travel to the country.

However, the State Department is strongly discouraging American citizens from traveling to Russia amid the war in Ukraine, issuing a “Level 4-Do Not Travel” advisory that was most recently updated on Aug. 15.

“We’ve also provided very clear guidance to American citizens — owing to a number of threats, not the least of which is the threat of wrongful detention — that Americans should not travel to Russia,” Price said on Monday. “That has been our message to private Americans across the board.” 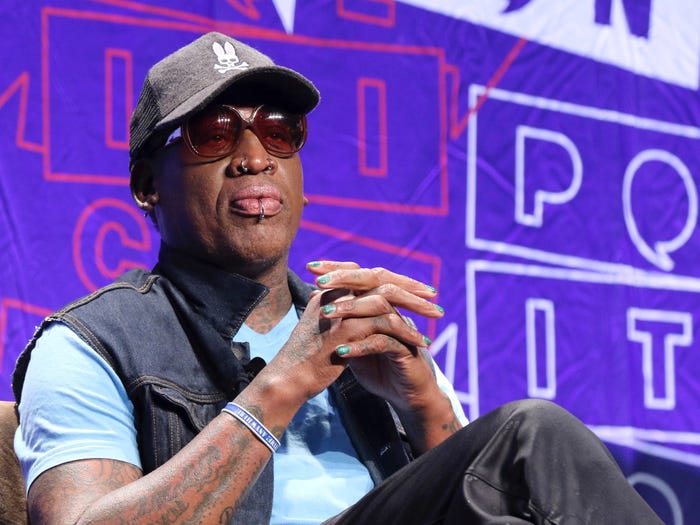 Price’s warning came after a senior Biden administration official discouraged Rodman from traveling to Russia in a statement provided to ABC News on Sunday, referencing the U.S. travel advisory.

At her trial, which began in July, Griner said she was guilty of drug charges and said that she didn’t intend to break Russian law, but that the cartridges were left in her bag by accident.

The U.S. classified Griner’s case as “wrongfully detained” in Russia on May and the Biden administration has been working to negotiate the WNBA star’s release, as well as the release of U.S. citizen Paul Whelan, who has been detained in Russia since 2019. 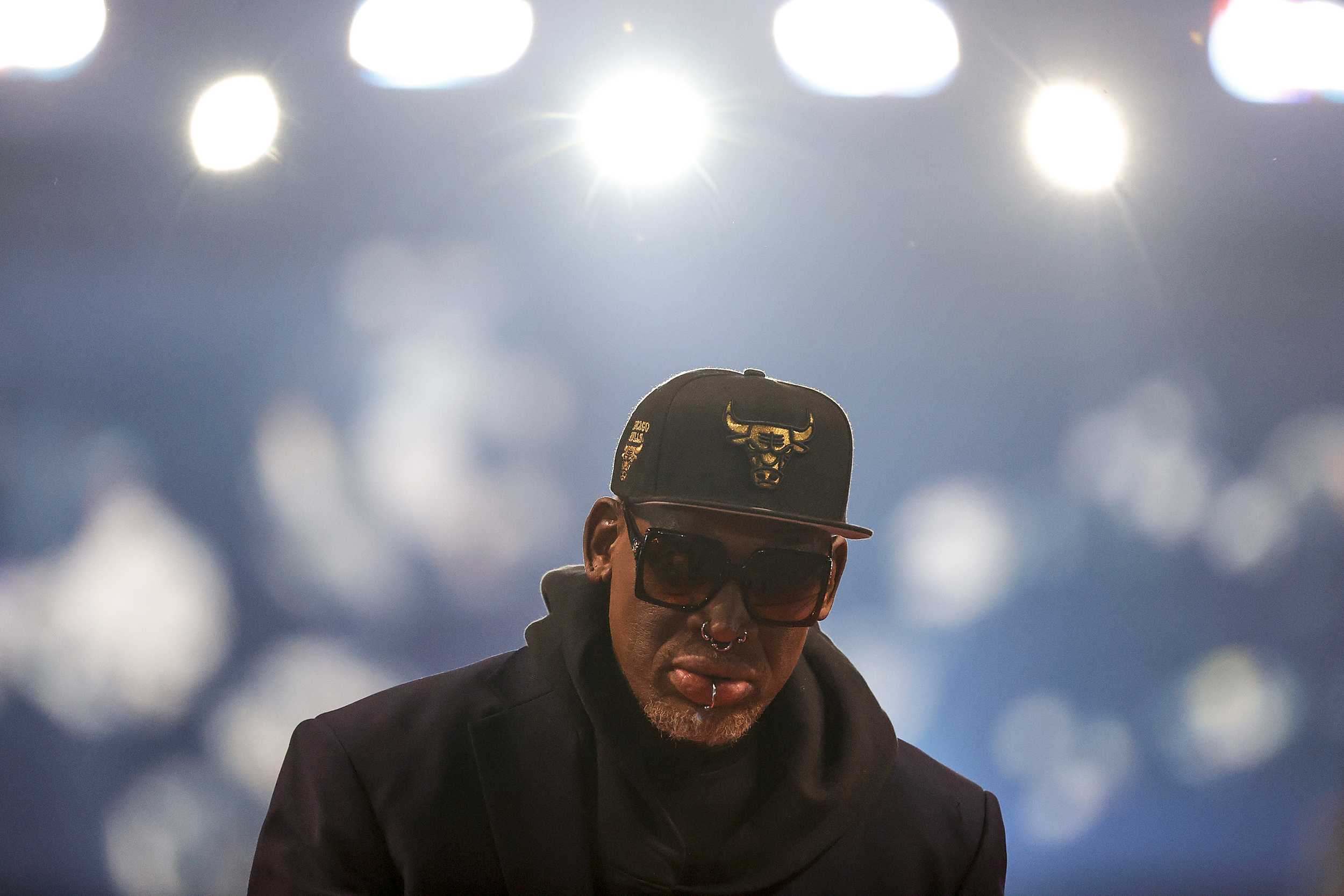 On July 29, Secretary of State Antony Blinken told reporters that he had a “frank and direct conversation” with ​​Russian Foreign Minister Sergey Lavrov about a U.S. proposal to exchange convicted arms dealer Viktor Bout in return for Griner and Whelan.

Earlier this month, Russian officials confirmed that those talks have taken place.

Asked about the status of the negotiations, Price said that U.S. interests are “best served if these discussions take place in private,” but stressed that this “something we continue to work with the utmost urgency.”

“I said last week that we had engaged in discussions with Russian counterparts on this. Those discussions are ongoing,” Price added. “We’ve made very clear, as we have publicly, that we proposed a substantial proposal, we called it, for the release of Paul Whelan and Brittney Griner.” 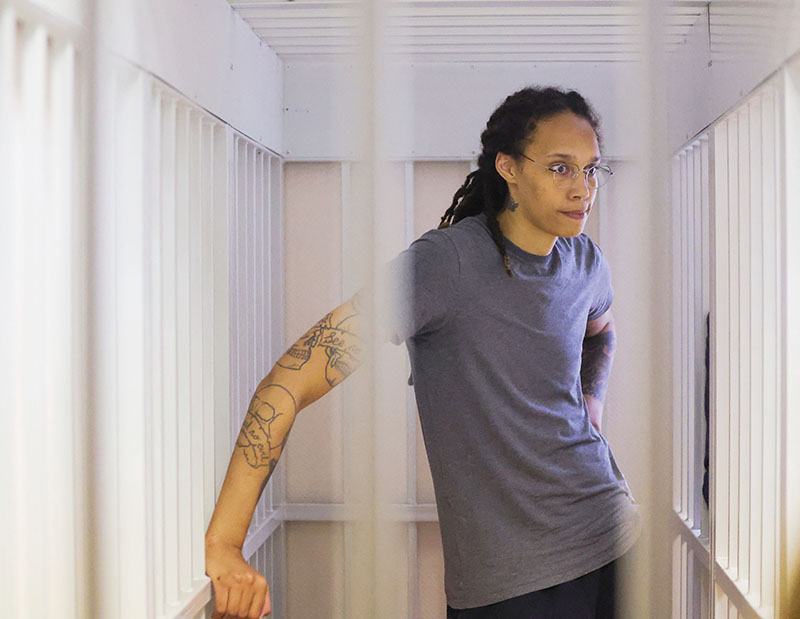 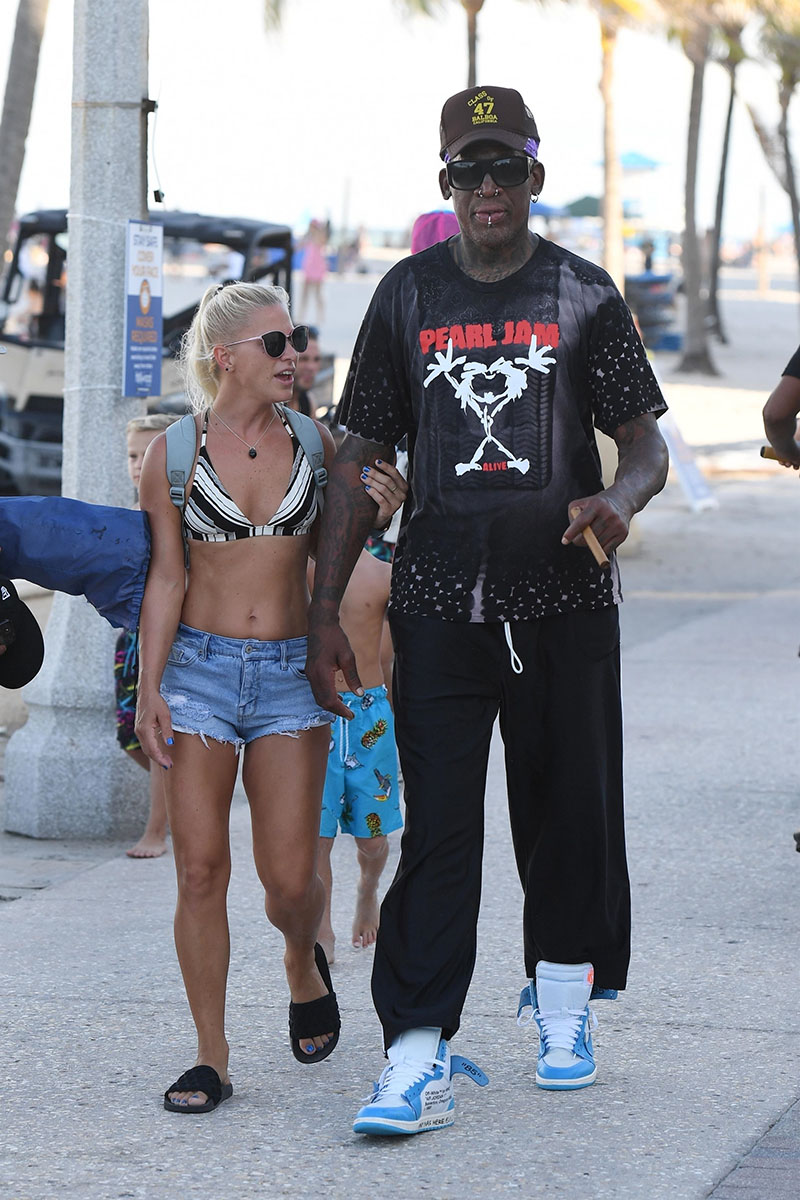 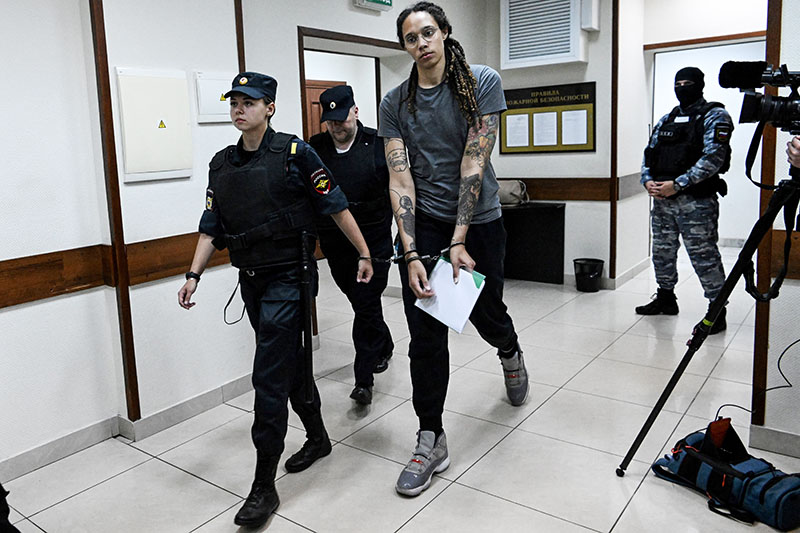