Actore, Paul Sorvino — best known for his roles in “Goodfellas” and Law & Order — has passed away today. The news spread after his wife — 54-year-old actress/political strategist, Dee Dee Benkie, confirmed his passing. Now, his daughter has spoken out as well.

According to TMZ, Sorvino’s rep, Roger Neal, tells us he died this morning with his wife Dee Dee by his side. Dee Dee says, “Our hearts are broken, there will never be another Paul Sorvino, he was the love of my life, and one of the greatest performers to ever grace the screen and stage.”

Paul’s daughter is Oscar-winning actress, Mira Sorvino, who released the following Twitter statement after his passing:

“My father the great Paul Sorvino has passed. My heart is rent asunder- a life of love and joy and wisdom with him is over. He was the most wonderful father. I love him so much. I’m sending you love in the stars Dad as you ascend.”

FYI: Mira is also one of former Hollywood honcho, Harvey Weinstein’s, accusers. Paul was highly pissed off after he found out what allegedly happened to his daughter at the hands of Weinstein, and he supposedly made his disdain for Harvey public in interviews and such.

Sorvino And Daughter Had Opposing Views About Trump

In 2016, Paul who’d previously shown support for more liberal politicians in the past, raised a few brows after he seemed to show support for then-president, Donald Trump…although, we’re uncertain if his views changed as Trump’s presidency unfolded thereafter. 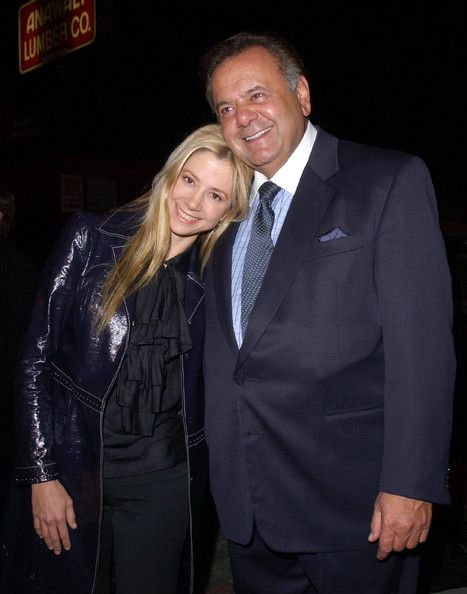 Via – The Hill – “Look, at this point I’m going to vote for Hillary [Clinton] unless something drastic happens in the last two weeks. I cannot not vote because any not-vote is a vote for [GOP presidential nominee Donald] Trump.”

“I have my questions,” Sorvino says of the Democratic White House hopeful, “but I’ll vote for Hillary because the alternative is a horror show.”

“I think at this point you can pretty much consider him an accused sex offender,” Sorvino says of Trump.

The “Goodfellas” OG had appearances in nearly 50 films throughout his lengthy career. However, it was his very believable role as mobster, “Paul Cicero,” in the 1990 classic film, “Goodfellas,” that made him a fan-favorite.

One of Paul’s more recent roles was his appearance in “The Godfather Of Harlem,” alongside the series’ lead star, Forest Whitaker.

Paul Sorvino was 83 years young; and he is survived by his three children – actresses, Mira and Amanda Sorvino; and actor/producer son, Michael Sorvino. May he rest peacefully.