If “Earth is a Ghetto,” then the United States is the projects. At least that’s how many citizens are feeling. Mass incidents, reality stars as presidents, and the recent overturning of so many rights has many ready to leave America behind. Some of our favorite celebrities can do this with ease, thanks to their enormous wealth and resources. Several have opened up about wanting to take their families to other countries they deem more peaceful and safe. Let’s take a look at a few of them starting with Jill Scott who made headlines last year. 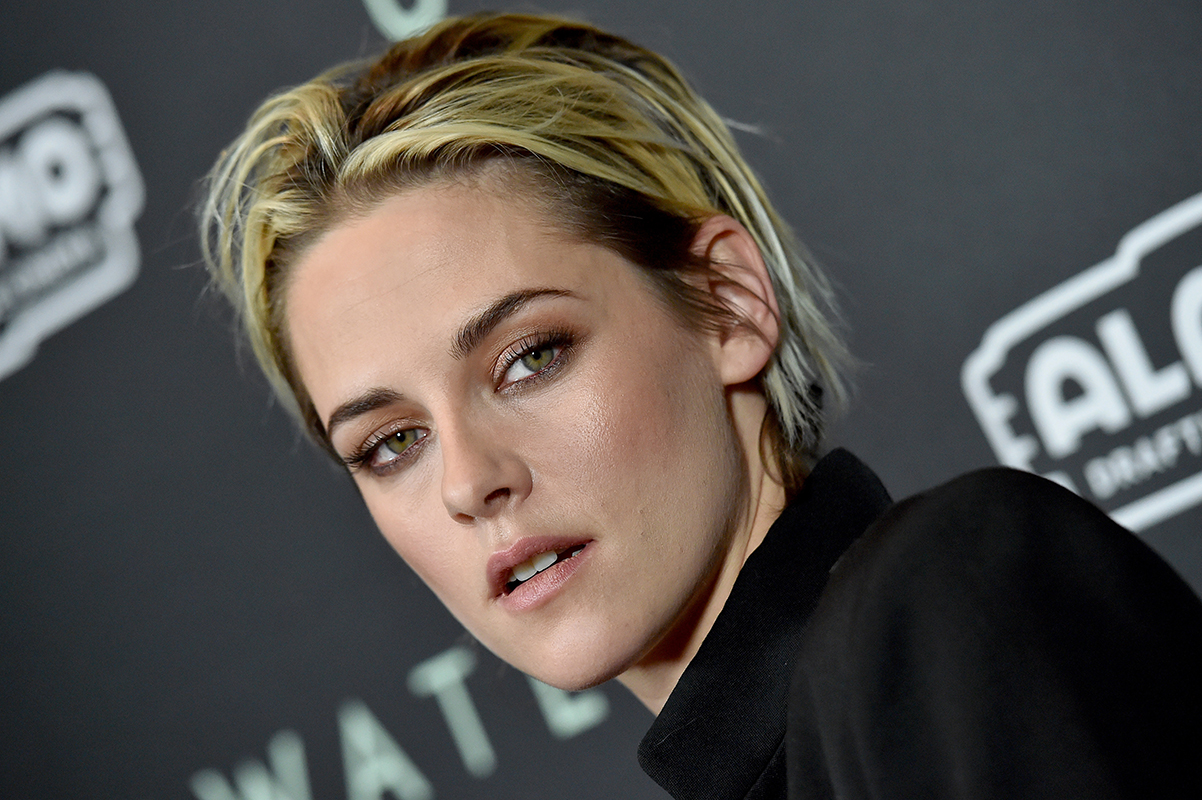 Last October, Philly legend Jill Scott let it be known that she is willing to leave her beloved hometown if it means a better life for her son. While talking with Jemele Hill on the podcast Unbothered, she opened up about her fears that racial injustice in the United States might affect her family directly. Scott told Hill that she had already been doing her research and was a fan of Holland thanks to their health care system and more laid-back environment. “It’s terrifying because it doesn’t matter if you have or you don’t. All that matters is that you’re Brown. That’s it,” Scott told Hill. She likes that people in Holland ride bikes everywhere and have more chill lives. 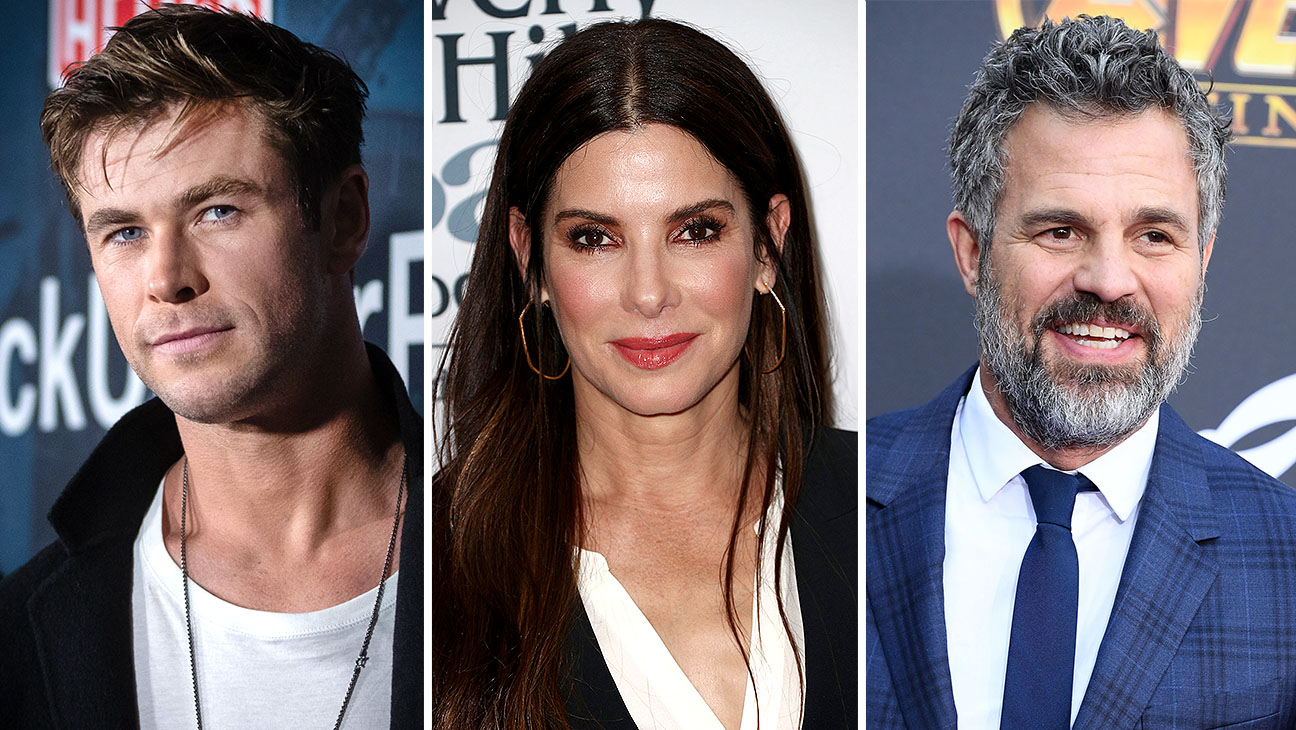 Rihanna has been prepping to leave The United States behind for a while. The pop star purchased a massive estate in her home country of Barbados back in 2013, valued at $17 million. She’s kept it staffed and operational, and now that she is a mother, she’s ready to properly settle in with her boyfriend ASAP Rocky. Rocky’s family is from the island as well, and they spent a few weeks there prior to her giving birth here in the U.S. “She wants to give her baby the same experience she had, away from the world of show business,” a source close to the “Umbrella” star stated. “Both her and ASAP’s family are in Barbados, so the couple are planning to move there in a few months.” 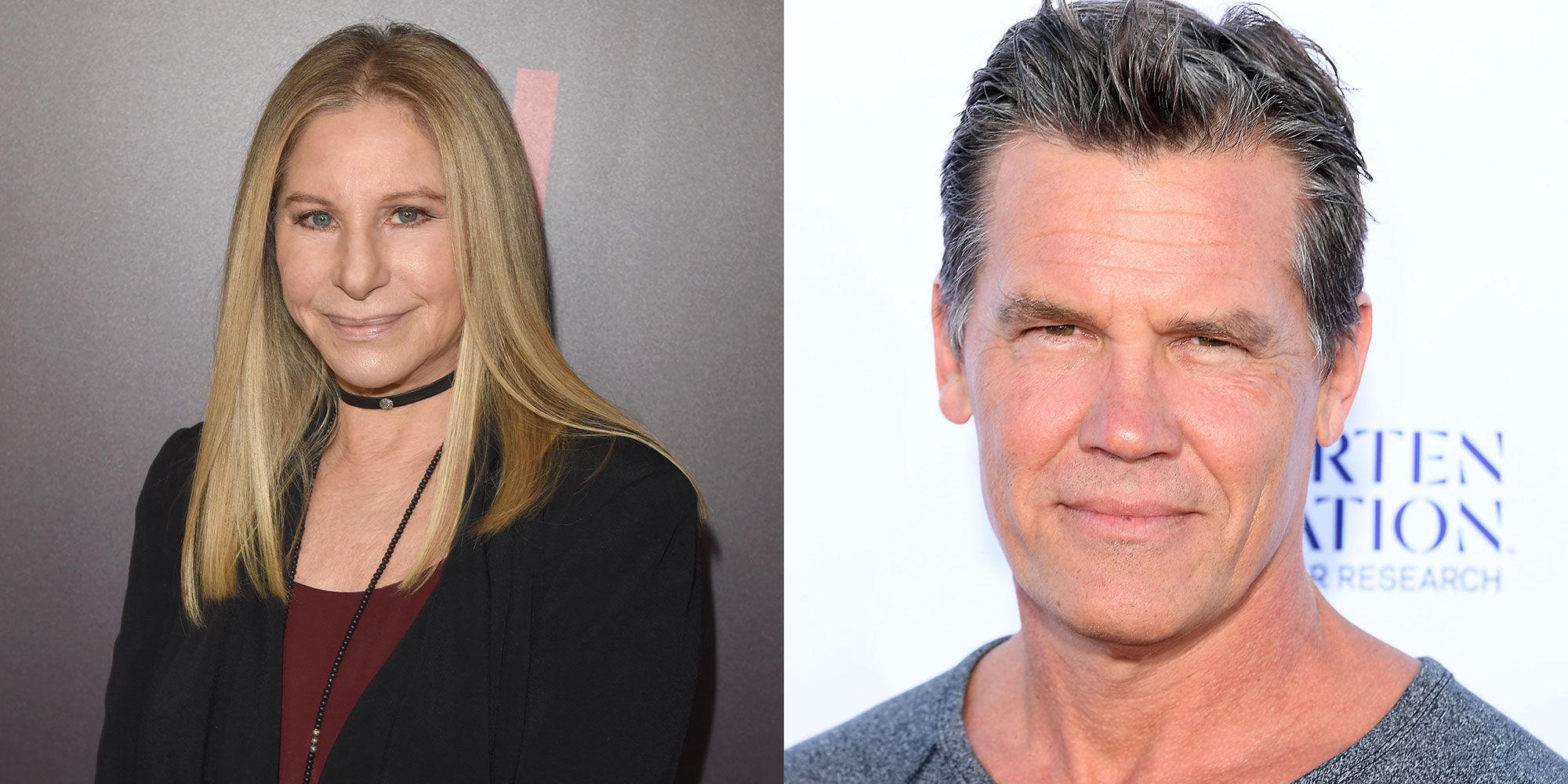 Around the time that Donald Trump won the presidency, many considered fleeing the country. John Legend and his wife Chrissy Teigen were very vocal about their opinions and were amongst the first to express their desire to start fresh somewhere else. While they did not go, they echoed their sentiments again in 2020 ahead of his second run. “If America chooses to be that place, then people will have to start thinking about going somewhere else. It is truly disturbing and concerning,” John said. They never expressed where they would go, but Teigen’s family is from Thailand, so that is a possible place. 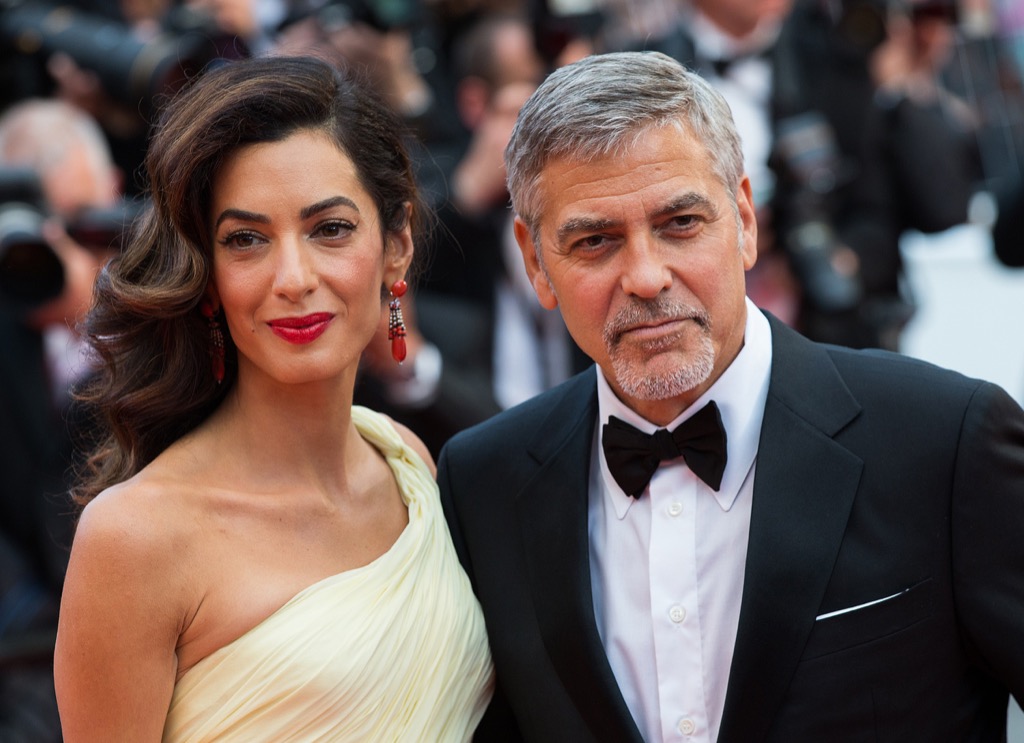 They were not the only ones ready to flee following Trump’s election. Ne-Yo said he was ready to run to Canada and be neighbors with Drake if Trump got in office. Chelsea Handler purchased a house in Spain and was ready to move there. She did instead stay and fight to get him out of office.

Cher and Jon Stewart joked that they would leave the planet completely.  A 2017 study revisited those threats to leave the country, but concluded that a lot of people did not stick to them. According to Business Insider, “Threatening to move north is something of a tradition during US election cycles. Roughly half of the country is guaranteed to be disappointed with the outcome, and many people take comfort in Canada’s proximity.” 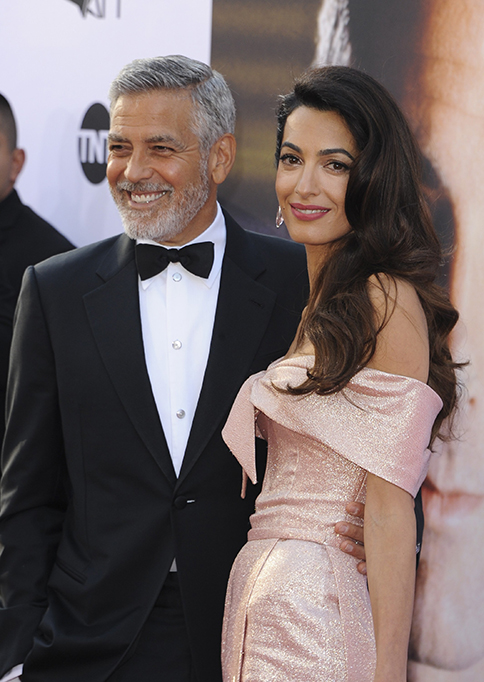 Taraji P. Henson is a successful actress, producer, and mother. The Washington DC native has worked hard to build her empire over 20 years in the business. Henson came into her career as a mother and has always positioned her son as the center of her universe and the primary inspiration for her drive and success. She got her start in the cult classic “Baby Boy” and scored an Oscar nomination for her work in The Curious Case of Benjamin Button.  Henson’s son Marcell Johnson was born in 1994. She had him with her high school sweetheart William LaMarr Johnson, who tragically passed in 2003. 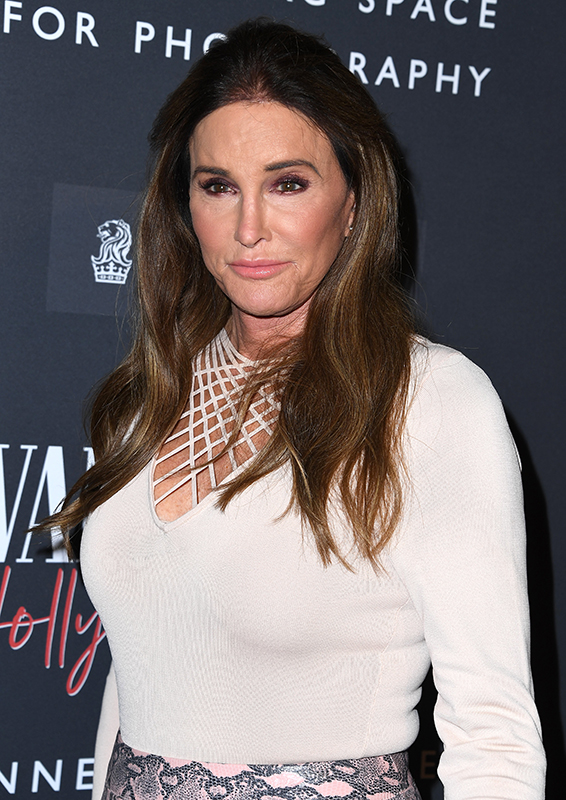 Henson is now 50 and thriving in Hollywood, but she does have some concerns about the state of the country and how it could affect her son. Henson told People Everyday Podcast that she is considering leaving the United States. She admits she is tired of fighting. “I’m at the point now where if I say, ‘I quit, I’m going to go travel the world,’ I can. It’s so freeing.”