Michael Jackson’s love for his ex-wife, Lisa Marie Presley, ‘wasn’t genuine’ according to one of the late popstar’s former maids.

Former maid Adrian McManus, who worked at Jackson’s Neverland ranch for four years, alleges the late singer had a different agenda with his marriage to Lisa, which she says was to ‘manipulate’ her to acquire song rights to her father Elvis’ catalogue.

Speaking to Mail Online, McManus said: ‘I don’t think he was being genuine to her. He wanted Elvis’ legacy and I think Lisa was kind of played for a fool, sad to say. But I think she learned.’

McManus went on to claim that Michael and Lisa, who met in 1993, had a ‘strange relationship’ and believes there was a lack of ‘chemistry’.

She alleged: ‘I never saw them have any real genuine romantic interaction. She came to the house quite a few times, but they were always fooling around. They were more like friends than lovers.’ 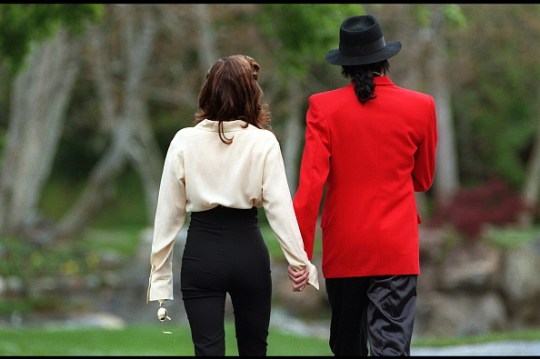 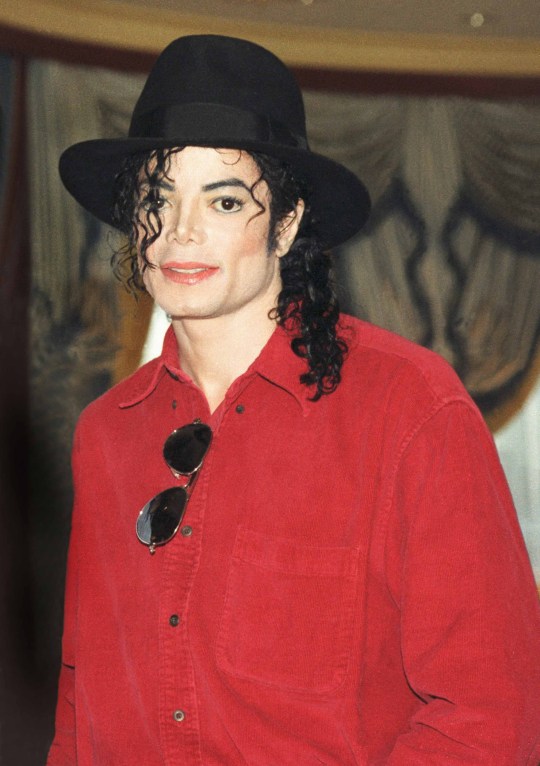 McManus also explained how she ‘felt sorry’ for Lisa who she believes was ‘genuinely in love’ with Jackson, but was still ‘surprised’ when they got married.

Further making a bold allegation about Jackson’s sexuality, McManus said: ‘I think he married Lisa Marie to prove to the world that he liked women and was straight.’

Lisa has mostly remained silent about Jackson over the years but she is reported to have provided a quote for J Randy Taraborrelli’s 2003 book, The Magic And The Madness.

Addressing Jordan Chandler’s historic sexual abuse allegations about Jackson, Lisa is quoted as saying: ‘I believed he didn’t do anything wrong, and that he was wrongly accused and, yes, I started falling for him. I wanted to save him. I felt that I could do it.’

McManus also appeared in HBO’s documentary Leaving Neverland, which focused on sex abuse allegations against Jackson from Wade Robson and James Safechuck, who allege Jackson molested them during their childhood.

Leaving Neverland director Dan Reed was forced to hit back at theories that Robson and Safechuck have been untruthful about their allegations in a bid to make money.

The director is now hoping to make a sequel to the controversial film.