Tyler Perry Says He Was Once ‘Homeless And Starving,’ But ‘Praying And Believing’ Led Him To Success And A Billion-Dollar Fortune

Tyler Perry is living proof that sometimes all you need is a dream or a vision and a mustard seed of faith to get started.

While Perry is now among the group of Black billionaires in the U.S., this was not always his truth. In fact, he once lived in his car while he struggled to make things shake as an aspiring filmmaker in Atlanta, GA.

Tyler Perry, who has given the culture the beloved “Madea” character for years throughout his screenplays and eventually in the film space, struggled to make his rental payments in the late 1990s and was once evicted from his apartment. 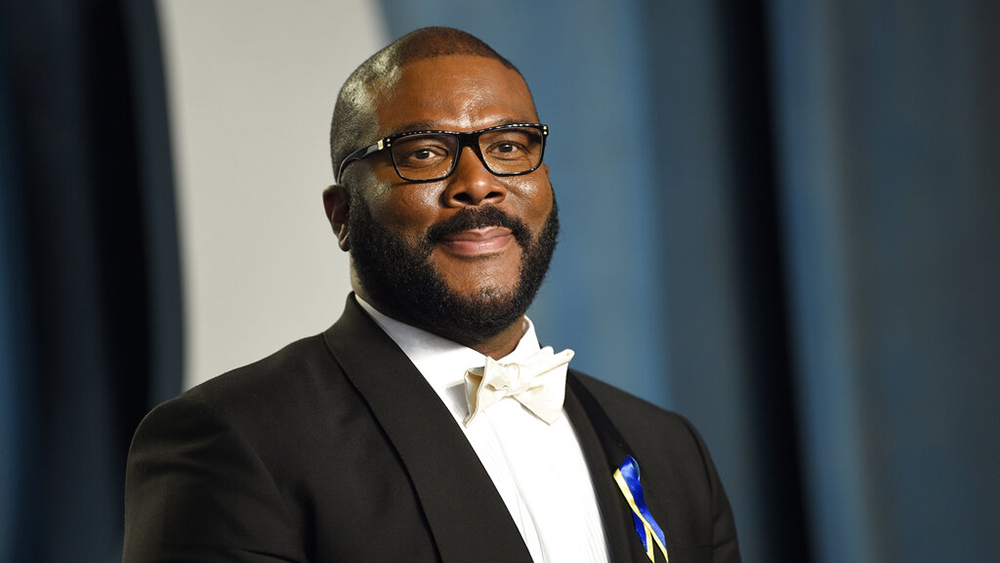 In 2019, he candidly reflected on a new sign that directs drivers to his Tyler Perry Studios. He shared the realization that it was next to the sign that led to the street of that same apartment where he had been given the boot.

“My eyes filled with water knowing what God has allowed to happen in my life,” Tyler Perry wrote via Facebook. “Atlanta has truly been the promised land for me. I came here with nothing, lived off Sylvan Road, ended up homeless and starving, but I was always praying and believing.”

And if that wasn’t historic enough, the studio sits on 330 acres of the former Fort McPherson confederate army base. It was one of the largest command centers in the U.S. military. 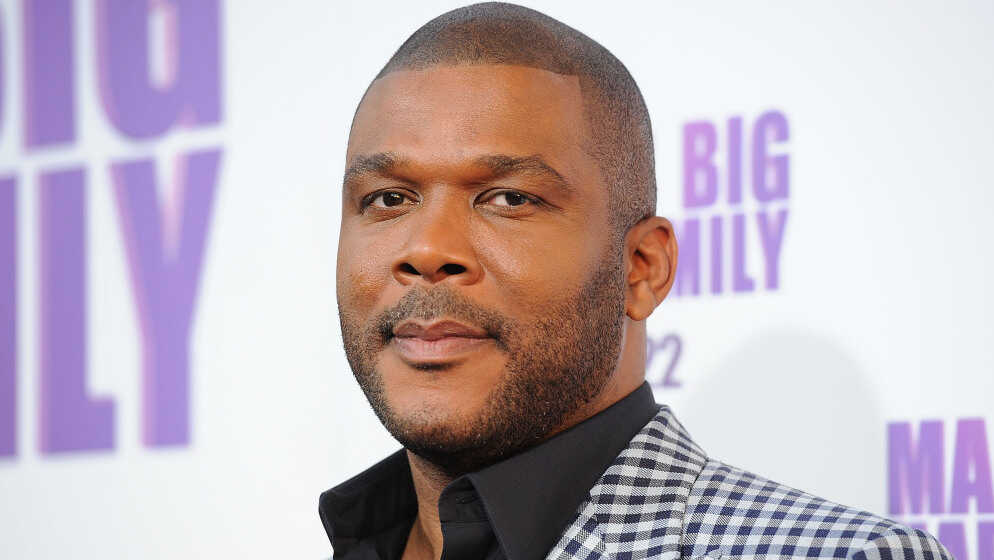 In true Perry fashion, having all the success and wealth is nothing without lending a hand to help others as they climb. Outside of The Perry Foundation, founded in 2006, the filmmaker has been known to embark on random acts of kindness.

During the height of the pandemic, he reportedly paid for all of the groceries belonging to elderly shoppers throughout 44 Atlanta Kroger stores. Additionally, he did the same thing for 29 Winn Dixie grocery stores in his hometown of New Orleans, LA.

Additionally, Perry also told AARP that he supported Cicely Tyson financially. He was appalled by the compensation Tyson had received for the 1972 film “Sounder,” which was $6,000 as a supporting actress in the project.

To prove to her “that there were people who valued her,” Perry paid Tyson $1 million for one day of work for the 2007 film “Why Did I Get Married.” 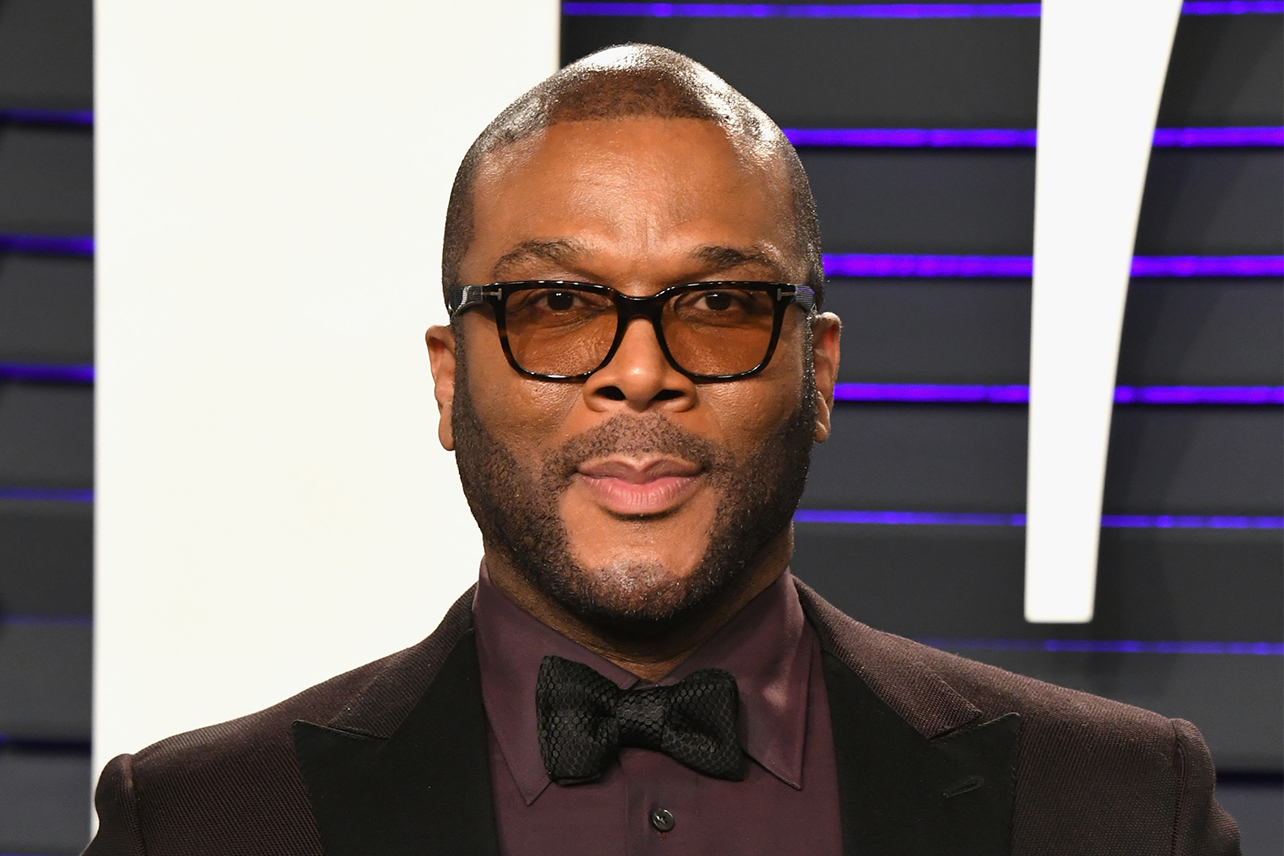 “I’ve never said this publicly, but I took care of Ms. Tyson for the last 15 years of her life,” Tyler Perry told AARP. “She was a proud woman, and the only reason I mention this is because she wrote it in her book. This woman had done so many amazing things, but she wasn’t well compensated for it. She made $6,000 for Sounder, you know? I wanted to make sure she knew that there were people who valued her. So, she did one day of work on my 2007 film Why Did I Get Married? I paid her a million dollars. I loved working with her. And it makes me feel great that I was in a position to give this incredible woman some security in her latter years.”

Tyler Perry has a net worth of $1 billion, AfroTech previously reported.

“I love when people say you come from ‘humble beginnings.’ [It] means you were poor as hell,” Perry said, according to Forbes. “Ownership,” he adds, “changes everything.”