Not long ago, Howard Stern announced that his dad Ben Stern die-d at the age of 99. He shared the news of his father Ben’s passing away during an interview with Dan’s Papers.

Our hearts go out to the friends and family of Ben Stern during his difficult time. Continue reading further to know everything about the cause behind the death of Howard’s father Ben Stern. 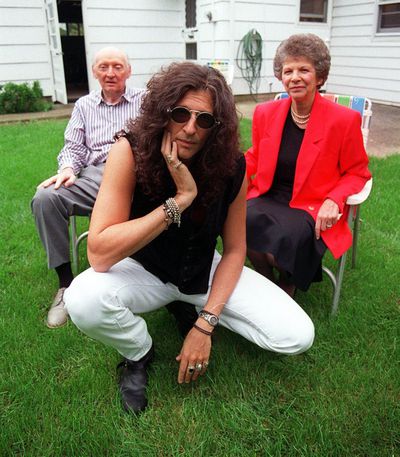 Howard Stern shared the news of his dad Ben’s death

In an interview with Dan’s Papers, the popular TV and radio personality revealed that his dad Ben Stern recently passed away at the age of 99. Howard did not give away any other details about his father’s de-ath.

Stern told the media outlet, “I lost my father recently, he was 99 years old.” It has been reported that Ben’s death announcement was partnered with a creative project that Howard is working on in honor of his late dad. 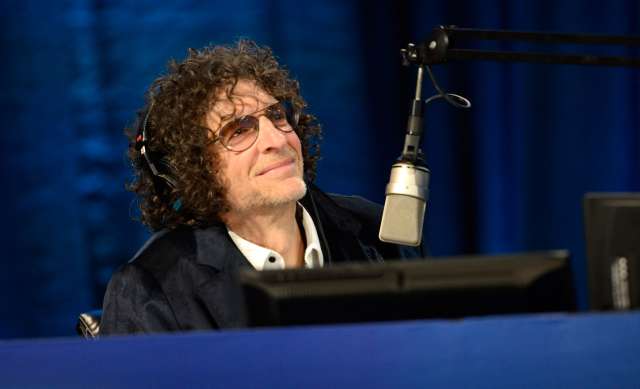 How is Howard planning to honor his late father Ben?

The radio host spilled the beans on the project that he is working on to honor his late father Ben. He talked about the project and said, “Next up: Corwith Barns.”

Howard told the media outlet, “I’ve done a bunch of smaller paintings of the barns but this one is a larger size. The barns are no longer there but I photographed them many times, and I’m doing a big painting that hopefully captures every broken board on that fading structure.”

Stern further added, “Not sure how old those barns were, but I feel like painting the barns is honoring him and all those growing older and then gone.” Back in the day, Ben Stern was a recording engineer. As per Distractify, he even contributed to some projects of Howard like The Howard Stern Show, U.S. Open Sores, and Howard Stern on Demand.

Ben Stern tied the knot with Ray Stern on May 19, 1946. The couple welcomed two children together: Howard Stern and Ellen Stern.

How did the fans react to Ben’s death?

One user wrote, “Just heard Howard Stern‘s father Ben died. Hitting me hard. I guess after years of hearing him (and about him) on the radio I feel like I knew him. RIP Mr. Stern.” Another user tweeted, “RIP Ben Stern. You told us morons not to be stupid, and to “shut up! sit down!” for decades. We never listened and never will. We speak your name. Rest easy.”

Followed by a user who penned, “Rest in peace Ben Stern. If there is an afterlife, I hope that yours is filled with Nathan’s hot dogs, yogurt with blueberries horse racing tracks and endless sardine sandwiches. You made us all laugh.” 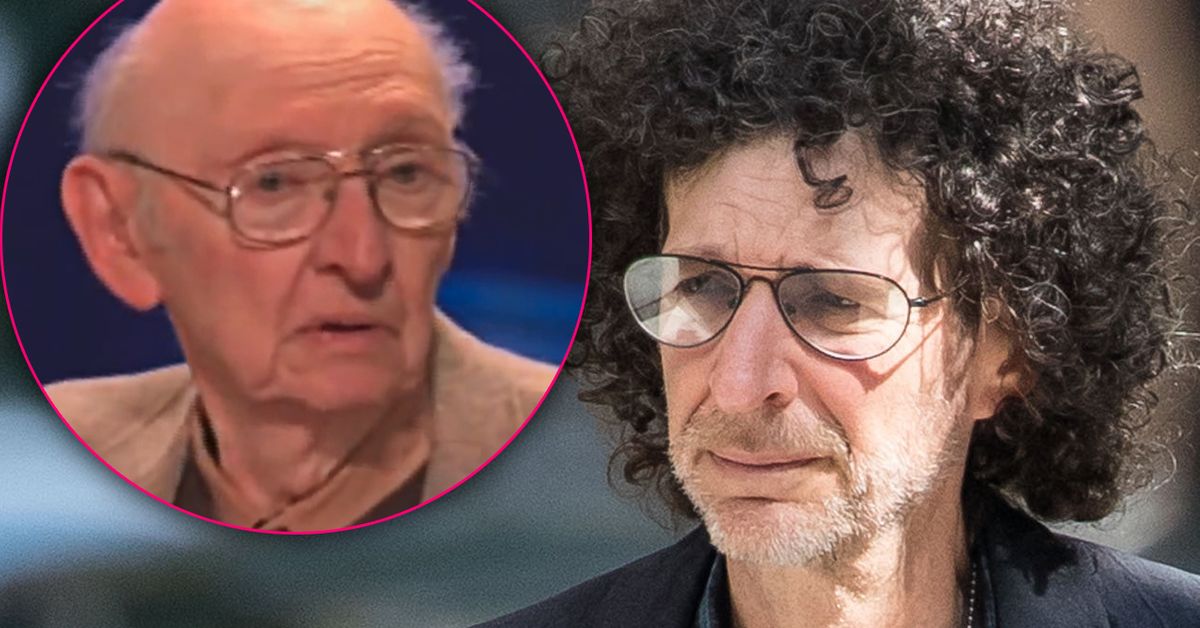 A user went on to say, “Howard’s dad provided some great moments on the Howard Stern Show over the decades. Many of us could identify with their father-son relationship. Ben Stern lived to be 99 and was married to Howard’s mom, Ray, for a whopping 76 yrs.”

We send our deepest condolences to the close friends and family of Ben Stern during this hard time. Don’t forget to stay tuned with us for the latest updates from the world of showbiz.