Prayers Up!: KeKe Wyatt Says Her Baby Boy Is In The ICU Again Keke Wyatt and Zackariah Darring’s son, Ke’Zyah Jean Darring, is navigating his way through the challenges of life. The youngest child of the celebrity couple was recently admitted to the Intensive Care Unit (ICU).

“In the ICU again but still making it,” Keke said of her son’s progress on Monday (Sep. 19). “Thirteen weeks old and doing GREAT,” the celebrity mom continued. “God is good,” Keke hashtagged. “#Ke’ZyahJean #babyboy #mommyanddaddysbaby We love u so much!”

Keke Wyatt and Zackariah Darring welcomed their son in May. Ke’Zyah was born weeks after his mom revealed the doctor’s diagnosis of the genetic disorder Trisomy 13. 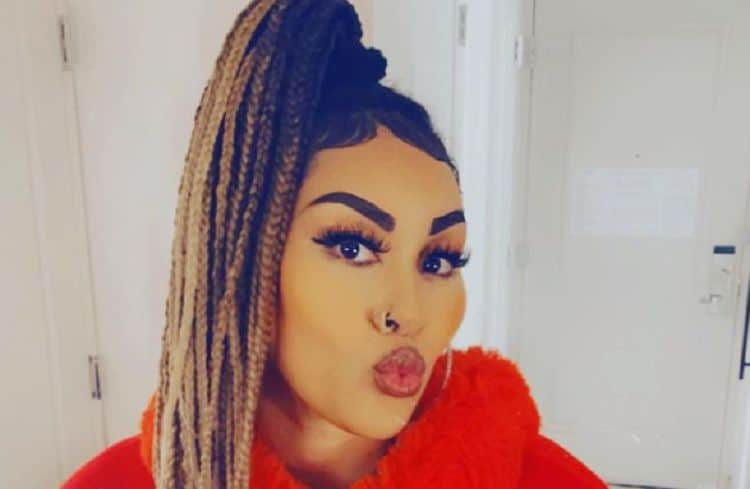 “My husband, Zackariah, and I are grateful to GOD to announce the birth of our miracle baby boy, Ke’Zyah Jean Darring,” Keke told her Instagram fans. “Most of you are familiar with the challenges I faced during this pregnancy,” she added. “My husband and I made the decision not to accept the medical specialist’s suggestion to terminate our baby early despite the positive Trisomy 13 test results.”

Keke Wyatt revealed her son’s diagnosis during a performance weeks before giving birth to Ke’Zyah. The singer told her supporters that she was determined to trust God through the process. Some scrutinized Keke for her transparency in addition to criticizing the recording artist for having so many children. Wyatt, however, chose to ignore the trolls.

“I can’t stress enough to all mothers and couples, when the doctor gives you life-changing information about your unborn child … pray about it, use faith, and follow your spirit before making ANY final decision,” Keke shared while announcing her son’s birth. “We believed the report of the Lord and after holding our beautiful healthy baby boy Ke’Zyah, and looking into his eyes, I’m glad we did.”

Ke’Zyah is Keke Wyatt and Zeckariah Darring’s second child together. Wyatt has eleven kids in all.

KeKe Wyatt’s infant son Ke’Zyah Jean Darring is back in the ICU, according to the singer’s latest Instagram post.

“In the ICU again but still making it. 13 weeks old and doing GREAT!!! #GODISGOOD,” she captioned a photo of her baby boy in the hospital. “We love u so much!!!”

The 13-week-old miracle baby has been a soldier since his arrival. Back in May, Wyatt took to Instagram to share news about the birth of her second child with her husband, Zackariah Darring. Wyatt has been very open about the challenges she faced during her pregnancy. The mom-of-eleven decided not to terminate the pregnancy after a doctor diagnosed baby Ke’Zyah with a rare genetic disorder called Trisomy 13 (also known as Patau Syndrome).

In the birth announcement on Instagram, Wyatt said, “We believed the report of the Lord and after holding our beautiful healthy baby boy Ke’Zyah & looking into his eyes, I’m glad we did. We are both believers and know that God has & will continue to have the final say.” 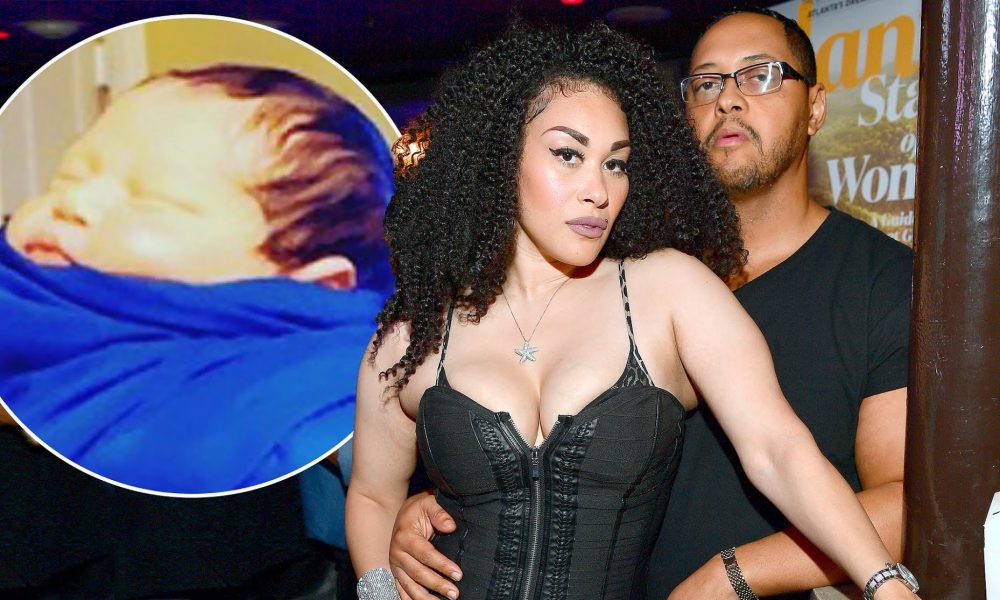 FYI: The “Nothing in This World” singer has documented her journey on social media in hopes of creating awareness and “to share or encourage another women that might have to face this battle.”

Join us in sending prayers for Wyatt’s family as they continue to walk in love and faith.