Steven Hoffenberg, the former associate of Jeffrey Epstein, was found dead in his apartment during a wellness check.

According to NBC News, police were called to the 77-year-old executive’s home in Derby, Connecticut, and discovered his deceased body on his bedroom floor at around 8:00PM on Tuesday (August 23).

Authorities said that Hoffenberg was identified through dental records because of the decomposition of his body and his cause of death is pending toxicology test results.

It is also revealed that the one-time New York Post manager’s autopsy showed no signs of trauma, and police disclosed that there were no apparent signs of trauma or forced entry into his property.

“Every indication is that it is Mr. Hoffenberg,” a Derby Police Department spokesman told the Post. “There’s nothing to suggest that it isn’t. We believe it’s him. We’re just waiting for dental records.”

Hoffenberg was once Epstein’s boss and claimed that the disgraced financier was the architect of the half-billion-dollar Ponzi scheme that got him sentenced to 20 years in prison.

Per the New York Post, Tower investors claimed in an August 2018 lawsuit that Epstein “knowingly and intentionally utilized funds he fraudulently diverted and obtained from this massive Ponzi scheme for his own personal use to support a lavish lifestyle”.

While Hoffenberg was incarcerated, Epstein allegedly sexually abused teenage girls with the help of his now-convicted madam Ghislaine Maxwell.

After completing his sentence, he reached out to the convicted sex offender’s victims and joined their fight for justice. Epstein later died by suicide while awaiting his trial on sex trafficking charges in August 2019. 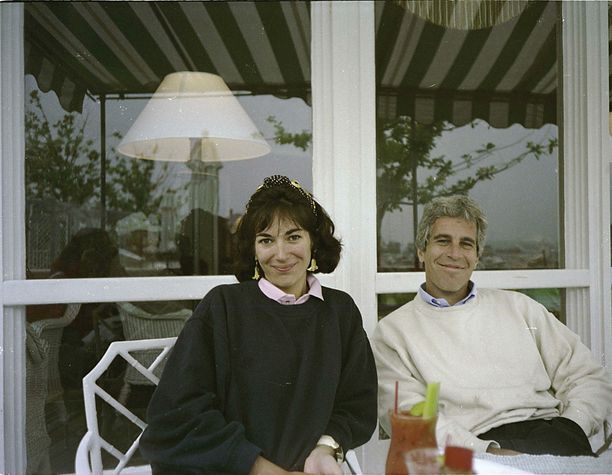 As reported by the Daily Mail, the first person to call the police to check on Hoffenberg was reportedly his friend Maria Farmerc – one of Epstein’s victims.

“Hoff was one of my dearest friends on earth, more like a father than my own father ever was to me. He lived in kindness, always giving what little he had, never asking for anything,” Farmer told the outlet. “This man was beyond incredible and a dear friend to survivors of Epstein… as he was also.”

Farmer also spoke to Rolling Stone about the businessman’s death, saying: “I want people to know how kind this gentleman was to survivors while asking for nothing.”