Wendy Williams is fighting more than just her health. While the talk show host continues to recover, it seems as though Wendy Williams cannot escape her ex-husband, Kevin Hunter. Hunter is now boasting of his new businesses and purported successes, and reports state that Williams feels it’s all at her expense. 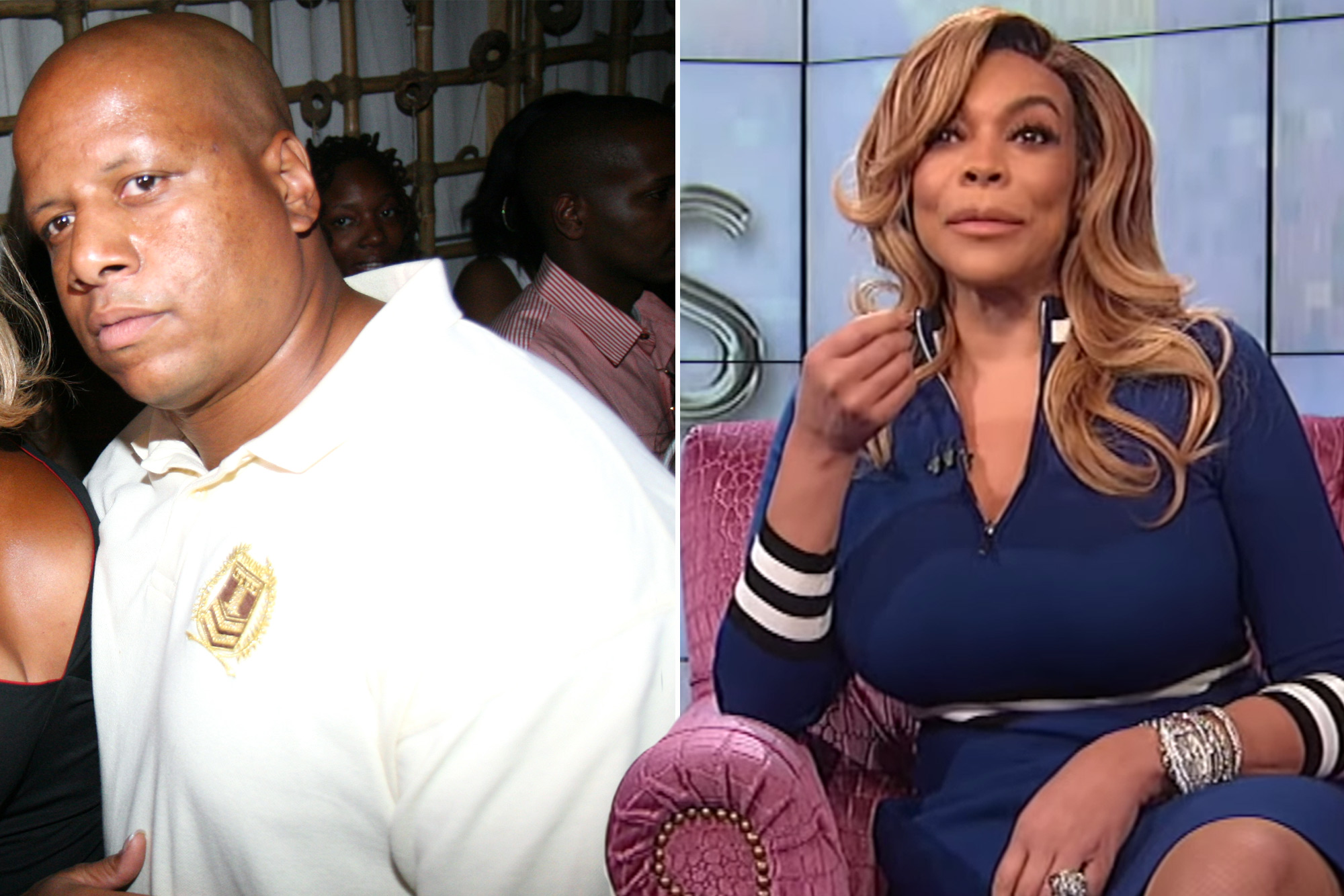 Life for Wendy Williams has not been the sweetest as of late. The Wendy Williams Show‘s 13th season has been suffering from multiple delays due to her ongoing health issues. Originally set to premiere on September 20th, the show is now slated to premiere on October 18th. A statement to her Instagram page revealed that Wendy Williams “has been and continues to be under a doctor’s care.” And while she is making progress they add that she is “still not ready to return to work.”

News of Wendy Williams’s hospitalization comes on the heels of her divorce from Kevin Hunter, who she was married to for two decades. Hunter served as Williams’s manager and business partner while they were married. 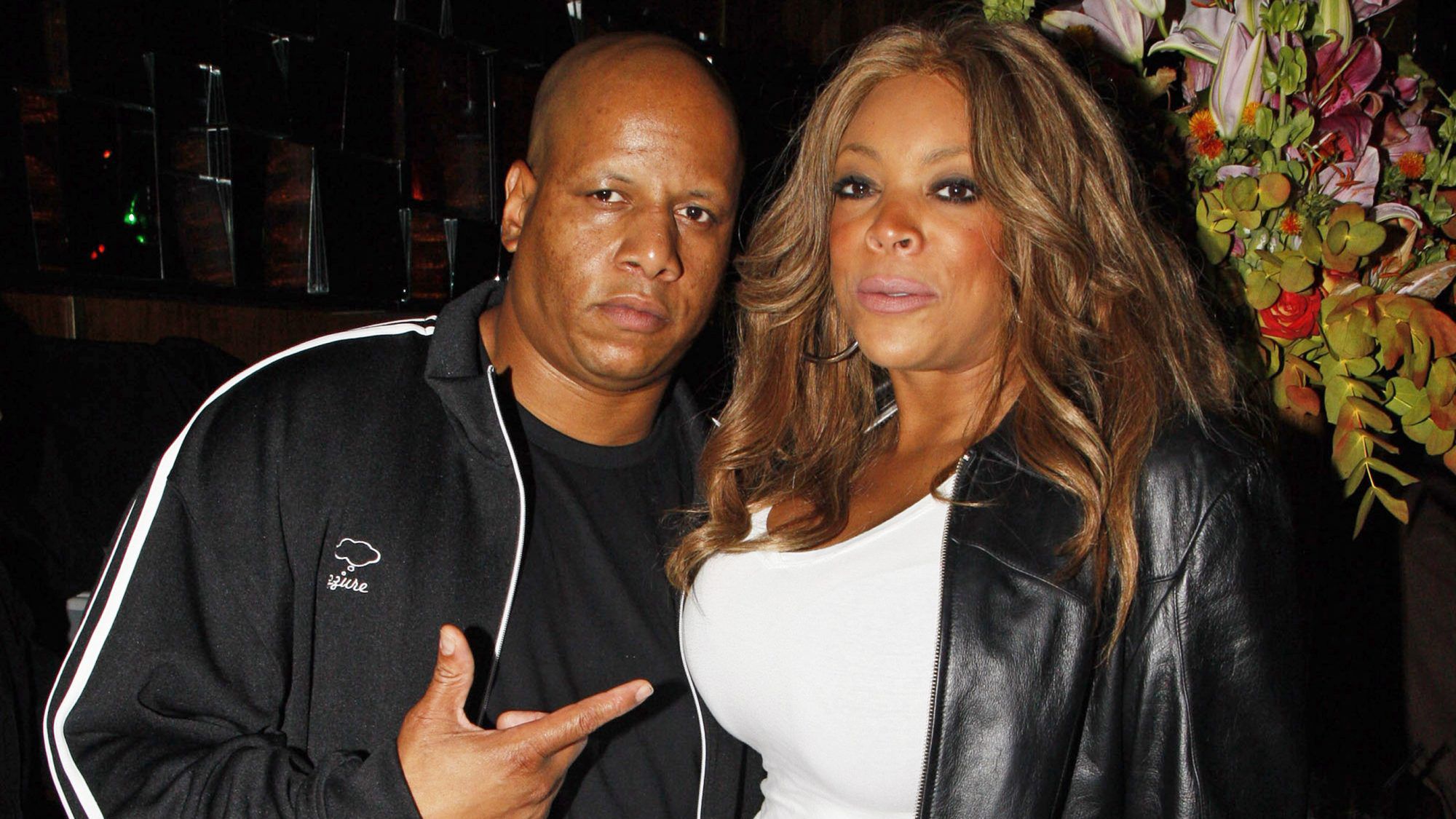 Now that Wendy’s been off-air and things have been quiet, the petty in Kevin Hunter is seemingly shining. As reported before, their marriage was irreparably broken following a scandal with Hunter fathering a child with his mistress. Kevin Hunter has since reportedly moved on with the woman, Sharina Hudson, following their divorce. He’s also been very proud of sharing his new life on social media as well.

Sources revealed to The Sun that Wendy Williams was definitely bothered by the constant images of Kevin Hunter and his new family. Her fans and supporters are aware of her issues but were unaware of the extent. According to sources, Williams began to drink constantly, “even while filming the show.” Sources also share that Wendy feels “betrayed” after seeing Kevin Hunter operate unapologetically. Because of their long history together and Hunter being the love of her life, Wendy Williams feels hurt and especially feels as though they are benefiting from the “fruits of her labor.”

In the divorce, they were able to keep their separate businesses while Kevin Hunter returned his shares of Wendy’s production company to her. As of late, Hunter has been promoting his businesses all over his social media pages, including “Hunter Publishing Group”, a company that they used to run together. 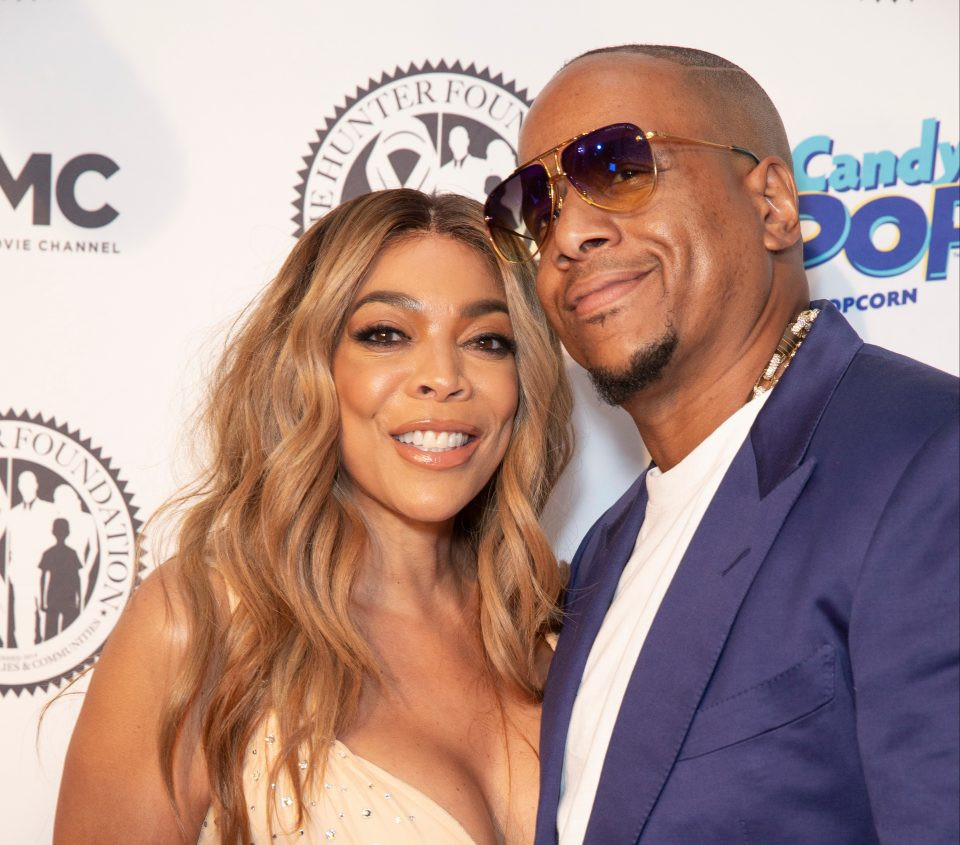 A report from Page Six states that Hunter Publishing Group was first established in 2017, and now has three authors on their roster. A year after the couple split, Hunter has relaunched the company on his own. There are currently two books being promoted through Hunter Publishing Group, one being a cookbook from Xscape member Tamika Scott.

The Xscape singer’s book, “Cooking With Tamika Scott”, is currently available for presale on the Hunter Publishing Group website. According to the website, only 100 are available for the limited edition and scheduled to be released October 12th.

Hunter Publishing Group has also been heavy on the promo trail following the release of author Sonia Alleyne’s book I Kick A** At Work!: The Strategy Journal for Career Professionals. Since its July 2020 release, the book sits at #1,972,343 on Amazon’s overall book best-seller list. In the Journal Writing Self-Help category, it’s placed at #2,978. 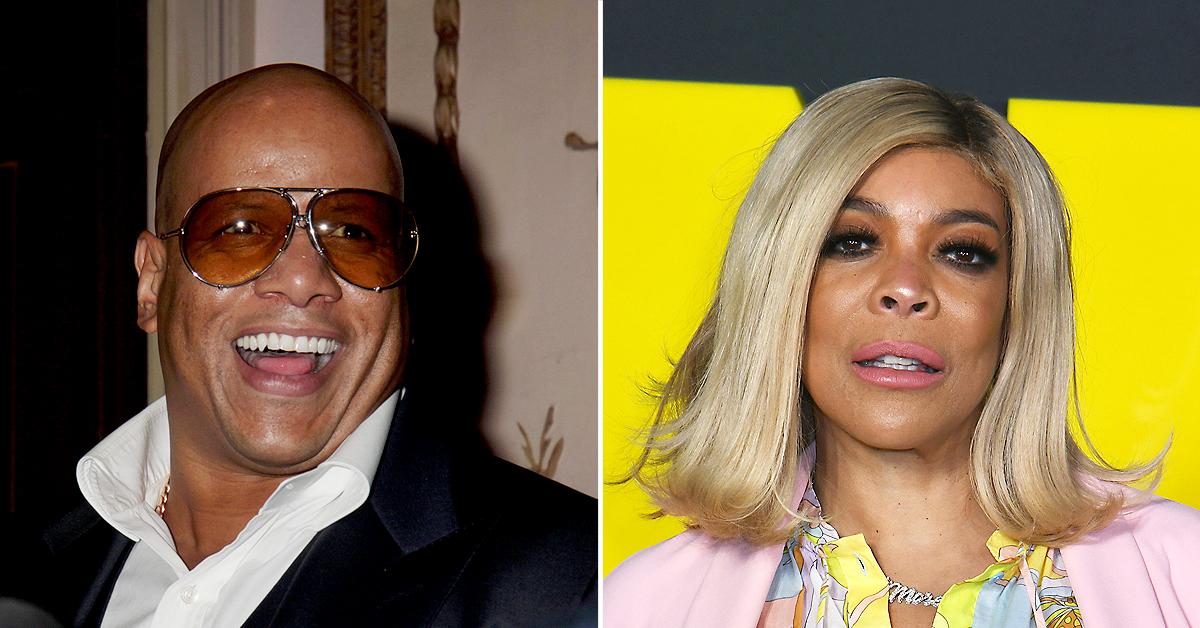 Aside from the Publishing Group, Kevin Hunter also boasts that he is still an executive producer and influencer on his Instagram bio. Hunter also has reportedly opened up a barbershop in Boca Raton, Fl. This is also where he now reportedly calls home with his now-lover and their daughter, Journey. The Sun also exclusively shared photos of Kevin Hunter with Sharina Hudson and their daughter living happily in Florida. News of their new happy life seemingly worsened Wendy Williams’s condition as she believes their life and new business ventures are being funded by her.

Page Six also revealed that Kevin Hunter has expanded his legacy by opening an Italian restaurant in Brooklyn. Named “Loreto Italian Kitchen & Bar“, the restaurant boasts of bringing the “Taste of Naples” to the Fort Greene/Downtown Brooklyn area. Recently, Kevin Hunter was seen on his Instagram Stories flaunting a vacation with Hudson. While living his best life in celebration of his 50th birthday, he posted what many think was a subliminal post to Wendy Williams on Instagram. “I tried to tell ‘EM ..HEALTH IS WEALTH ..not MONEY