Lamar Odom, the former American basketball player was brought into the spotlight by an NBA vet as his ex-wife Khloe Kardashian’s name circulates the news headlines. The tabloids started the throwback Tuesday spirit and recurred Odom’s old interview. Later Odom states that he is not here for rejuvenating drama and cannot tolerate dragging his old interview for clicks. 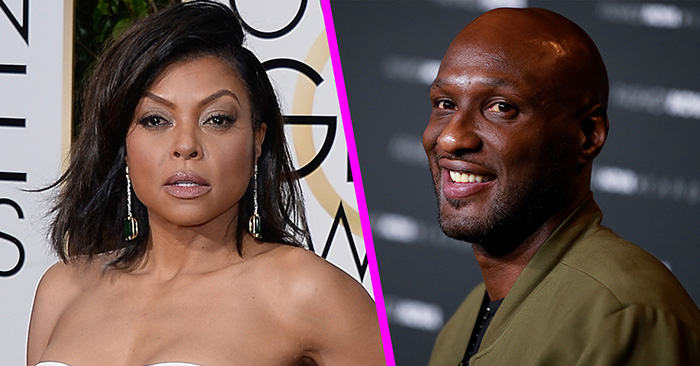 In an interview with TVOne’s uncensored in 2019, Lamar Odom spoke about his relationship with Taraji P. Henson in 2009. He recalls his bond with Henson stating it was one of the happiest moments of his life. He used to take her picture with him while he was traveling for work. He finds her as a real inspiration and impulse for him on the court, but he left her for some other swings in his life. 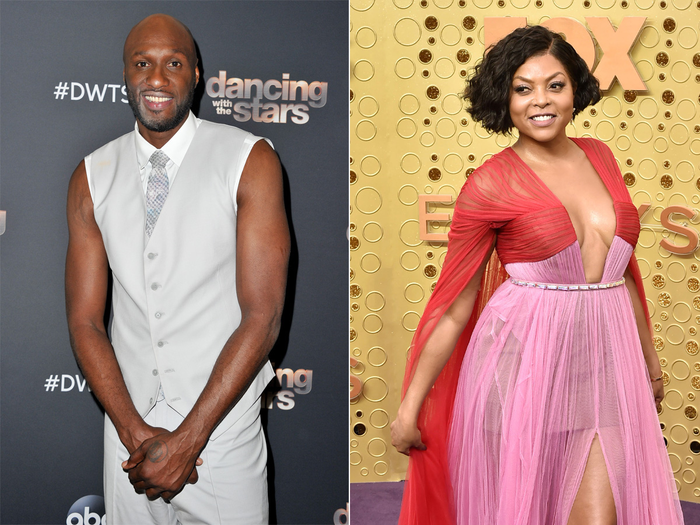 During their dating period, he was falling in love with some other woman. Odom himself admits that their relationship came to an end became of his immature attitude, he was not able to express that he is falling for another woman. So, instead of setting things rights he just cut her off. Also in another interview, he revealed that the other woman was his ex-wife Khloe Kardashian. Odom wishes that if he had been bossy and explained Henson, instead of withering away. Odom and Khloe married one month after meeting each other. The pair got separated in 2013 due to Odom’s personal issues and infidelity. 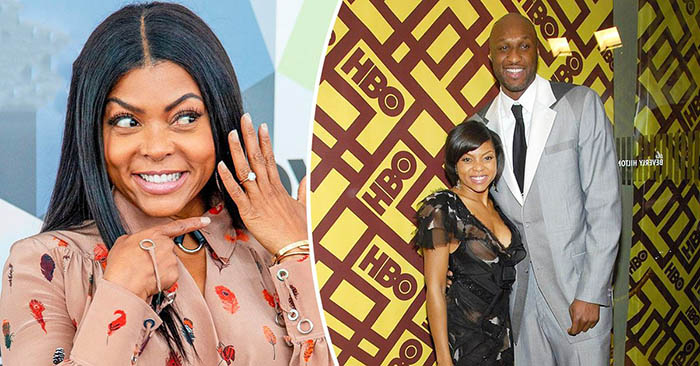 Recently Khloe has been dealing issues with Tristan Thompson. He was found che-ating on her again, at his birthday party he got another woman pregnant. He further went on denying that the baby is not his and even s-ued the baby’s mother who gave birth on 1st December 2021. Later, he admitted on social media that the baby is his own and request the woman for an apology. Khloe ended up being che-ated by Tristan again and had to go through another public embarrassment. Some people felt bad for Khloe but some others state that the reality star deserves that as she has a history of news where she has taken men from another woman. And this brings Odom’s past interview circulating in the news. 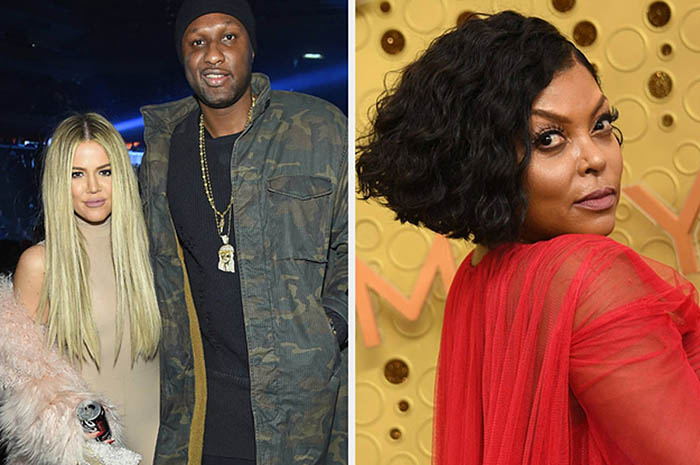 One of the fans tweeted with a post related to Lamar’s interview that Taraji has done things neatly by not speaking of Odom, and he should have done things better for her. The fans further added that they don’t feel bad for Khloe for being che-ated by Thomson for the 1000th time as she has been befouling men who are with another woman. 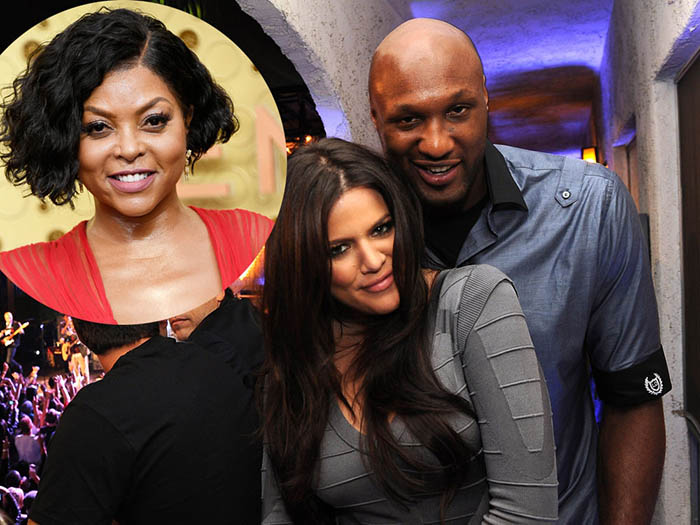 Most people take the side of Taraji as she had not used Odom’s name and never created a fuss over their past relationship. People state that Odom has been looking for a mother, not a partner. Odom commented to one of the posts stating Khloe “deserved the world” and express his willingness to reconcile with her. And regarding the resurfaced interview of Taraji, he went to his IG and let the newspaper, know that he is not feeling the negativity. He said, “I see the tabloids are clout chasing to gain followers its 2022 cut the games”. He also questioned @theshaderoom @tvonetv @uncensoredtvone, why is an interview from his past 2019 being circulated in 2021? 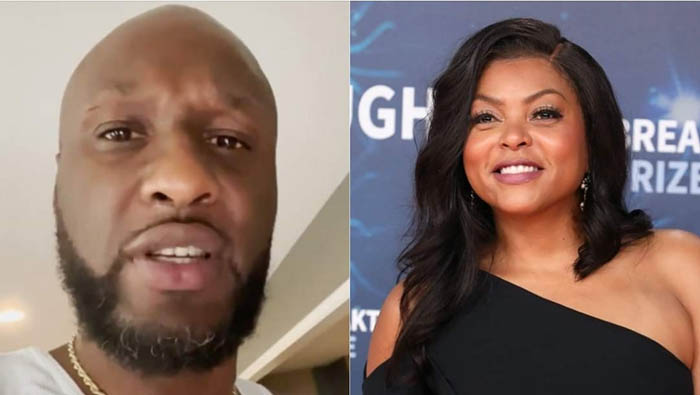 Odom then apologized to Taraji by directly tagging her name and saying “he has nothing but love for her always” and he lets not feed in the masses. He further states that everyone has become, addicted to fake news and gossips. Taraji shows no interest in this drama and re-shared a post from rapper Jadakiss stating that this year she is not ready to give energy for free as it is expensive.