The Grammy Award-Winning Raptress Is Said To Be Ecstatic About Getting Engaged To Her Boyfriend Of Almost One Year, But Doesn’t Plan To Announce It Anytime Soon.

Lizzo is apparently ready to walk down the aisle despite her recent confession about being in a non-traditional relationship. The rapper has reportedly gotten engaged to her beau Myke Wright after almost one year of dating.

According to Media Take Out, two people supposedly close to Lizzo confirmed that the comedian has popped the question and she said yes. While the “Juice” raptress is said to be ecstatic about getting engaged, she may not share the news with the world anytime soon as the friend claimed, “[Despite her social media posts], Lizzo is very private, so I don’t think she plans to ever announce it … maybe after the wedding.” 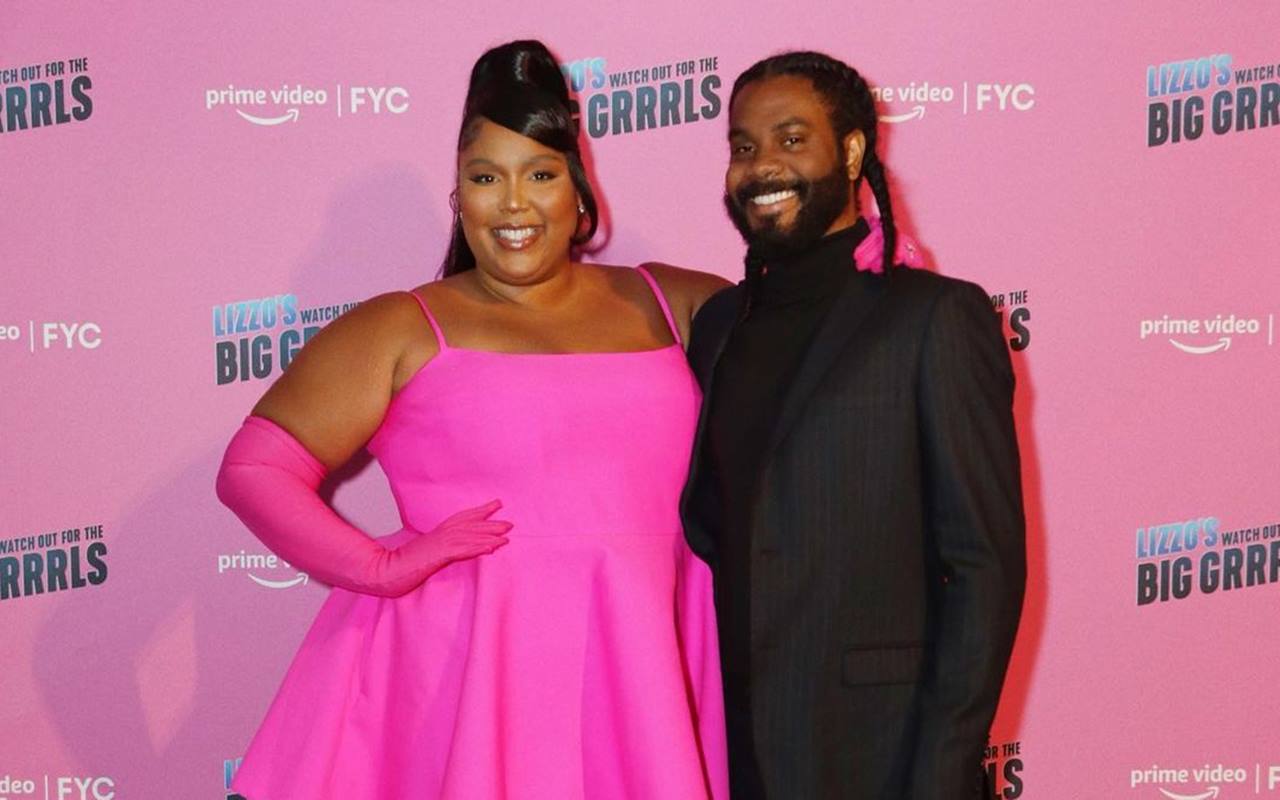 Lizzo first sparked dating rumors after being seen with a mystery guy in 2021. It was not until April 18 of this year that she finally confirmed her relationship status. While appearing on Andy Cohen’s radio show “Radio Andy”, she was first asked by the host, “You were photographed in L.A. in February at Craig’s with a mystery man. Are you guys still together?” In return, she said, “Yeah, whatever. Yeah.”

After teasing about her boyfriend on social media, Lizzo finally made her red carpet debut as a couple with Myke in June. The two attended the FYC event for her Amazon Prime Video series, “Watch Out for the Big Grrrls”. 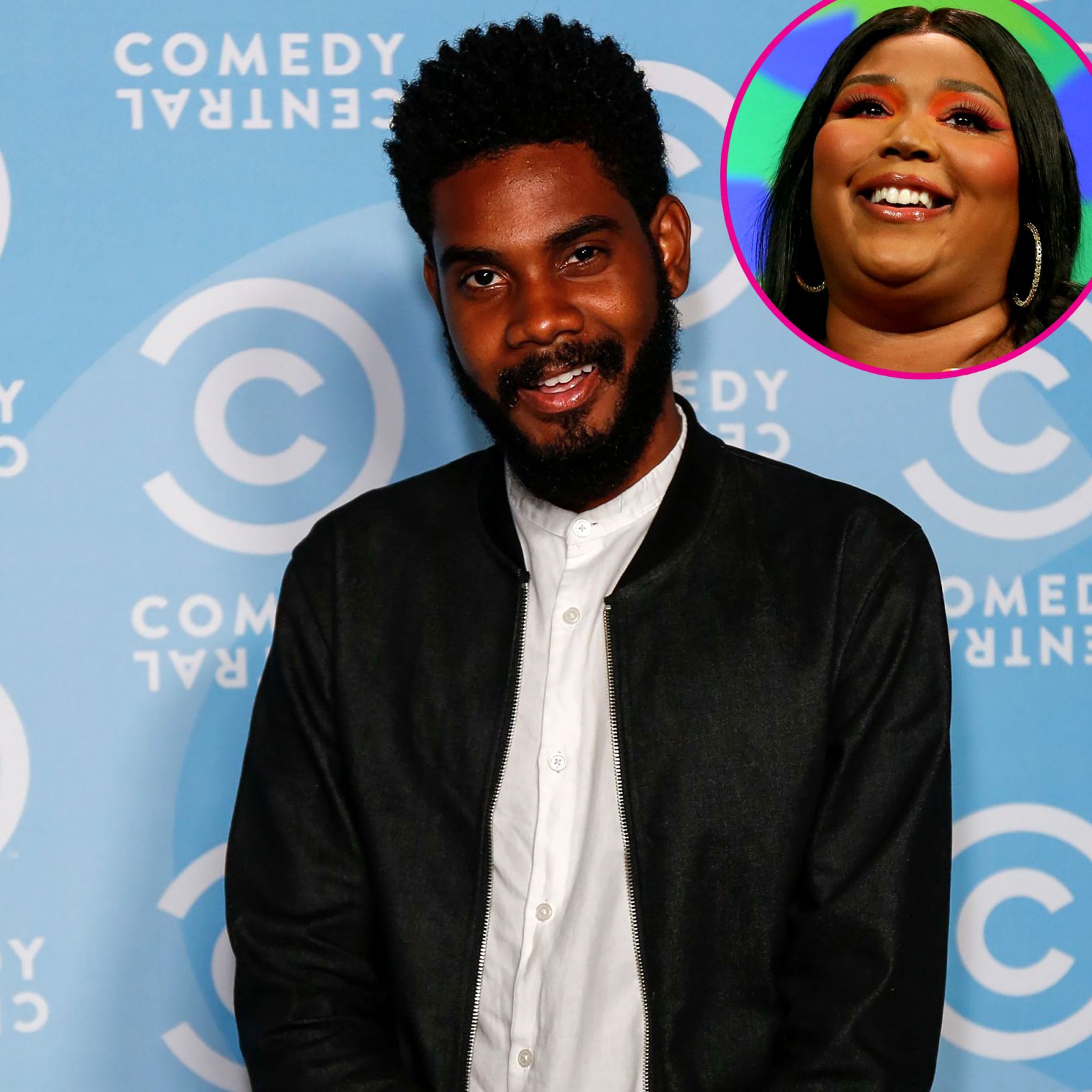 The ring sparked engagement rumors at the time, with one fan asking, “Umm is Lizzo engaged!?” A second person similarly wondered, “DID @lizzo GET ENGAGED!?” while another inquired, “Did Lizzo get engaged omggg!?”

Should Lizzo be really engaged to Myke, this seems to contradict her recent statement about having no expectations when it comes to relationship. “I haven’t even been with nobody for 10 years. I can’t imagine being with somebody for 10 years, that’s a long time yo,” she said on “The Breakfast Club” in July. 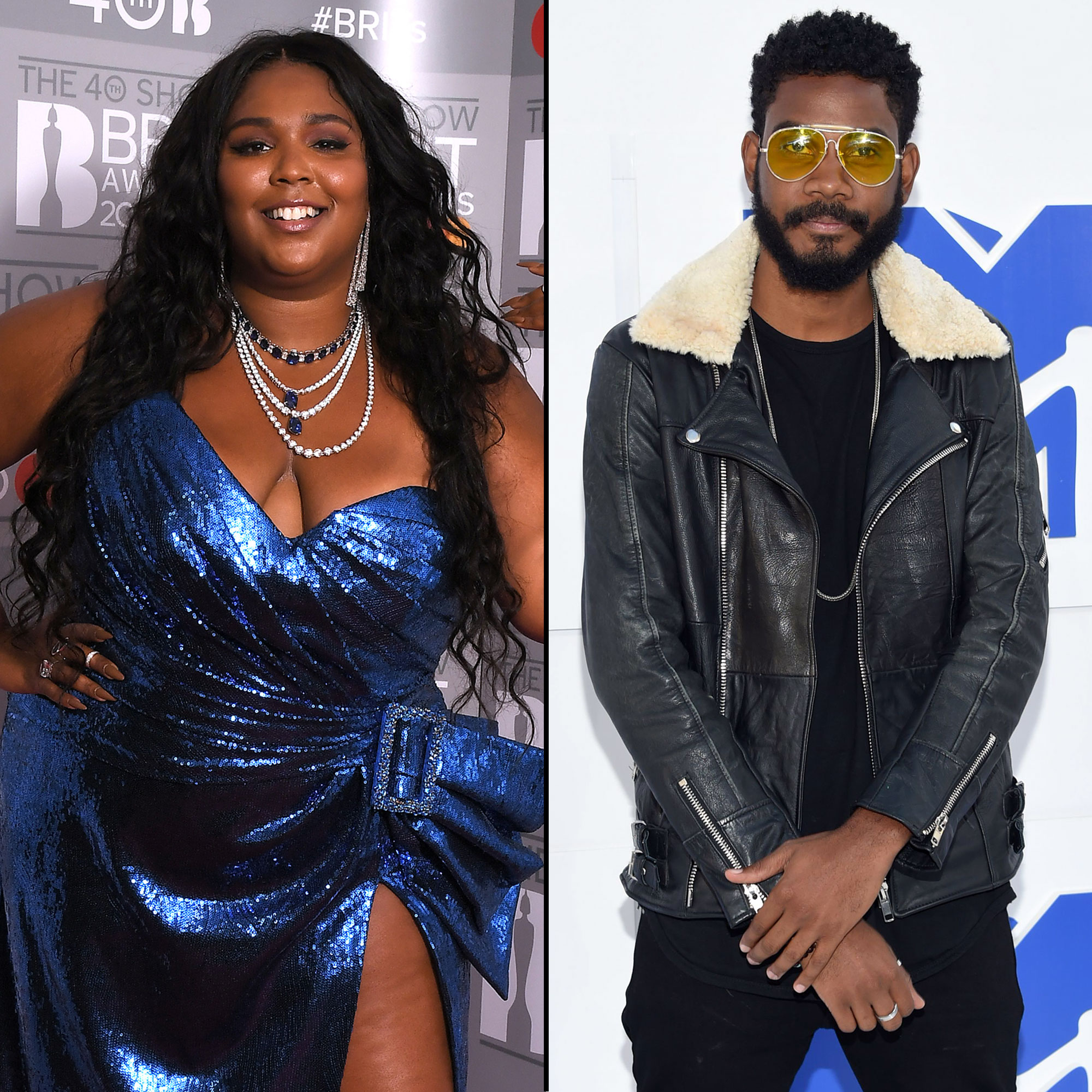 “I think people who do poly and all that stuff, there’s still rules. … I don’t want any rules,” the 34-year-old further elaborated. “But that doesn’t mean I’m out here f**king and s**king and ducking, it doesn’t mean he is either. It just means that like, there are no expectations, and that way, the love gets to just be the main event.”

Lizzo hinted that her boyfriend Myke understands her. “Even the man I’m with, he knew me before all of this too. We were friends,” she said of the stand-up comedian/actor. “It hit different when they knew you before 2019.”