Rapper Fetty Wap pleaded guilty on Monday at the US district court in the eastern district of New York to one count of conspiracy to distribute and possess controlled substances, according to an indictment seen by Insider.

He now faces a five-year mandatory minimum sentence. He did not make a request in court to be released on bond and remains in custody, according to court documents.

The rapper, known for the hit 2014 single “Trap Queen,” was one of six men taken into custody by federal agents in the drug case at that time. Prosecutors said that he participated in a drug trafficking ring that distributed more than 100 kilograms of drugs, including heroin and fentanyl in New York and New Jersey.

Prosecutors said at the time that Maxwell, New Jersey correction officer Anthony Cyntje, Anthony Leonardi, his brother Robert Leonardi, Brian Sullivan, and Kavaughn Wiggins obtained the narcotics on the West Coast and transported the drugs to Suffolk County, New York, via the US Postal Service and in hidden compartments.

Maxwell was initially released on bond in that case, but he was taken back onto custody earlier this month after being arrested in Newark, New Jersey, after prosecutors alleged that he flashed a gun and threatened to kill someone during a December FaceTime call. 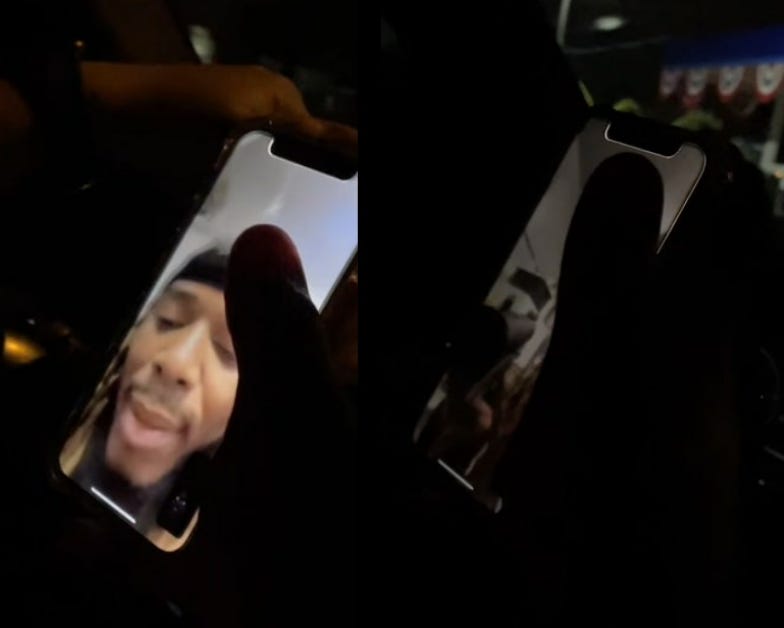 Fetty Wap showed a gun over FaceTime, feds say.
A recorded copy of that call was entered into evidence in the case, according to the motion to revoke his bond.

In it, Maxwell can be heard saying “Imma kill you and everybody you with,” and repeatedly threatening murder, according to the prosecutors.

The man on the other end of the call referred to Fetty Wap as “a rat” and he responded by saying, “Your man is a rat,” according to prosecutors.