Tiffany Haddish says she was living on $500 a month in 2016 so she could pay off a house: ‘I was always afraid of being homeless again’

Tiffany Haddish said she lived on $500 a month to pay off her first house.

“I was always afraid of becoming homeless again,” she says. 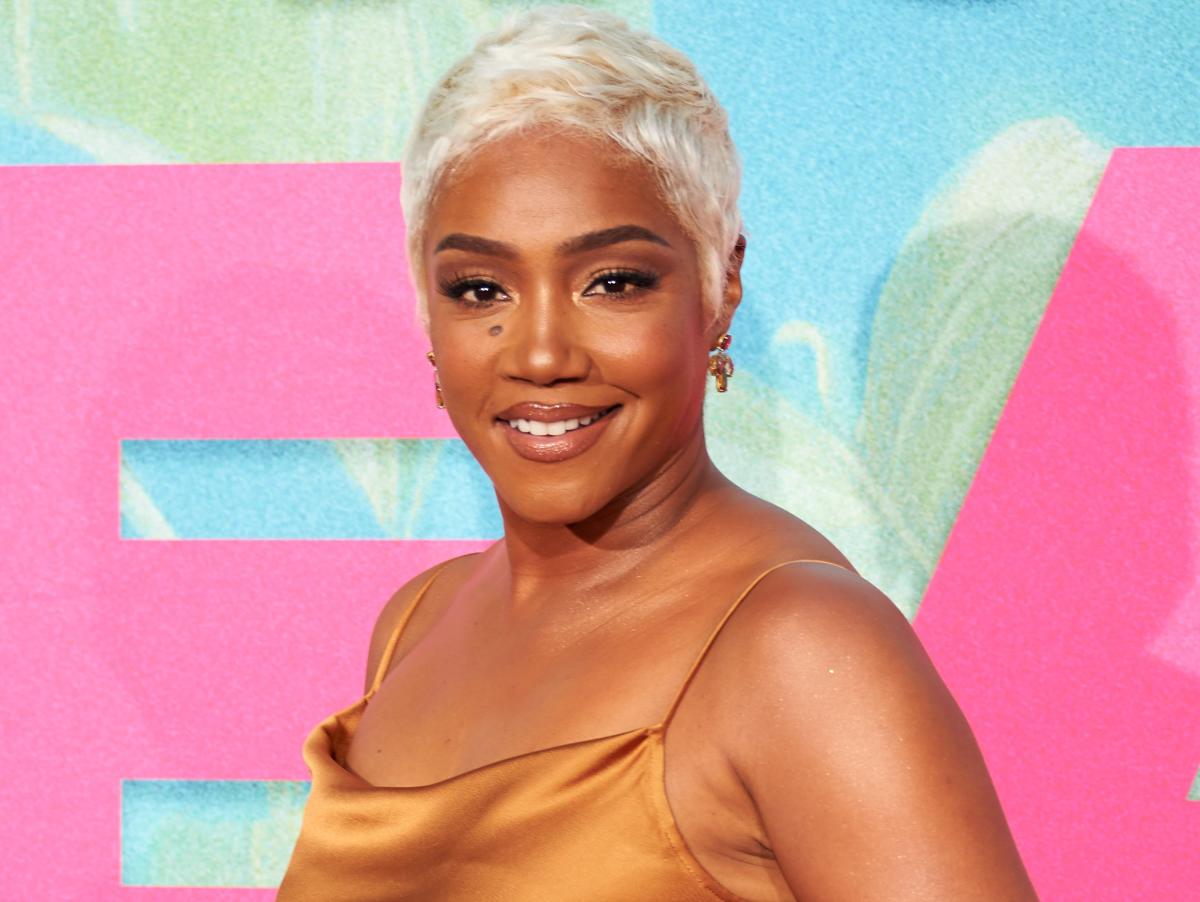 Since then, she’s bought more properties to build “generational wealth.”

Before Tiffany Haddish made it big in Hollywood, she was homeless. When she started making money, she knew she wanted to build “generational wealth.”

“The quickest way to do that, and the first way you should do it, is to buy some land,” she told Cosmopolitan for the magazine’s latest cover story. 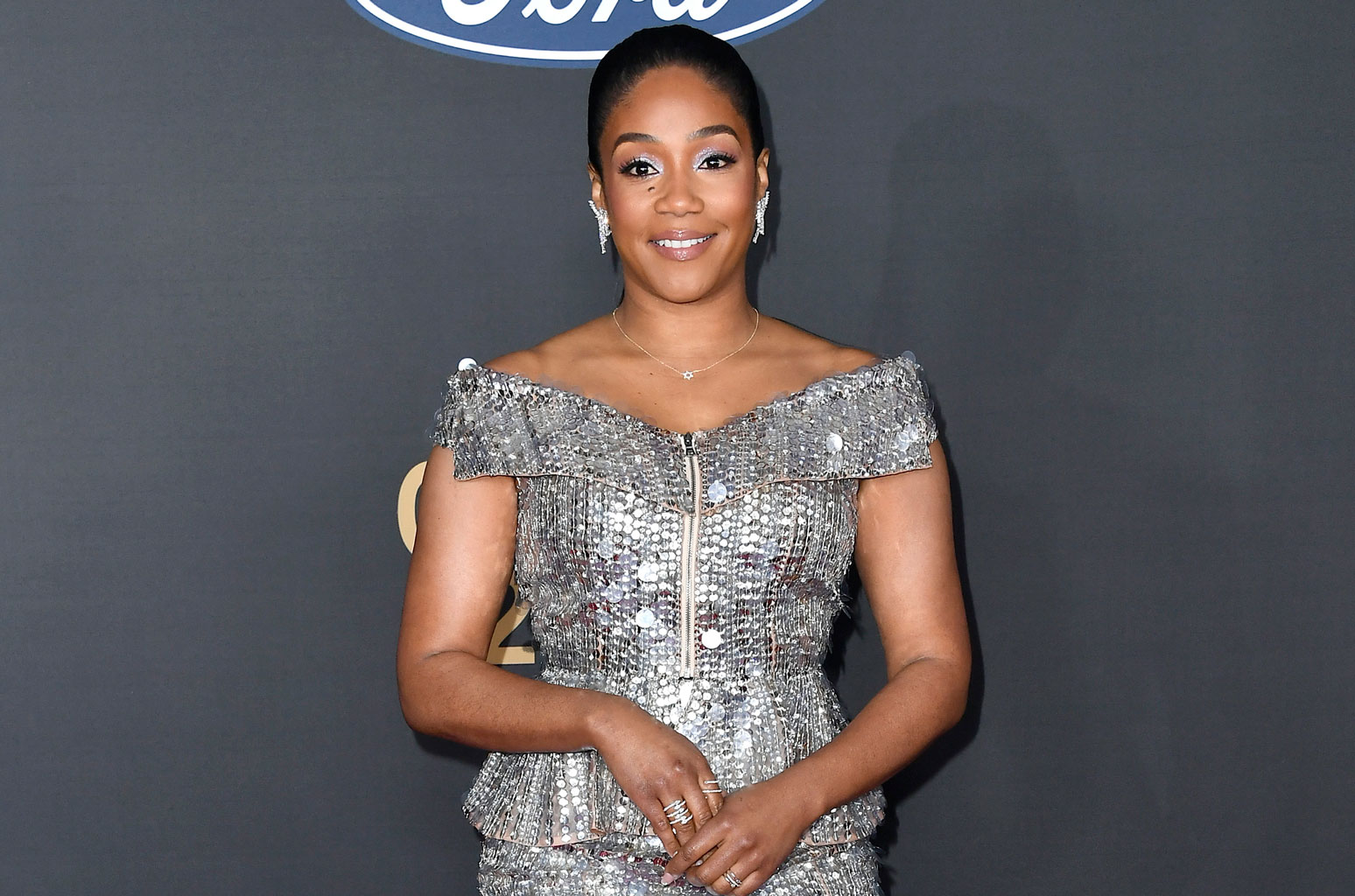 “So before we even got into season two of ‘The Carmichael Show,’ I bought a house,” Haddish said, referring to starring on the NBC sitcom opposite Jerrod Carmichael from 2015-2017. I should wait, but I didn’t care. All I knew was that I always had to make enough money to take care of myself and the house, and I did.”

Haddish said she managed to land between starring on The Carmichael Show and a role in Jordan Peele and Keegan-Michael Key’s 2016 comedy Keanu.

Tiffany Haddish in her breakout role as Dina in Girls Trip (2017). Universal

“Between the next season of this show, the ‘Keanu’ movie, and making sure I can comfortably live on $500 a month, I’ve been able to pay half the house off,” she said. 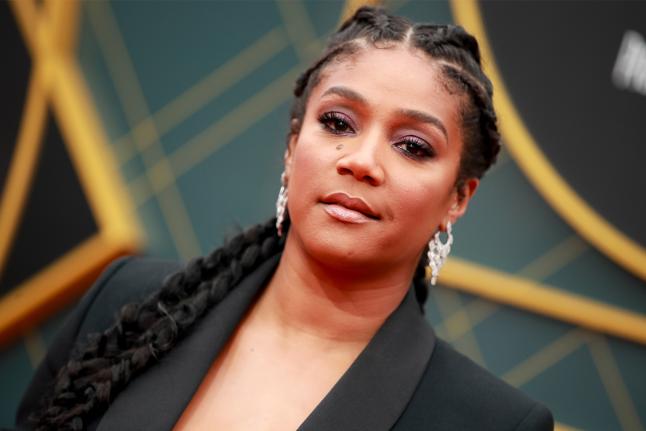 “The ‘Girls Trip’ check was the last check,” she added, noting her 2017 breakout film for which Haddish told HuffPost in 2020 she made $80,000. “People told me, I I was supposed to spend it elsewhere, but I used it to pay off the house because I was always afraid of becoming homeless again.”

Since then, Haddish hasn’t had to worry as much about money as she’s starred in comedies like 2018’s ‘Night School’ and 2020’s ‘Like A Boss.’ However, she told the magazine she was still “afraid of being poor again.”

“Every film I’ve done, I’ve just bought another piece of land or a house,” she said.

Being poor is not good life ..