It should be a worldwide rule at this point that children should be left out of feuds. But unfortunately, celebrities are often faced with this battle when their kids are brought into the midst of a beef they have with someone else. The terrifying action, especially regarding trolling, has become an issue with many in the entertainment industry. Actress and television personality Garcelle Beauvais is the latest to feel these horrendous attacks, and she’s coming to social media with cries for it to cease.

Continued…
Haiti-born actress Garcelle Beauvais is perhaps most recognized for her portrayal of “Francesca ‘Fancy’ Monroe” in The Jamie Foxx Show. However, she also has held notable roles in Coming To America and its recent sequel, White House Down and Flight, among many others.   Regarding her television career, Garcelle Beauvais also enjoyed incredible success. Aside from her starring role in The Jamie Foxx Show, she was a prominent cast member in NYPD Blue and Franklin & Bash. In addition, Beauvais appeared as a recurring cast member or guest actress in countless other television shows, from Family Matters to Power. 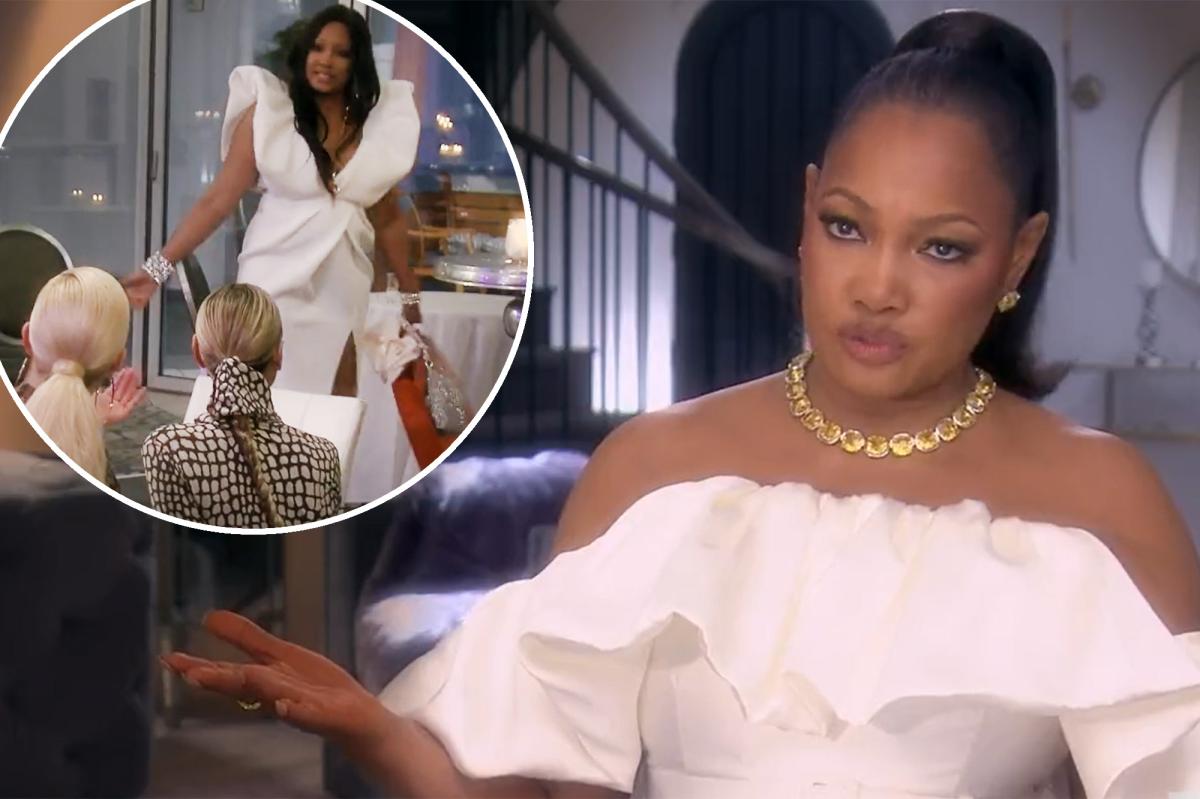 In the more recent years of her career, Garcelle Beauvais expanded her resume and became one of the co-hosts of the daytime television talk show The Real, for which she was nominated for an NAACP Image Award. However, the show was recently canceled due to production costs. Garcelle Beauvais also forayed into the world of reality television in 2020. She made headlines after joining the cast of The Real Housewives of Beverly Hills for their tenth season, being the first African-American woman in the franchise’s history to become a housewife.
and

Garcelle Beauvais revealed to E! News that she had always been asked to do reality television and other projects of the sort but “never really wanted to.” She also highlighted the need to consider her children, making sure they, and other important people in the actress’s life, were “fully on board” before making such a decision. 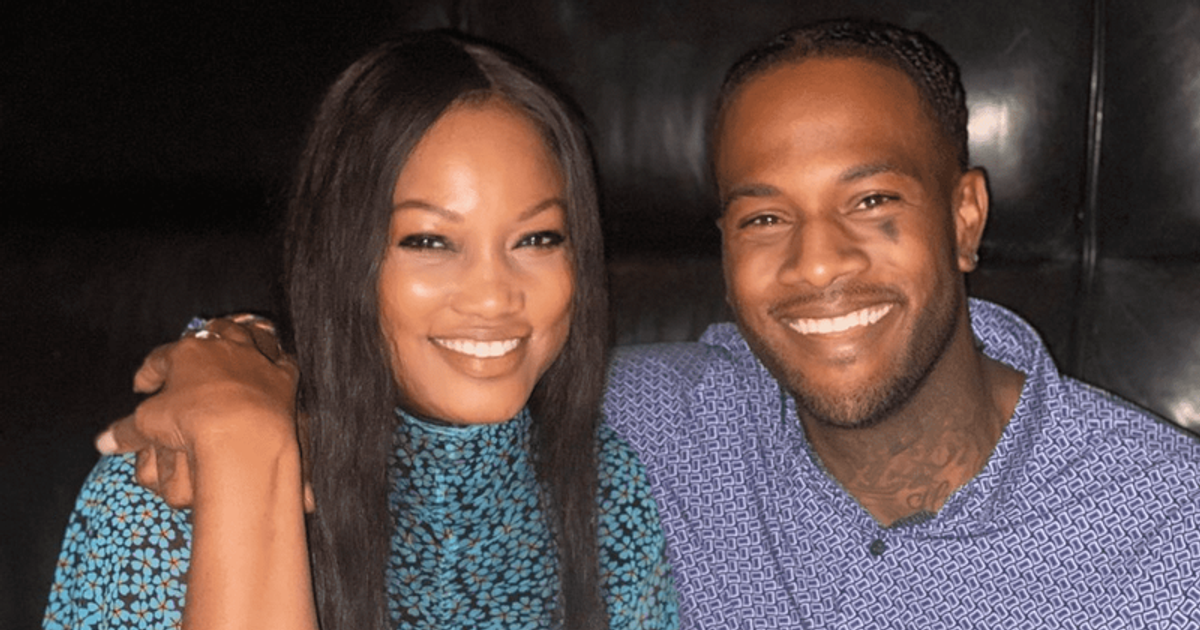 But after giving it some thought, Garcelle Beauvais finally accepted the offer to become a cast member on the Real Housewives of Beverly Hills. Sweetening the pot was her existing friendships with cast members Denise Richards, whom she says she’s been close with “for over 20 years.” In addition, Beauvais touched on her close friendship with Lisa Rinna for a “very long time.”Garcelle Beauvais has two children with her ex-husband Mike Nilon, twins Jaid Thomas Nilon and Jax Joseph Nilon. However, it seems her son Jax has recently become a target of trolling.   Garcelle Beauvais and some of her fellow castmates have been involved in some disputes over the latest season. 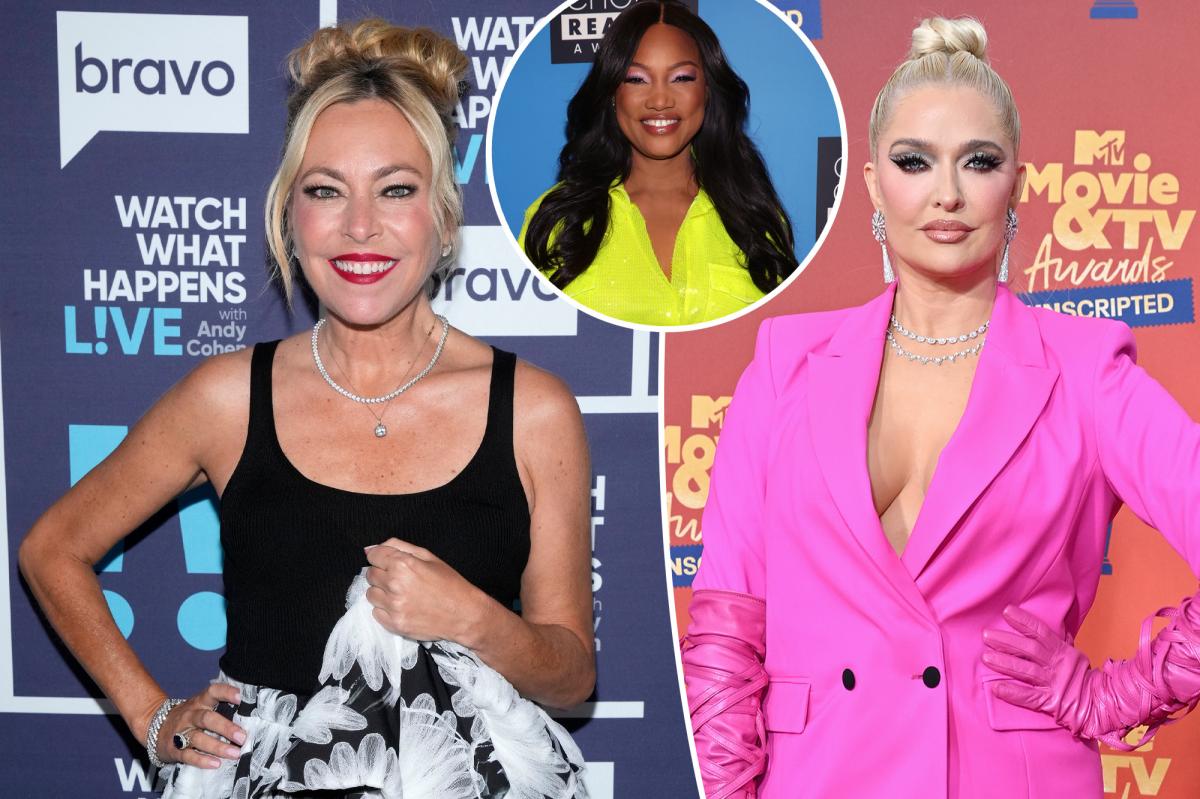 Fans have become witness to the actress’s beef with Diana Jenkins over a few things, including her comments about a “Black content creator,” as per a report from Page Six. In addition, Garcelle Beauvais is involved in a feud with Erika Jayne when she accused her of having a drinking problem after behaving wildly at her 55th birthday celebration. But RHOBH fans have gotten involved and have now taken things too far.

Many fans of Erika Jayne that have taken her side in the dispute have extended their vitriol to Garcelle Beauvais’s children. Her 14-year-old son Jax Nilon took to his Instagram Stories to reveal multiple comments from social media users, cyberbullying him, his mother, and siblings.

Many of the comments also were directed to his older brother, Oliver Saunders, and addressed his former issues with addiction. In addition, Garcelle Beauvais touched on her firstborn’s addiction troubles in her recently released memoir, Love Me As I Am. Due to this information, fans bullied Jax by calling his mother a “hypocrite” for talking about Jayne’s inebriated behavior. Jax Nilon shared the negative comments that appeared in his notifications in droves, which were captured by Reddit. He captioned it by begging them to “f*****g leave me alone” as he is only 14 years old and has nothing to do with their dispute. Upon catching wind of the massive negativity towards her child, Garcelle Beauvais took to social media to address the negativity. On Twitter, she writes that she is “usually a very strong woman,” as she’s been raised that way. However, the actress shared that goes out the window regarding her children. Garcelle Beauvais revealed that the behavior left her feeling “hurt” and tearful. “It’s just a TV show people scream at your TV throw something at your TV but leave our kids alone,” she wrote. In addition, many of her RHOBH costars came to her defense and shared the same sentiments.