Rihanna Rumored To Be Moving Out The Country To Raise Newborn Son, Fans May Have To Wait Longer For New Music

Once upon a time, Rihanna was a global pop star racking up billboard #1s and touring the world. These days, the millionaire lingerie and make-up mogul is focused on racking up businesses and celebrating life with boyfriend and baby daddy A$AP Rocky. Now that Rihana has added ‘mommy’ to her list of job titles, does her newfound motherhood mean fans will be waiting even longer for new music from the mogul? From the looks of it, fans may have to wait a while longer if Rihanna is planning to move her family to Barbados.

Fans Waiting On New Album From Rihanna Since 2016. 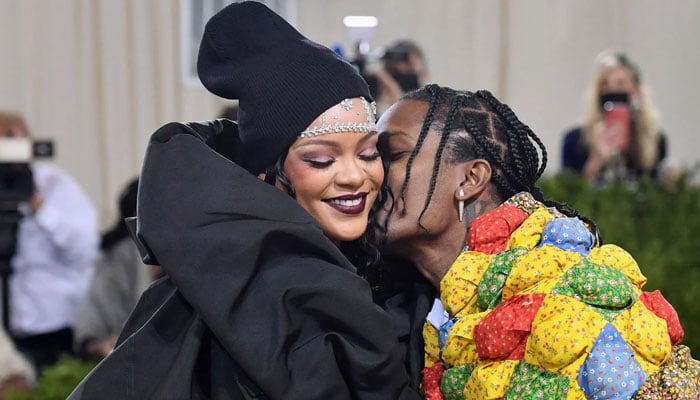 2016 was the last year fans received any music from Rihanna. Her album “Anti” has since become one of her most beloved projects, featuring hit records like “Work,” “Needed Me,” and “Love On The Brain.” Anti was ranked #8 album of the 2010s by Pitchfork. The album also won Favorite Soul/R&B Album at the 2016 Billboard Awards and Best R&B Album at the iHeart Music Awards in 2017. The project was preceded by some of her biggest non-album singles as well, including the Kanye West and Paul McCarthy assisted “FourFiveSeconds” and “B**** Better Have My Money.”

Shortly after the project dropped, Rihanna shifted her focus toward her clothing line Savage x Fenty. The size-inclusive brand took the fashion world by storm and quickly positioned Rihanna as a go-to for products that champion diversity and versatility.  She carried this same energy into her make-up and skincare products, creating a line of foundations that cover complexions previously not represented in beauty brands.

Rihanna even had plans for a high fashion line and had signed a massive deal with LVMH. Unfortunately, the pandemic put a halt to these plans, but she still came into 2022 a billionaire with an estimated $550 million in revenue from her partnership with the French luxury giant making her the richest female musician in the world. Rihanna went public with boyfriend A$AP Rocky in 2020, and the pair announced they were expecting their first child together in the winter.

Rihanna unveiled her baby bump in the most fashion-forward way. She and A$AP posed it up under the 1 train in Harlem on 125th street, rocking edgy streetwear. Rihana had on a long pink puffer coat open at the belly with her neck adorned in chains and rosaries.

On Instagram, shared the news the second day of black history month stating, “how the gang pulled up to black history month.” The singer then spent the remainder of her pregnancy in true Rihanna fashion, taking to red carpet and runways in a handful of belly-baring outfits that instantly went viral.

Meanwhile, behind the scenes, baby daddy A$AP Rocky was dealing with some legal issues. Last month Rocky was arrested at LAX on the day of his and Rihanna’s baby shower. Rocky was involved in a shooting back in November of 2021, where he reportedly pulled a firearm on an acquaintance.

ASAP Rocky is said to have fled the scene shortly after the shooting. His friend pressed charges, and Rocky was taken in while coming home from vacation with Rihanna. The pair were forced to reschedule their shower.

Rihanna and Rocky welcomed their baby boy on May 13th, 2022. The new mom has talked in the past about wanting to be very hands-on and involved, and fans fear this could derail hopes for new music indefinitely if she really decides to take time off to be a stay at home mom. 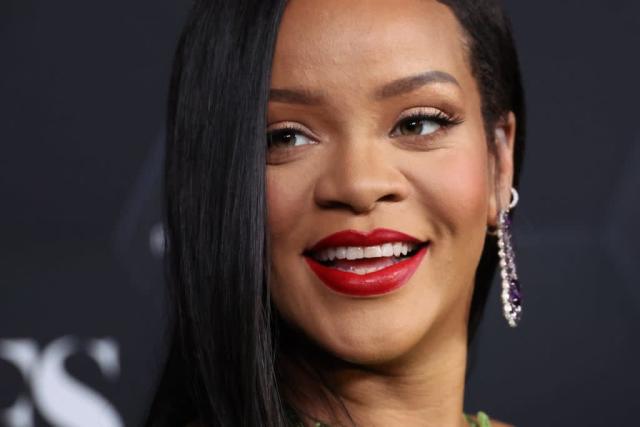 The Album May Be Put On Hold Longer

Fans have been waiting nearly six years for another Rihanna album and assumed she would drop immediately following her delivery. Well, the singer may put the album on hold even longer. Rihanna and Rocky took a trip to Barbados in April and were there for awhile before returning to the states. Many thought the baby would be born there. However, it does look like the couple plans to raise their baby there. Sources claim that Rihanna wants to raise her son around family.

A$AP Rocky is of Barbadian decent as well, and the two both have family on the island. They reportedly only came back to Los Angeles for the birth and to wrap up some affairs before they headed back to the Caribbean indefinitely.  Rihanna purchased a $13 million dollars home back in 2013 that she has fully staffed an operational, just waiting for her to finally settle in. 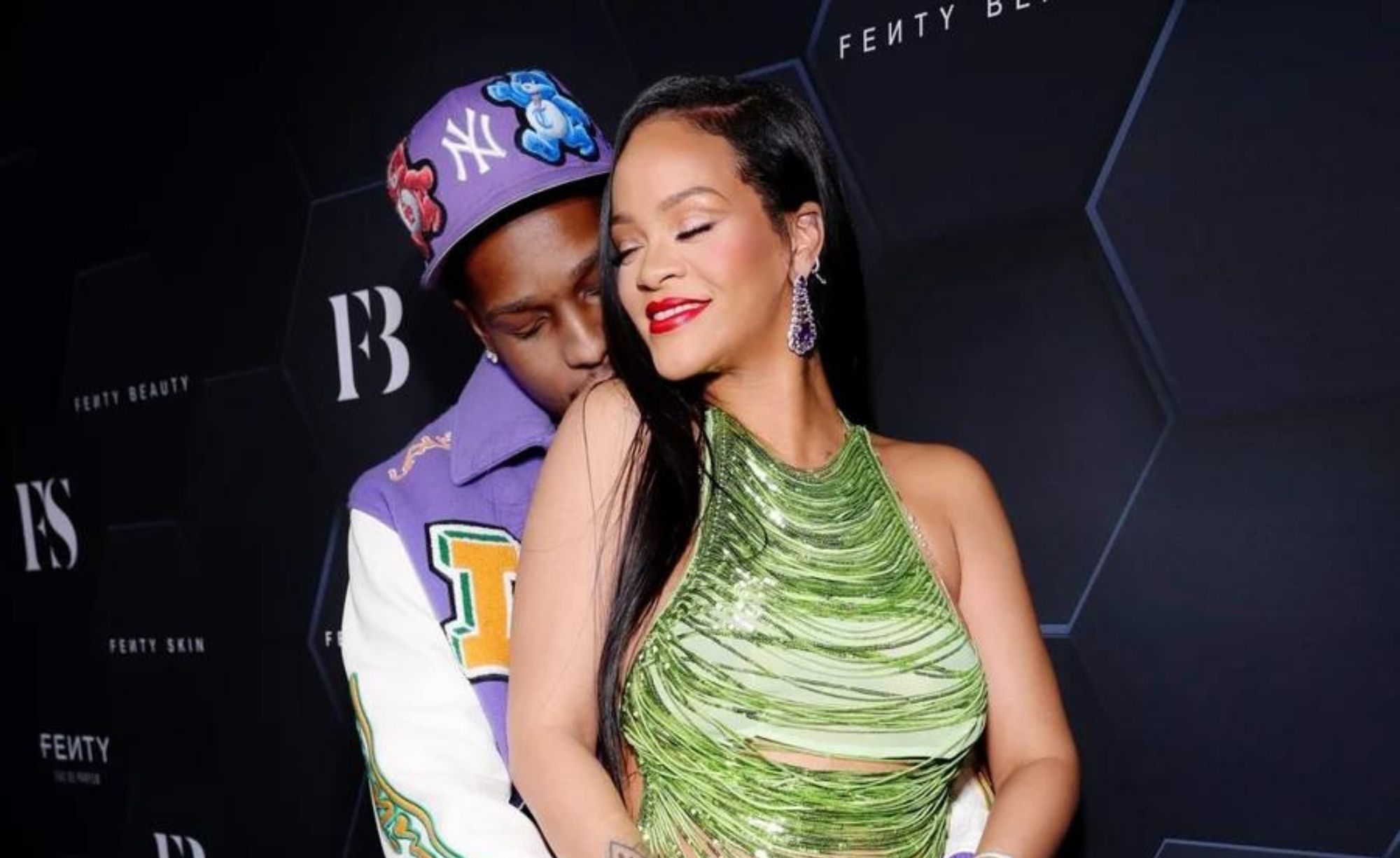 What We Know About Rihanna’s 9th Album So Far

The rumors about new music from Rihanna have been floating around for years now. It was said at one point that she wanted to do a reggae-soul project inspired by Bob Marley. Industry insiders said she was even working with some Marleys on the project.

On a red carpet last year, Rihanna said she had been enjoying being experimental with her new music and told fans to expect the unexpected from her next LP. Fans have given it the codename #R9 and got some insight on it from her Vogue cover story earlier this month, when she revealed she’d be taking a different and unique approach to this release. “I think this way suits me better, a lot better. It’s authentic, it’ll be fun for me, and it takes a lot of the pressure off.” 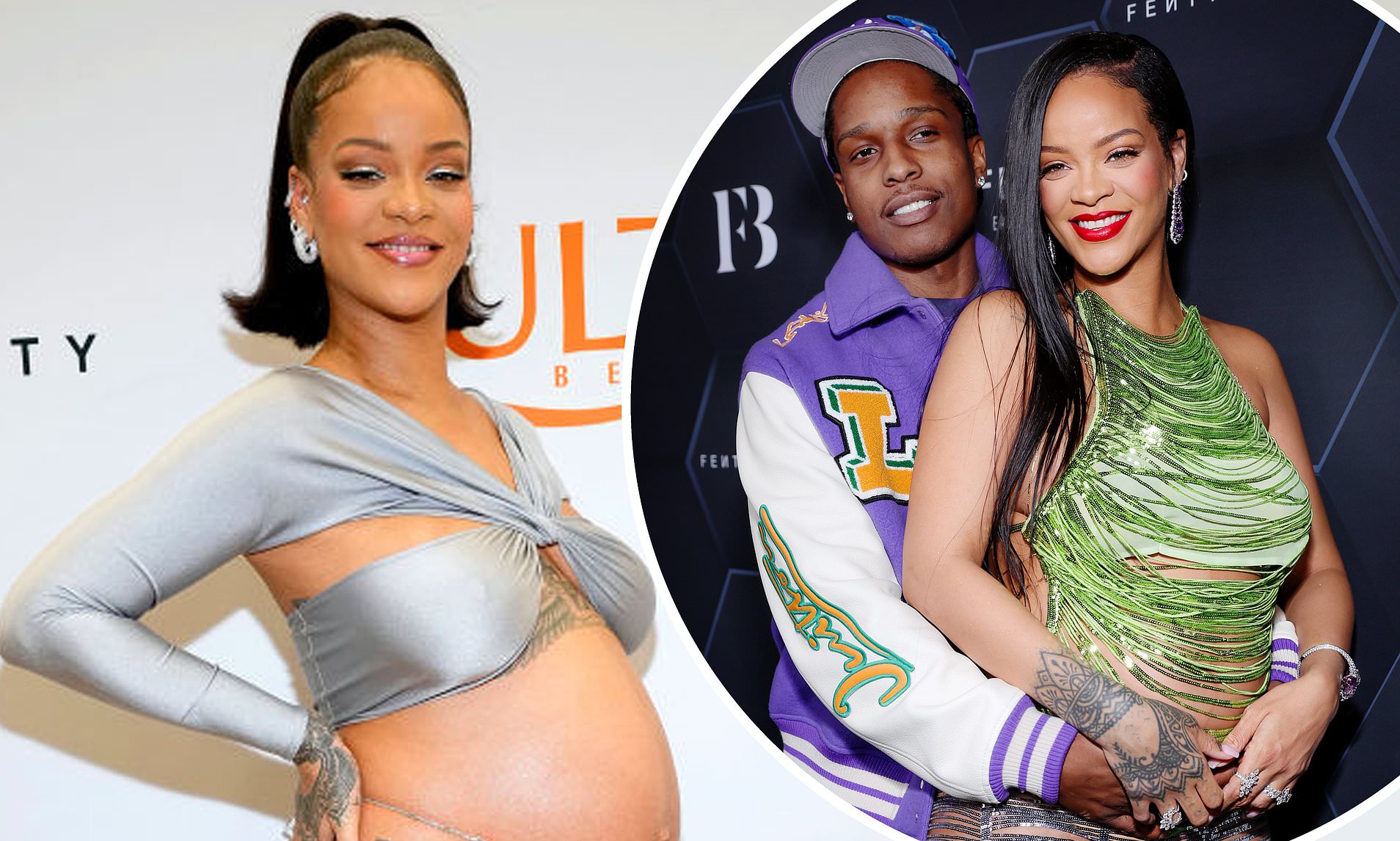 It’s also been rumored that Pharell and The Dream are producers on the album. In 2019, Billboard released an article describing the five things they want from Rihanna on her next album which included her returning to her reggae/dancehall roots, a song with cupcaKKe, politically driven music, and a huge ballet all turned into a visual album. As of today, Rihanna has not given any update on her new album release date.