Wendy Williams’ cheating husband has absolutely no shame. (As if we already didn’t know.)

In the days and weeks before he was slapped with divorce papers, Kevin Hunter and his mistress were spotted flaunting lavish gifts and expensive cars he bought with his wife’s money!

While the talk show host was in upstate New York camping with friends from her sober house, her husband was taking his lover, Sharina Hudson, to dinner on Saturday (Apr. 6) in Edgewater New Jersey, rolling around in his new maroon Rolls-Royce. 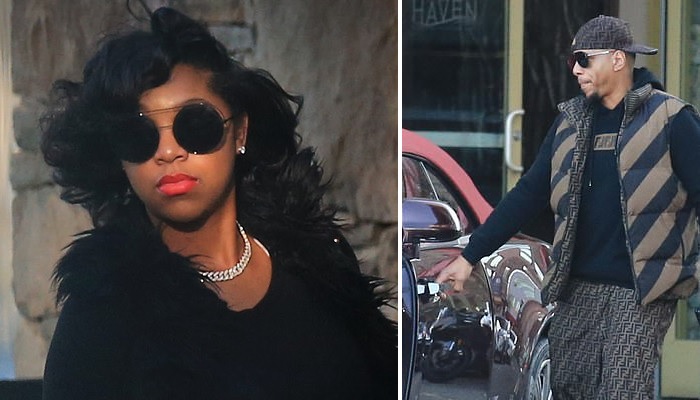 Hunter also reportedly bought Hudson a luxury car as well. The new mom was seen on Monday (Apr. 8) stepping out of a new gold Ferrari Portofino, base price $215,000. She also wore a $1,260 Thom Browne tracksuit. She clearly looked like someone who recently gave birth.

Hunter and Hudson have reportedly been staying at a “secret hideaway” since she allegedly gave birth to their daughter last month. They were spotted carrying groceries from Whole Foods on Sunday (Apr. 7). 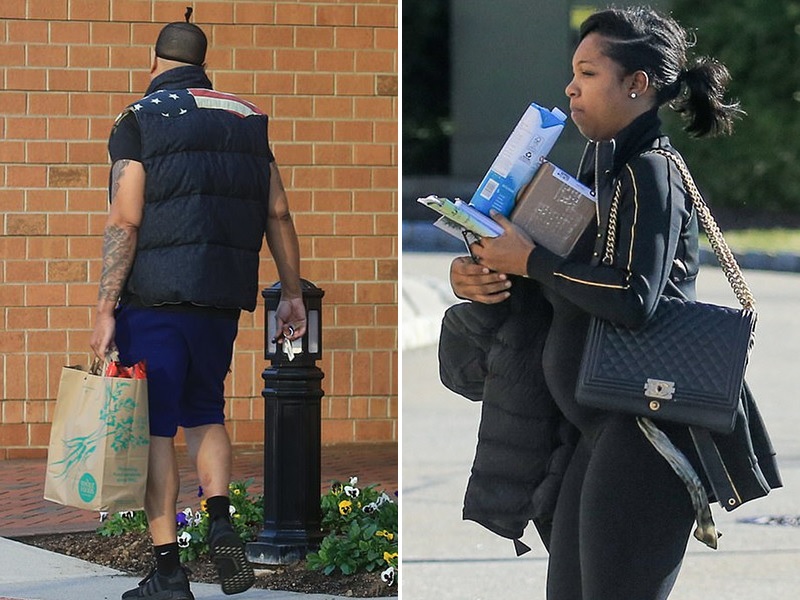 Prior to Williams filing for divorce, Hunter had repeatedly explained to Hudson that he couldn’t leave his wife because she pays all of his bills and funds the luxurious lifestyle he has with Hudson.

Radar Online reports that Hunter is now demanding $10 million from the divorce settlement. Williams has an estimated net worth of $60 million. 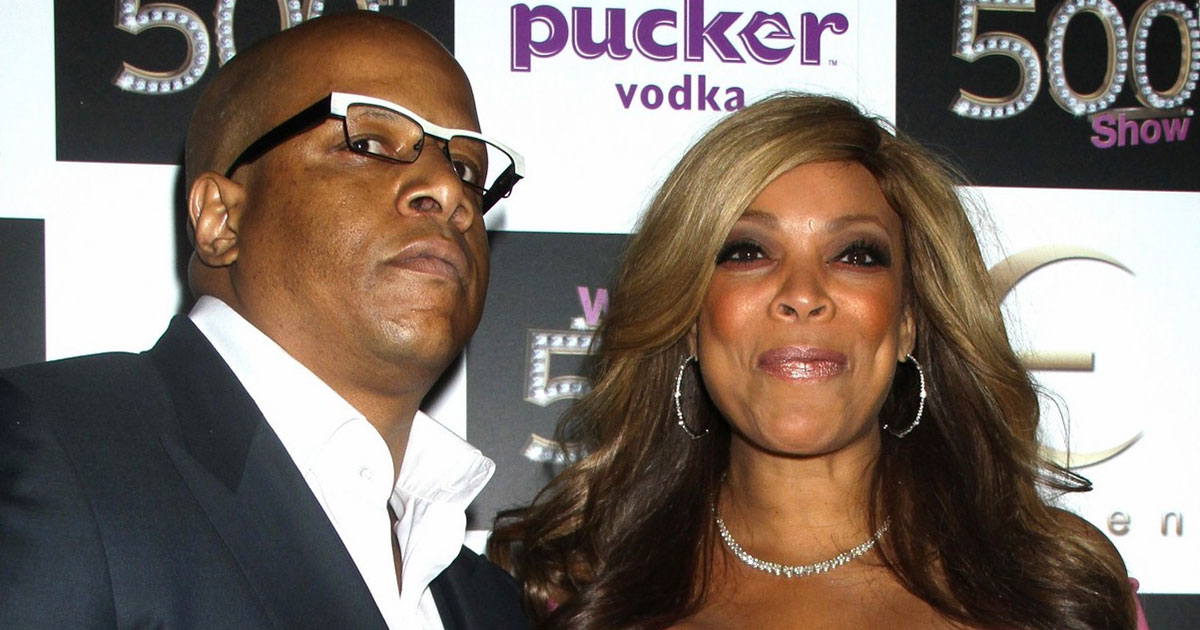 Daily Mail exposed Hunter and Hudson’s decade-long affair in 2017. Sources say that Hudson is ready to settle down and start a family with Hunter.

After months of speculation, Williams filed for divorce earlier this week, ending her 21-year marriage to Hunter. The two share an 18-year-old son together.