The Love Story of Denzel Washington and His Wife Pauletta, Who Will Celebrate 39 Years of Marriage This Year

There are few Hollywood romances that have lasted for decades, and Pauletta Pearson and Denzel Washington’s union is one of them. The couple will be celebrating their thirty-ninth wedding anniversary this year, and they’ve been in a relationship for 45 years. Although Denzel had a rough childhood, this also prompted him to become a better father and husband.

We at Bright Side truly appreciate when 2 people commit to each other, and that’s why we’d like to share the love story of Pauletta and Denzel Washington with you.

1. They often tease each other about their first date. 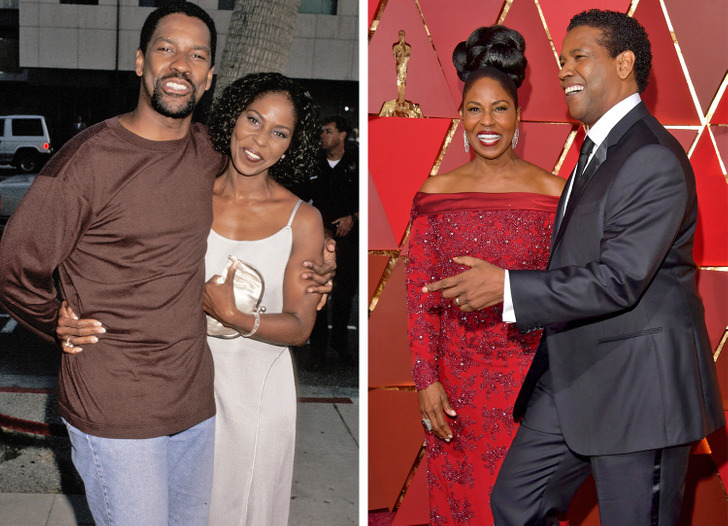 Like many other actors who started dating, Pauletta and Denzel met on set. They both had roles in the TV movie, Wilma, in 1977, when they were at the start of their careers. Later, they were introduced to each other at a party. Denzel jokingly revealed that at that party, he talked about seeing a play, and when he went to see the play, he ran into Pauletta again. They went on their first date where Pauletta had to pay for the cab because Denzel had run out of money. And their relationship has lasted ever since. 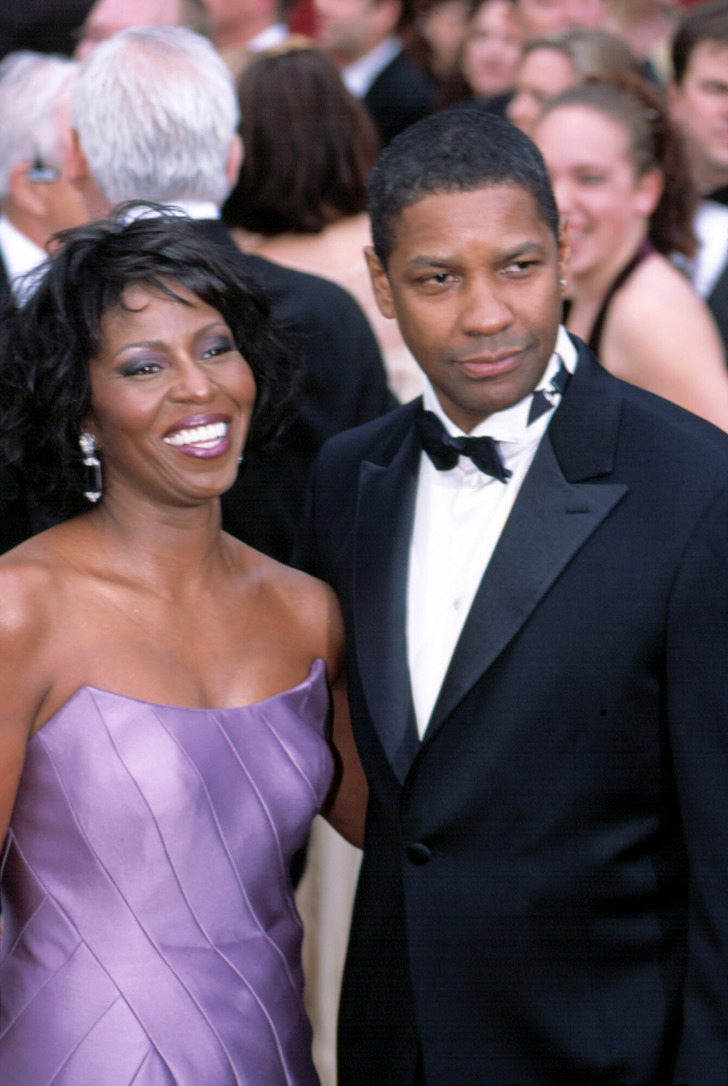 Although the couple has been happily married for almost 4 decades, Denzel had to propose 3 times for Pauletta to finally say, “Yes!” Years later, in an interview with Access Hollywood, even Denzel Washington was confused as to why the first 2 attempts had failed. “Because I said no,” was his now wife’s straightforward answer.

When Pauletta was eventually ready to tie the knot, the 2 Hollywood stars got married in 1983. Their wedding reception held a few surprises as well, as the newlyweds were so busy entertaining their guests that they ran out of food by the time they sat down to eat. To appease their hunger, they went to get an early breakfast at a local diner.

3. They made sure to still appreciate each other’s company while building a family.

Throughout the years, both Pauletta and Denzel stressed that there is no one secret to a successful marriage, but being committed to each other and working on issues that might arise is key. “It’s not all the honeymoon, it doesn’t last forever, so you work at it. And hopefully, you’re good friends first, that might help!” said Denzel Washington in a 2013 interview.

After being married for 12 years and building a family together, the pair renewed their vows in 1995 during a romantic ceremony in South Africa.

4. Denzel became the father he never had. 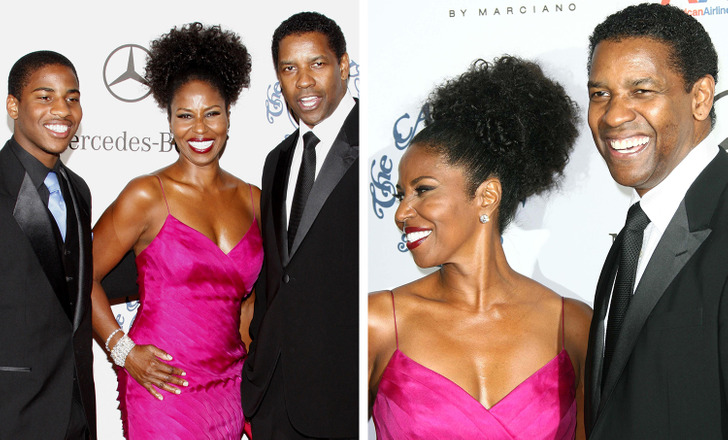 Denzel revealed that his parents got divorced when he was 14 years old. He was left with his single mother and was a rebellious teenager. Although they weren’t well off, Denzel’s mother decided to send him to a private school around this time, as she didn’t like the people her son was hanging out with. Despite this strict upbringing, the actor later came to appreciate the sacrifices his mom made for him while his father was absent after the divorce.

Despite his own difficult childhood, Denzel and his wife, Pauletta, made sure to raise their children in a happy, stable home. “My children are good people. They are not perfect but they are generous and humble and kind. My wife did that.”

5. Their children are following in their footsteps. 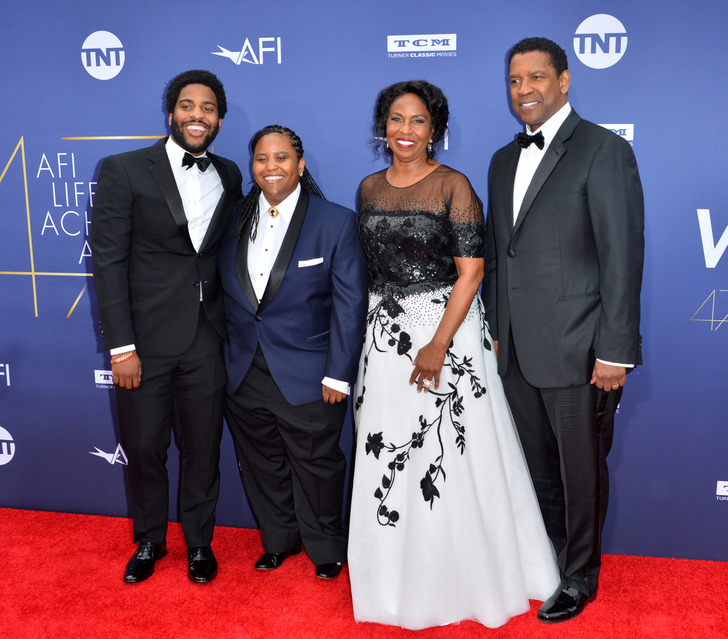 Pauletta and Denzel Washington welcomed their first child a year after getting married. John David Washington, who has since become a Hollywood A-lister, was followed by Katia, and in 1991, by twins, Olivia and Malcolm. All of the Washington children have budding careers in the movie industry just like their parents.

6. “My wife has made our house a home…she did the heavy lifting.” 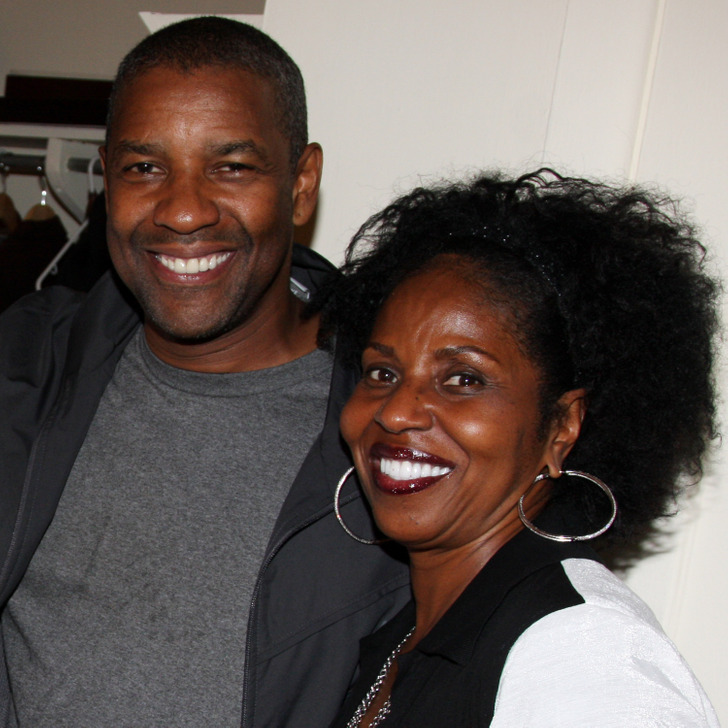 While Denzel’s acting career took off and put him more in the public eye than Pauletta, she says this didn’t negatively affect their connection, as they only grew closer. “As you climb, you grow deeper in the foundation, so it makes our foundation deeper.”

And Denzel has always made sure throughout the years to give Pauletta credit where it was due. “My wife has made our house a home, and raised these beautiful kids, and protected them and sacrificed for them. She did the heavy lifting.”

How long have you been together with your partner? Do you have any other tips for how to make a relationship last?