A man who looks like late popular rapper, Tupac Shakur, was recently sighted walking along a street abroad In the viral video, the young man dressed in the same manner which was associated with the late Tupac Mixed reactions have trailed the video as some people laughed over it while some others kicked against the act 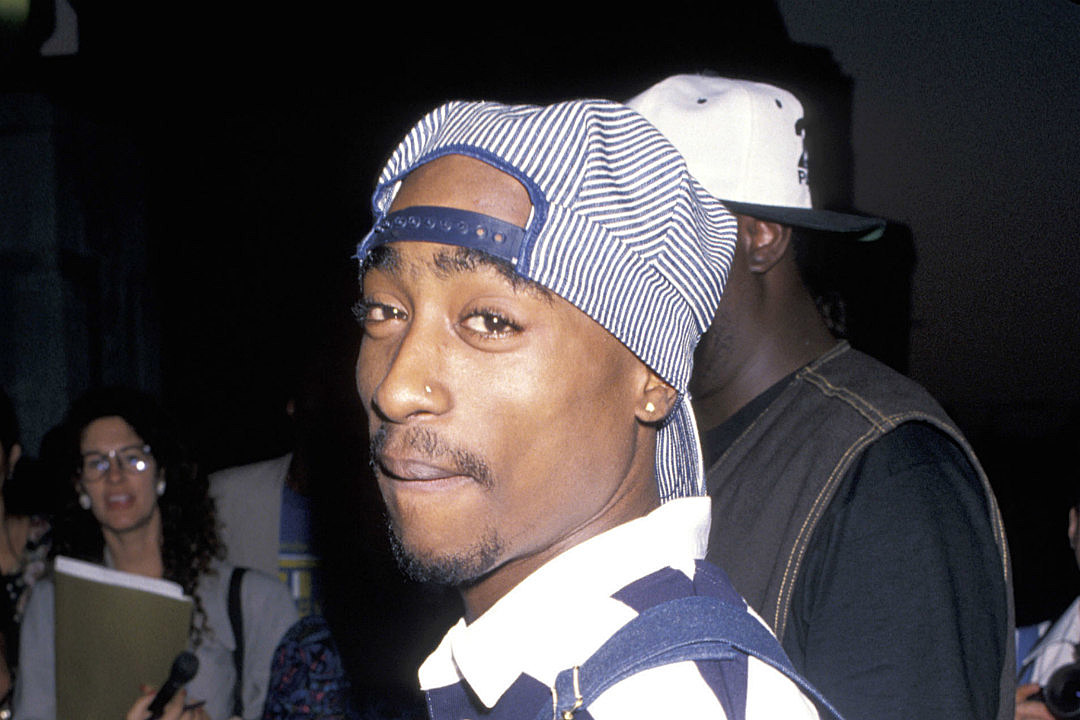 A young man caused a stir after disguising himself as late rapper, Tupac Shakur. A video which recently surfaced on the internet shows the moment the young man stormed the streets after disguising himself as Tupac Shakur. Tupac Shakur’s look-alike storms the street Photo Credit: @mufasatundeednut / 2pac Source: Instagram The young man kept walking around and staring directly at passersby to see how they would react when they recognize him. While some people paid attention to him, some others just stared a bit and walked past. 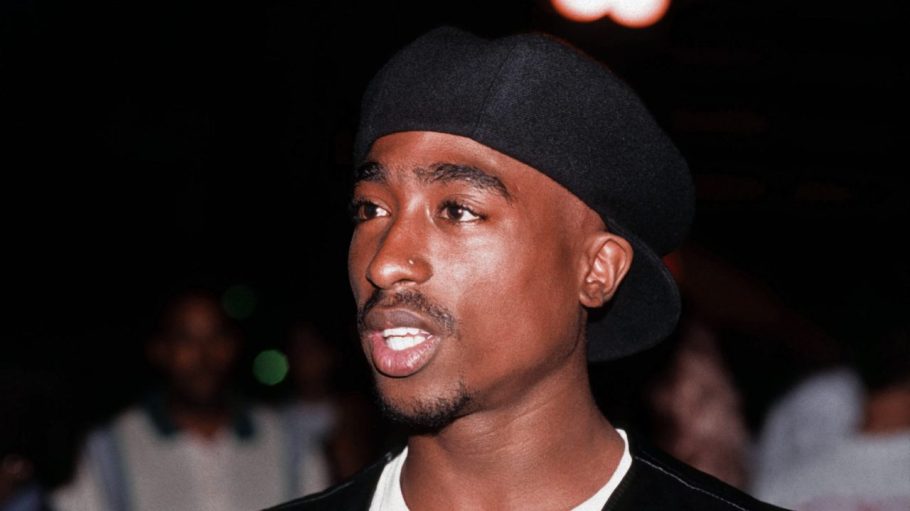 Mixed reactions trail video Official_saramine noted: “What if somebody has HBP and you pass by? Dis is too much a joke.” Agentteepee said: “Dem go kii am the 2nd time ooo. Make e dey carry bodyguard join body ooo.” Isokoboy12 wrote: “Una no sure say na the guy be this.” Mcmbakara wrote: “My look alike, I give you 7 days, show up asap.” Yomicasual stated: “If this guy Dey Naija now e for Dey perform for university shows as Unilag 2pac every school get their own that year. My friend Rufai na Auchi poly 2face @mufasatundeednut na Unilag Lil bow wow that year.” Libertyglowskincare commented: “Story Time. I don’t know how true it is but there’s a rumour 2pac Actually Faked his death, cloned himself and not just anyone can clone themselves. Only the ones with mad money.”Official_afunwa101 added: 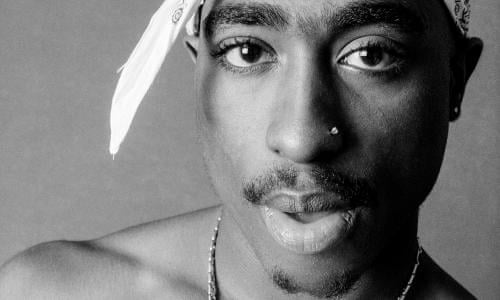 “Na biggie look alike go soon kpai amm again.” Tequila_azzz commented: “Nah lie. Nah Tupac be this , e no get wetin person wan tell me.” Watch the video below: Report claims Tupac is alive Meanwhile, Legit.ng previously reported that the son of Tupac’s former record label owner Marion Hugh Knight aka Suge J claims that Tupac is alive and living in Malaysia. Sometime in October 2018, Suge J had claimed that the Changes singer is still alive. However, in a recent post on his Instagram page, Suge whose father Suge Knight founded Death Row records claimed he is working on new material with Tupac in the studio. He also explained in his caption that he was not playing around. In October 2018, Suge had posted series of photos on his Instagram page claiming that Tupac is alive, included was a photo of someone who appeared to be the supposed late rapper with Beyonce as well as another photo of the star with fellow rapper, 50 Cent.