’I’m terrified I might be here forever’: Brittney Griner appeals to Biden in letter

“I’m terrified I might be here forever,” an excerpt shared by Griner’s representatives with the Guardian said. “I realize you are dealing with so much, but please don’t forget about me and the other American Detainees. Please do all you can to bring us home.”

Griner, one of America’s most decorated women’s basketball players, was detained by the Russian Federal Customs Service in February after it said it discovered vape cartridges that contained hashish oil in her luggage at an airport near Moscow. Her trial began on Friday and it has been widely speculated that Moscow could use Griner to negotiate the release of a high-profile Russian in US custody. 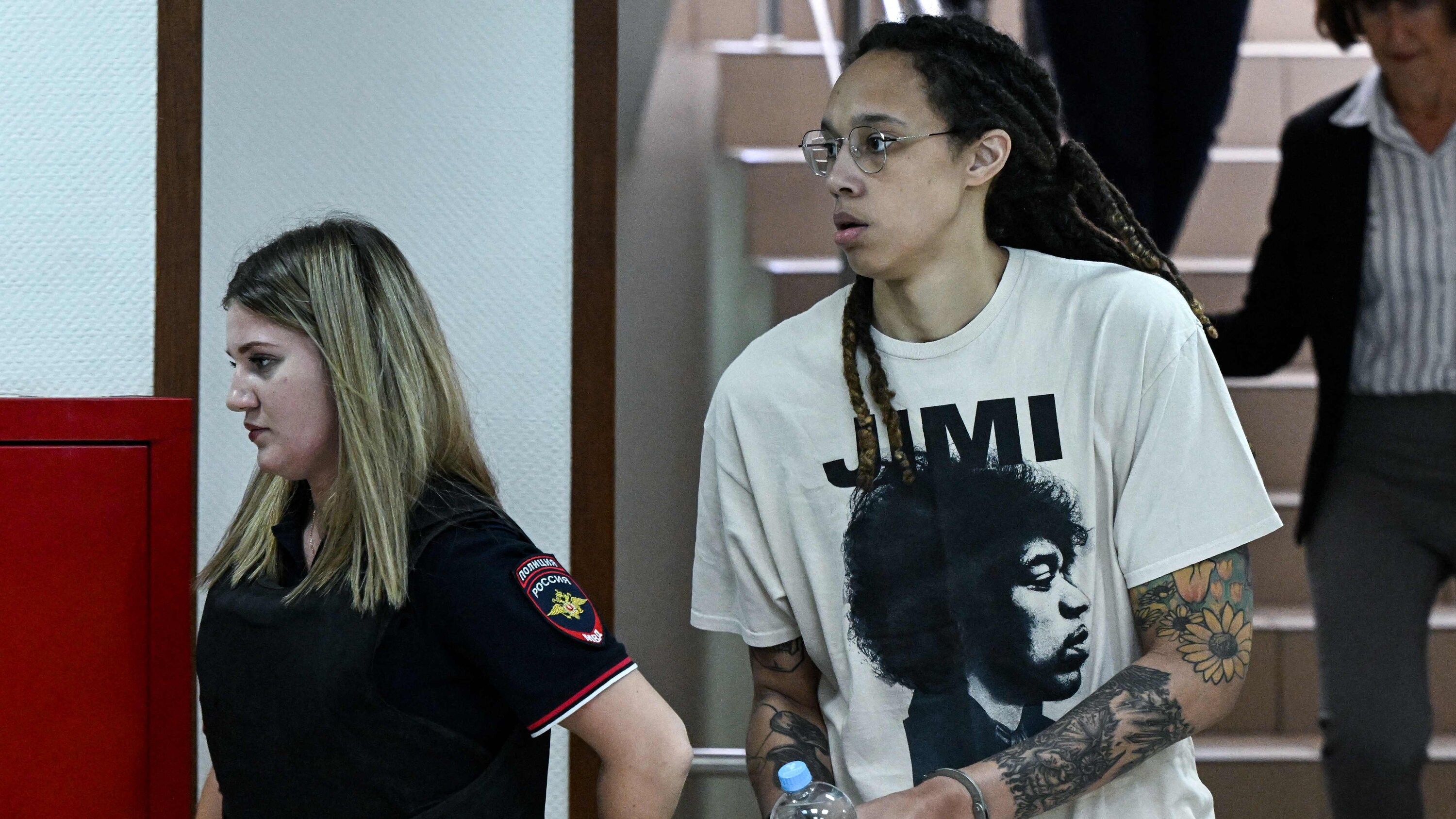 The letter, which invoked America’s Independence Day, also made mention of her father’s service in the US Marine Corps, which included two tours of duty in Vietnam.

“On the 4th of July, our family normally honors the service of those men who fought for our freedom, including my father who is a Vietnam War Veteran,” another excerpt read. “It hurts thinking about how I usually celebrate this day because freedom means something completely different to me this year.”

A representative for Griner said the entirety of the letter to Biden was being kept private and that her wife, Cherelle, was unavailable for comment.

Last month, Cherelle Griner told CNN that she feels not enough is being done by US diplomats, despite their best intentions. 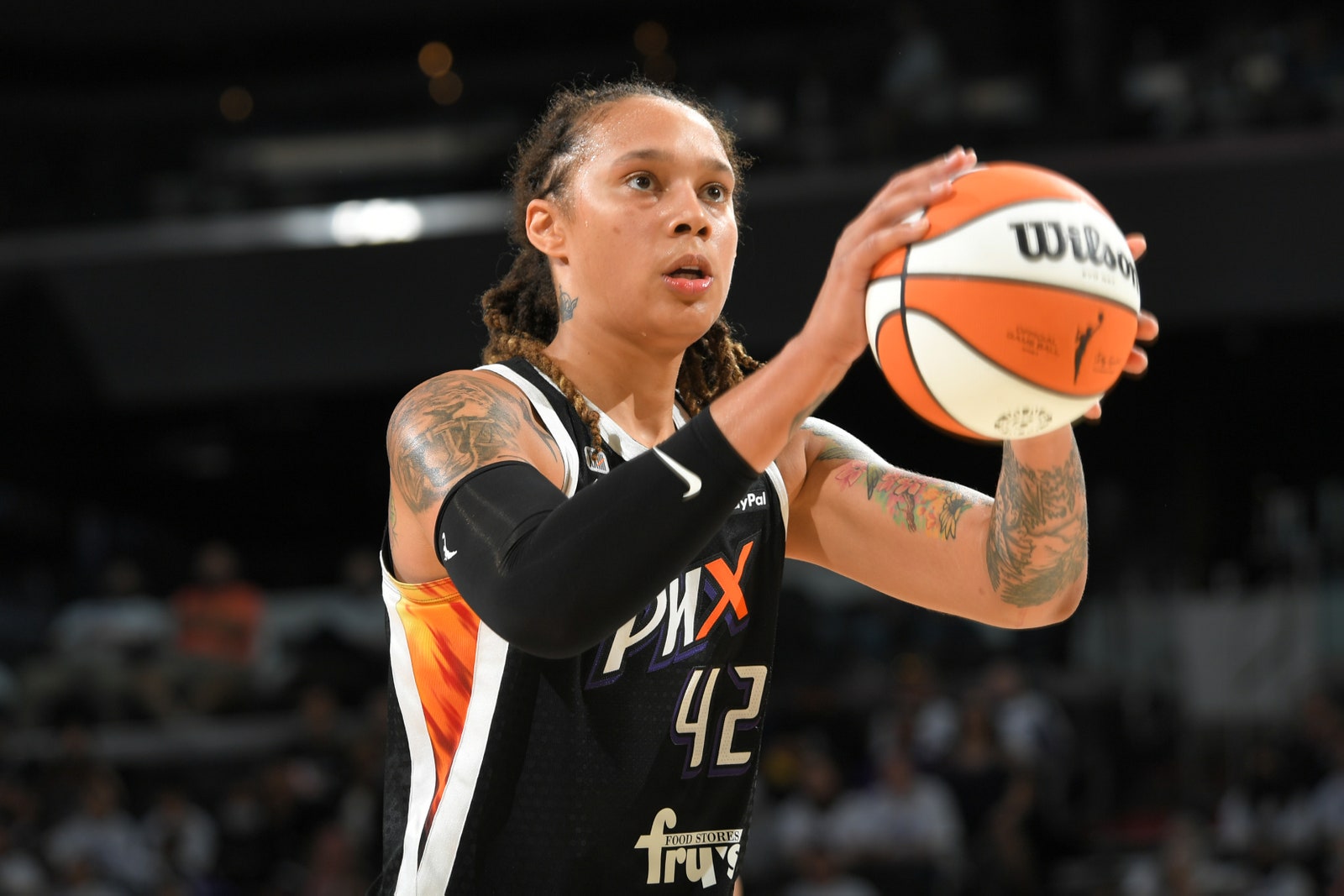 “I don’t think the maximum amount of effort is being done because again, the rhetoric and the actions don’t match,” she said in an interview.

Another portion of the two-time Olympic gold medalist’s letter read: “As I sit here in a Russian prison, alone with my thoughts and without the protection of my wife, family, friends, Olympic jersey, or any accomplishments, I’m terrified I might be here forever.”

Griner also wrote that she voted for Biden in the most recent presidential election.

“I voted for the first time in 2020 and I voted for you,” another excerpt read. “I believe in you. I still have so much good to do with my freedom that you can help restore. I miss my wife! I miss my family! I miss my teammates! It kills me to know they are suffering so much right now. I am grateful for whatever you can do at this moment to get me home.” 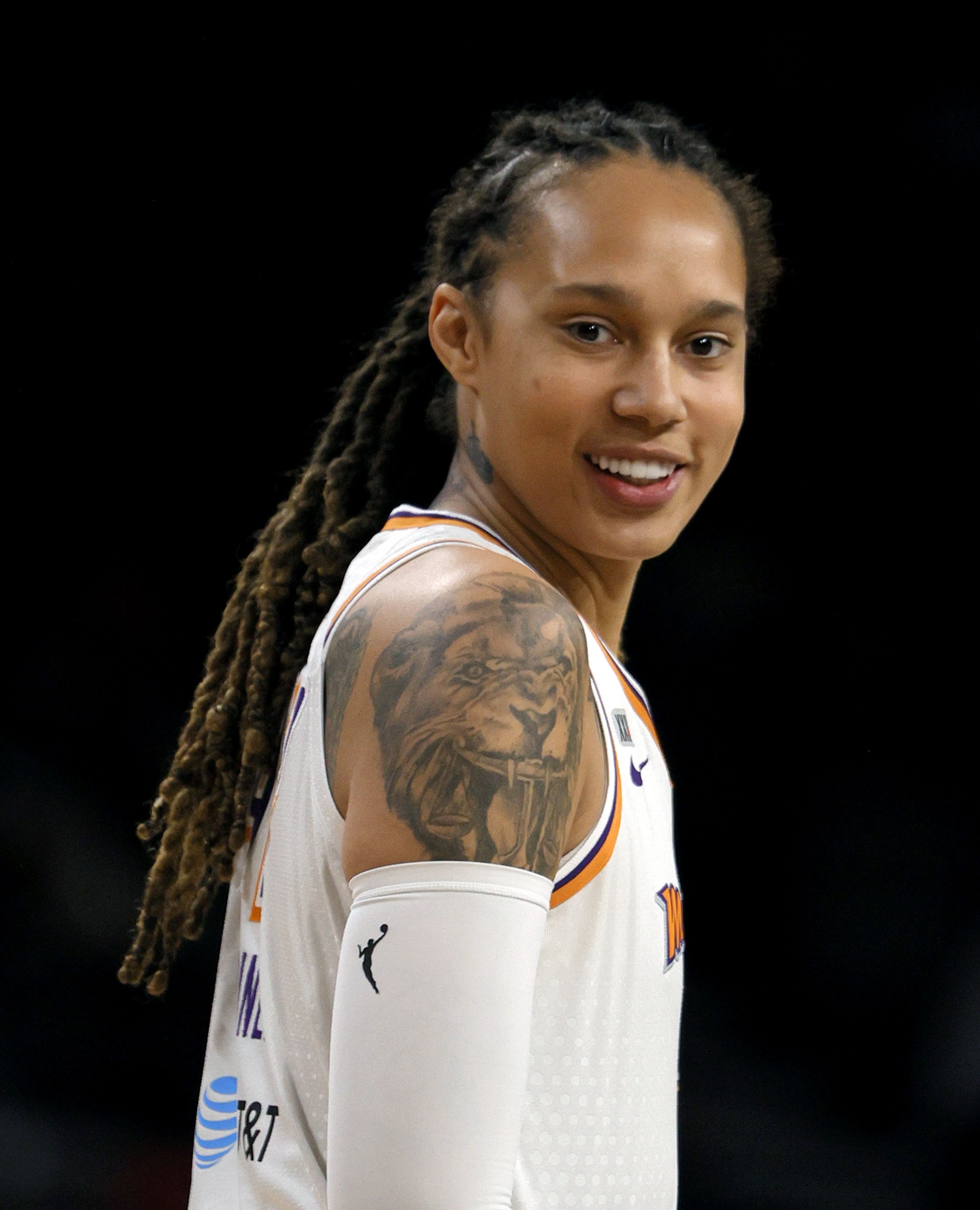 “President Biden has been clear about the need to see all US nationals who are held hostage or wrongfully detained abroad released, including Brittney Griner. The US government continues to work aggressively – using every available means – to bring her home,” National Security Council spokeswoman Adrienne Watson said in a statement. “The President’s team is in regular contact with Brittney’s family and we will continue to work to support her family.”

The 31-year-old Griner, who led the Phoenix Mercury to the franchise’s third ever title in 2014 and a surprise return to the WNBA finals in October, has also played for UMMC Ekaterinburg during the offseason since 2015, helping the Russian club to three domestic titles and EuroLeague Women championships in 2016, 2018, 2019 and 2021.

Mercury coach Vanessa Nygaard reacted to Griner’s letter on Monday during a pre-game news conference ahead of Phoenix’s game against the LA Sparks.

“It made me cry, you know, just hearing her words talking about her father being a Vietnam vet, her new perspective on freedom, her wanting to be with her family and her teammates, her not knowing if she’ll ever be free again,” Nygaard said. “On our day of freedom, hearing those words from such a beloved person … It’s great, and it’s great that she was able to get that message to us and hopefully some people are paying attention to it.”

… we have a small favour to ask. Millions are turning to the Guardian for open, independent, quality news every day, and readers in 180 countries around the world now support us financially.

We believe everyone deserves access to information that’s grounded in science and truth, and analysis rooted in authority and integrity. That’s why we made a different choice: to keep our reporting open for all readers, regardless of where they live or what they can afford to pay. This means more people can be better informed, united, and inspired to take meaningful action.

In these perilous times, a truth-seeking global news organisation like the Guardian is essential. We have no shareholders or billionaire owner, meaning our journalism is free from commercial and political influence – this makes us different. When it’s never been more important, our independence allows us to fearlessly investigate, challenge and expose those in power. Support the Guardian from as little as $1 – it only takes a minute. If you can, please consider supporting