His family confirmed the news today via TMZ, and here is what was reported:

Allen’s family tells TMZ, he was in a long-term facility in California when he was found unresponsive early Monday morning. EMT’s tried reviving him, to no avail.
The family says Allen died as a result of respiratory issues, but not COVID-related. …Allen had been sick for a while … he was in a health care facility since 2016 … where he had bouts with pneumonia. 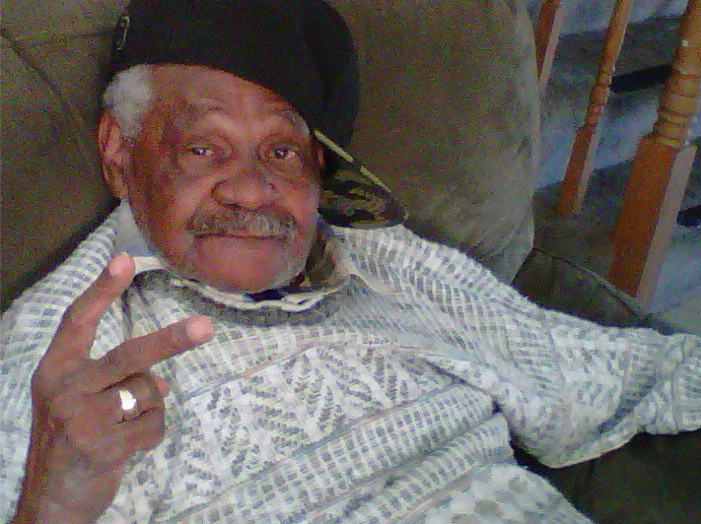 Actor, Raymond Allen a.k.a. “Woodrow” a.k.a. “Ned the Wino” (via Facebook)
This is such a heartbreaking loss. Mr. Allen brought joy and laughter to millions back in the day with his infamous portrayals as “Aunt Esther’s” drunken husband on Sanford & Son. And of course we can’t forget his role as “Ned the Wino” on Good Times. Those were the days I tell ya,’ and Raymond Allen will be incredibly missed by fans and his loved ones.

Speaking of his loved ones, a few years ago, we shared photos of the beloved star and loved ones, celebrating his then 88th birthday. In case you missed that one, check out what we reported on the next page…

At 88 Raymond Allen a.k.a. “Woodrow,” was still hangin’ tough in his golden years. He’d turned 88 years old and on March 5, 2017, he had a blast celebrating his born day surrounded by family…

As you can see from some of the birthday photos and video, (in the video and below), Raymond hadn’t been in the best of health in his latter years, but the beautiful thing was that his daughters and loved ones were giving him his roses while he was still here. One thing’s for certain, Raymond definitely knew he was loved by many… 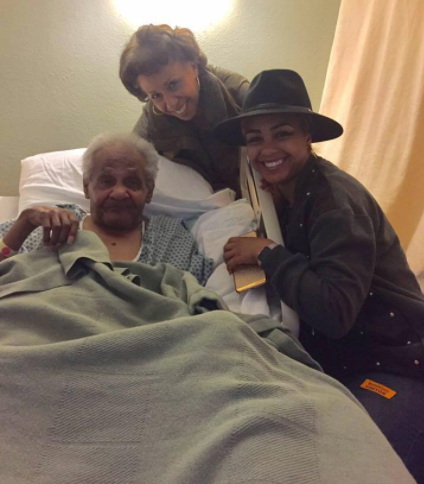 Raymond Allen hospitalized, surrounded by loved ones (via Facebook)
M. Allen was forced to retire from acting in 1985 due to an unknown illness. Therefore he only had a chance to play a few roles during the 70’s and mid 80’s. But he always had a way of waking up and/or even stealing every scene he was in, which is why he’s so memorable today. 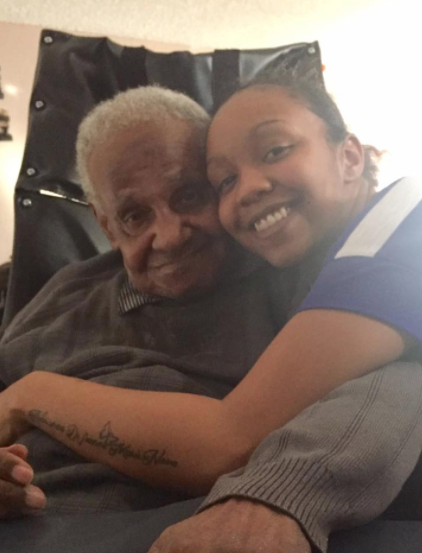 He was married once to Barbara Williams from 1963 to 1977 (now deceased) and they have three daughters together. In his latter years (prior to living in an assisted living facility), he’d been living with one of his daughters in California.

Let’s Not Forget About ‘Ned The Wino’ 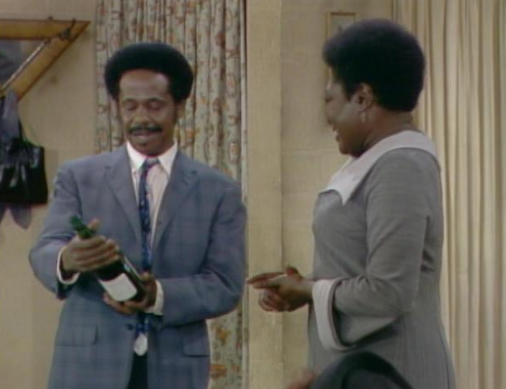 And y’all know we can’t talk about ‘Woodrow’ without throwing back to our other favorite Raymond Allen character, ‘Ned the Wino’ on Good Times! ‘Ned the Wino’s’ hilarious drunken moments still crack us up to this day. And don’t even talk about that episode where ‘J.J.’ painted his Black Jesus portrait with ‘Ned the Wino’s’ face, LOL…CLASSIC! Even though ‘Florida Evans’ was pissed off, ‘Ned’s’ Jesus pic became one of the most memorable scenes on the show, as did the ‘James Evans funeral’ scene when ‘Ned’ brought ‘Florida’ a bottle of liquor to the repass to offer his condolences. 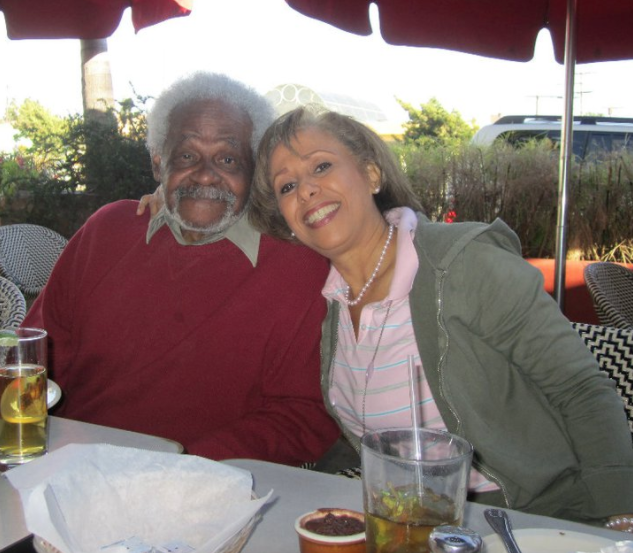 Raymond Allen with one of his daughters
Talk about Old School memories! It’s wonderful that after so many years, the few scenes that Raymond Allen graced us with back in the day, have become timeless memories for so many. Again, Happy B-day To You Raymond Allen!!!