R.Kelly’s Daughter, Joann “I’ve Been Turned Down From Record Labels Due to Who My Father Is” 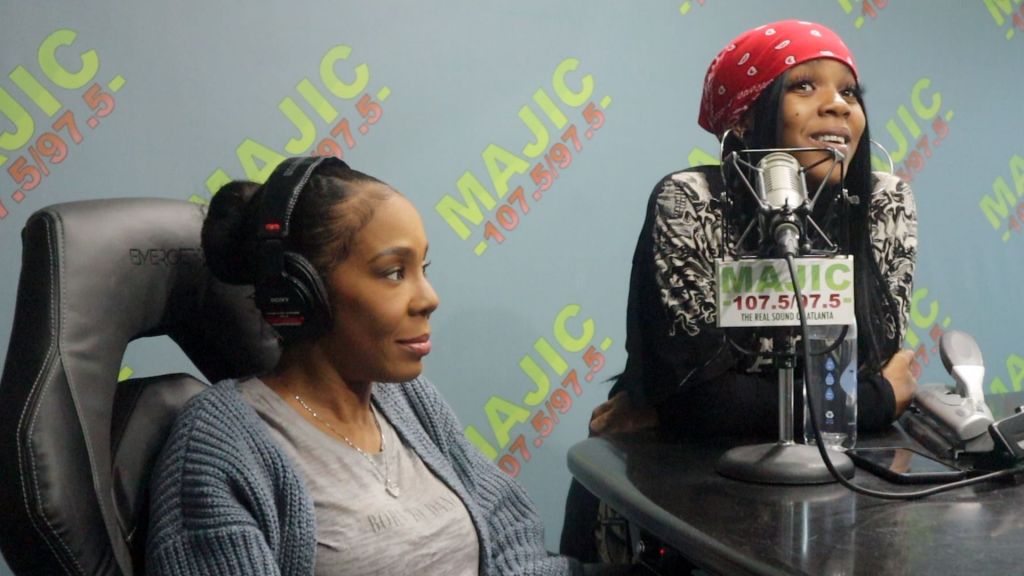 Drea Kelly & daughter Joann Kelly had an honest and open conversation with Ryan Cameron. During this conversation R.Kelly’s daughter, Joann opens up about her struggles trying to break into the music industry. The 24-year-old also says that there have been record deals on the table ready to go and as soon as they found out she is the daughter of R.Kelly, the deal was off. Joann goes by the stage name, ‘Buku Abi’, and has been making music for years now. As she comes from a family of musicians.

Watch the full clip below.