K. Michelle Complains About Not Being Able To Play Her Music For R. Kelly

The R&B singer says no one understands how it feels to watch her mentor be “crucified” for his “sickness.” 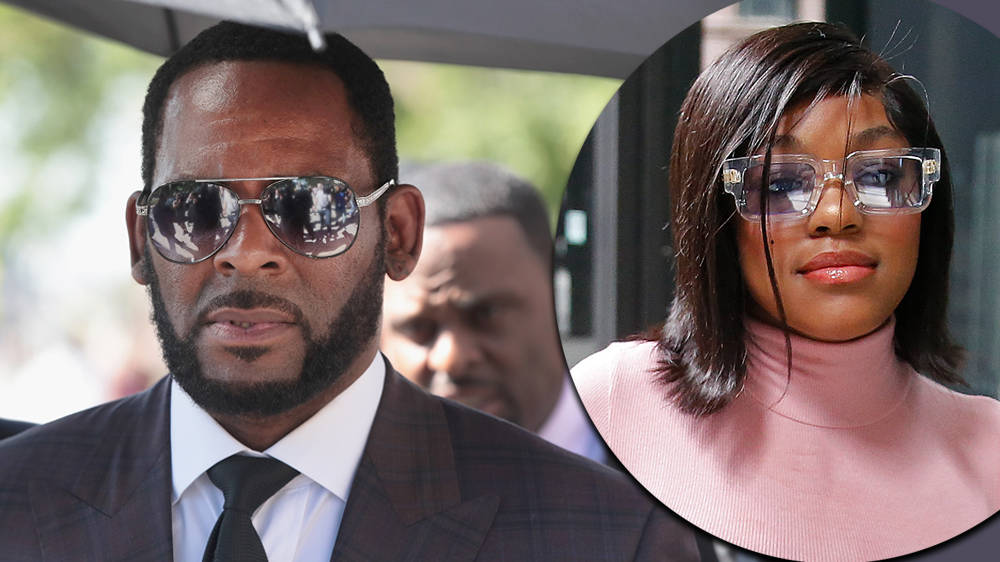 K. Michelle  took to Twitter on Wednesday (Dec. 9) morning, to vent about how much she misses R. Kelly.

“No one will ever understand how heavy it is watching the person who saved your life be crucified in front of the world for their sickness,” she tweeted.

Another tweet read, “I swear if Rob was here so many of my musical questions would be answered. If you have a mentor [you] need to learn as much as possible, but I took [some] days of learning for granted never knowing this would happen to him.” 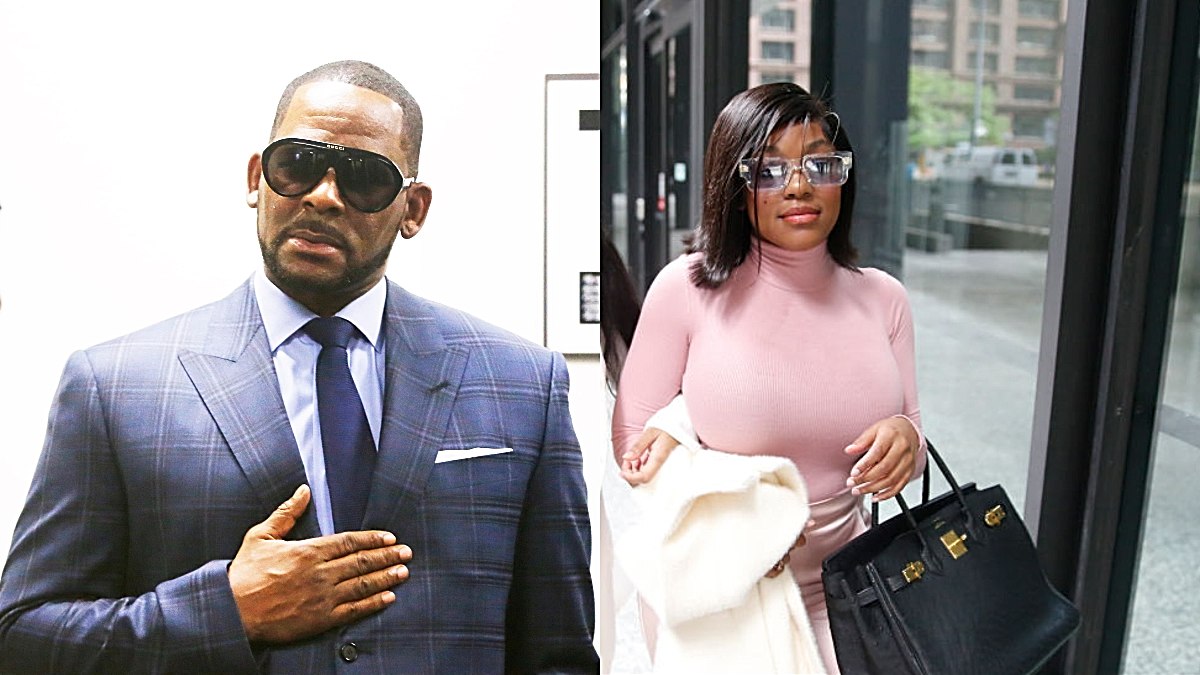 K. Michelle On Being A Monster: “We Have Different Faces For Different People”

In additional tweets, Michelle clarified that she wasn’t defending Kelly. “No regrets I say what I say. Ain’t my fault people didn’t pay attention in elementary school and can’t comprehend that [I’m] not defending anyone. I’m talking about MY STORY, MY LIFE. No soul alive will take my God given rights [to] feel.”

She also pushed back when called out for likening Kelly’s pedophilia to a “sickness.”

She devoted more tweets to clarifying and defending her original posts about Kelly, who is currently locked up on multiple charges of sexual abuse and sexual misconduct.

As expected, the internet didn’t waste time roasting Michelle for her tweets.

K. Michelle decided to wake up and flush whatever is left of her career doen the toilet for R Kelly. She’s 34 years

Michelle has opened up in the past about her relationship with her former mentor. She mentioned that Kelly adored her singing voice but pointed to him being controlling on her 2014 song “Build a Man.” In 2017, Michelle told REVOLT that she has a lot of “respect” for the Chicago native whom she credited with teaching her “the importance of music.”

Last year, she spoke to Nick Cannon about her time with Kelly and the charges filed against him. “If I talk, everybody is going to jail,” she warned.

Kelly, 53, is scheduled to go to trial in New York early next year on charges that include federal racketeering, coercion of a minor, and child trafficking.