A group of Rome football players are being praised for their civil services after they did not hesitate to help save a life after witnessing a car crash in front of their school.

ROME, Ga. – A group of Rome High School football players are being called heroes. They jumped into action to rescue a woman who had just been in a car crash.

On the football field, the players are taught teamwork.  Friday morning, several of them used that teamwork to help a woman after a car crash in front of the high school. 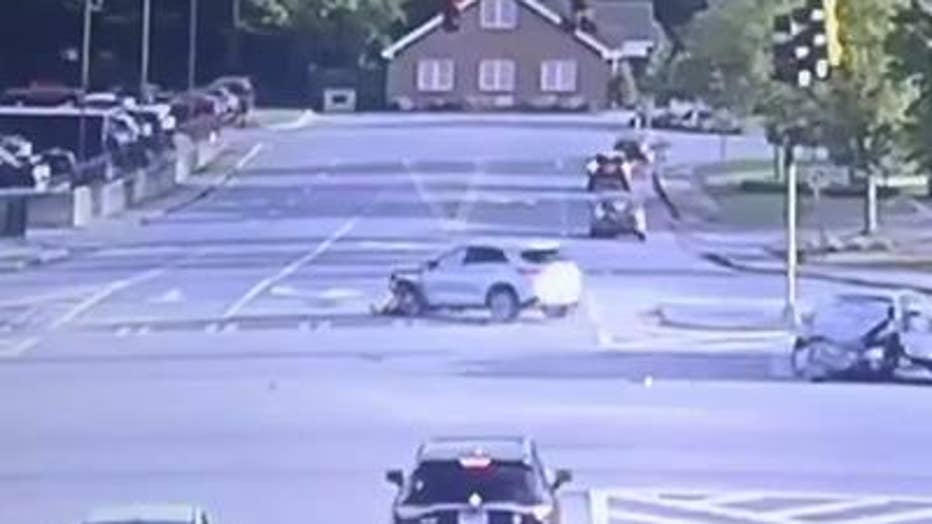 Antwion Carey, Alto Moore, Tyson Brown, Cesar Parker and Treyvon Adams were just getting to school when the wreck happened.

“We all knew we had to get her out before something worse would happen,” said Treyvon Adams.

Cameras from the high school captured video of the car crash. Smoke is seen pouring out from under the hood.  Witnesses say fluid was leaking on to the pavement.

The students, who are used to running across a football field, spring to the driver who was trapped in her car.

“Once she reached out for my hand she was saying help,” said Antwion Carey. 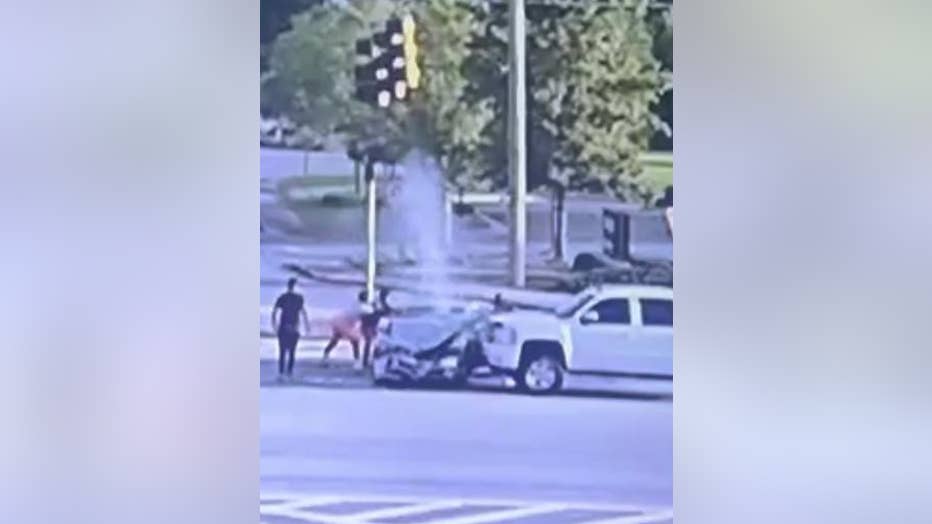 The car door was smashed in and wouldn’t open. The students used their muscle and tugged and pulled at the door.

“He grabbed one side of the door and I grabbed the other side, and we were like bending it down,” said Alto Moore.

They helped the woman get out of the car and to a safe place, then went to check on the people in the other vehicle to make sure everyone was okay. 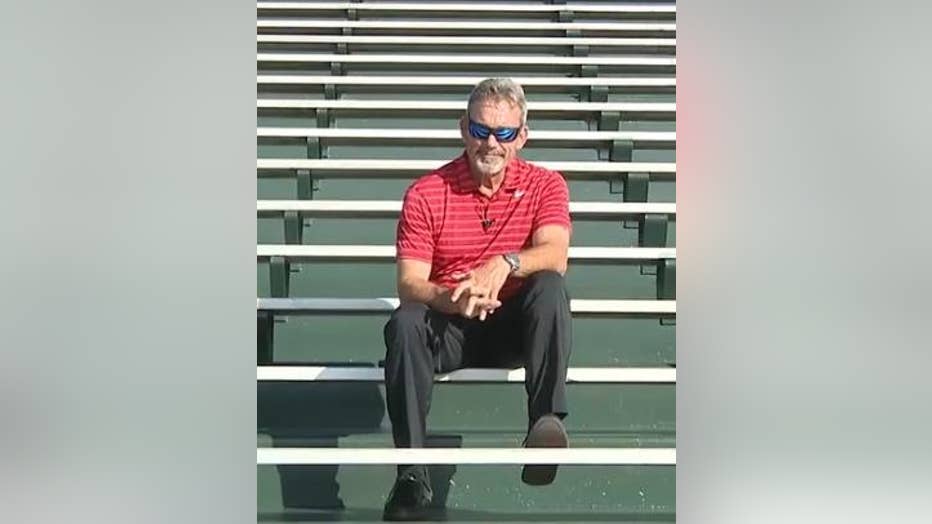 “When I saw the video I was like, oh my gosh, these kids really did run right into danger and have a sensational event where they helped a lady out of a car that could have caught fire,” said Coach John Reid.

The guys say they didn’t even think about it, they just acted, knowing the woman needed help.

“Are they heroes? I bet they are to that woman and her family, to us, we’re just really proud of them,” said Coach Reid.

The woman was taken to the hospital.  Rome Police say at last update, she had cuts and bruises, and had to get some x-rays, but she should be okay.