The gloves are off, and Crystal Renay Smith is ready to come for it all in her divorce from R&B star Neyo. While Crystal seems to keep busy with a handful of projects and business endeavors, she claims that she depends on Neyo financially and is demanding permanent alimony from her estranged husband. Let’s take a look at what Crystal does and how she could make off with millions over the years if granted this request. Crystal and Neyo famously met while working. Neyo was shooting a short film for his album Non-Fiction, and Crystal was auditioning for a role. Neyo opted for it to be a business dinner, something that worried Crystal initially. Neyo said she showed up two hours late because she was trying to “do research” on the star and ensure he was not a creep. She would eventually show up, and the two hit it off. There is not a lot of information about her modeling career before Neyo other than she worked for Facet Studio.

Crystal has been busy promoting her skincare like NudeLuxeRX via social media. Through the company’s official site, she says her product is geared towards the everyday person looking for a better relationship with their skin. “NudeLuxeRx products target the issues we face every day – dryness, discoloration, oiliness, & blemishes – with simple, proven-effective ingredients that leave your skin glowing, healthy, & renewed.” It was founded in 2019.
Crystal is a hustler, and on her Instagram LinkTree, she has links to several other business endeavors that she promotes. This includes a “15 Day Challenge” with a company called Total Life Changes, geared toward weight loss and wellness. The site promotes a handful of products, including NutraBurst®, A Premium Liquid Multivitamin, NRG, A Supercharged Dietary Supplement, and Fruit Punch Instant Iaso® Tea. The site features testimonials from clients and displays Crystal’s profile in the top left corner with her phone number and email. She appears to also do recruiting for the site as well as promote other products outside of the 15-day challenge. 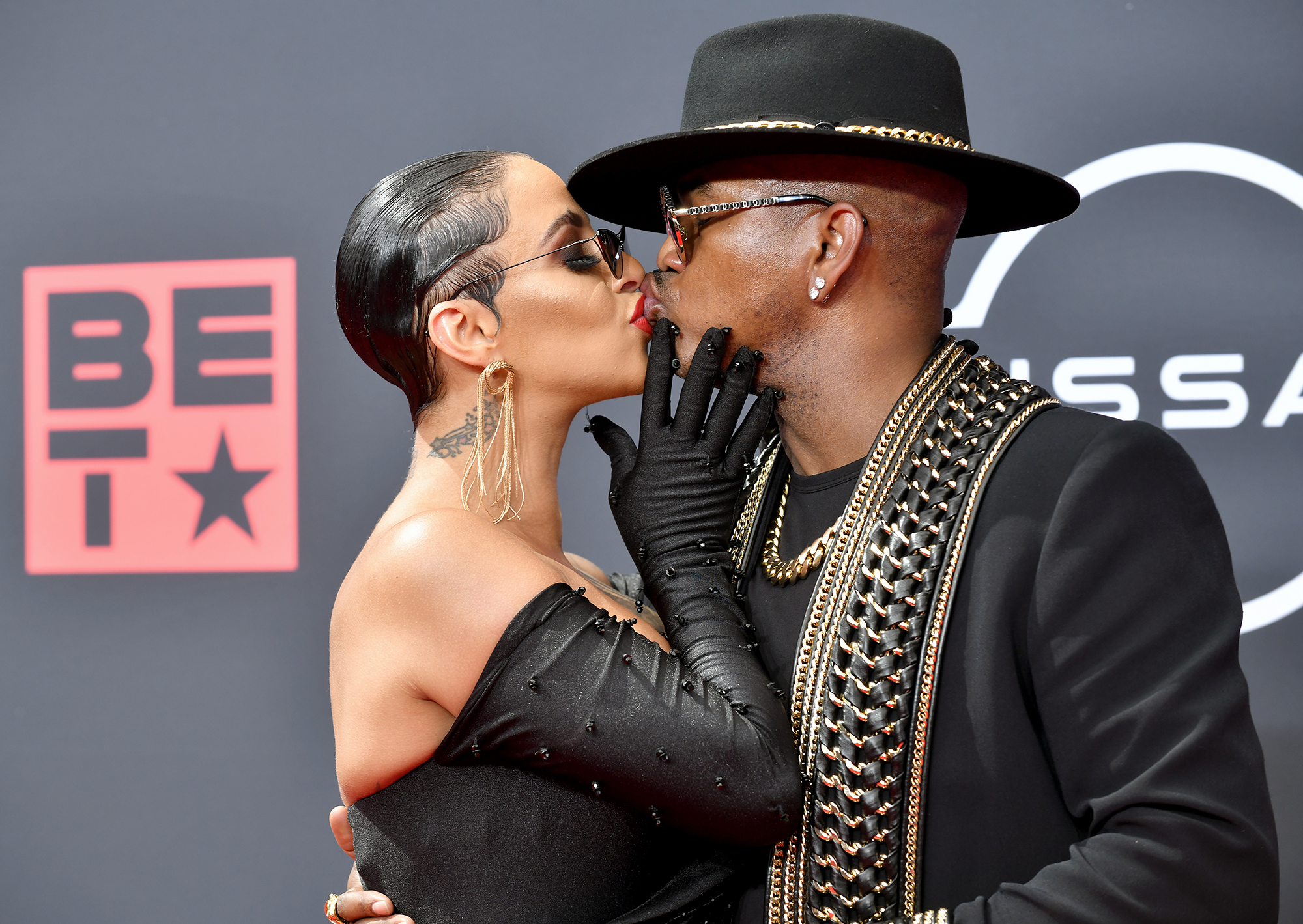 Crystal’s lawyer has reportedly asked the court to award her both temporary and permanent alimony and child support in the divorce. Crystal says her sole job has been that of a stay-at-home mom for their three kids, and she is currently unemployed. She is also requesting primary custody of the kids Shaffer Chimere, 6; son Roman Alexander-Raj, 4; and daughter Isabella Rose, 13 months. They have been living with her since the split.

During the couple’s first attempt to divorce back in 2020, it was revealed that they had a prenup in place. The terms of that prenup have not been revealed, but it is unclear if it blocks Crystal from any of her requests. Neyo is now fighting back, refusing to pay spousal support to his estranged wife. According to documents obtained by Radar Online, Neyo believes Crystal has benefited significantly due to her personal association to him and his career. In the documents, Neyo suggests Crystal possess the ability to find stable employment.