Now that’s how you teach a disrespectful kid a lesson!

When you tell a parent how their kids are disrespectful towards others and bully their peers, most will stand for them and won’t accept they are guilty of such things.

However, there are also those parents like Randy who will never let their kids be the reason for some else’s suffering.

When he learned how his daughter Re’Onna was bullying another girl, he wasn’t happy about it. What’s most, he knew he had to put a stop right away. Randy was determined to teach his girl a lesson to remember. 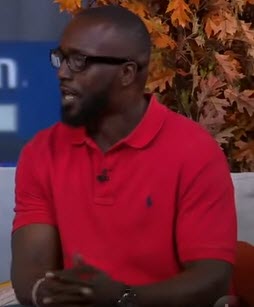 When he was a teenager himself, Randy experienced what it feels to be bullied. So he hated the fact that Re’Onna was doing that to someone. 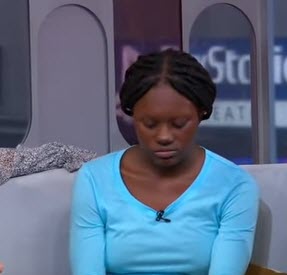 In order to punish her for her careless behavior, Randy did something that made parents from all over the country praise him.

He knew his girl loved shopping more than anything and decided to use that fact in his favor.

He was saving for some time because he wanted to treat Re’Onna with a shopping trip. However, now he learned she was a bully, he wasn’t sure he would do that. In fact, he was certain she didn’t deserve it. 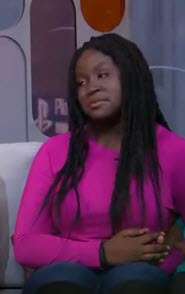 Instead, Randy decided to spend all the money on clothes and stuff for Ryan, the girl his daughter bullied.

Learning of this, Re’Onna was really mad, but she eventually realized that her father was right. 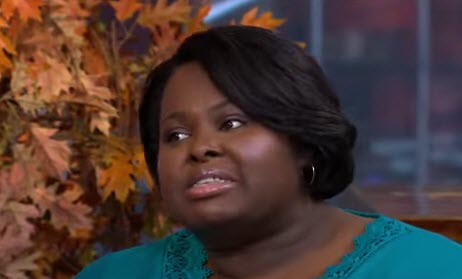 Ryan was going through some hard times as she lost her father, her grandfather, and her aunt recently. Being disrespected and mocked by Re’Onna only worsened her life.

She had troubles explaining how it all made her feel, but it was obvious she was depressed and sad and the bullying affected her a great deal.

When Ryan’s mom first learned of the ordeal her daughter was going through she was hesitant whether to speak to Re’Onna’s parents. She knows how protective some moms and dads can be even when they are aware of their kids’ destructive behavior.

But she couldn’t watch Ryan suffering and she made that call. However, never in her wildest dreams did she expect from Randy to handle the situation in such manner. 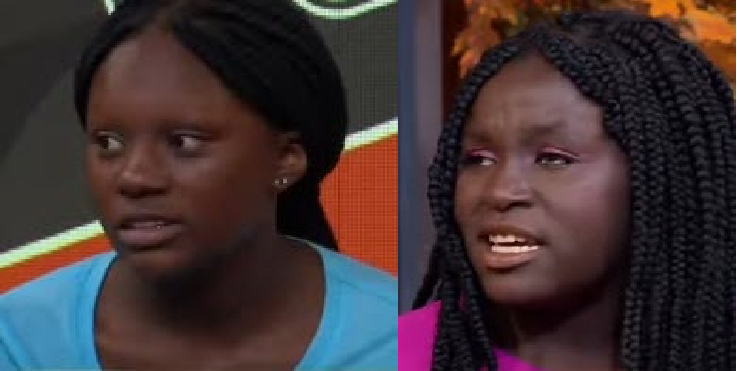 The best part of the shopping trip was that Re’Onna got to be part of it, but only as a witness.

Her dad didn’t buy her anything but she saw all the nice things Ryan got.

Luckily, this made Re’Onna realize that not everyone is as fortunate as her and that bullying can have devastating effects on people, crush their self-esteem, and leave them vulnerable even years after it takes place. 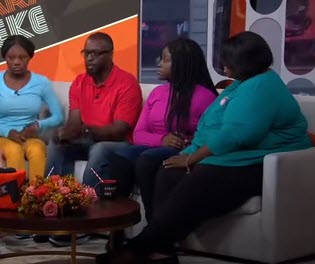 At the end, Ryan and Re’Onna became friends all thanks to Randy who definitely deserves the parent of the year award.

He wants other parents to know that they should do all in their power to make their kids good humans, even if that calls for desperate measures.

Take a look at the whole story in the video below and share it with your friends.

Respect&Share it as much as you can..